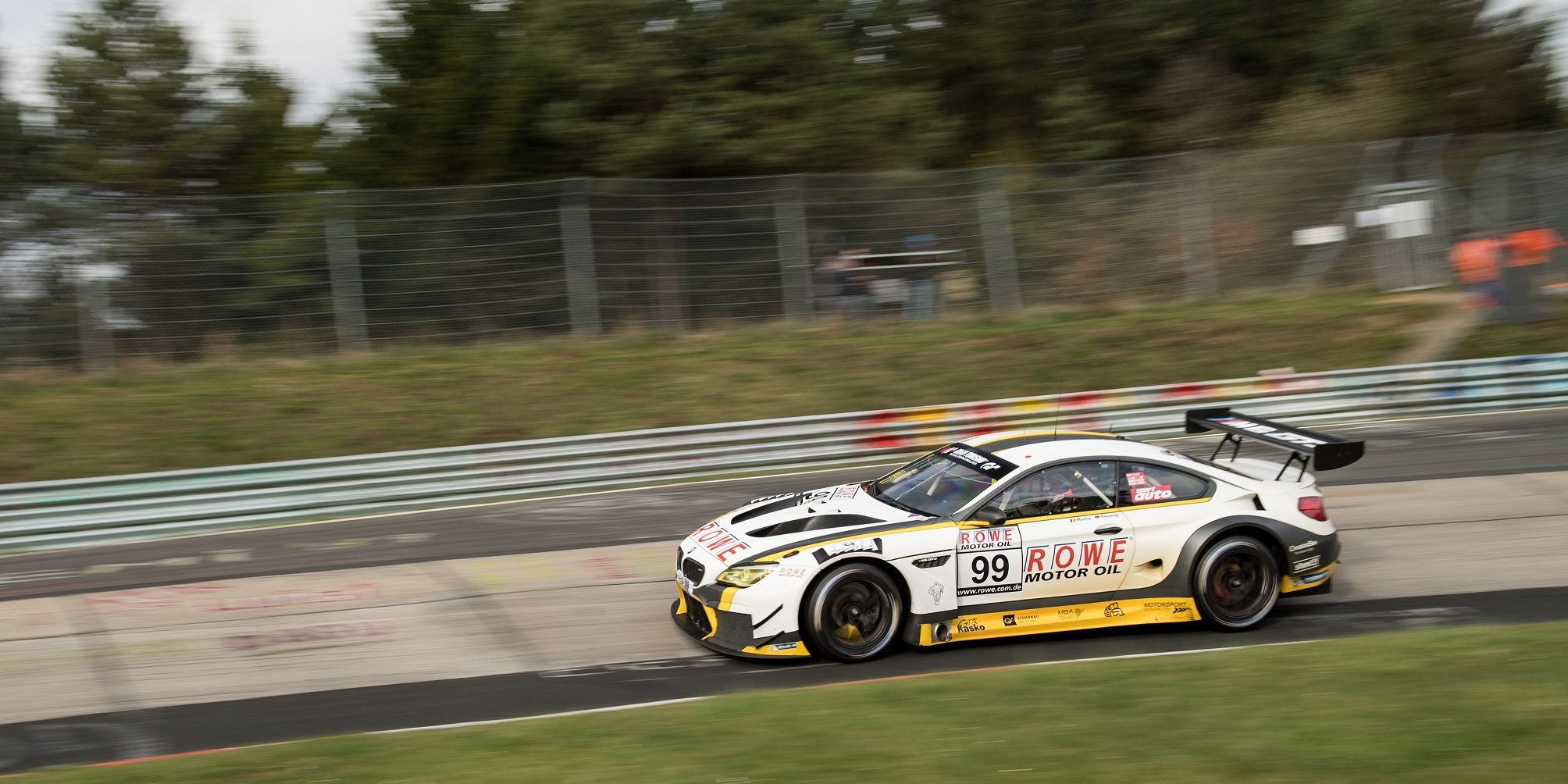 BMW works drivers Philipp Eng and Markus Palttala in the BMW M6 GT3 / At the same time, the RaceRoom Café will host a virtual ROWE 3-hour race for fans and SimRacers

St. Ingbert, 16. August 2017 – 83 days after the spectacular second place in the 45th ADAC Zurich 24h race, ROWE RACING returns to the Nürburgring-Nordschleife with their BMW M6 GT3 for the first time and has great plans. After all, it is not only the extended race length of the ROWE 6-hours ADAC Ruhr Cup race that makes it a highlight of the VLN Endurance Championship season. Besides this, it is the “home race” of the team from St. Ingbert, since ROWE Mineralölwerk GmbH is also the title sponsor of the race. And this year sees a first: While the cars are battling it out on the track, a virtual ROWE 3-hour race will take place in the RaceRoom Café at the Nürburgring, in which fans and SimRacers can drive through the “Green Hell” themselves in a simulator, in the #99 BMW M6 GT3, the winning car of the 2016 edition of the 24 Hours of Spa.

A total of 26 teams with between two and four SimRacers, or individual drivers, can take part in the virtual ROWE 3-hour race, and compete not only with the BMW M6 GT3, but also with other racing cars from the team’s success in recent years, such as the ROWE SLS. The race, which gets underway at 2:00 p.m. CET, will feature live commentary from Sebastian Gerhart and can be followed on a YouTube live stream at https://www.youtube.com/watch?v=P_ylyEMS2q0. The entry fee is 30 euros per team; for more information and to register, see https://www.raceroom-cafe.de/rowe-3h-rennen/.

In real life on the track, as usual BMW works driver Philipp Eng of Austria will be in action in the #99 on Saturday; he was part of the winning trio in Spa last year. However, this time Eng will receive back-up from the Finn Markus Palttala, who is usually in action for ROWE RACING in the sister car with #98, with which he finished in second place in the 24h race at the end of May.

In addition to the familiar BMW M6 GT3, ROWE RACING will also field a BMW M4 GT4 on Saturday, which will take to the Nordschleife for the second time under the direction of the team in the VLN. BMW Motorsport Junior Ricky Collard and the BMW Juniors mentor, Dirk Adorf, as well as Thorsten Drewes and Iain Wright will take it in turns behind the wheel.

The ROWE 6 Hours ADAC Ruhr Cup race gets underway on Saturday (19th August) at the traditional VLN start time of 12:00 p.m. CET. However, the winners will not be known until shortly after 6:00 p.m. CET, since the fifth of nine VLN races is the only one that offers not just the standard four hours, but six hours of racing action.

Hans-Peter Naundorf, team principal ROWE RACING: “We are already really looking forward to being back in our front room on the Nordschleife with the BMW M6 GT3 on Saturday for the first time since the 24h race, and at our home race at that. It goes without saying that starting at this race is special to us, since ROWE is also the title sponsor of this VLN race. So, our goal is absolutely clear; we want to win this race. As at the 24h race, we will compete with Michelin tyres, with which we finished on the podium in May. As well as starting with the GT3 car, we will continue to test the BMW M4 GT4. The first outing with this car was highly satisfactory, now we want to see how it performs in a six-hour race and how a few further developments work on the track. I hope the competitors enjoy the virtual ROWE 3-hour race in the RaceRoom Café on Saturday. They have the opportunity to experience for themselves how our racing drivers feel during a race on the legendary Nordschleife, and it is incredibly realistic.” 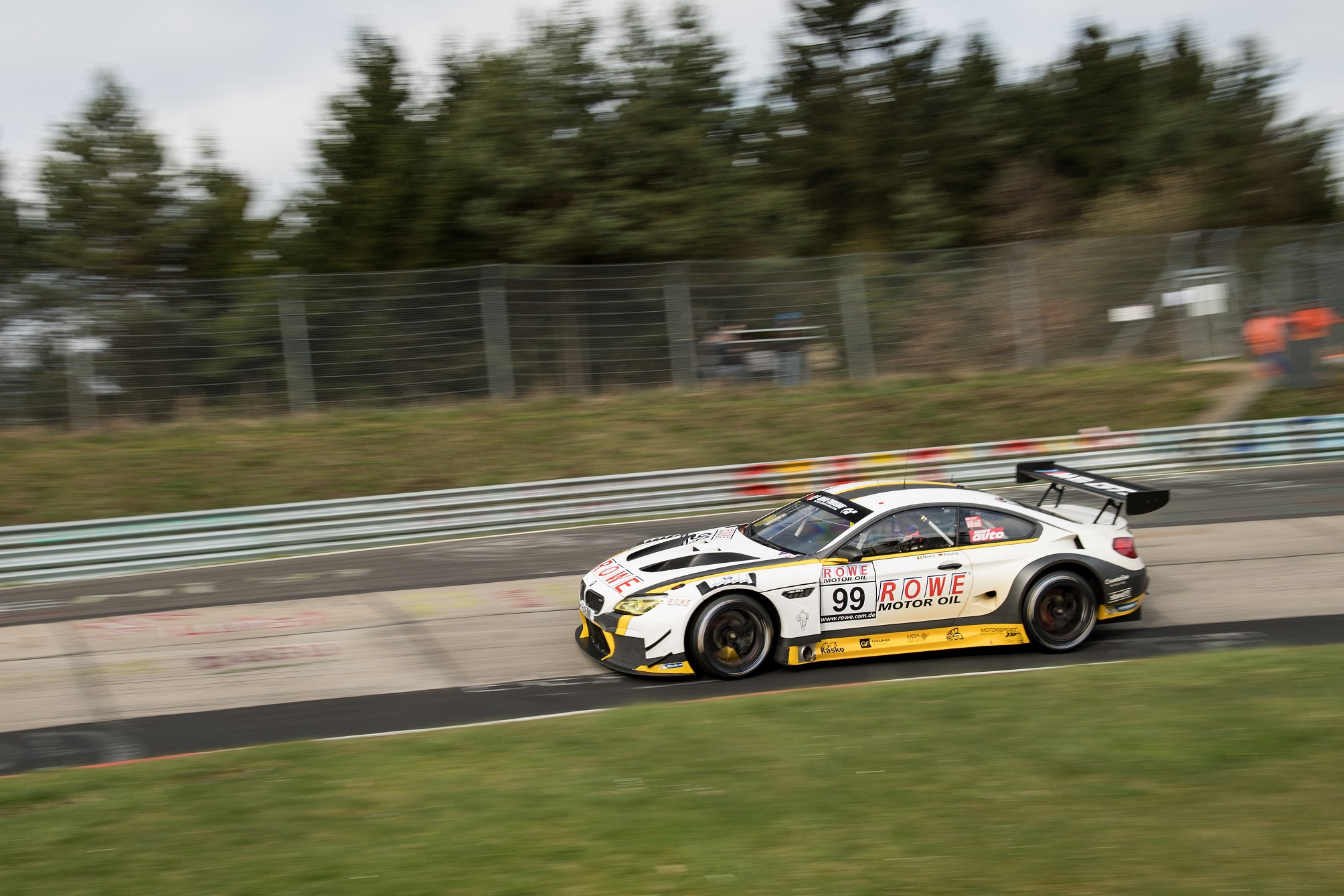 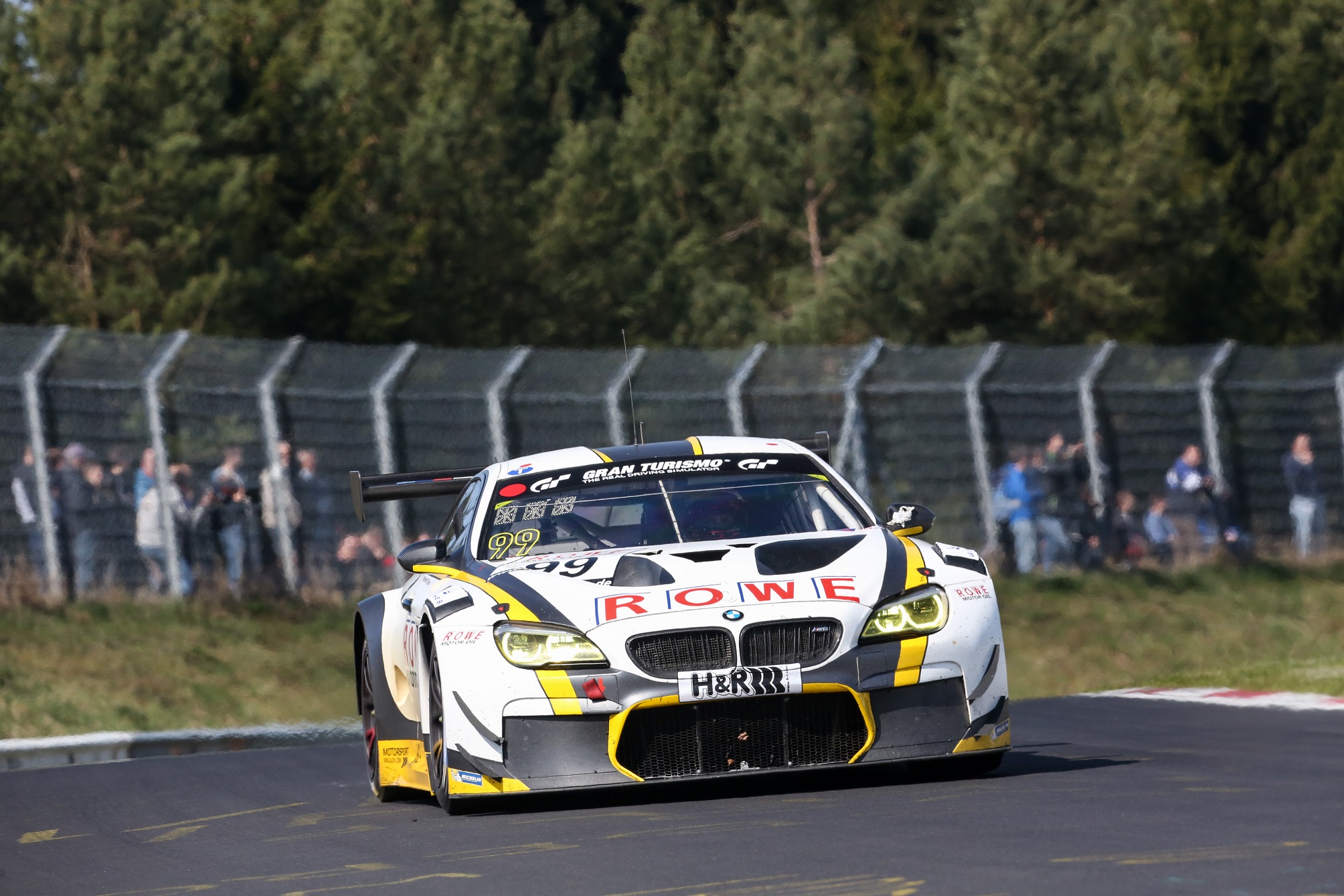 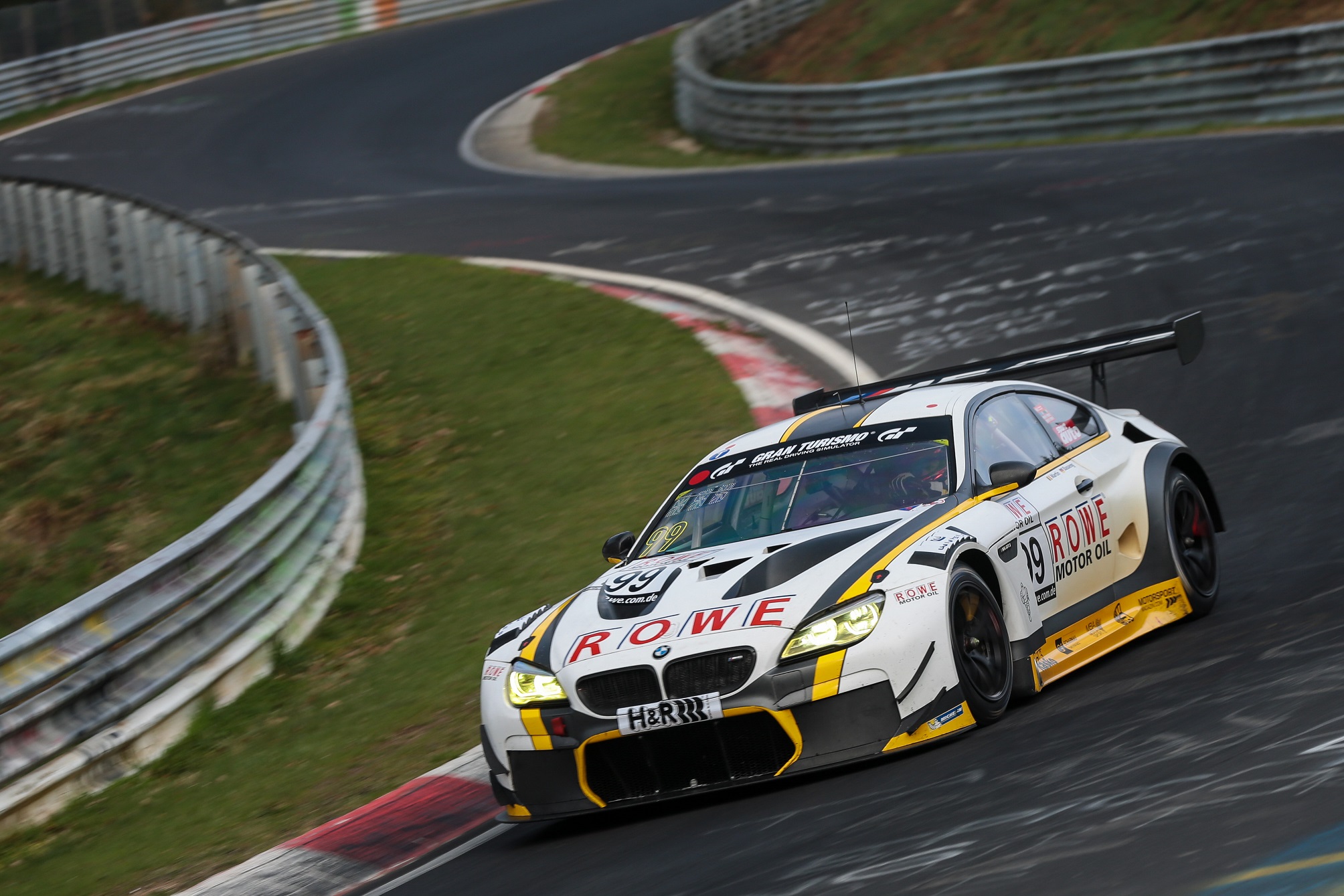 ROWE RACING looking forward to first highlight of the season: the 48th ADAC 24h race at the Nürburgring
22. September 2020