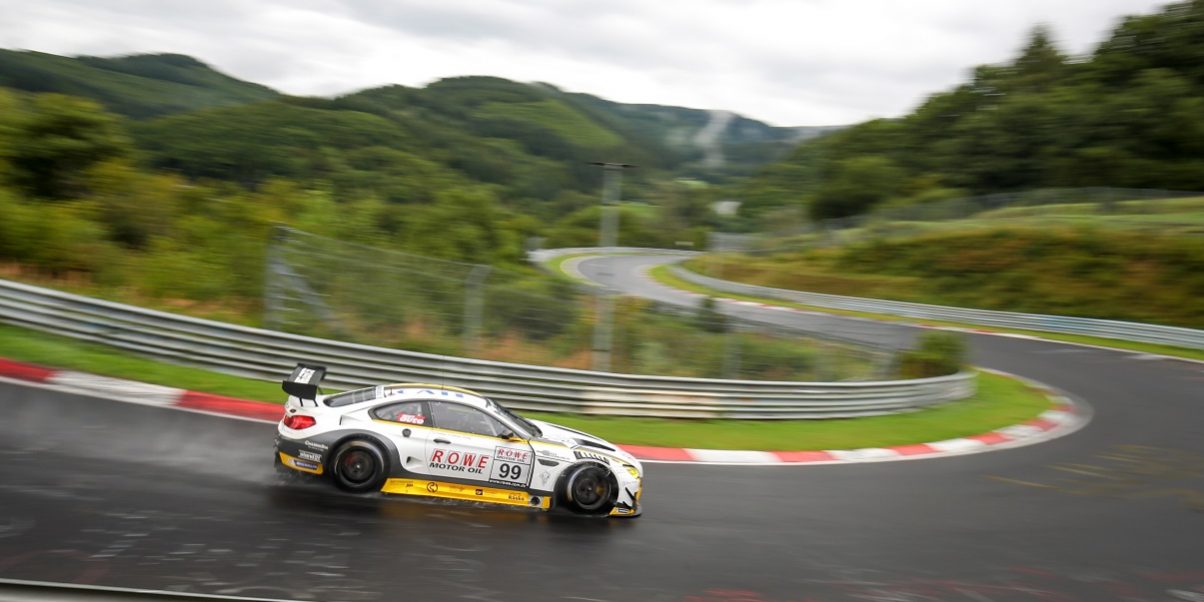 St. Ingbert, 19. August 2017 – This was not how ROWE RACING hoped its home outing in the ROWE 6 Hour ADAC Ruhr-Pokal-Rennen would pan out: BMW works driver Philipp Eng, at the wheel of the #99 BMW M6 GT3, was in contention at the highlight of this season’s VLN Endurance Championship at the Nürburgring-Nordschleife when he was involved in a big crash through no fault of his own, which brought his race to a premature end. The Austrian led the race on lap six, when he was forced off the track whilst lapping a KTM X-Bow on the ultra-quick Flugplatz section of the track. Eng had no choice but to swerve onto the grass at 230 km/h. He lost control of the BMW M6 GT3 and crashed heavily into the barriers.

While the car was badly damaged and was soon towed into the next recovery zone, the 27-year-old was fortunate to emerge from the crash without any major injuries. Following a short routine check-up, he was able to leave the medical centre at the circuit.

Up until the dramatic incident, everything had gone to plan for Eng and his two team-mates, Finland’s Markus Palttala and Nick Catsburg from the Netherlands. Having qualified fourth, Eng produced a very good opening lap and took the lead on the Döttinger Höhe. The 2016 Spa winner then pulled a few seconds clear of the chasing pack over the next few laps, until disaster struck whilst lapping the backmarker. The team from St. Ingbert had to bid a premature farewell to any hopes of a home win. Instead, they have a lot of repair work to do on the #99 car.

Meanwhile, there was a fine performance from the new #998 BMW M4 GT4, which the team was running for the second time on the Nordschleife in the VLN. BMW Motorsport Junior Ricky Collard, mentor to the BMW Juniors, Dirk Adorf, Thorsten Drewes and Iain Wright lost a chunk of time through a technical issue in the early stages of the race. After that, however, they produced some very good lap times to finish second in the SP8T class.

Hans-Peter Naundorf, team principal at ROWE RACING: “The most important thing today is that nothing serious happened to Philipp Eng, and it looks as though he has got away with nothing more than a stiff neck and a few bruises. The impact with the crash barriers was a very big one. At that point on the track, the cars are doing about 230 km/h. This incomprehensible action from the KTM X-Bow, which was being lapped, could have had far worse consequences than a badly damaged car. It is obviously disappointing to crash out so early in the race, whilst leading, and in this manner – particularly in our home race. Our performance up to this incident showed clearly that we could definitely have challenged for the win. We are very happy with the performance of our BMW M4 GT4. The car worked very well, apart from a small issue with the powertrain, which was caused by an inexpensive item. The whole point of this kind of outing is to sort out minor issues like this.” 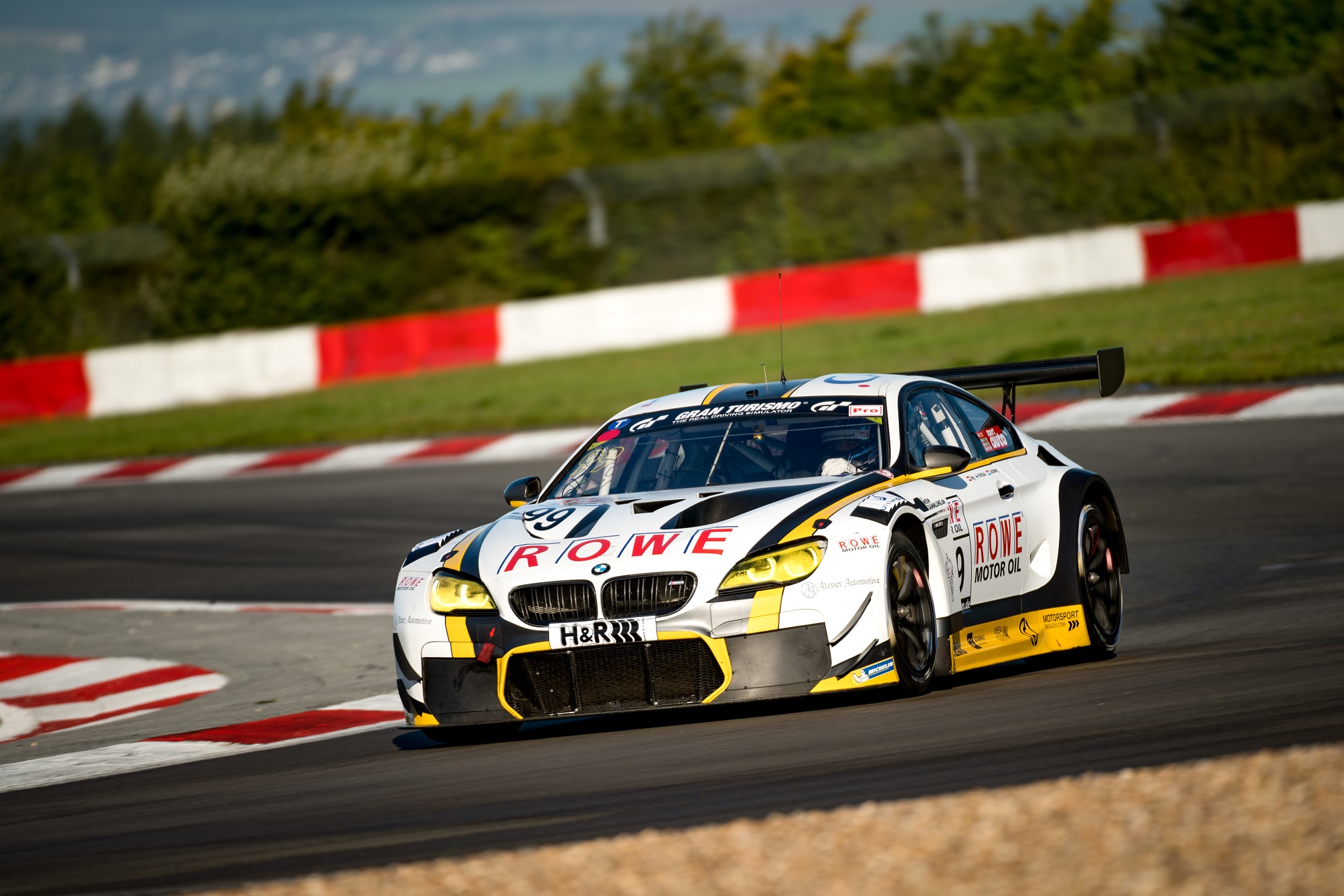 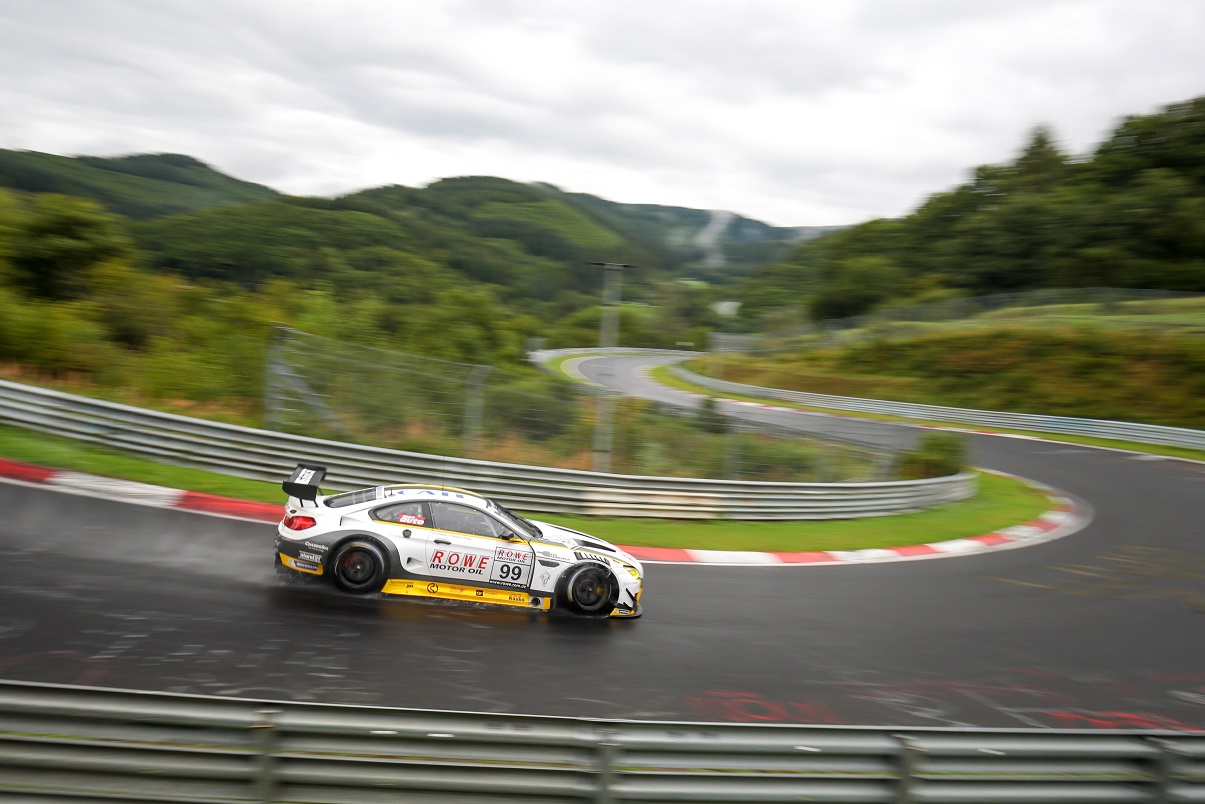 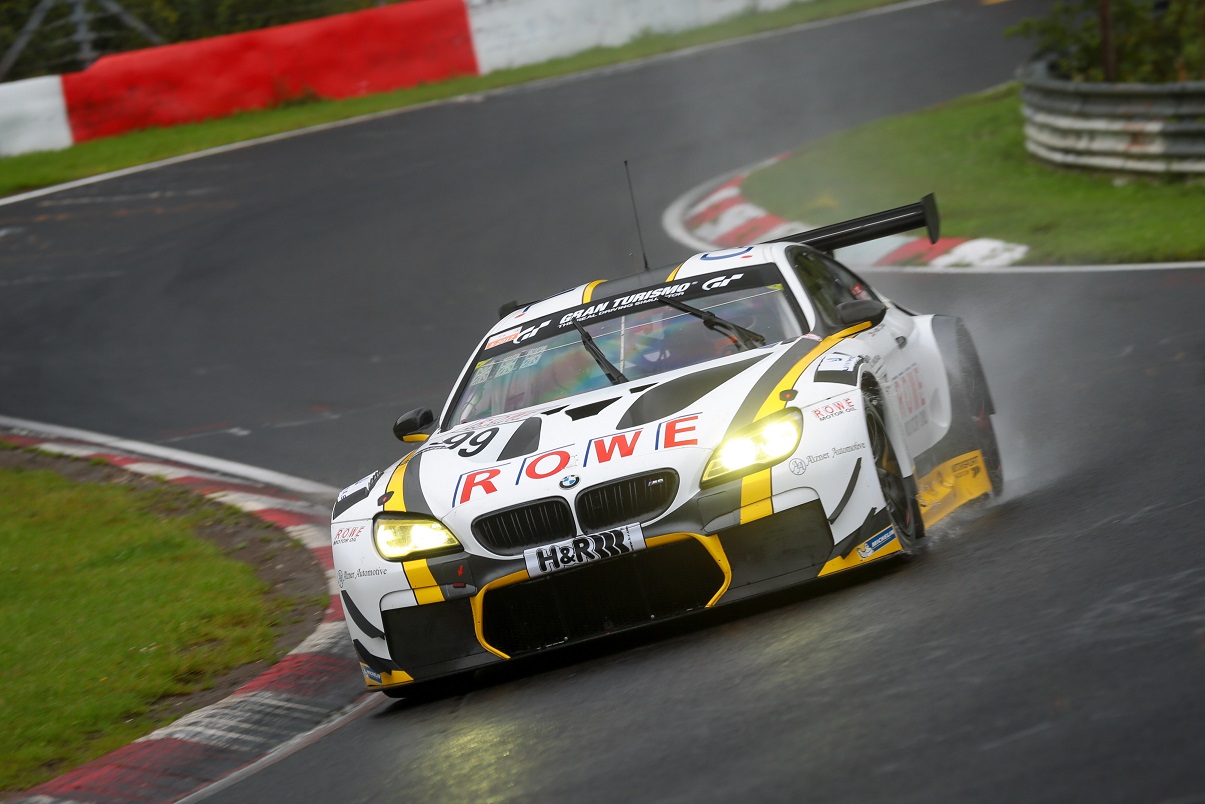