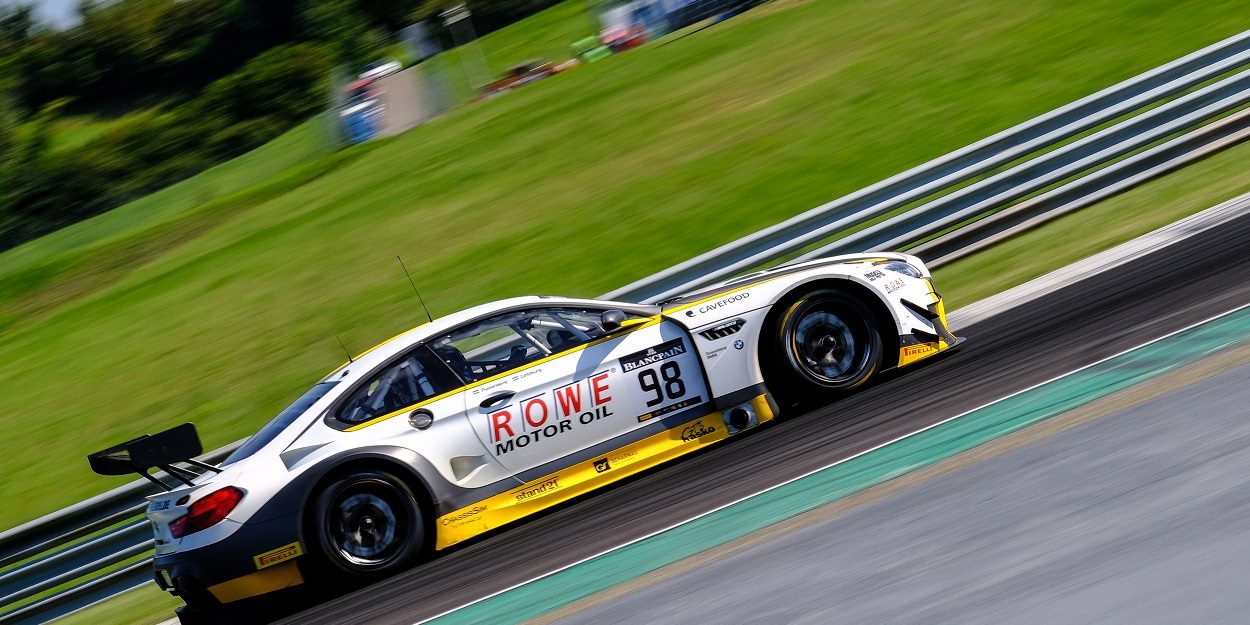 St. Ingbert, 23. August 2017 – ROWE RACING will line up with just one car at the penultimate race of the Blancpain GT Series Sprint Cup this Sunday in Budapest. Following last Saturday’s big crash involving the #99 BMW M6 GT3 in the ROWE 6 Hour ADAC Ruhr-Pokal-Rennen at the Nürburgring, the team from St. Ingbert had insufficient time to get the car back up and running in time for the journey to Budapest on Tuesday. As such, the team will only run the #98 car at the Formula 1 circuit on the outskirts of the Hungarian capital.

BMW works driver Philipp Eng came away from the crash on the Nordschleife, which was no fault of his own, in far better condition than his car. The Austrian suffered nothing more serious than a few bruises and was able to resume his normal training routine at the start of the week. As such, he is able to return to the cockpit in Budapest. Eng will switch car and start alongside Finland’s Markus Palttala in his #98 BMW M6 GT3.

Last year, their first race at the 4.381-kilometre Hungaroring did not go to plan for ROWE RACING. The team is hoping for a change in fortune and to finish in the points this year. The winding circuit is very demanding on the drivers, as the labyrinth of corners leaves them little time to catch a breath and offers few overtaking manoeuvres. High temperatures are also expected, making life even more difficult for the drivers and the car.

The race weekend in Budapest, which also features the European Truck Racing Championship, kicks off on Thursday with a parade of the racing cars from the Hungaroring to the city centre, where thousands of fans awaited the drivers last year. After qualifying at 09:40 CEST on Saturday morning, the one-hour qualifying race is scheduled to begin at 15:50 CEST. This will determine the grid positions for the main race, which is also 60 minutes long and starts at 14:20 CEST on Sunday.

ROWE RACING team principal Hans-Peter Naundorf: “It is a great shame for the whole team that we were only able to travel to Budapest with one car. However, our #99 car was unfortunately so badly damaged in the big crash on the Nordschleife that it was impossible to repair the car in just two days. For this reason, our regular Blancpain driver Philipp Eng, who fortunately survived the crash with little more than a few bruises, will switch car and go in pursuit of points alongside Markus Palttala in the #98 BMW M6 GT3. We hope that the BoP is more favourable to us this year, and that we can have a say in the race for the top-ten positions. Budapest is definitely worth the trip, as the city is beautiful and the Hungarian fans are very enthusiastic. The track is very demanding and really puts the drivers through their paces, particularly when it is hot, which it is forecast to be again this weekend. However, the air conditioning in our car means our drivers will still be able to keep a cool head.” 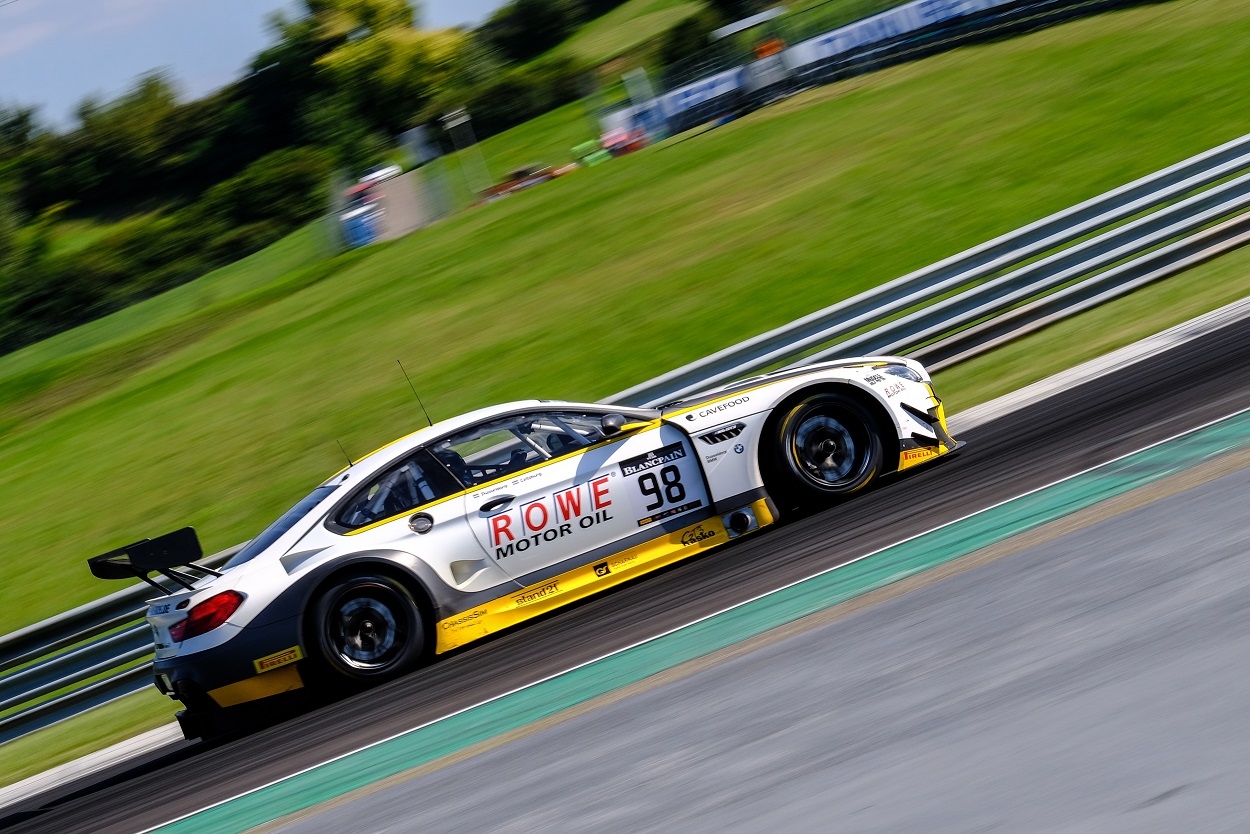 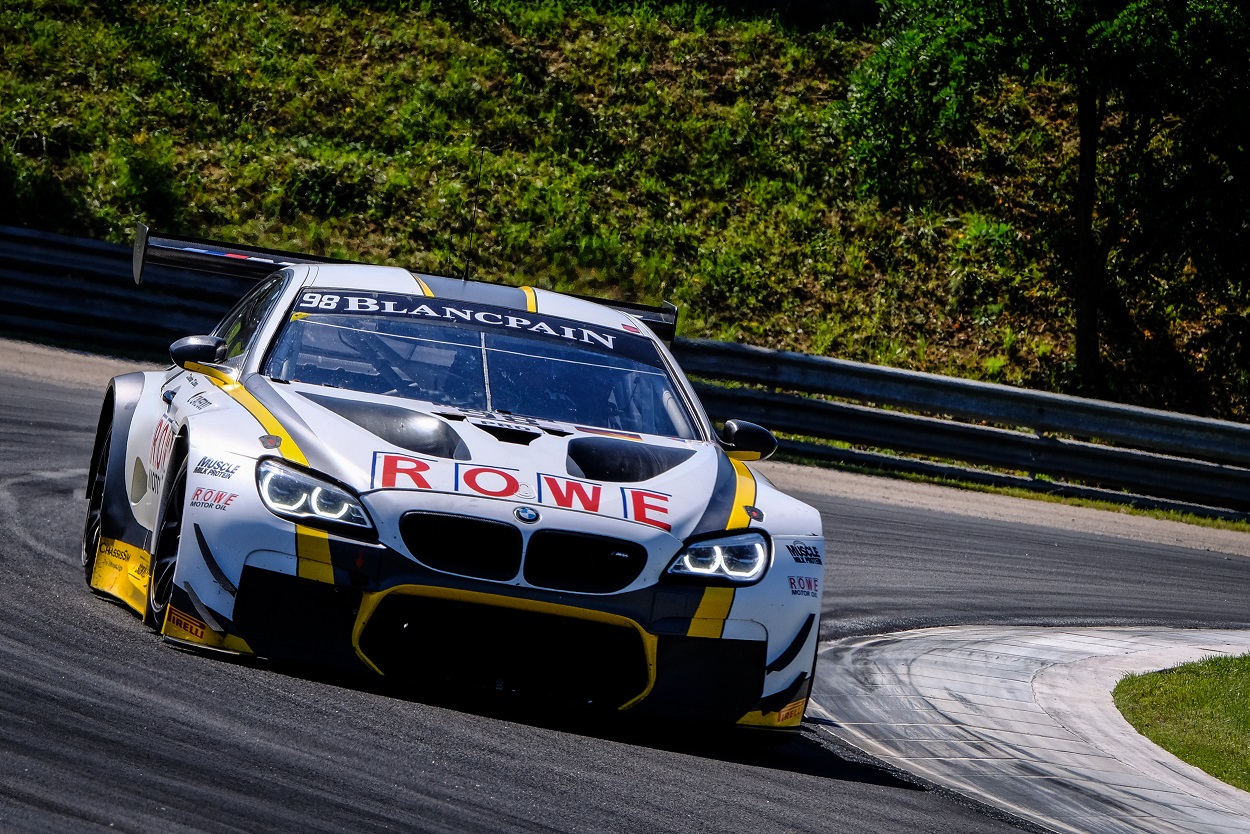 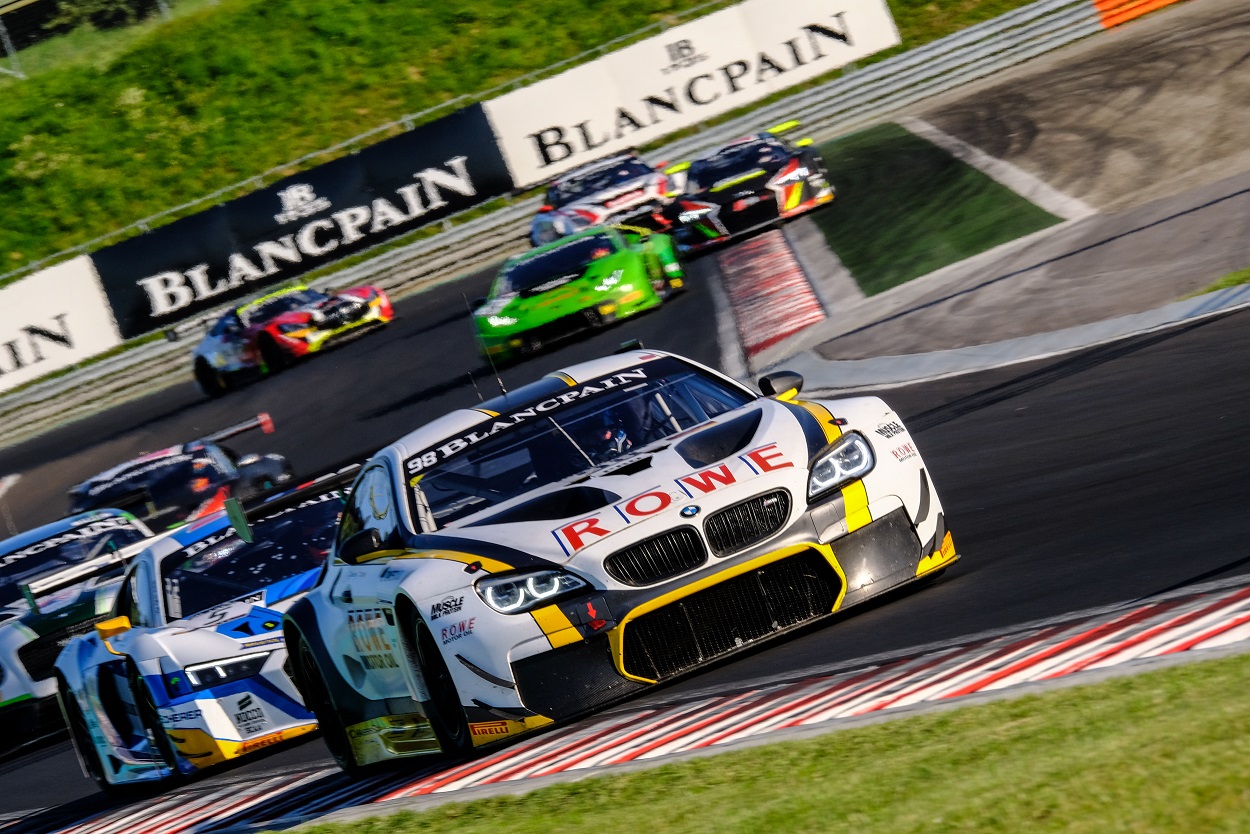