The #98 misses out on points in Budapest 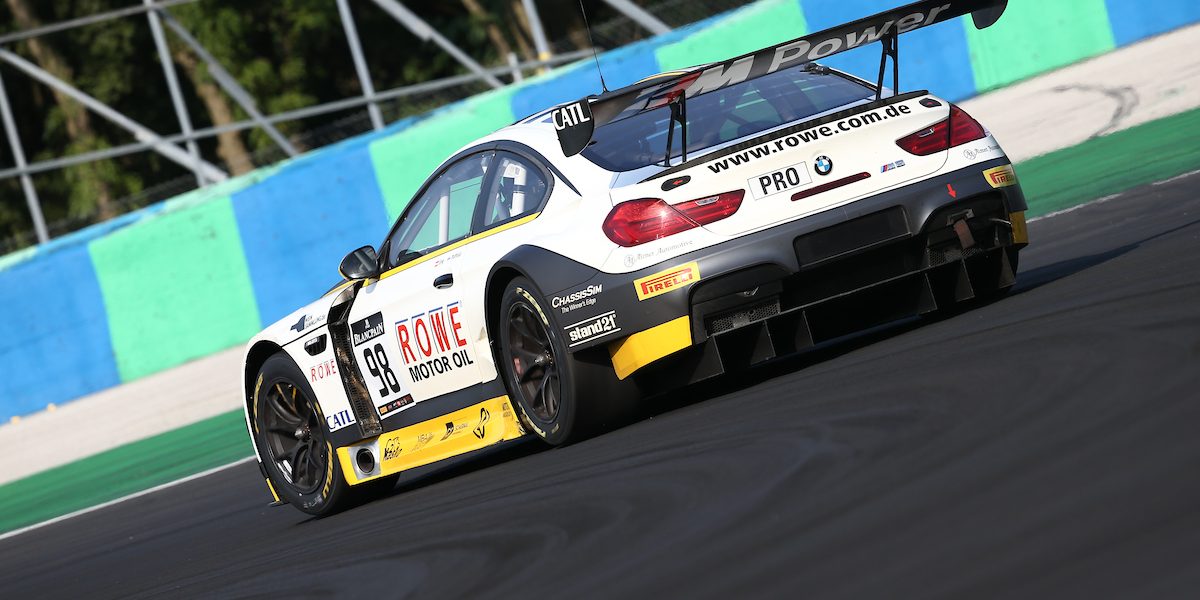 St. Ingbert, 27. August 2017 – ROWE RACING heads home empty-handed after the squad’s second appearance at the Hugaroring just outside Budapest. On the lone appearance for the #98 BMW M6 GT3 in the Blancpain GT Series Sprint Cup in Hungary, a flawless performance from BMW works drivers Philipp Eng of Austria and Markus Palttala of Finland was not enough to make up for the disadvantages of the BMW turbo engine classification. Despite fighting hard in the sizzling battle on the Formula 1 track, the duo had to make do with an unrewarded eleventh place.

After Philipp Eng’s serious accident at the VLN race the previous weekend, the St. Ingbert team had to forego competing with the #99 BMW M6 GT3 because there was not enough time to repair the damaged car. Eng, who survived the incident without any major injuries, switched to the #98 sister car alongside Palttala for the Budapest race weekend.

After taking 14th place in qualifying, the driver pairing moved up two places into twelfth on the grid in the qualifying race. The main race on Sunday afternoon took place in temperatures of more than 35 degrees, with track temperatures of more than 60 degrees, which was a first for the team. The conditions demanded everything from the drivers and cars alike, and starting driver Palttala made up a place on the first lap. By the time the pit stop window opened, he was in eleventh place and he returned to the pits for the driver change, handing the car over to Eng, who was in 13th place after his rivals had made their stops. The Austrian then moved back up into eleventh place, but despite his best efforts was unable to overtake the Porsche in front of him, even having to battle hard to defend his position from behind in the final stages.

Hans-Peter Naundorf, team principal ROWE RACING: “Budapest wasn’t worth the journey for us this year either. I feel sorry for our drivers, who once again did an absolutely flawless job and kept their cool in fiercely-contested battles for position in the extreme heat, but who were fighting with blunt weapons. Like last year, none of the cars with turbo engines really stood a chance here. It is really disappointing that the organisers didn’t take any action and adjust the BoP accordingly. That meant that we were never really competitive at any point during the weekend with our lap times, and were unable to overtake with our car on this track. At least on the positive side, we are returning home with an intact car, and in three weeks can contest the Blancpain GT home race at the Nürburgring with both BMW M6 GT3s once again.” 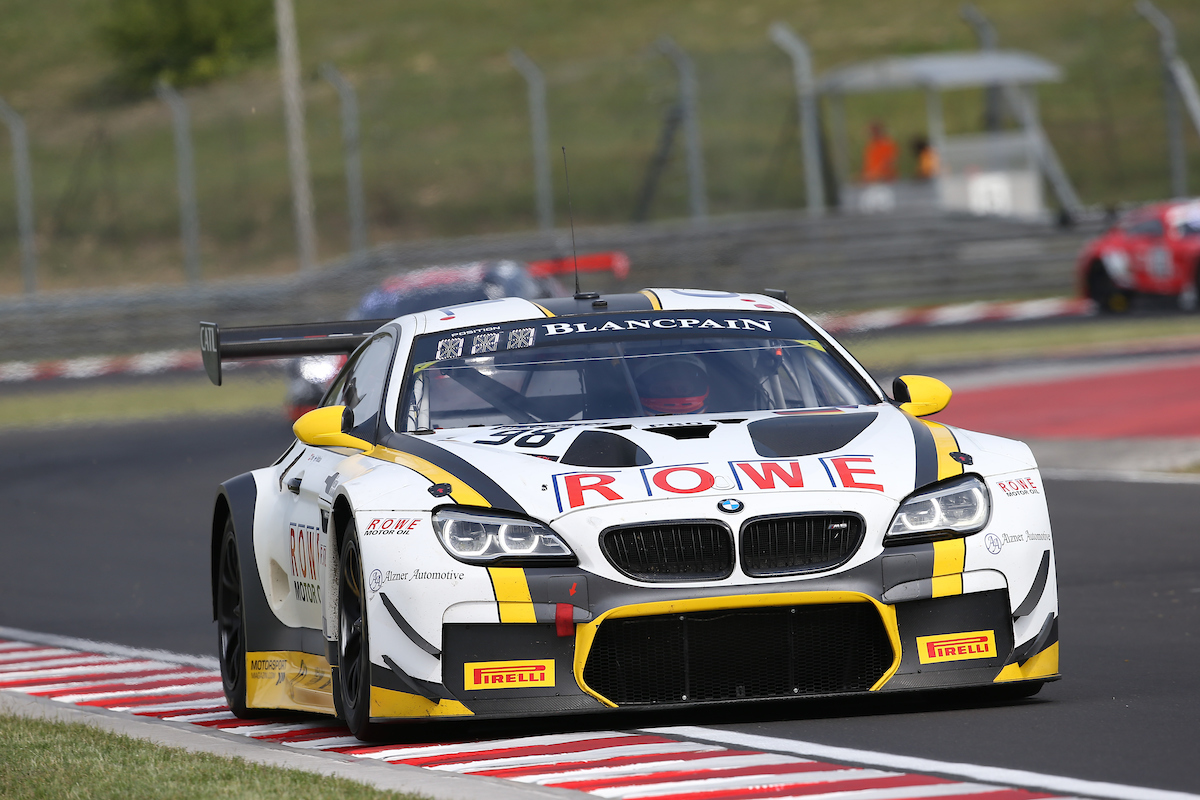 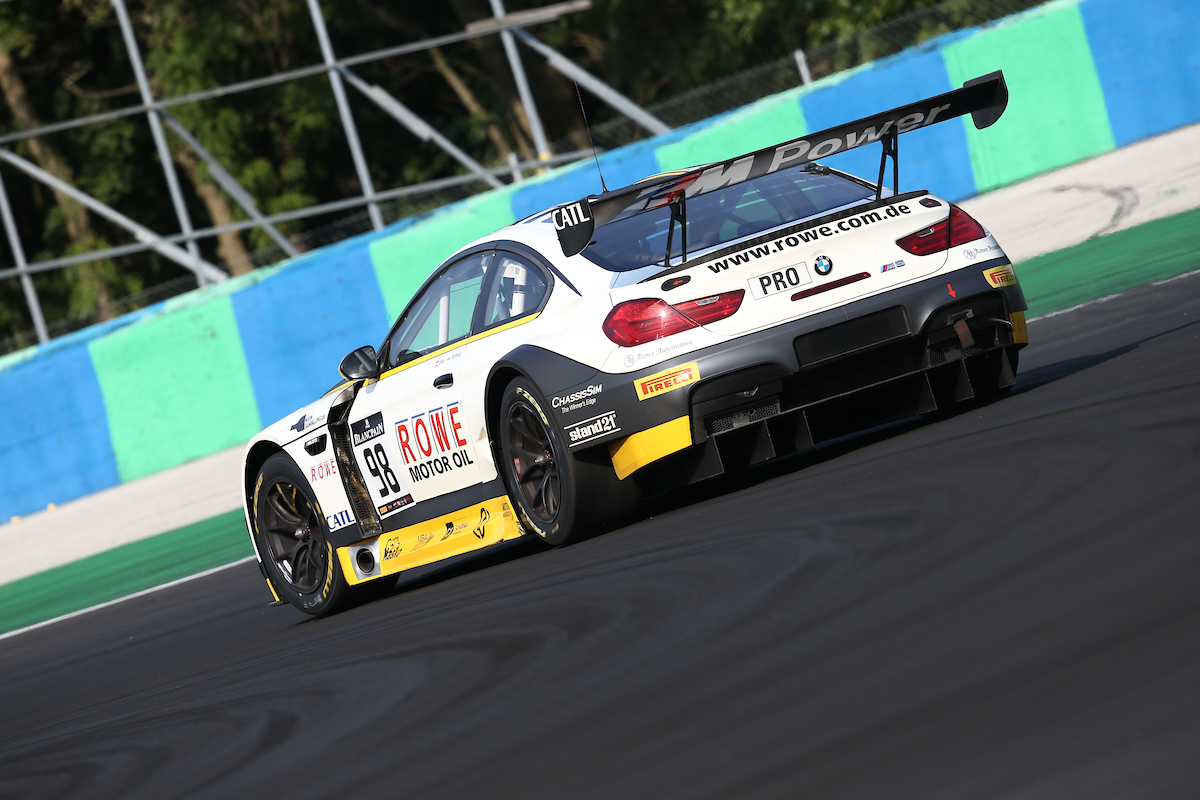 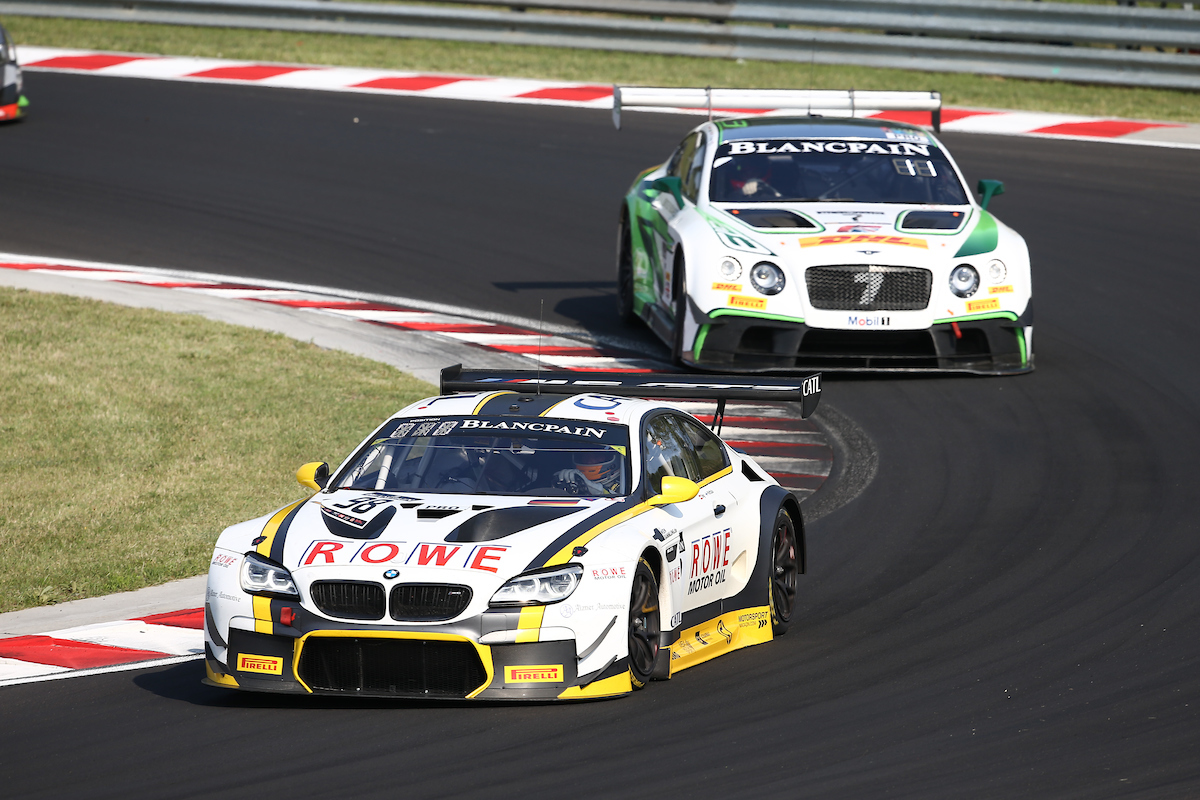