Back home at the Nürburgring 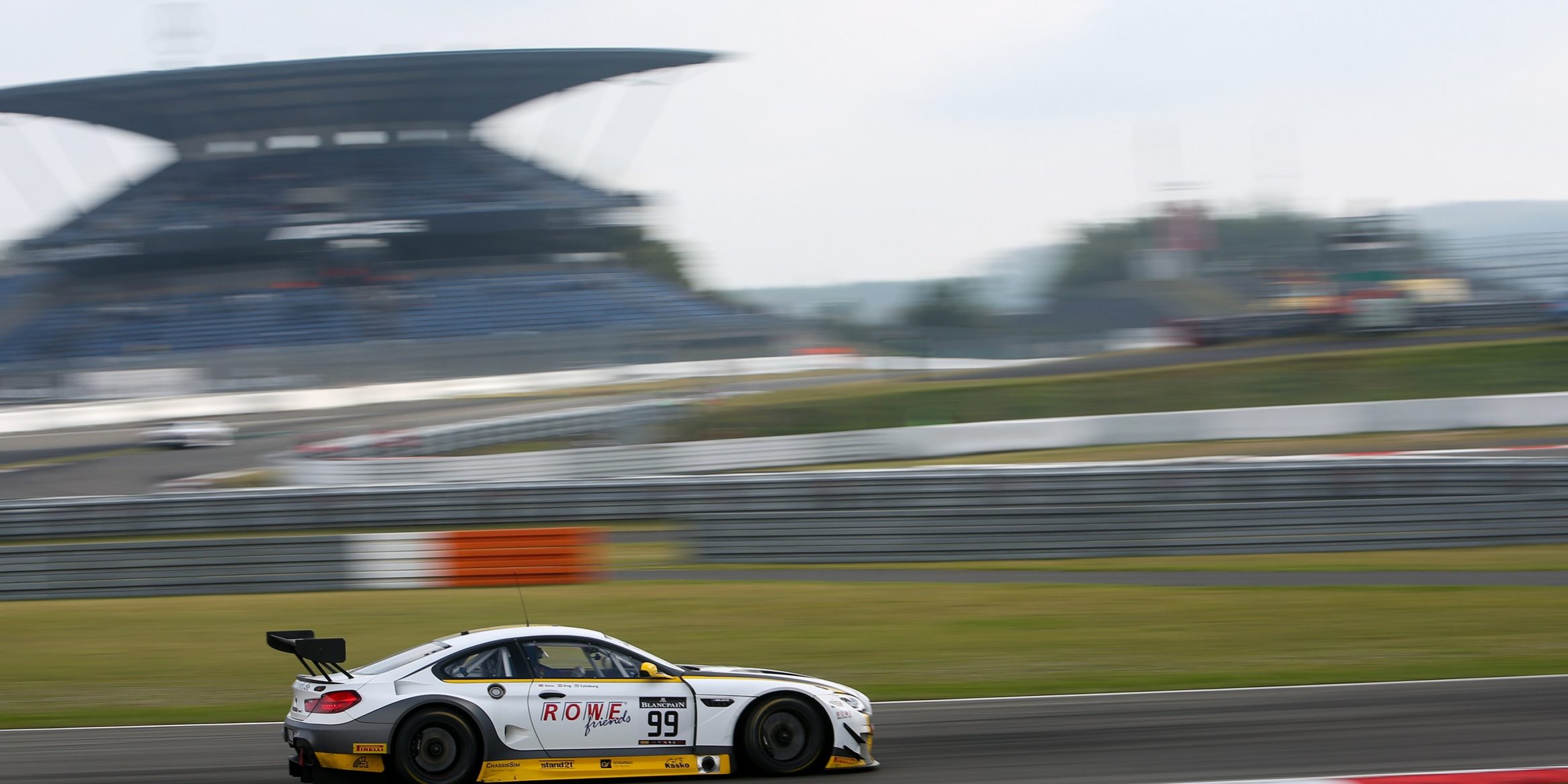 St. Ingbert, 12. September 2017 – Both BMW M6 GT3s are ready to go again for ROWE RACING, just in time for the home race at the Nürburgring in the Blancpain GT Series. The #99 car, which could not compete in Budapest after a severe crash in the fifth VLN race at the Nordschleife one week earlier, has been completely rebuilt for the last sprint race of the Blancpain GT season by the team from St. Ingbert. They are aiming to be among the frontrunners again in the Eifel, even if Sunday’s (17th September) race is ”only” taking place on the 5.137-kilometre Grand Prix circuit, not on the Nordschleife as at the ADAC Zurich 24-Hour race.

However, regular driver and BMW works driver Philipp Eng will not take his seat in his usual car at the weekend, as he will be keeping his title chances open at the Sachsenring in the ADAC GT Masters. Jens Klingmann will replace the Austrian driver for ROWE RACING, forming a strong BMW works driver duo with Portugal’s António Félix da Costa. Klingmann made a significant contribution to the development of the BMW M6 GT3 and is driving it regularly in North American races.

The ”Flying Finns” will be sharing the cockpit again in the team’s other car. Jesse Krohn and Markus Palttala competed together in the first three races of the Blancpain GT Series Sprint Cup, finishing in the points on two occasions. The fourth-place finish at Brands Hatch in early May was the best result of the Blancpain season so far for ROWE RACING and the team would be happy to improve on that at home.

The free practice session takes place on Friday and the race weekend in the Eifel gets going with qualifying on Saturday morning, from 9:40 to 10:35. The sixty-minute qualifying race on Saturday will determine the starting order for the main race, which begins at 15:30 on Sunday and also lasts for an hour.

Hans-Peter Naundorf, ROWE RACING team principal: ”We are really looking forward to being able to compete at full strength in our home race at the Nürburgring in the Blancpain GT Series, now that we have been able to completely repair our #99 BMW M6 GT3. Luckily, the chassis was not too badly damaged in the VLN accident, which meant that we could rebuild the car. Of course we will miss Philipp Eng in the cockpit but we are keeping our fingers crossed and wishing him every success in the GT Masters. Jens Klingmann is a top-quality replacement, who knows the BMW M6 GT3 inside out. The race at the Nürburgring is something special for us, as the track and the area are familiar and we will have plenty of guests and fans there to support us. So we want to put on a good show for them. The Grand Prix circuit and its fast and flowing curves should suit our car. We hope that we can put on a good performance and battle for a podium finish.” 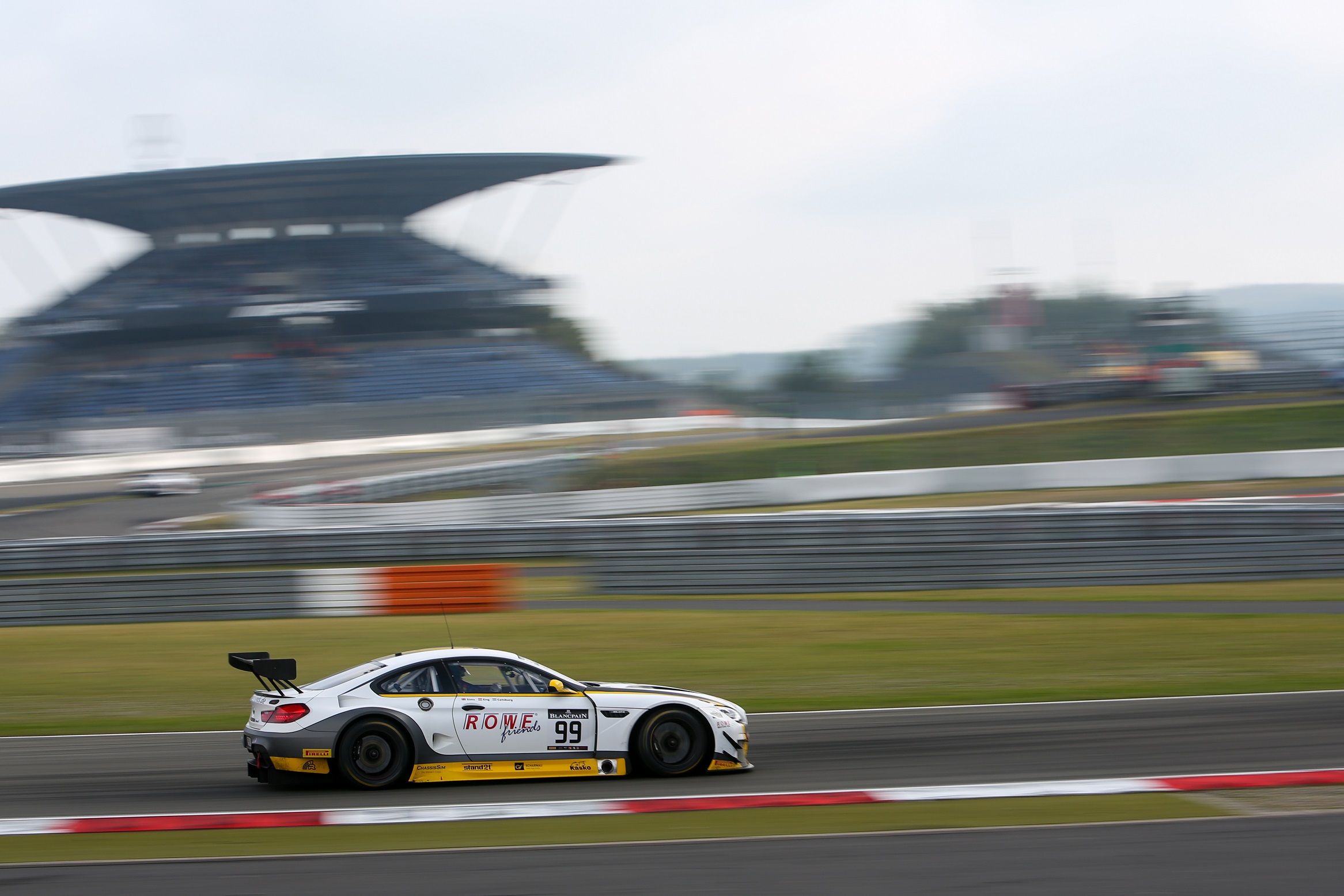 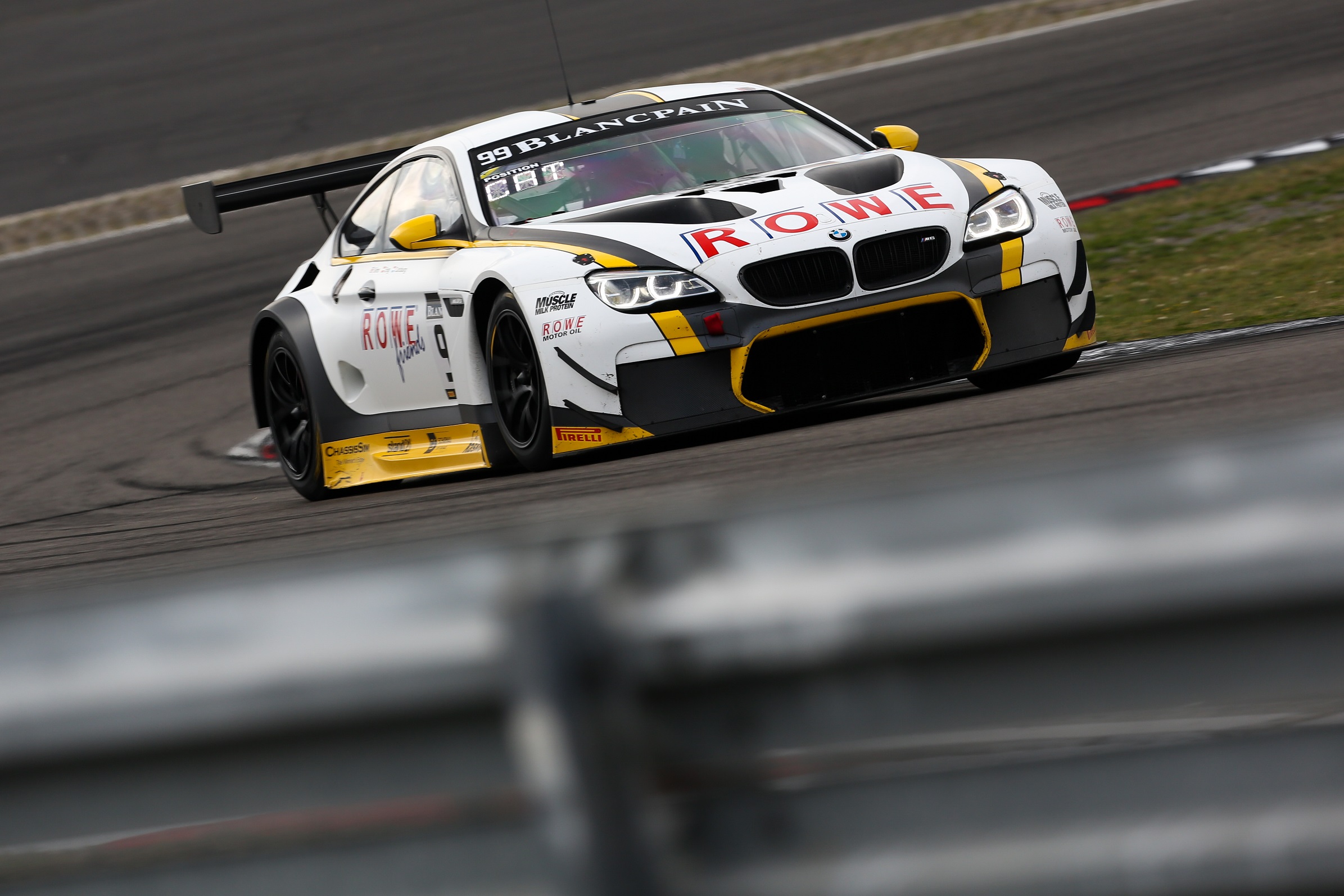