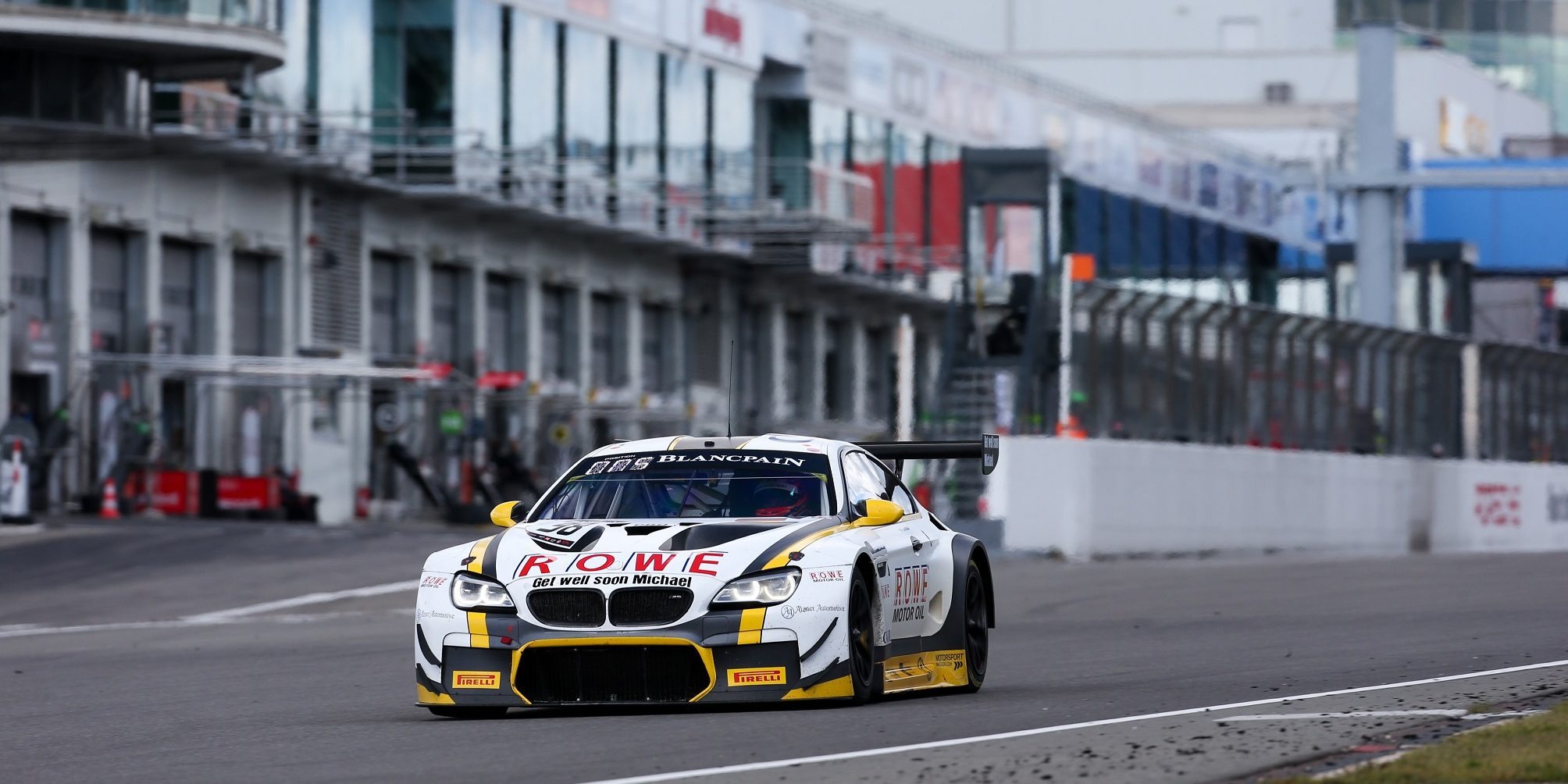 St. Ingbert, 17th September 2017 – ROWE RACING claimed an impressive fourth place at the team’s home event in the Blancpain GT Series at the Nürburgring. “Flying Finns” Jesse Krohn and Markus Palttala equalled their best result of the season in the #98 BMW M6 GT3 in the fifth and final race of the Sprint Cup, which took place at Brands Hatch. The duo came home less than two seconds behind the second-placed car. The #99 car, driven by BMW works drivers Jens Klingmann and António Félix da Costa, narrowly missed out on the points in eleventh place. The results from Brands Hatch see ROWE RACING climb from seventh to fifth place in the Sprint competition.

The St. Ingbert team had made life difficult for itself with a disappointing qualifying session, meaning they had to start Saturday’s qualifying race down in 19th and 27th places on the grid. However, the two driver duos both fought back strongly in the 60-minute race to lay the foundation for a successful Sunday. António Felix da Costa and Jens Klingmann, who clocked the fastest lap of the race, improved twelve positions, climbing from 19th to seventh place. The “Flying Finns” made up a remarkable 17 positions, as they cut through the field from 27th to tenth. They were then subsequently promoted a further place on the grid for the main race.

Start driver Markus Palttala continued where they had left off in the #98 car, gaining two places on the opening lap. He climbed into sixth place one lap later, and moved into fifth on lap eight, before handing the car over to his compatriot Krohn. He rejoined the race in sixth place, and made up another two positions in the second half of the race. Krohn was still in contention for a podium finish to the final lap.

Jens Klingmann, in the second ROWE RACING car, initially lost a position in the early stages of the race, but soon regained seventh place. When the pit stop window opened, many rival cars came in for an early driver-change. The BMW works driver opted to stay out for as long as possible, meaning he actually led the race for a while. Unfortunately, this strategy did not ultimately pay dividends: António Félix da Costa returned to the track in 13th place. The Portuguese did climb into tenth place briefly, but eventually had to settle for eleventh place – just one position outside the points.

The team sent a special message to Michael Zehe, head of main sponsor ROWE Mineralölwerke GmbH, who was injured in an accident on Friday. The St. Ingbert team’s two cars bore the message “Get well soon, Michael”. The 2017 Blancpain GT Series draws to a close with a three-hour endurance race at the Circuit de Catalunya in Barcelona on 1st October.

Hans-Peter Naundorf, Team Principal ROWE RACING: “Unfortunately, we made a mess of qualifying at our home event at the Nürburgring. We were then faced with a difficult task. However, we had the fastest car in the field in the qualifying race – thanks in part to a positive BoP classification for the weekend – and actually expected a little more from the race, following the successful fightbacks. Unfortunately, we were not quite able to reproduce the form from the qualifying race on Sunday. On the whole, we are happy with the weekend – even though we narrowly missed out on the podium. We put on a good show for our fans and guests, and perhaps helped Michael Zehe’s recovery a little in the process. Everyone in the team wishes him a speedy recovery. Overall, it has been our best sprint season so far in the Blancpain GT Series, although the endurance races are actually our real strength. We want to produce another good performance at the season finale in Barcelona in two weeks, and to challenge for the win if possible.” 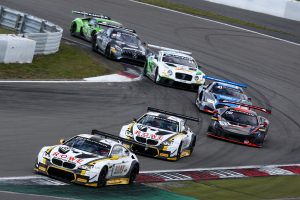 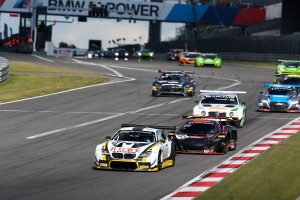 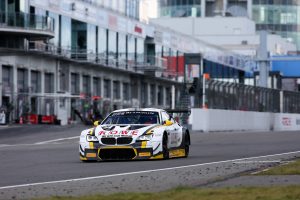