St. Ingbert, 26th September 2017 – ROWE RACING travels to the Circuit de Catalunya, on the outskirts of Barcelona, where it will take on another high-class field at the final round of this year’s Blancpain GT Series. The team from St. Ingbert is hungry to end the 2017 season with a bang. After two fourth places in the sprint races at Brands Hatch and most recently at the Nürburgring, and a campaign blighted by misfortune at the 24 Hours of Spa, the team is hoping to be back challenging for a spot on the podium in the endurance race at the Formula 1 circuit in Catalonia.

With this in mind, ROWE RACING will line up at the 4.727-kilometre circuit with two high-class trios. BMW DTM driver Maxime Martin (Belgium) will once again share the cockpit of the #99 BMW M6 GT3 with BMW works drivers Philipp Eng (Austria) and Alexander Sims (Great Britain) at the season finale. The trio who won the 24-hour race in Spa in 2016, where hopes of defending their title were dashed by a technical issue just one hour into this year’s race, are a well-oiled team and always among the favourites to finish on the podium in endurance races.

Finland’s Markus Palttala, who is making his eighth appearance for ROWE RACING in the ninth Blancpain GT race of the year and was part of the quartet that finished second at the ADAC Zurich 24h race at the Nürburgring at the end of May, will be joined in the #98 car by BMW DTM drivers Bruno Spengler (Canada) and Tom Blomqvist (Great Britain). This trio contested the 6-hour race in Le Castellet earlier in the season, where a puncture forced them to retire from a promising position.

The race weekend in Barcelona begins with a 90-minute free practice and pre-qualifying of the same length on Saturday (30th September). Qualifying then takes place from 09:00 to 10:00 CEST on Sunday morning (1st October), before the three-hour race gets underway at 15:00 CEST.

Hans-Peter Naundorf, team principal of ROWE RACING: “The fourth place most recently at our home event at the Nürburgring cannot hide the fact that the 2017 season has not panned out as we had hoped in the Blancpain GT Series. We were well-positioned again this year in our favourite format, endurance racing, and showed on several occasions that we have the potential to finish in the top five. Unfortunately, unlucky incidents then prevented us from achieving that. For this reason, we want to give it our all again in Barcelona, in order to meet our own expectations and bring the season to a conciliatory close. It is good to know that we can once again call on our standard crew in the #99 BMW M6 GT3, and that the second car will be strengthened by two BMW DTM drivers. With its fast corners, Barcelona is a track that should suit our car, although the finish straight could possibly be a little too long for our two BMW M6 GT3s. We are looking forward to the season finale, and are confident that we can perform well again there.” 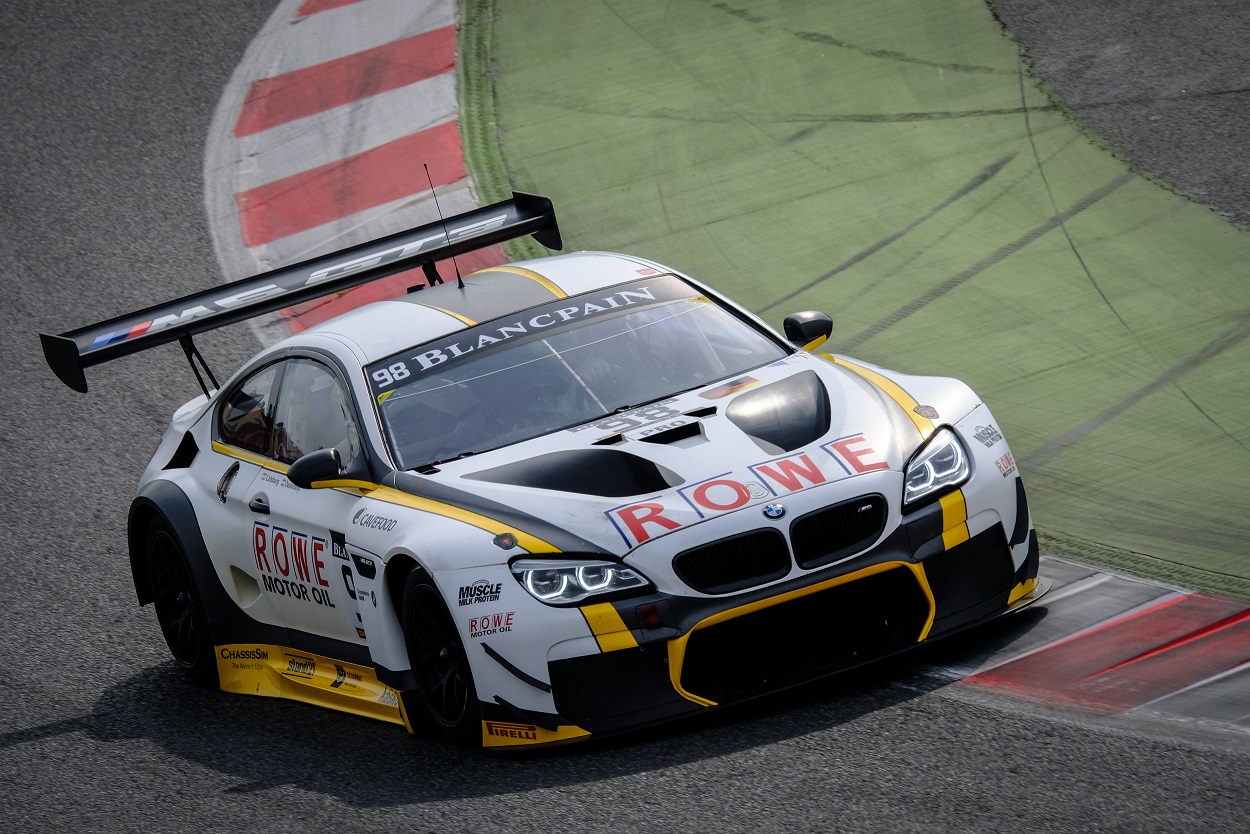 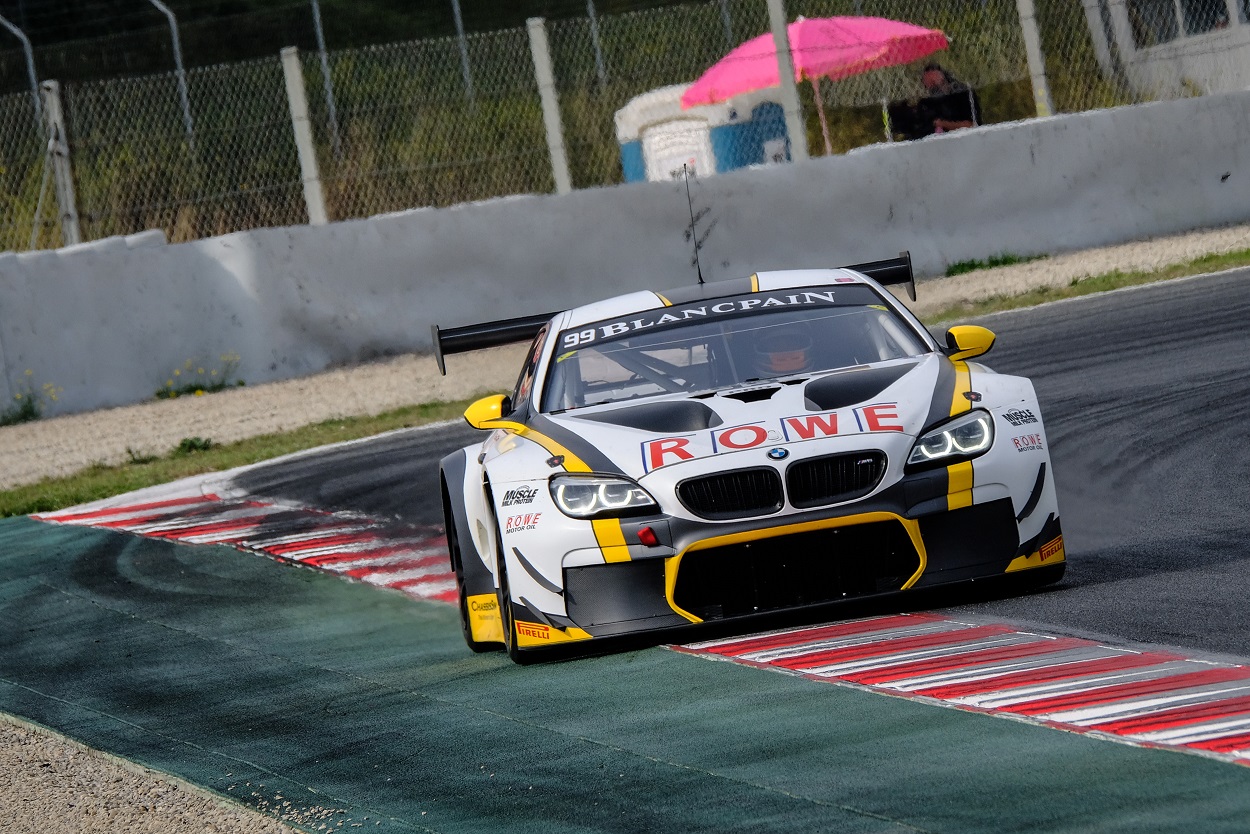 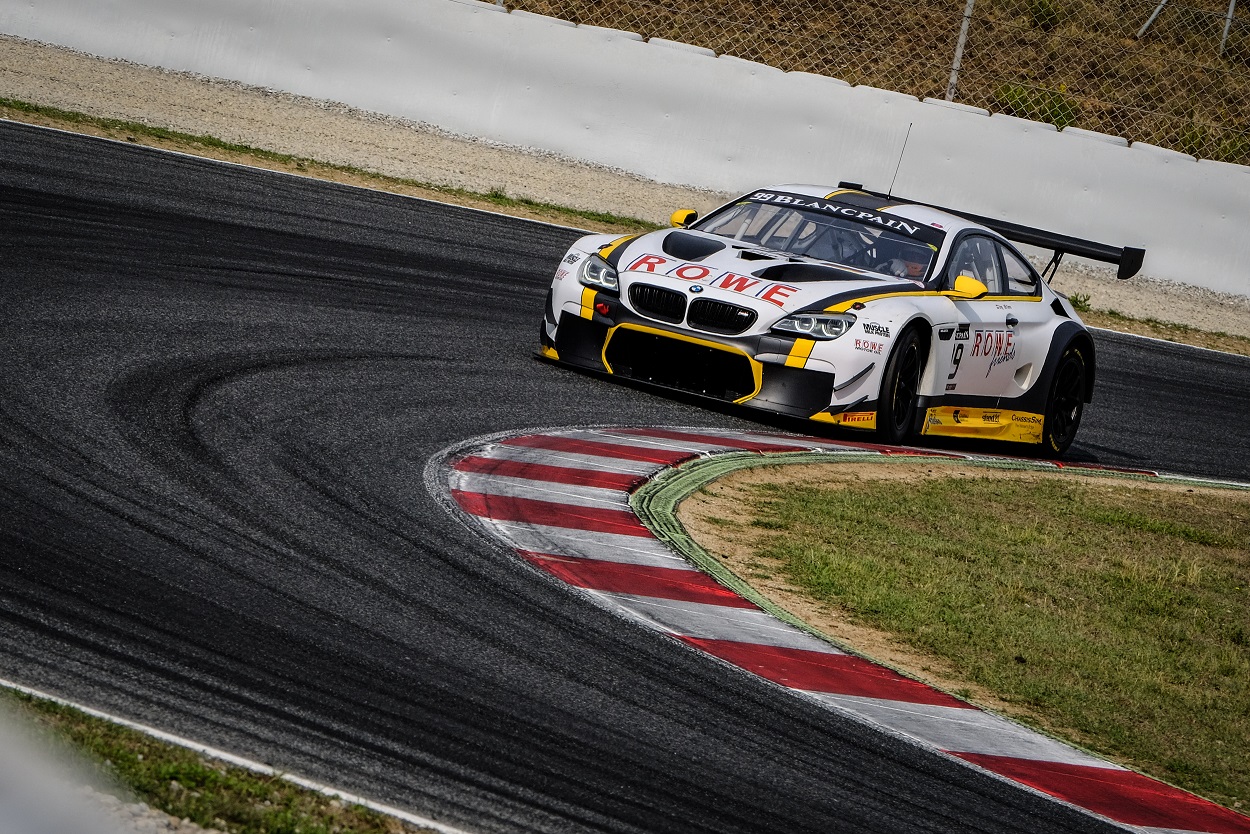