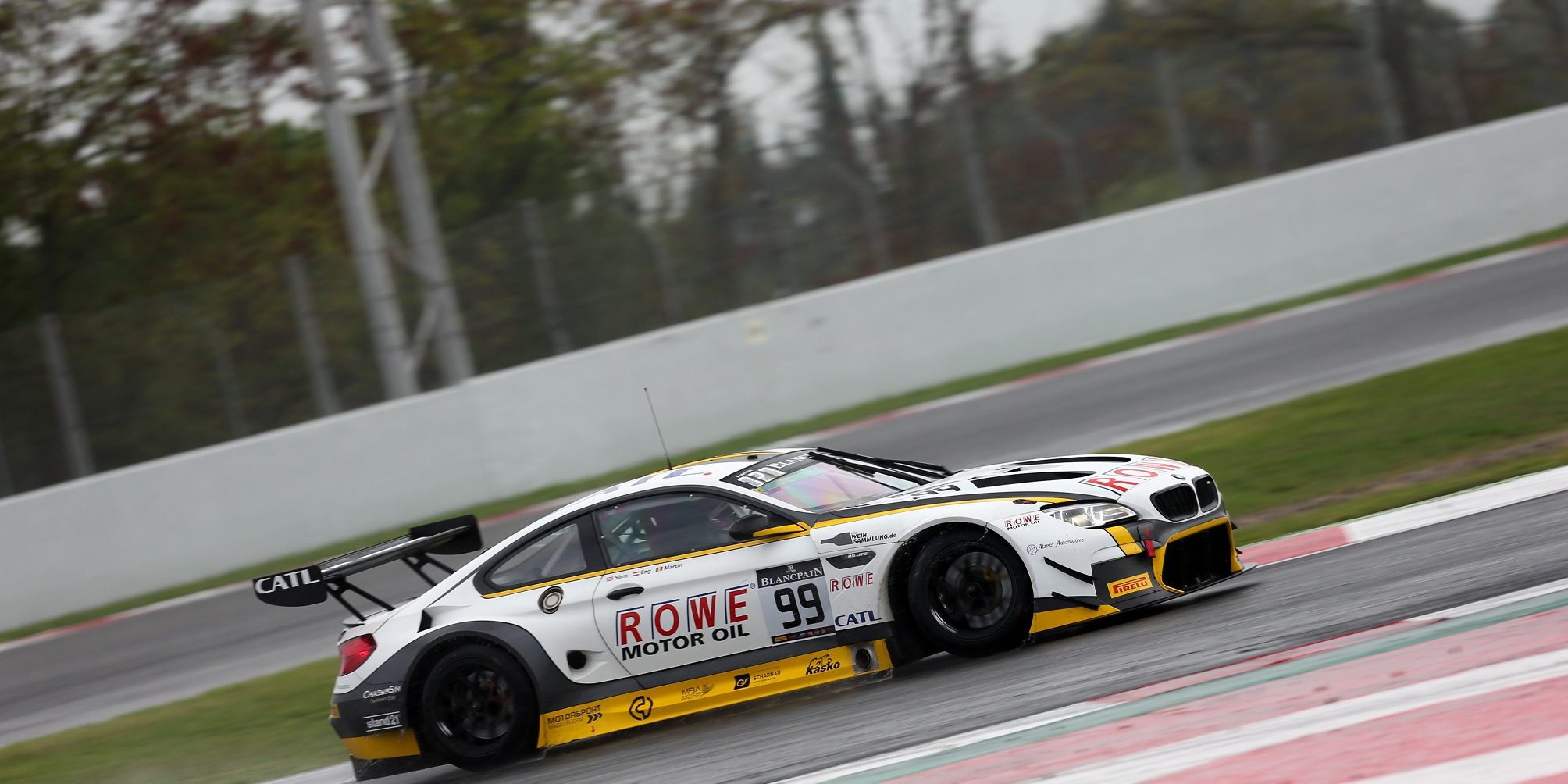 ROWE RACING ends the 2017 Blancpain GT Series outside the top ten, despite fightback in Barcelona

Philipp Eng, Maxime Martin and Alexander Sims have to settle for 12th / Race over before it started for Bruno Spengler, Tom Blomqvist and Markus Palttala

St. Ingbert, 1st October 2017 – The grand finale of the Blancpain GT Series in Barcelona was ultimately a disappointment for ROWE RACING, reflecting the general story throughout the entire season. Despite Maxime Martin, Philipp Eng and Alexander Sims producing a spirited fightback to finish 12th in the #99 BMW M6 GT3, the team from St. Ingbert narrowly missed out on a top-ten result at the Formula 1 circuit on the outskirts of the Catalonian city. Belgian BMW DTM driver Martin and his two fellow BMW works drivers from Austria and Great Britain climbed 15 positions over the course of the three-hour endurance race, having started from 27th on the grid.

The final race of the season was over before it even started for the #98 car. Start driver Markus Palttala (Finland), who was set to start the race from 42nd place, was approaching the starting grid when he was involved in a collision with two cars – through no fault of his own – in the final corner of the 4.655-kilometre variant of the Circuit de Catalunya. The Finn was forced into a gravel bed, where he remained stranded. It took several minutes for the BMW to be removed from the gravel, only for the car to be retired once it had returned to the garage, as it had suffered too much damage and the crew had already lost several laps. As such, BMW DTM drivers Tom Blomqvist (Great Britain) and Bruno Spengler (Canada) did not actually see any action.

Meanwhile, the team was endeavouring to use cunning tactics and very late pit stops to cut through the field with the #99 car. Start driver Philipp Eng was running 15th when he came in for the team’s first stop, and Alexander Sims rejoined the race in 12th place after the late first driver changeover. Earlier stops from the opposition meant that the Brit actually found himself in second place at one point, before an extremely late handover to Maxime Martin. However, the Belgian found himself back in 14th place at the start of his closing stint, during which he made up another two positions.

Hans-Peter Naundorf, team principal of ROWE RACING: “Firstly, congratulations to Mirko Bortolotti and Christian Engelhart of the GRT Grasser Racing team on their title win in the Blancpain GT Series. I would like to say a big thank you to our team and drivers, who have done a fantastic job all year and were always highly motivated. Thanks also to all the employees, helpers and, last but by no means least, our partners and sponsors. Unfortunately, the final race in the Blancpain GT Series was a fair reflection of the entire year in this series: once again, it did not work out as we hoped. For the #98 car, the race was over before it actually started. In the #99 car, our drivers once again did a flawless job. Despite employing some clever tactics and showing the courage to take risks, we ultimately had no chance of claiming the top result we had set our sights on. That was a disappointment for everyone in the team. We will now review the latest races during the winter break, and will analyse exactly why we did not perform as we all hoped. We must then draw the right conclusions for next year.” 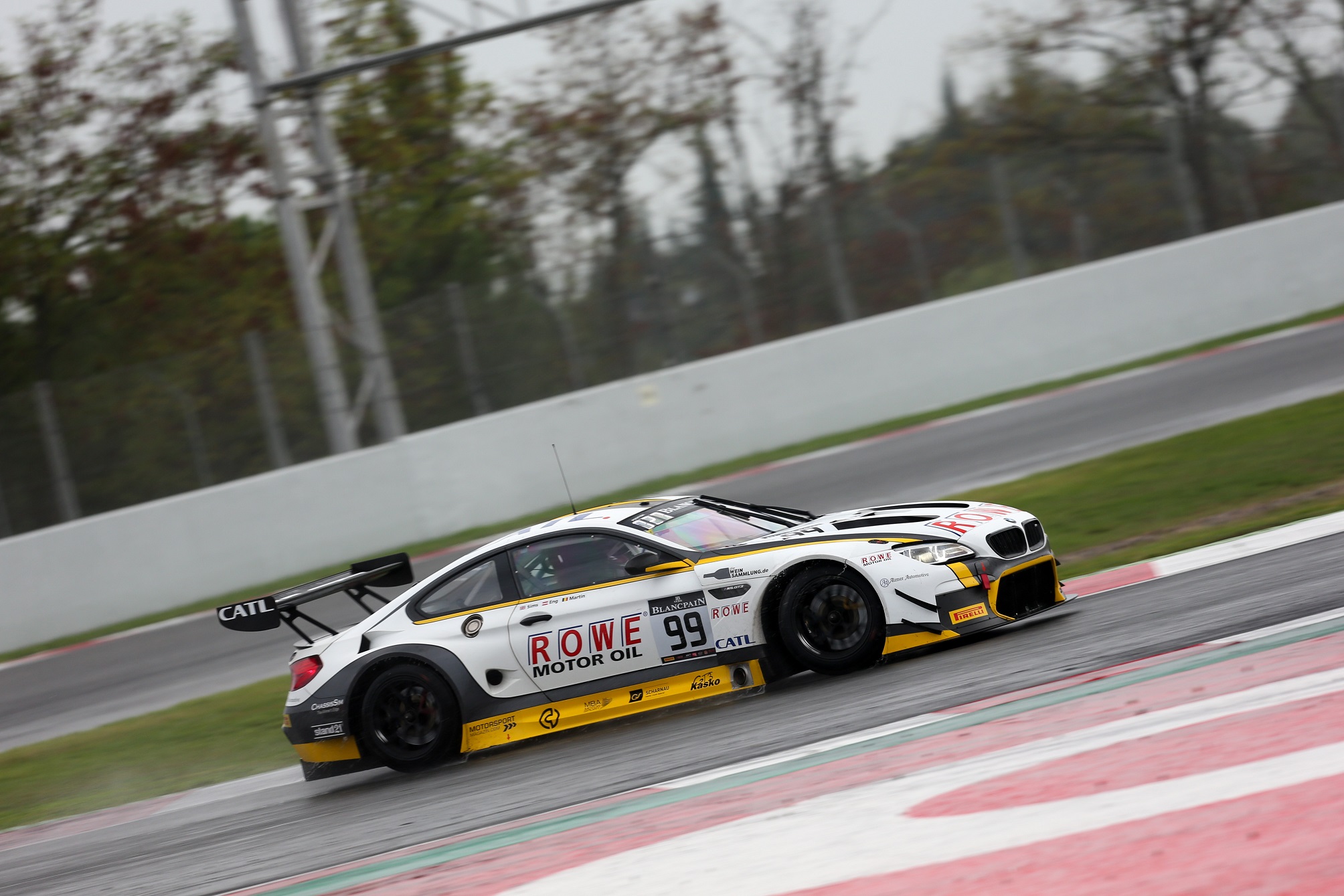 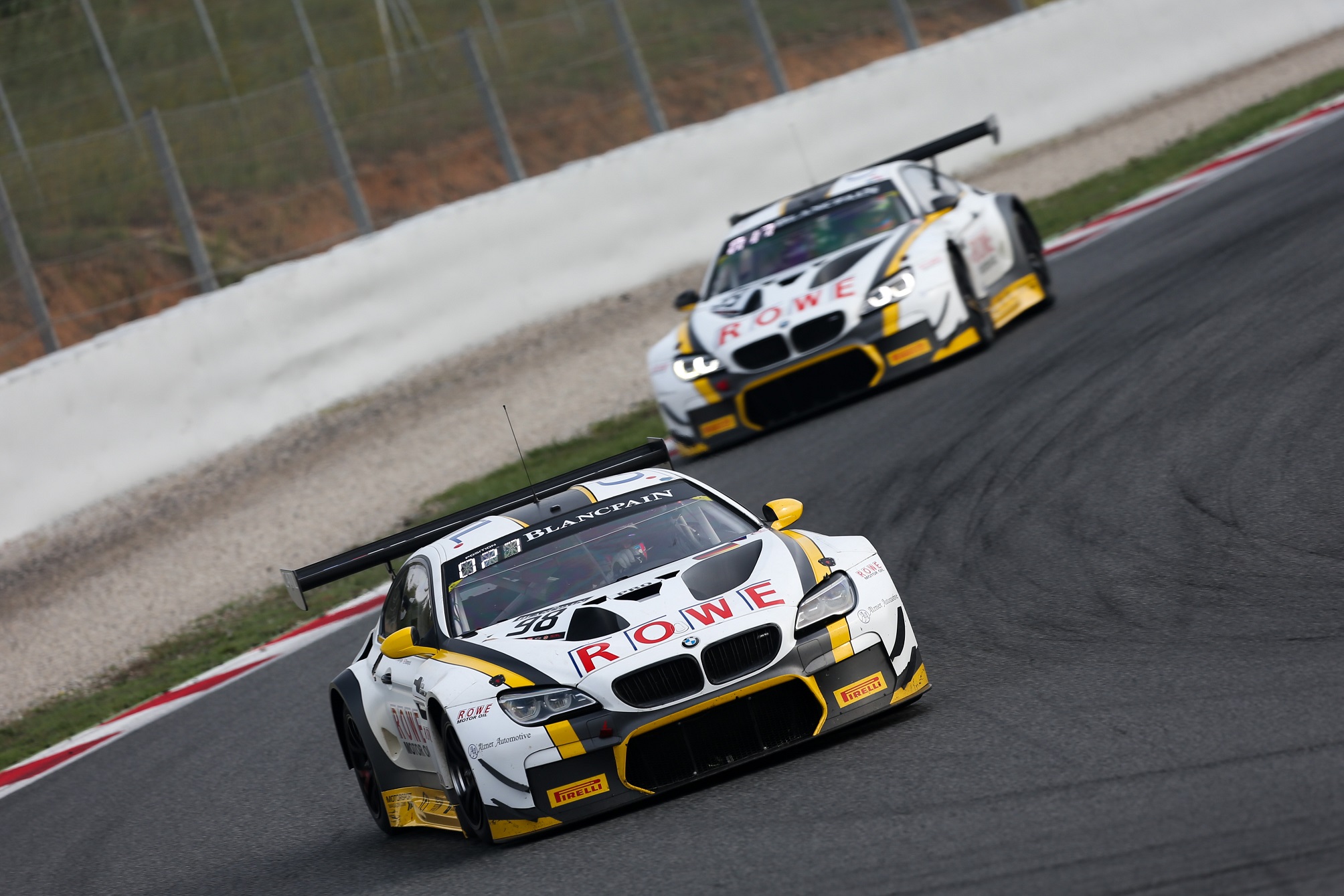 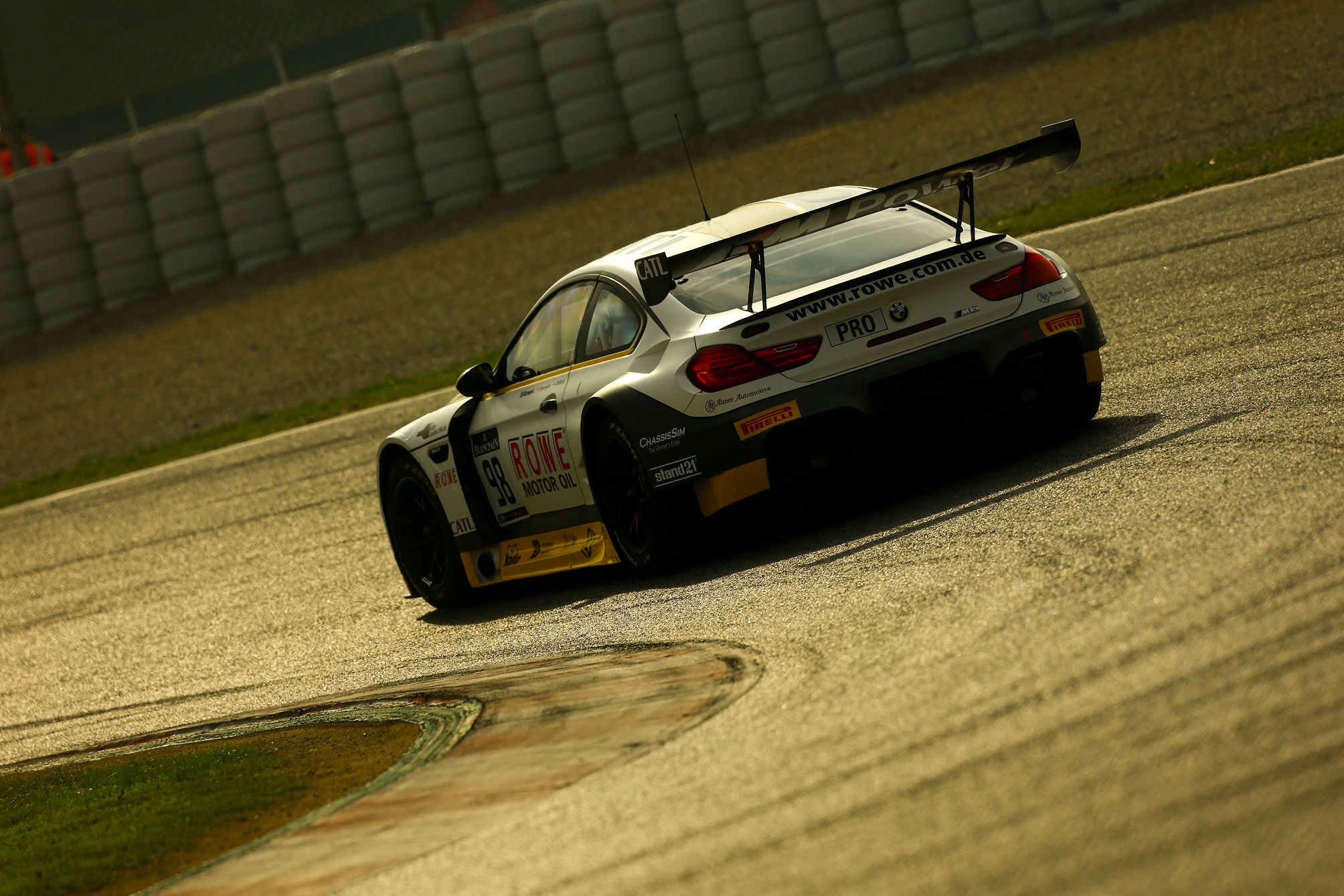