All set for the atmospheric season finale at Macau 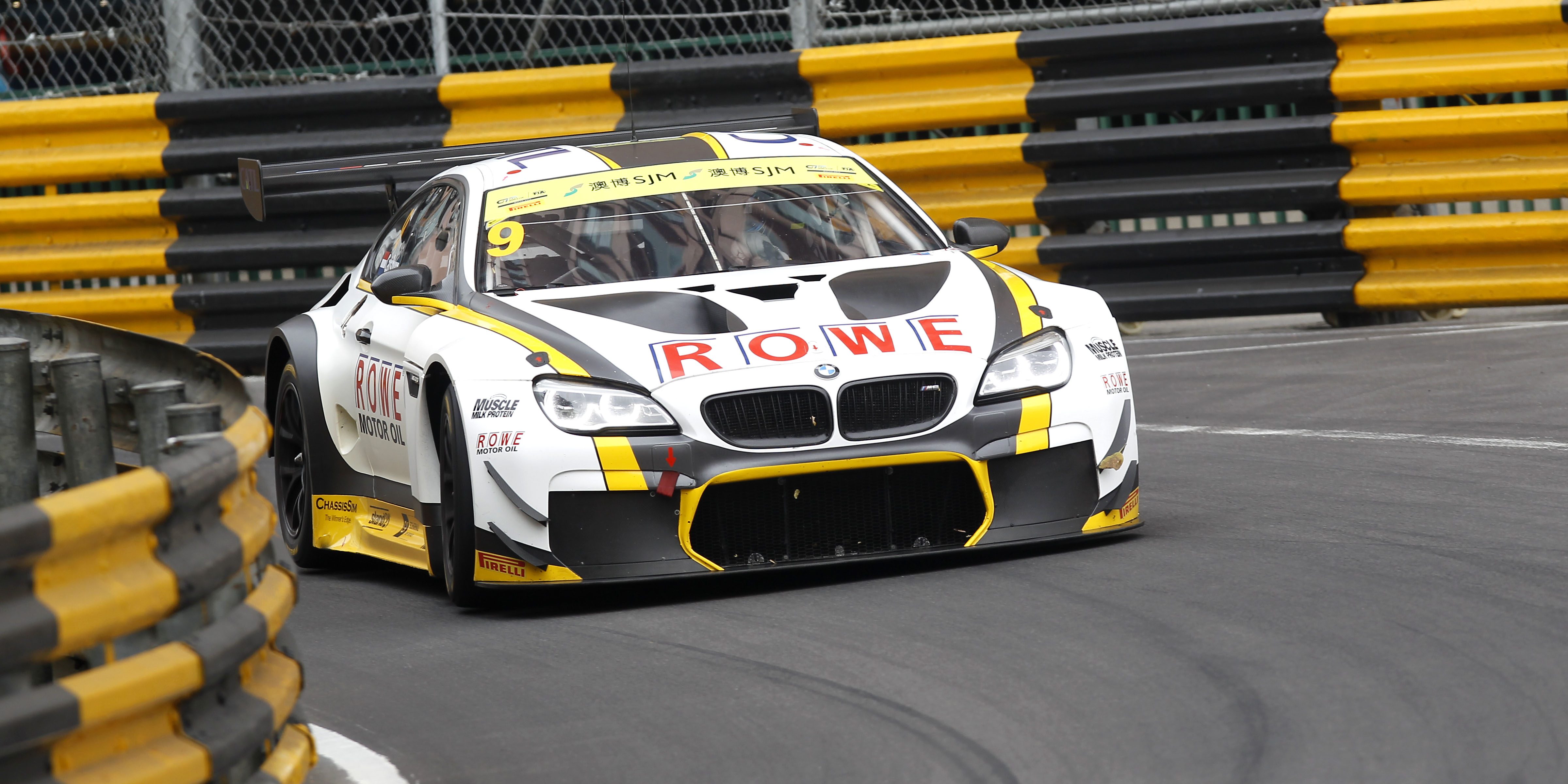 St. Ingbert, 14th November 2017 – One final big performance for ROWE RACING will conclude the 2017 season. After debuting there in 2016, the St. Ingbert team will be making a second FIA GT World Cup appearance in the former Portuguese colony in southern China. From 16th to 19th November, 20 GT cars from seven different manufacturers will be battling for the World Cup title on the notorious street circuit in the gamblers’ paradise, racing on a circuit that tolerates no error. There is a very fine line between success and crashing out at Macau.

The Circuito da Guia is a 6.120-kilometre strip of asphalt between crash barriers, just seven metres wide at its narrowest point, with a total of 22 turns and countless bumps and kerbs. There are barely any opportunities for overtaking, while the heat and humidity make life difficult for drivers and mechanics alike. The ROWE RACING team travelled to Macau last week and has been preparing the #99 BMW M6 GT3 for the extraordinary conditions ever since. BMW DTM driver Tom Blomqvist will be at the wheel for the spectacular race through the urban canyons. This will be the first time that the British driver, son of former world rally champion Stig Blomqvist, has driven a GT car at Macau. Until now, he has only experienced the track from the cockpit of a formula car.

A total of four BMW M6 GT3s will be competing this year. The 18th BMW Art Car, designed by Chinese artist Cao Fei, will be driven by Blomqvist’s DTM team-mate Augusto Farfus and is sure to be the centre of attention. Farfus and the BMW Team Schnitzer are real Macau experts. The Brazilian driver has won there twice and the Schnitzer team has claimed a record 13 victories. Two-time DTM champion Marco Wittmann and Australia’s Chaz Mostert will also be driving for the FIST Team AAI from Taiwan. They will be facing renowned competitors such as DTM drivers Edoardo Mortara and Maro Engel, both of whom have won in GT cars at Macau, Formula E world champion Lucas di Grassi, former Le Mans winner and WEC champion Romain Dumas and defending champion Laurens Vanthoor, who slid to victory on his roof a year ago after a spectacular crash.

The 20 drivers from 13 countries will not have much time to get used to the circuit. A 30-minute free practice session is scheduled for Thursday and Friday, before qualifying starts at 16:25 local time on Friday afternoon (9:25 CET). This will decide the starting grid for a 12-lap qualification race, which will take place on Saturday at 5:25 CET. The main race will then start at 5:10 CET on Sunday and last for 18 laps. All ROWE RACING fans can watch the spectacular action from Macau on the team homepage at http://rowe-racing.de/livestream-fia-gt-world-cup-macau/ .

Hans-Peter Naundorf, ROWE RACING team principal: “Macau is another great challenge for us to round off the season, and especially for Tom Blomqvist. It is his first time driving a GT car on this very special circuit and he will need a bit of time to get used to it. Two half-hour free practice sessions are not much really, so we are not amongst the favourites. Of the BMW representatives, I would say that Schnitzer and Augusto Farfus are in that group. We want to find our speed quickly and avoid making any errors, and make sure that we benefit from our competitors’ mistakes. Last year’s race showed just how quickly that can happen.”

Tom Blomqvist, ROWE RACING #99 BMW M6 GT3: “First of all I am really excited to be going back to Macau for my first attack in a GT car. I have been there before in Formula 3 and love the challenge of the circuit. It is most probably the toughest in the world. That along with the high caliber of drivers in the field it is going to be an exciting event. I can’t wait.” 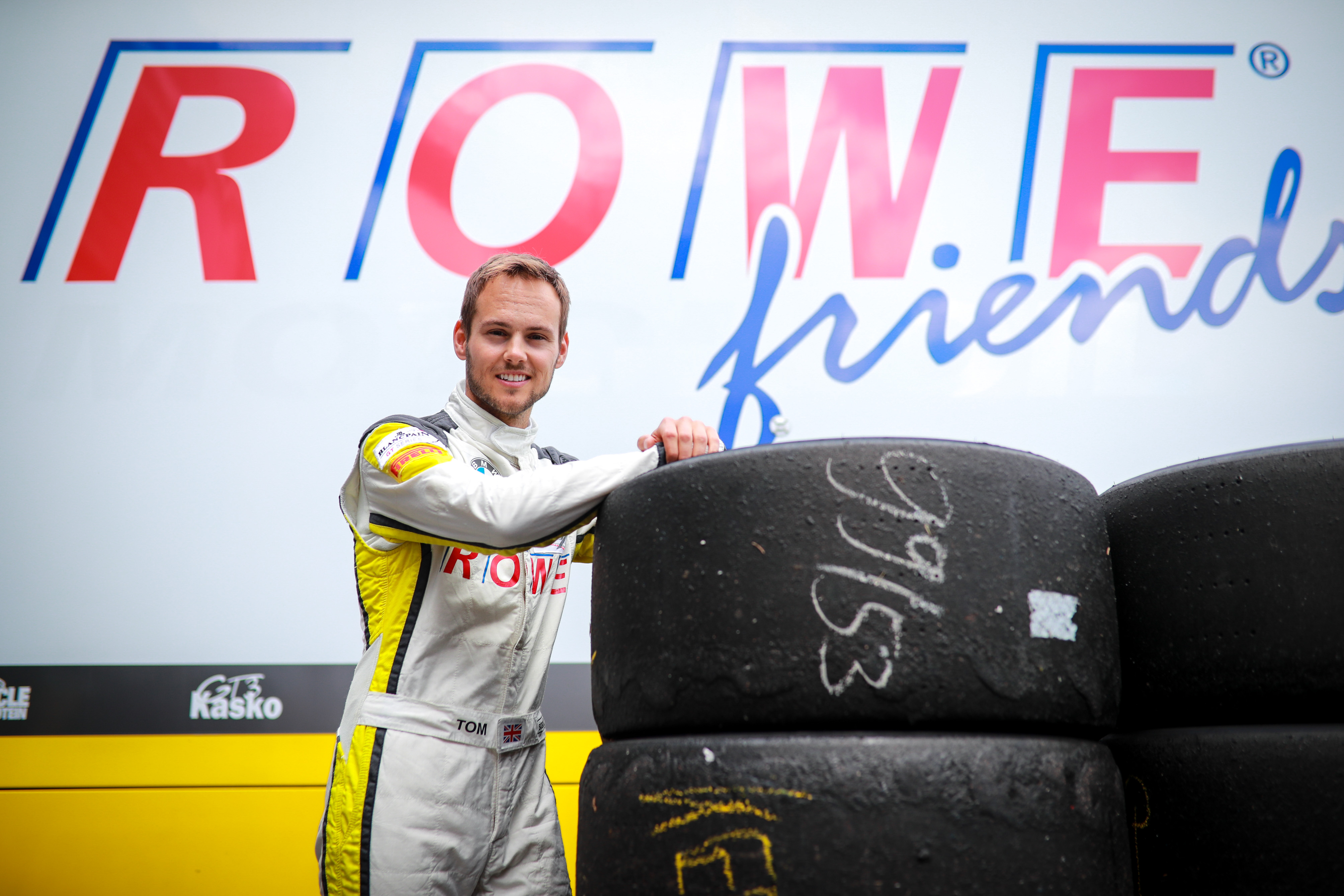 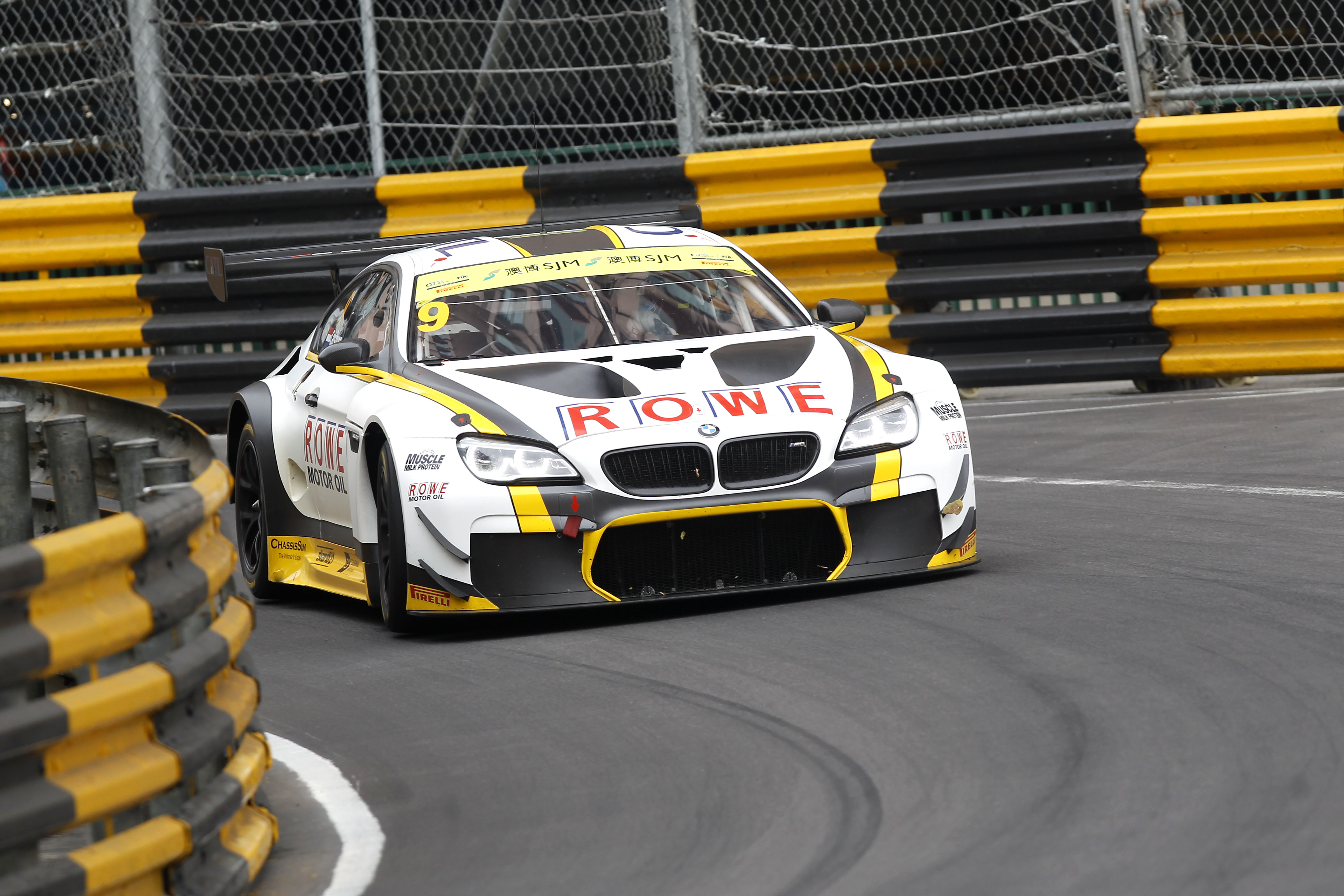 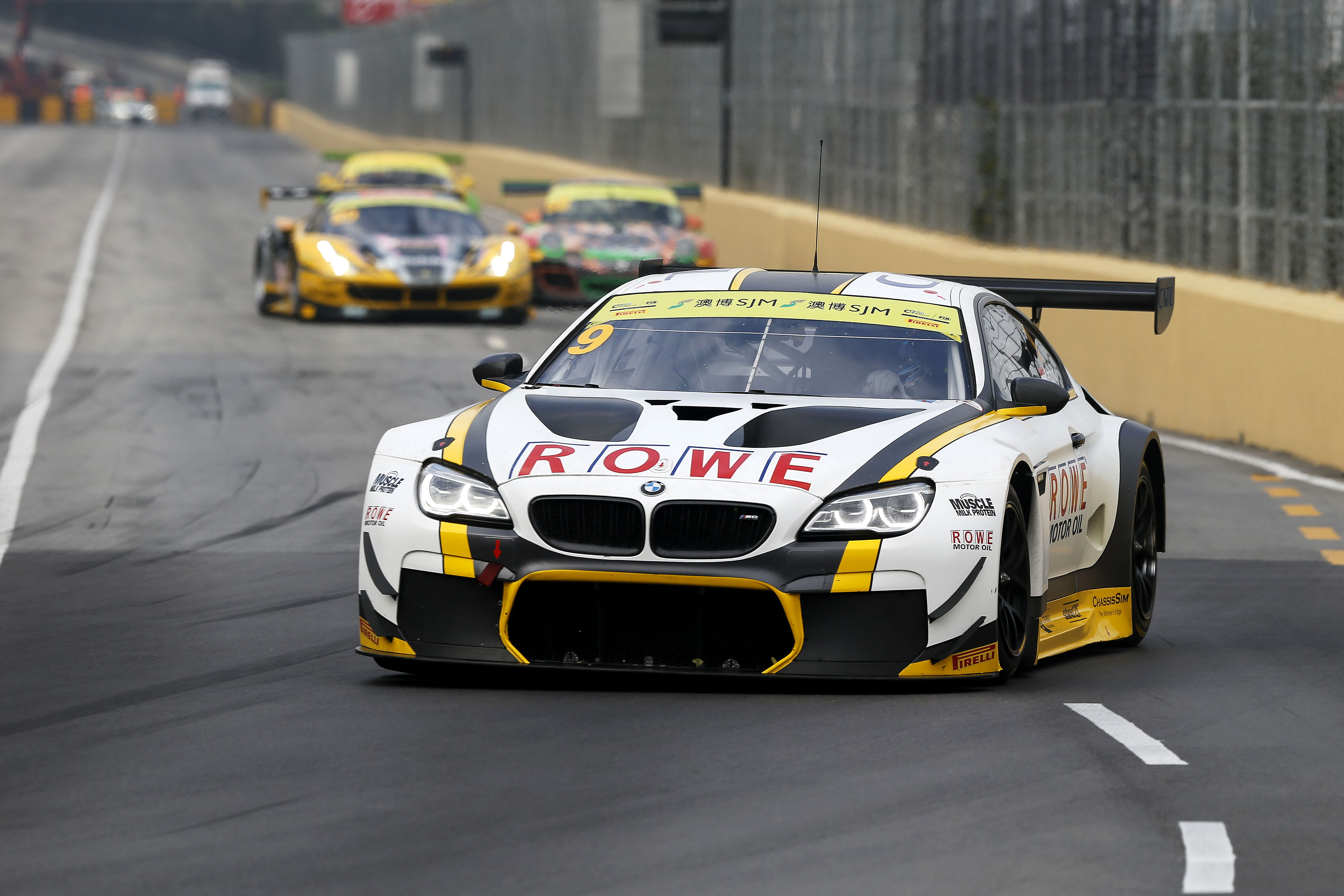