Bad luck at the Chinese gamblers’ paradise of Macau 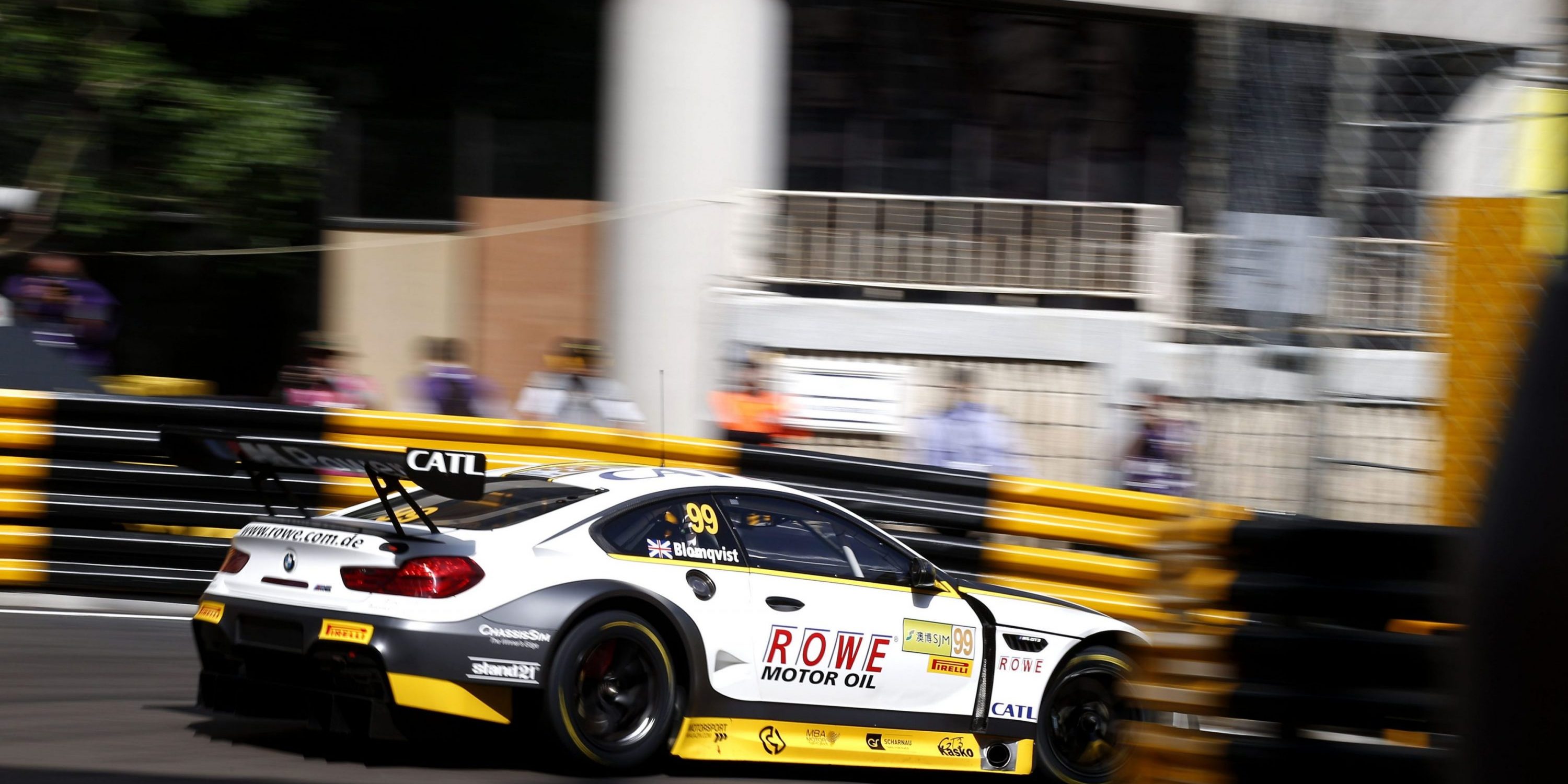 St. Ingbert, 19th November 2017 – All done – a phrase often heard in the Chinese gamblers’ paradise of Macau became the unwanted motto for ROWE RACING at the season finale in the FIA GT World Cup. The race was already run for BMW DTM driver Tom Blomqvist from Great Britain, driving the #99 BMW M6 GT3, and for eleven other drivers after a spectacular mass pile-up on the first lap of the qualification event on Saturday. The disappointment was tangible for the team from St. Ingbert. Despite working hard for several hours in the former Portuguese colony to repair the damage on Saturday, it became clear that it was impossible to fix the car and that they would not be able to participate in Sunday’s main race.

Tom Blomqvist had started the weekend well, with a good qualifying performance putting him in seventh place on the grid for the qualifying race, before bad luck hit him. He did not start well, slipping back a few places during the first stage, before the race was consumed by chaos considered extraordinary even for Macau standards.

On the notorious Circuito da Guia, a 6.120-kilometre strip of asphalt between crash barriers that is just seven metres across at its narrowest point, former DTM driver Dani Juncadella slipped into the perimeter wall after a blind right turn to trigger a spectacular chain reaction. Laurens Vanthoor, who had slid to victory last year on his roof in unforgettable scenes after rolling his car, was unable to move out of the way. Both cars then blocked the track and one driver after the other smashed into the crash site. These included Tom Blomqvist and his BMW DTM team-mate Marco Wittmann in another BMW M6 GT3. They had absolutely zero chance of avoiding the crash.

Luckily, no drivers were hurt, even though Formula E champion Lucas di Grassi and his car were pushed on top of another car. The qualification race was interrupted for around an hour, before restarting with just eight participants. Twelve drivers could only look on – an experience repeated by Tom Blomqvist and ROWE RACING for Sunday’s main race.

Hans-Peter Naundorf, ROWE RACING team principal: “This unbelievable season finale in Macau somehow reflects how the whole year has gone. We were often within touching distance but just had bad luck at decisive moments. I am really sorry for Tom Blomqvist, as he had done a very good job on his first appearance in a GT car in Macau and could do nothing at all about the accident. He was right in the middle of things, not on the sidelines. Unfortunately, our car was so badly damaged in the pile-up that we had to admit defeat after the mechanics had spent hours attempting to fix the damage, without success. We were forced to withdraw from the FIA GT World Cup. After such an unlucky end to the season, I would like to thank all the drivers and team members who have been competing with us this season for not letting any setbacks discourage them. I would also like to thank our partners ROWE and BMW Motorsport.”

Tom Blomqvist, ROWE RACING #99 BMW M6 GT3: “First of all I didn’t have quite as good a start as I was hoping, losing a few positions. And then just approaching Police Corner I come around and other cars were already standing there. I don’t think the marshals had time to react unfortunately and now a lot of cars are damaged. It’s a big shame.” 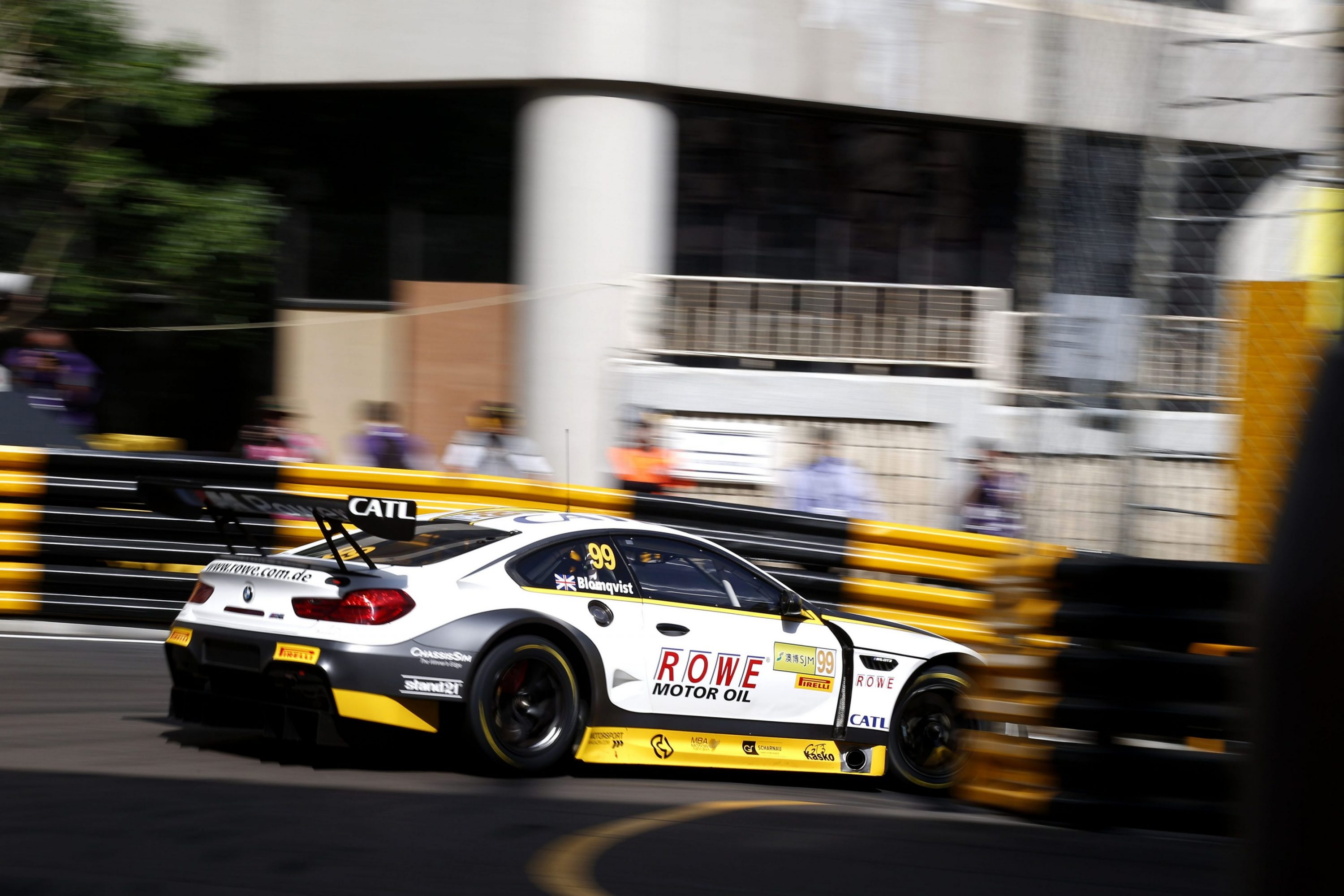 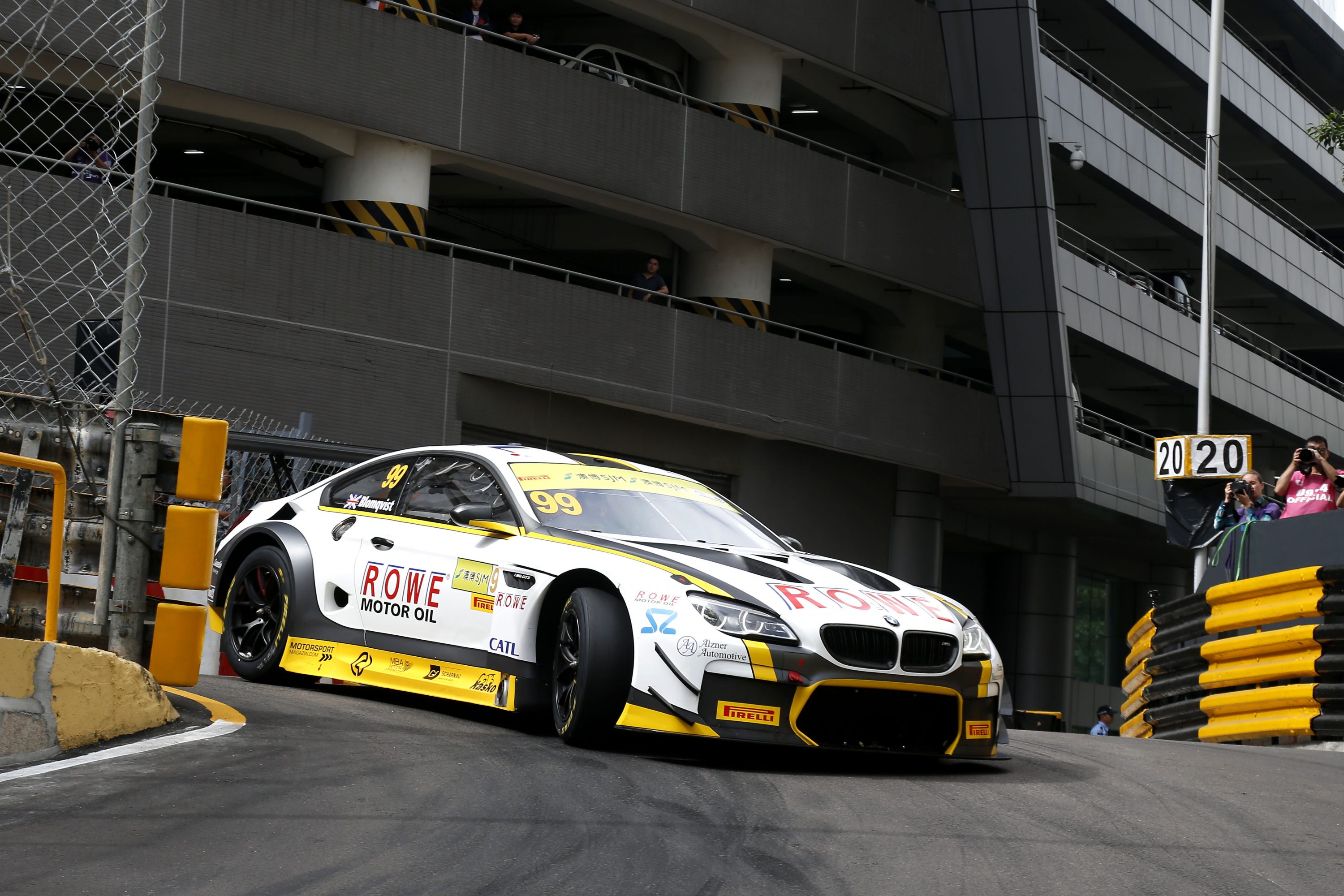 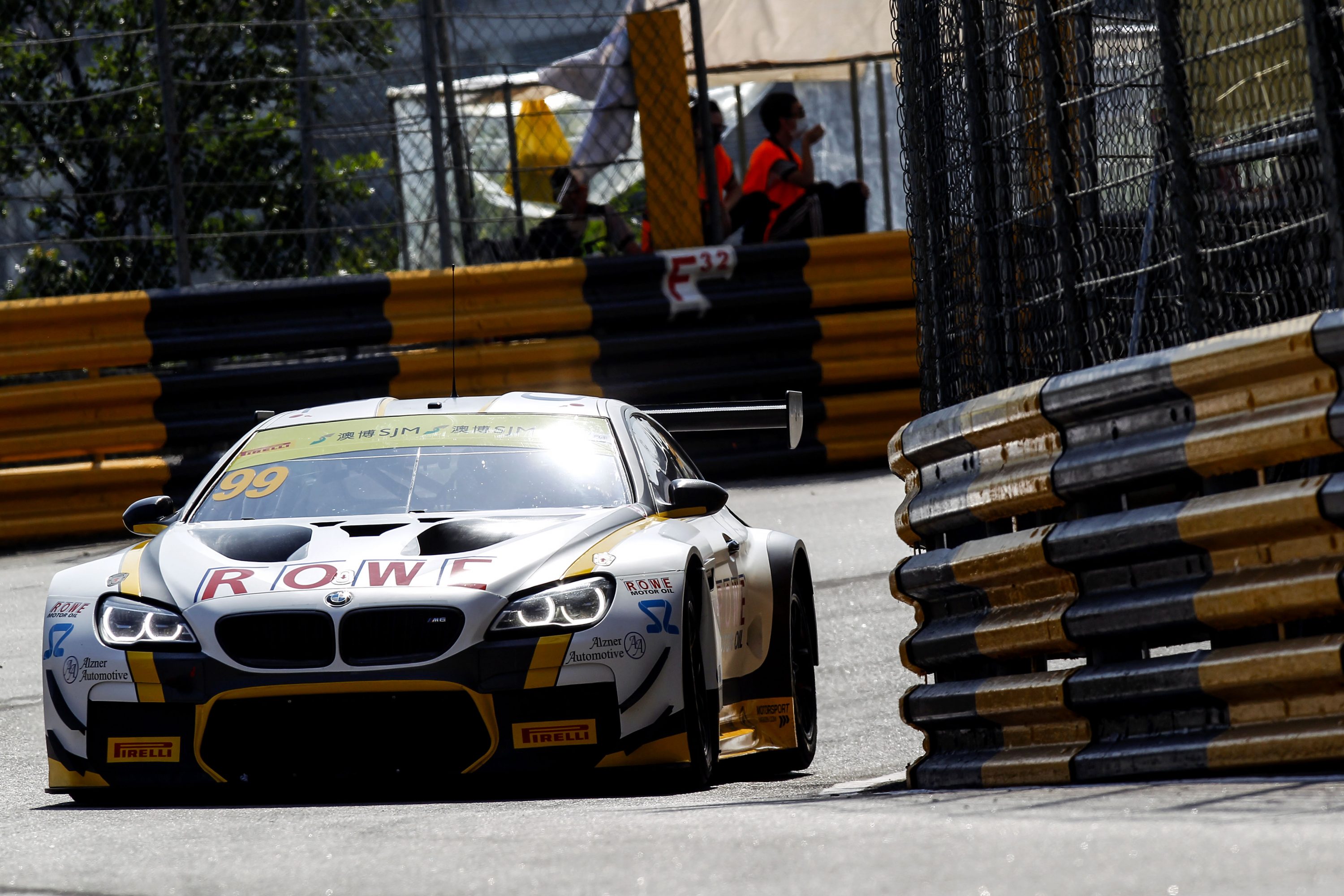