ROWE RACING looks forward to another season with BMW 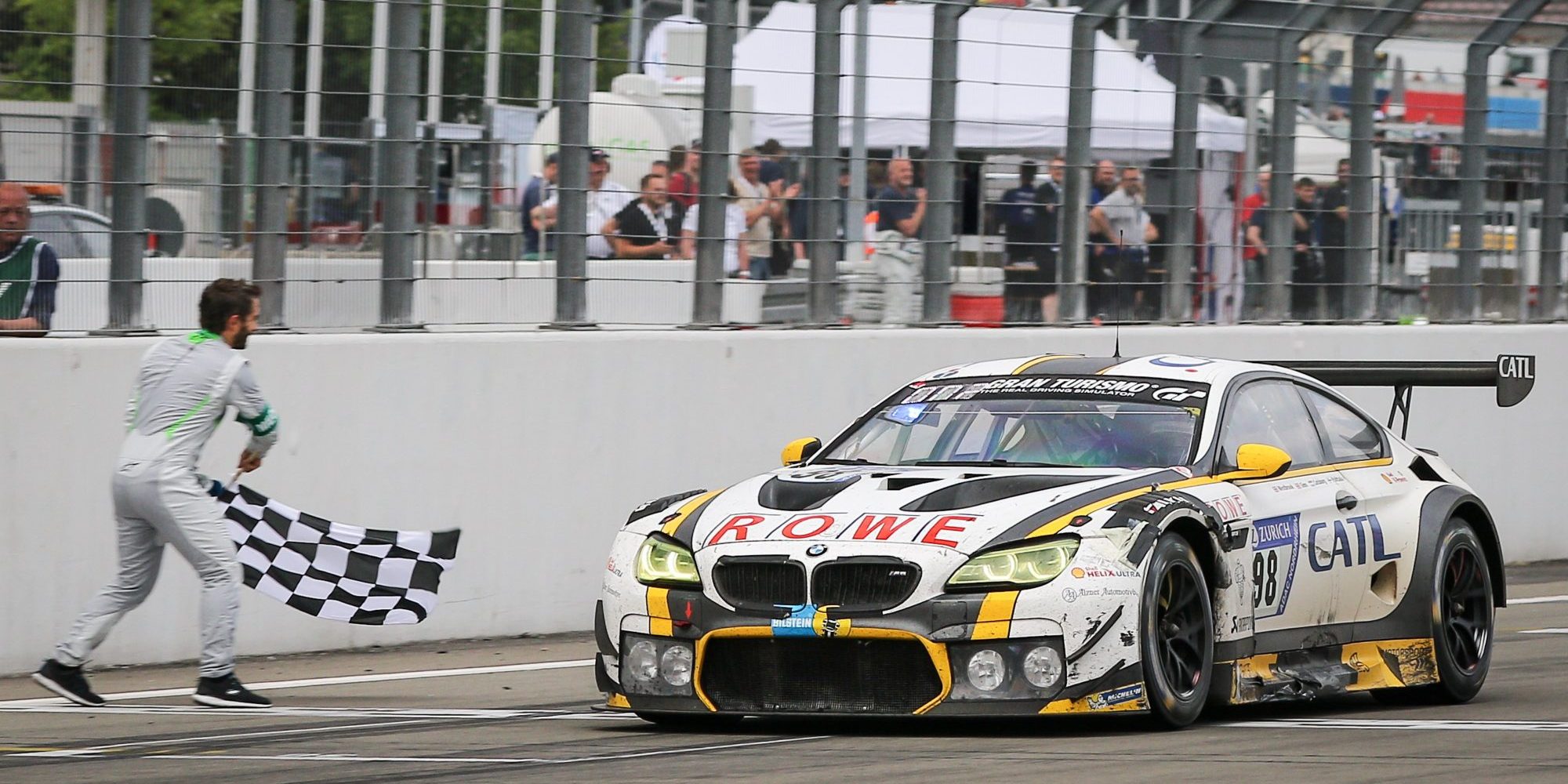 St. Ingbert, 16. December 2017 – ROWE RACING enters another season in collaboration with BMW Motorsport in 2018. The St. Ingbert team and the Munich car manufacturer are set to continue their partnership, which was established in 2016, and after finishing in second place this year will work together aiming for victory at the ADAC Zurich 24h race at the Nürburgring. The 46th edition will be held from 10th to 13th May 2018 and will once again be the highlight of the motorsport season in GT racing. BMW made this announcement at the BMW Motorsport season review on Friday evening, which was held at the BMW Group Classic premises in Munich.

The agreement that ROWE RACING has made with BMW Motorsport also comprises an intensive phase of testing and preparation ahead of the famous Eifel mountains marathon. This includes test and set-up drives, as well as race outings in the first two races in the VLN endurance championship on 24th March and 7th April 2018, with the final dress rehearsal being on 15th April 2018 at the six-hour 24h qualifying race.

“Once again, we will have prominent representatives at selected GT classic events in 2018 with our works-supported teams – notably ROWE RACING,” said BMW Motorsport Director Jens Marquardt: “It goes without saying that after second place this year, we still have a score to settle with the Nürburgring-Nordschleife. With that in mind, we are strengthening the teams with BMW works drivers and will also provide engineer support.”

ROWE RACING will contest the 24h race with two BMW M6 GT3s again in 2018; the cars will be equipped with BMW Motorsport’s newly developed Evo package. The decision on the driver line-up for the two cars will be made at the start of the new year.

Hans-Peter Naundorf, team principal ROWE RACING: “We are really looking forward to continuing our collaboration with BMW Motorsport, which has already brought success in the last two years, particularly on the Nordschleife. The 24h race is the highlight of every season and the ultimate challenge for man and machine. To be able to represent BMW as a works-supported team there makes us proud, and is also the motivation for everyone at ROWE RACING to get the best possible result. After two third-places and one second place in the last five years we are eager to finally claim the top spot on the podium. We will prepare for this task intensively and as well as we can, and can make use of the upcoming days around Christmas and the new year to focus on this major goal.” 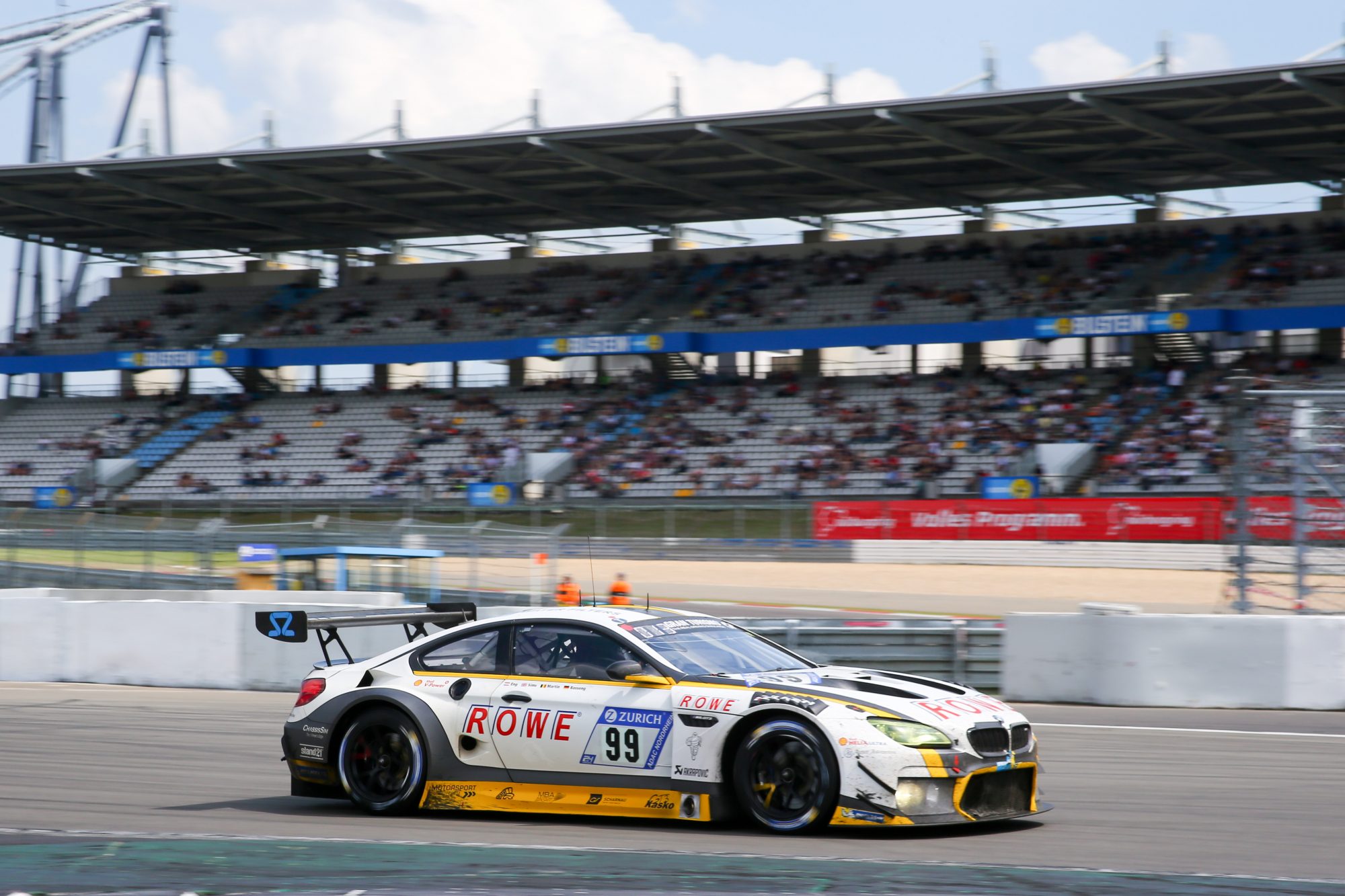 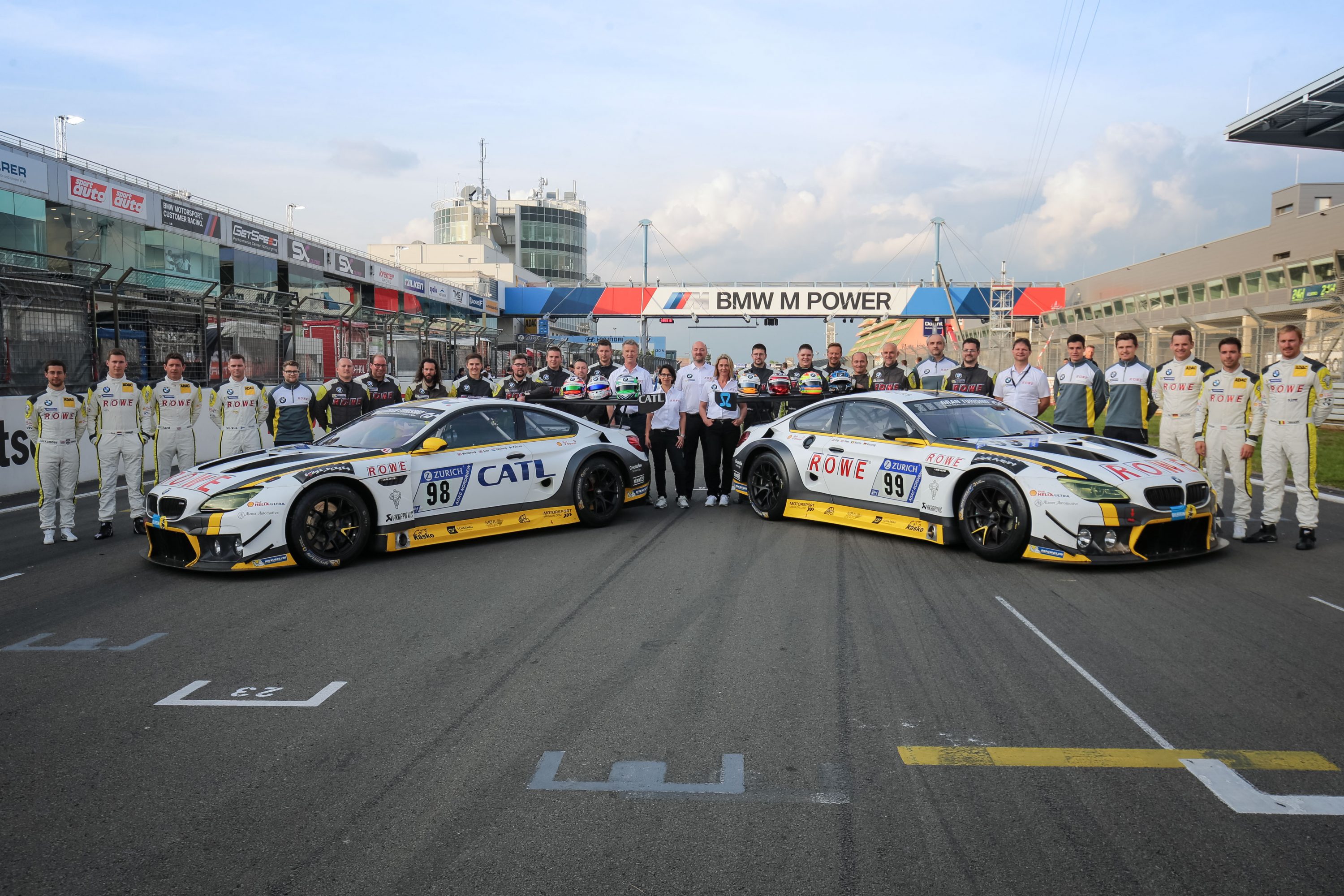 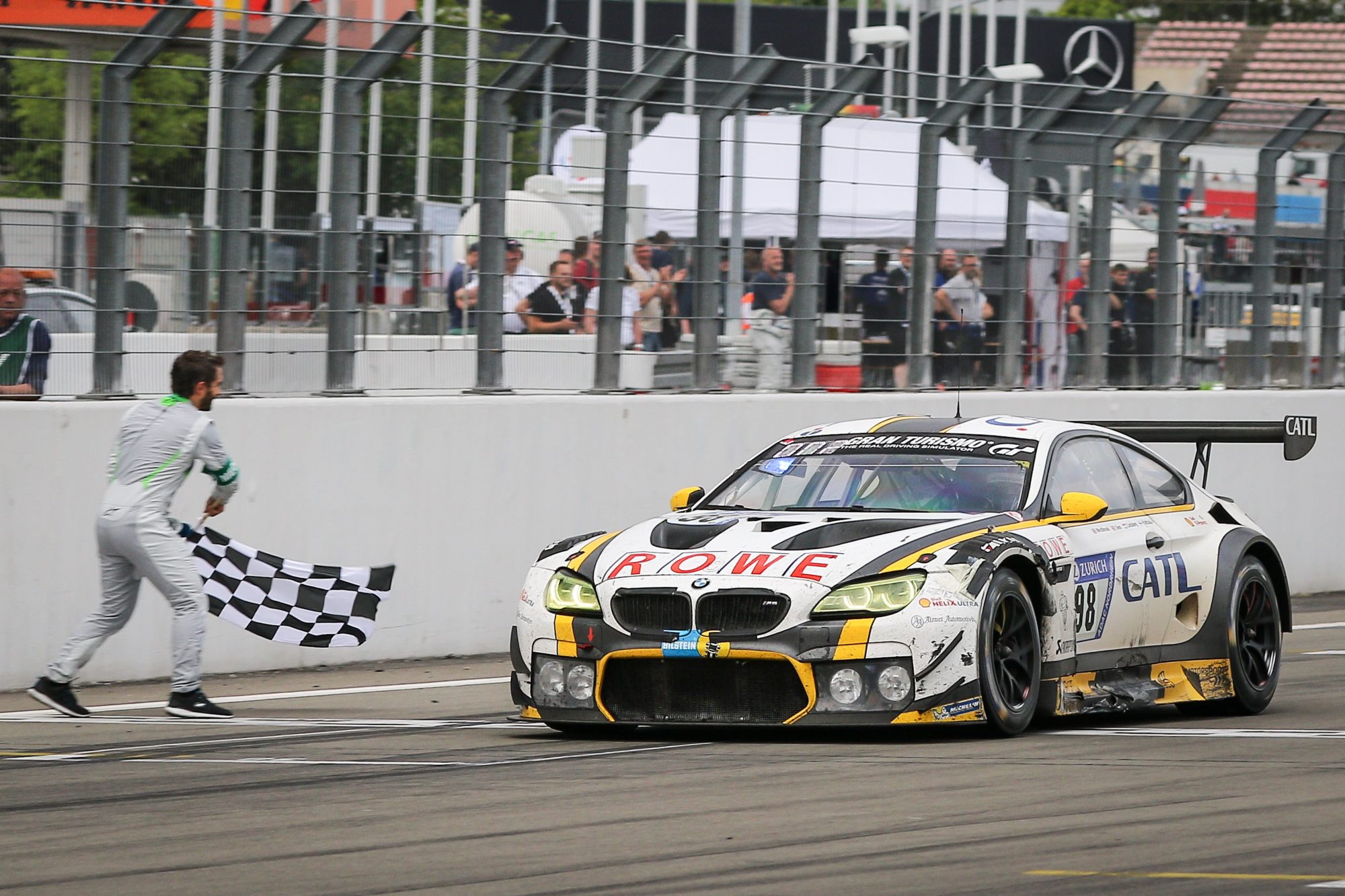