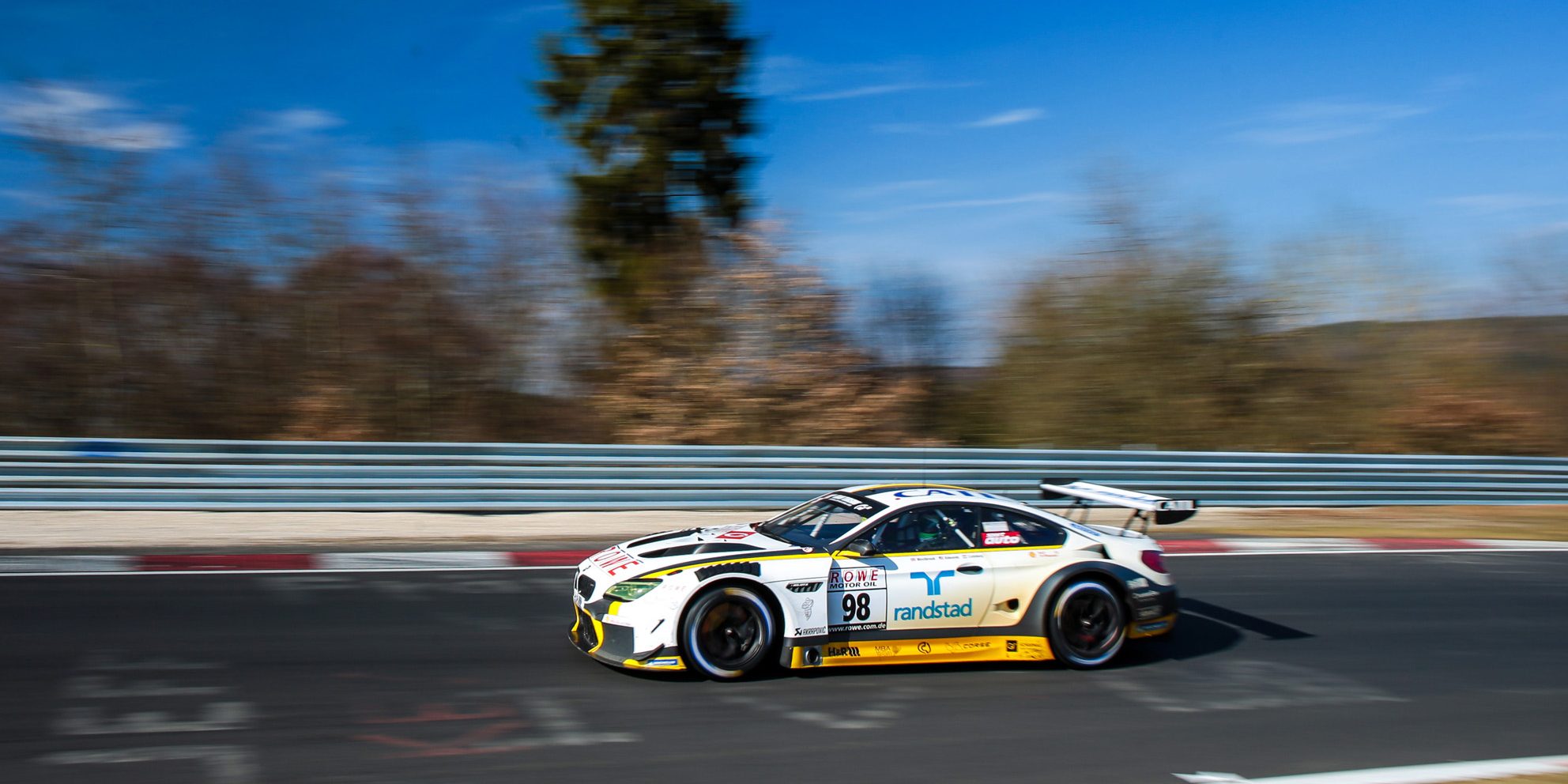 St. Ingbert, 3rd April 2018 – This coming Saturday, ROWE RACING’s second round of preparations for the ADAC Zurich 24h race will commence. The St. Ingbert team will be competing with two BMW M6 GT3s in the second race of the VLN Endurance Championship at the Nürburgring. The team will be hoping for warmer weather at the 43rd DMV 4-hour race on 7th April to allow the continued fine-tuning of the cars and tyres before the highlight of the season takes place on 12th/13th May.

The two BMW works drivers John Edwards and Connor De Phillippi from the USA, who both celebrated a superb debut for the team at the VLN season-opener, will be in action once again on Saturday. Edwards’ brilliant performance over the final kilometres got the #98 BMW M6 GT3 into the top-10 and, in his second appearance for ROWE RACING, he will be sharing the cockpit once again with Britain’s Richard Westbrook.

His compatriot De Phillippi, who made some spectacular overtaking manoeuvres on his debut, will again be sharing driving duties with his team-mate, BMW works driver Jesse Krohn. As final driver in the first race, the Finn had been forced to retire from a promising position after tyre problems.

In addition to working on the set-up for the new BMW Motorsport Evo package, ROWE RACING is also aiming to secure an early place in top-30 qualifying for the 24h race. That can be achieved by finishing in the top four in the qualifying session for the VLN second round, which takes place on Saturday morning from 8:30 to 10:00. At the season-opener, the team’s two cars finished sixth and ninth in qualifying. The race on Saturday will begin at the traditional VLN time of 12:00.

Hans-Peter Naundorf, ROWE RACING team principal: “We are looking forward to the second race event of the year at the Nordschleife and are delighted that we can call on John Edwards and Connor De Phillippi again. Both of them did a very good job in their first VLN race. They have done some valuable testing and they have slotted into the team very well. We hope that we can chalk up plenty of kilometres on Saturday, which will help us to continue working on the set-up for our cars and squeeze some more performance out of them. They certainly have the potential to do so. It would be nice to enjoy some higher temperatures so that we can try out all the various tyre specifications. Securing an early spot in top-30 qualifying would also be a pleasing side-effect. However, it will be important to get both cars to complete the distance with as little damage as possible, as the 24h qualification race is taking place next weekend.” 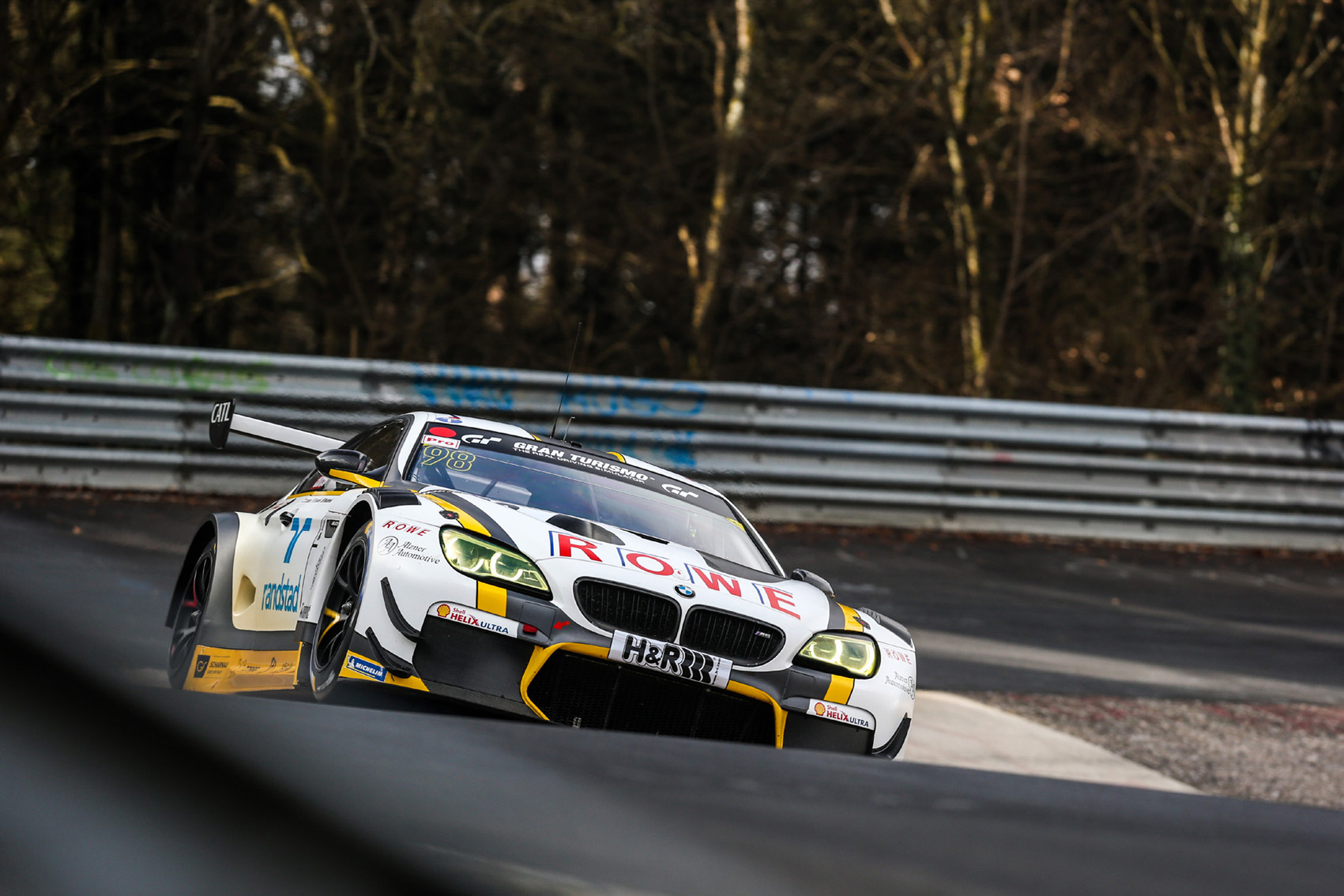 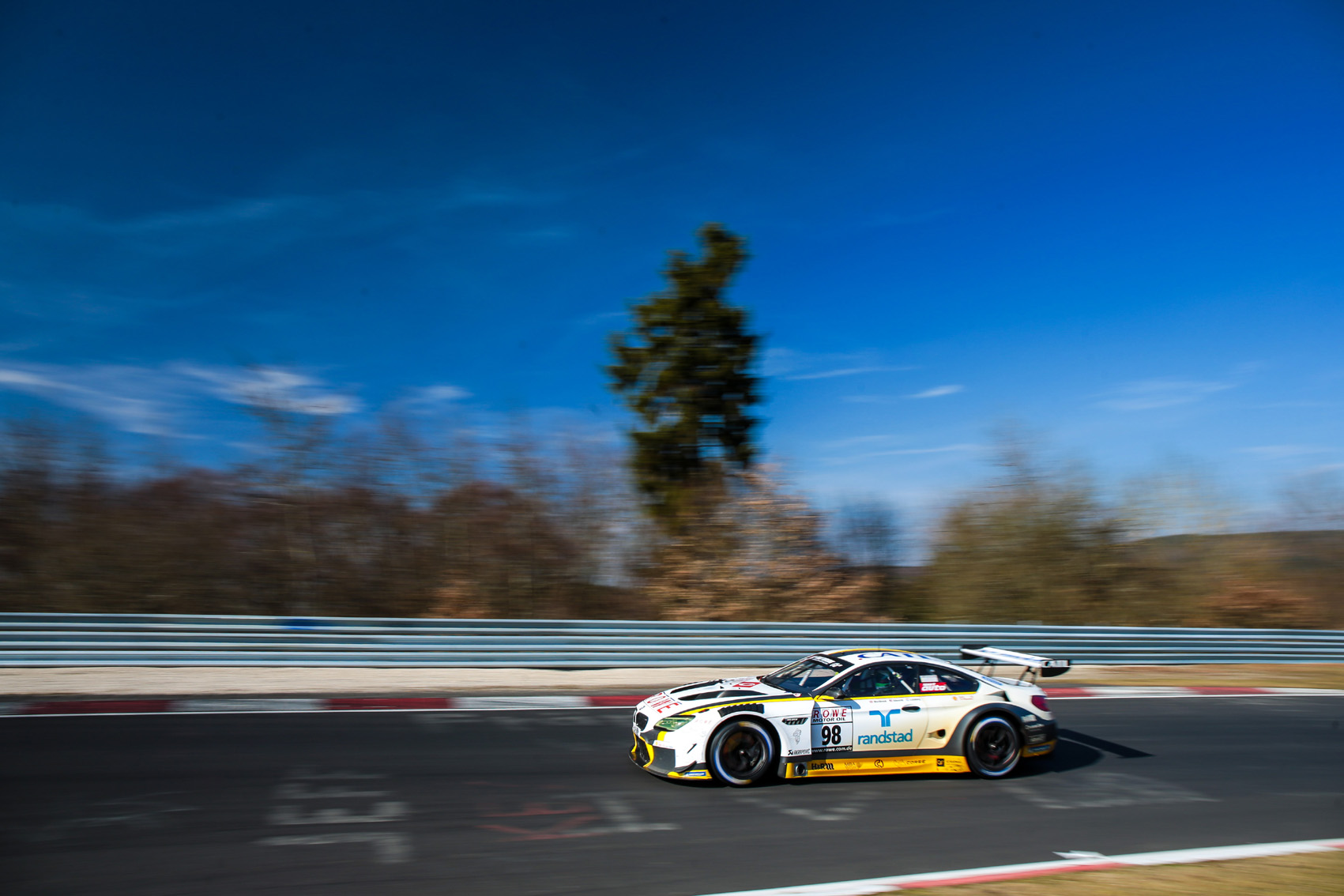 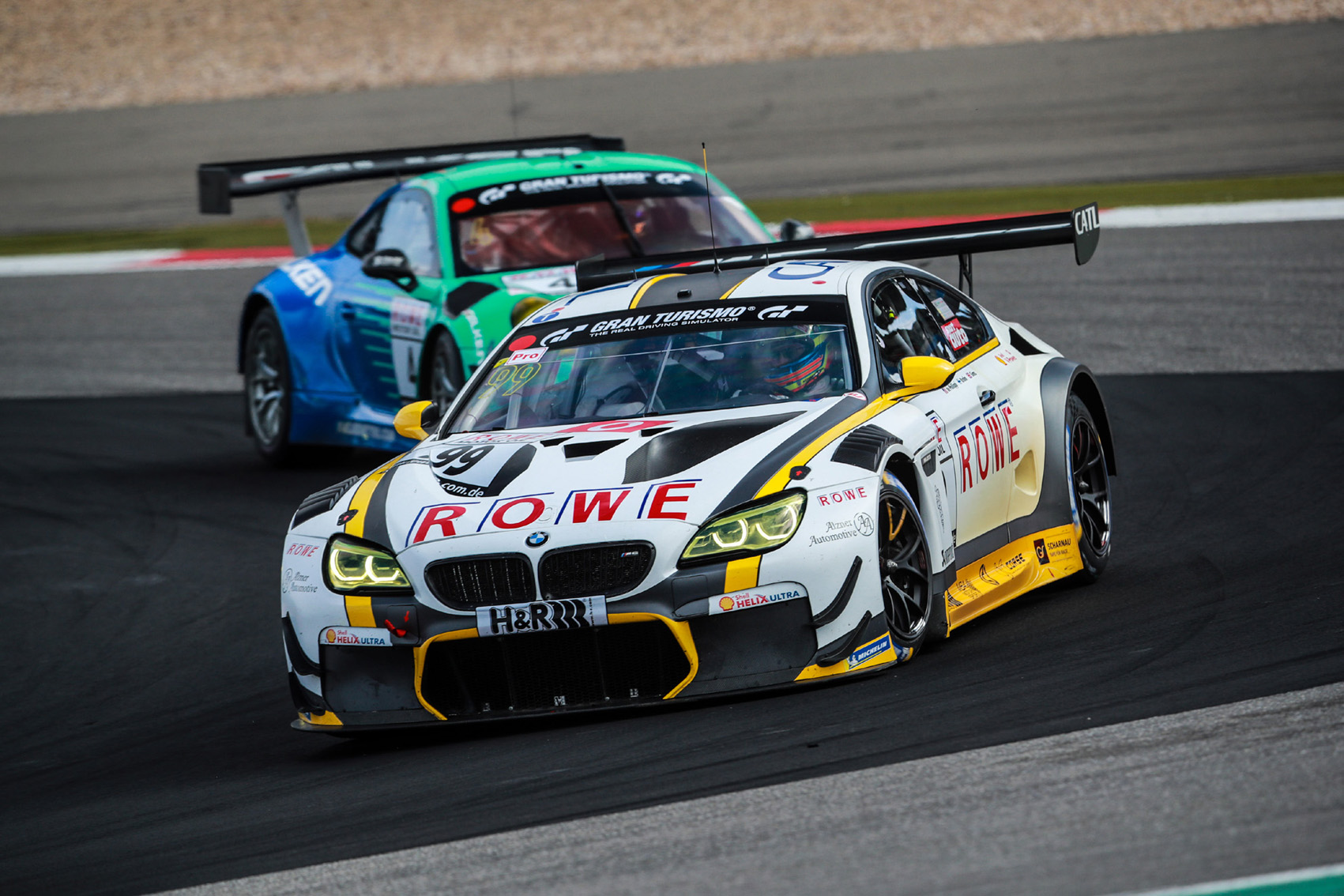