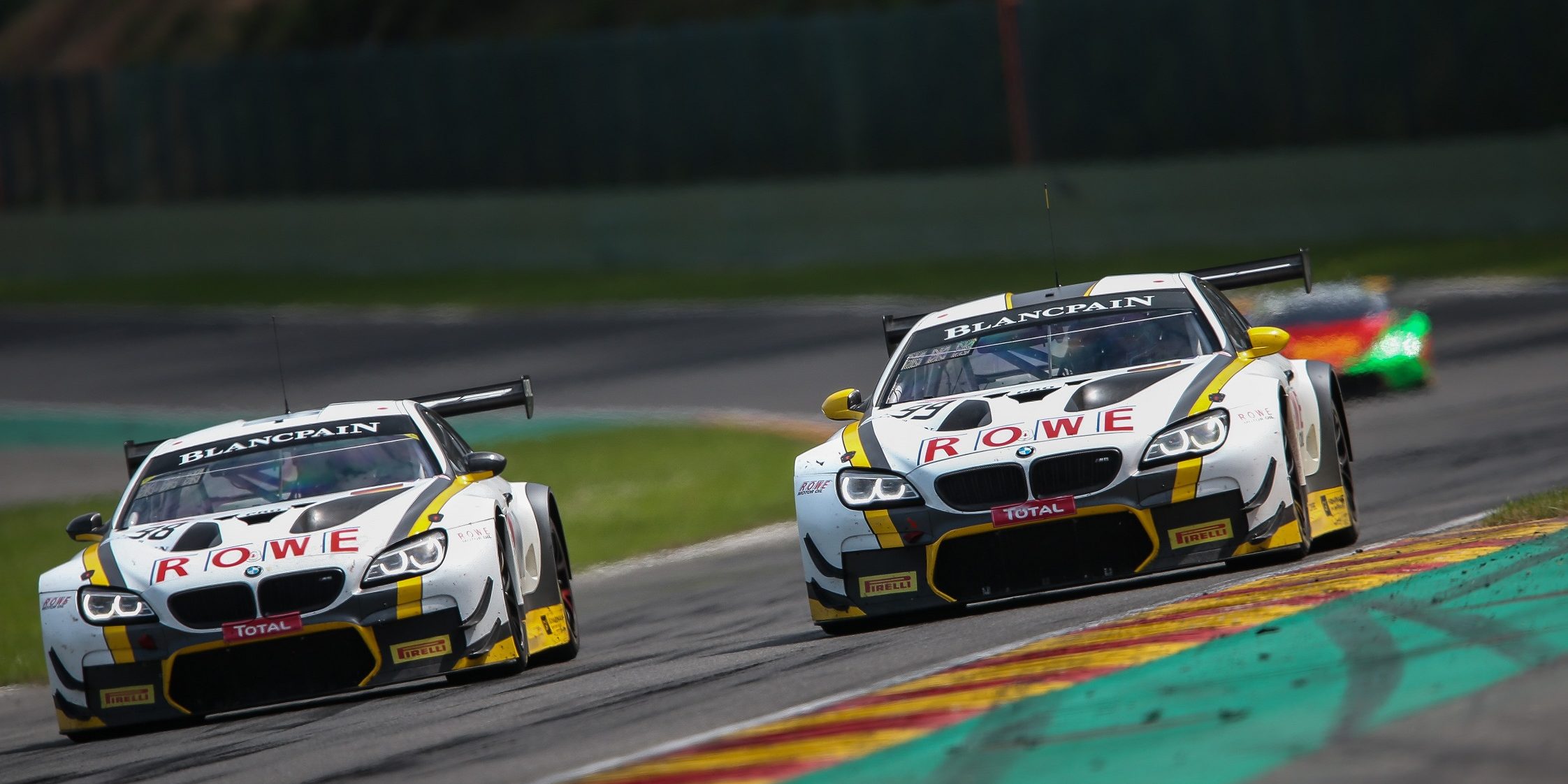 St. Ingbert, 5th July 2018 – ROWE RACING is well equipped for the 70th edition of the iconic 24 Hours of Spa. The team from St. Ingbert, which triumphed in the Belgian Ardennes in 2016, completed two successful days of testing on the 7.004-kilometre Formula 1 track on Tuesday and Wednesday. Two BMW M6 GT3 completed 280 laps without issues, which is about half the racing distance.

The main focus of the test drives was on tuning tasks and finding the correct race set-ups for various track conditions. It was also important to gain experience with the new Pirelli tyres. The team benefitted from intermittent showers, which enabled them to try out a few laps on a wet track. Solutions that were developed for some technical issues, for example, with the tyres and brakes that occurred at last year’s race and at the ADAC Zurich 24h race at the Nürburgring in May, were tested successfully.

ROWE RACING now has just under three weeks to evaluate the information collected and to prepare the two BMW M6 GT3 for the highlight of the Blancpain GT Series Endurance Cup. The race week in Spa traditionally gets underway on Wednesday evening (25th July) with the parade of cars from the racetrack to the centre of Spa, where there will be an autograph session and the driver briefing, before the entourage returns to the track. Practice sessions and qualifying sessions are scheduled for Thursday (26th July), then a warm-up and the Super Pole will take place in the late afternoon on Friday (27th July). The race gets underway on Saturday (28th July) at 4:30 p.m. CEST. This year, a total of 68 GT3 cars representing 13 different manufacturers will be in action.

Hans-Peter Naundorf, Team Principal ROWE RACING: “The two days of testing in Spa were very successful for us. We didn’t have any issues on site and are now positive as we look forward to the race. We drove a total of 280 laps, some of which were even in the wet, which enabled us to test the rain tyres and develop an initial rain set-up. And the new Pirelli tyres also suit our car well on the dry track, the performance is good. We have successfully resolved the issues with the tyres and the brakes that we had at the last two 24-hour races. We are very pleased with the performance.” 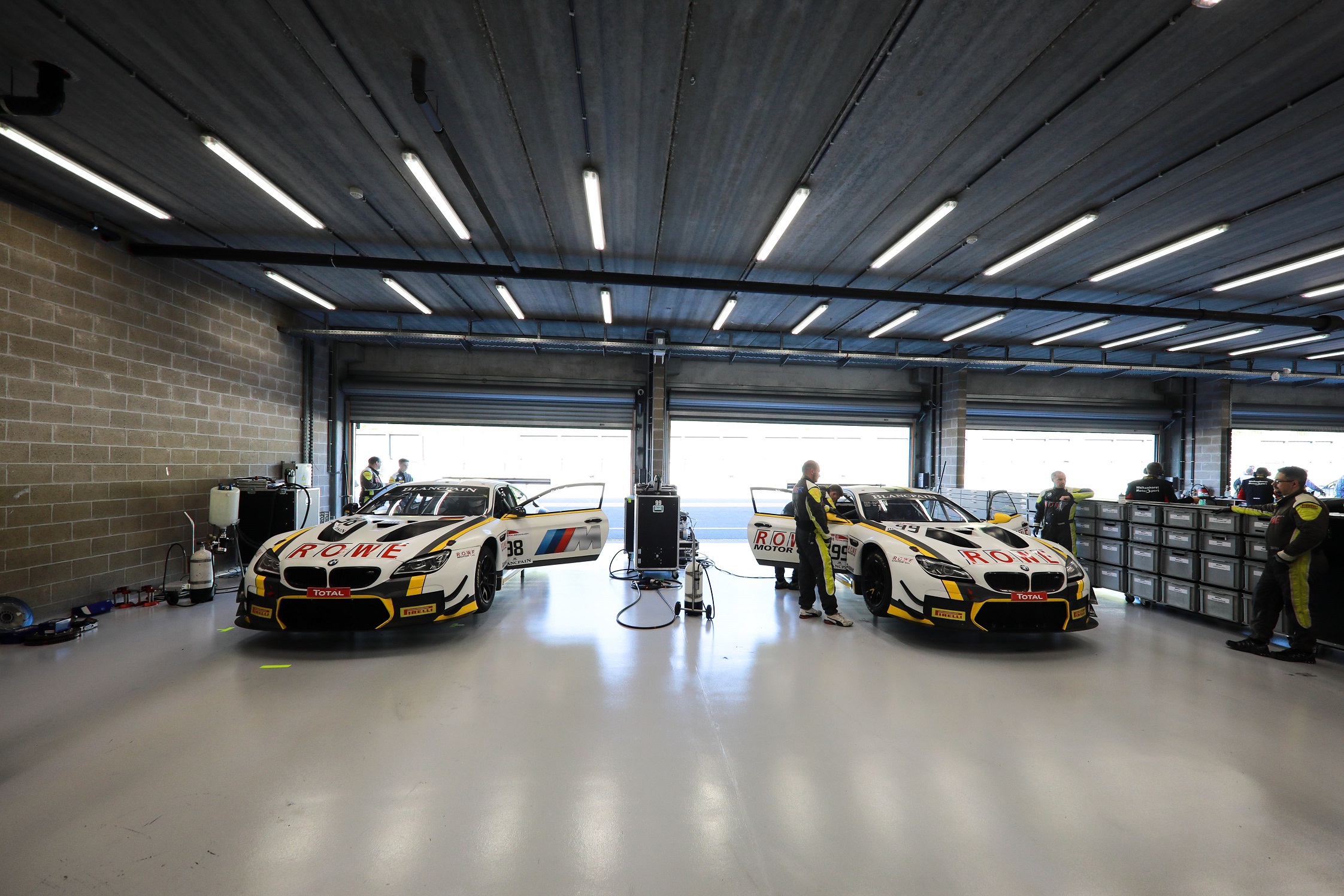 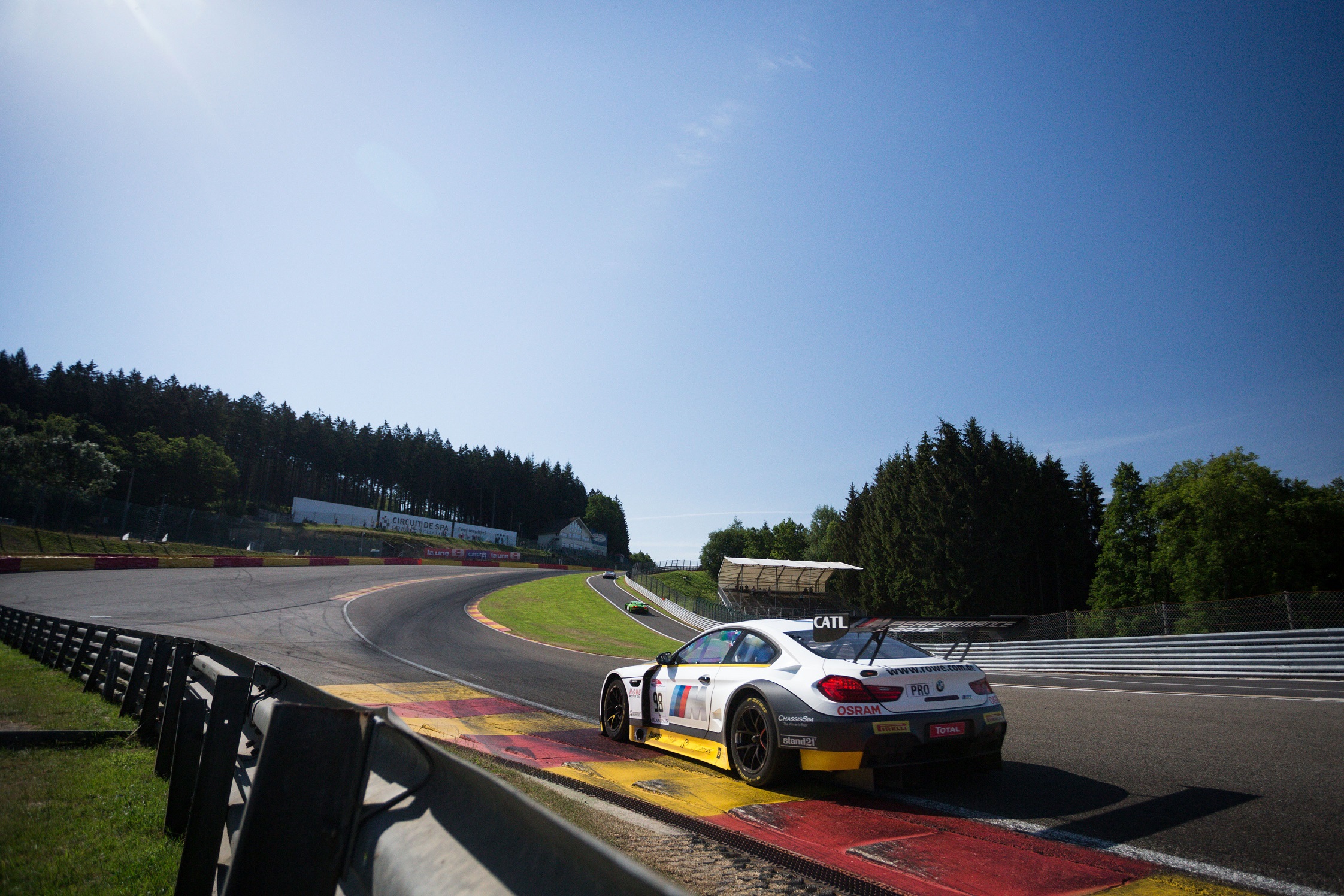 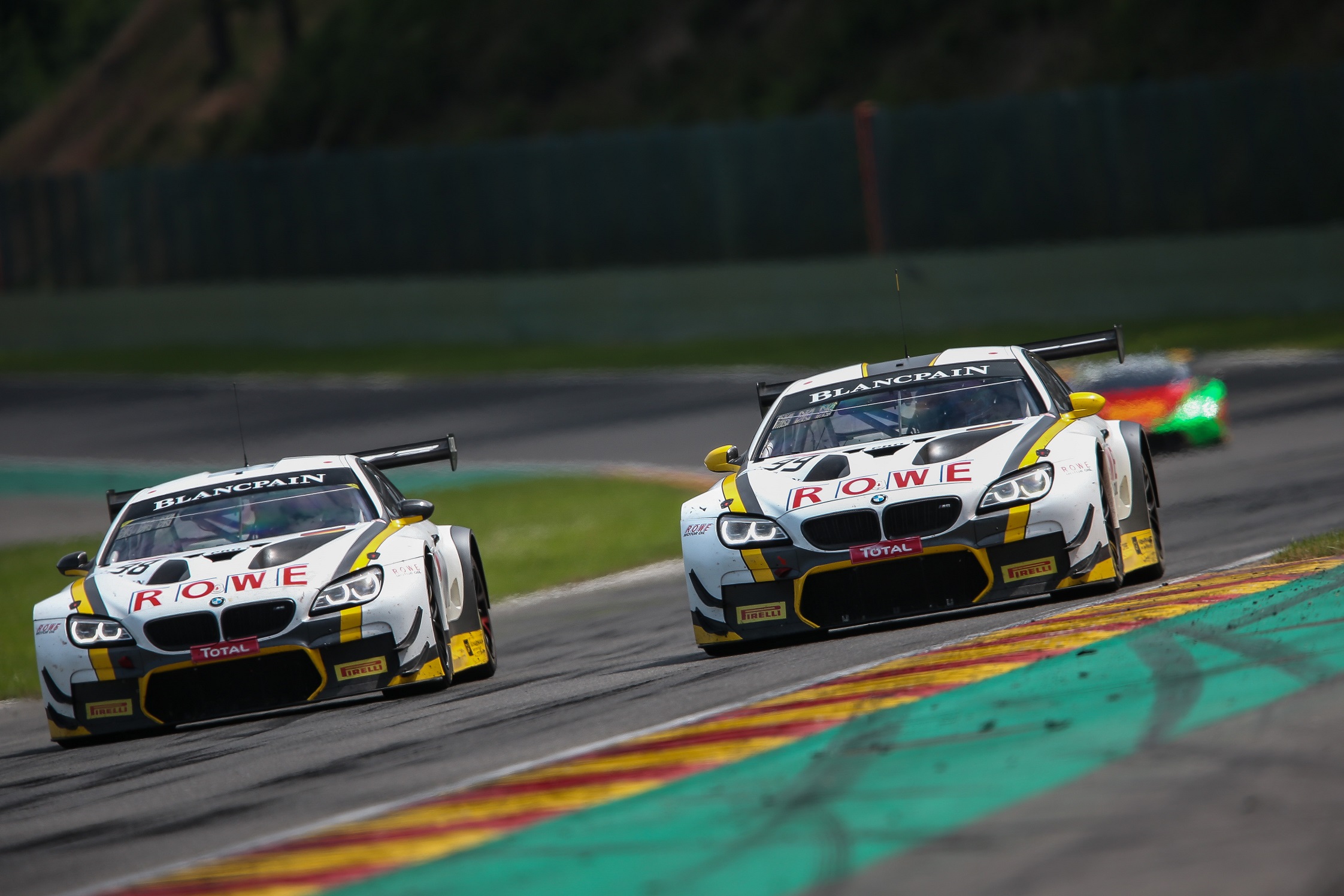