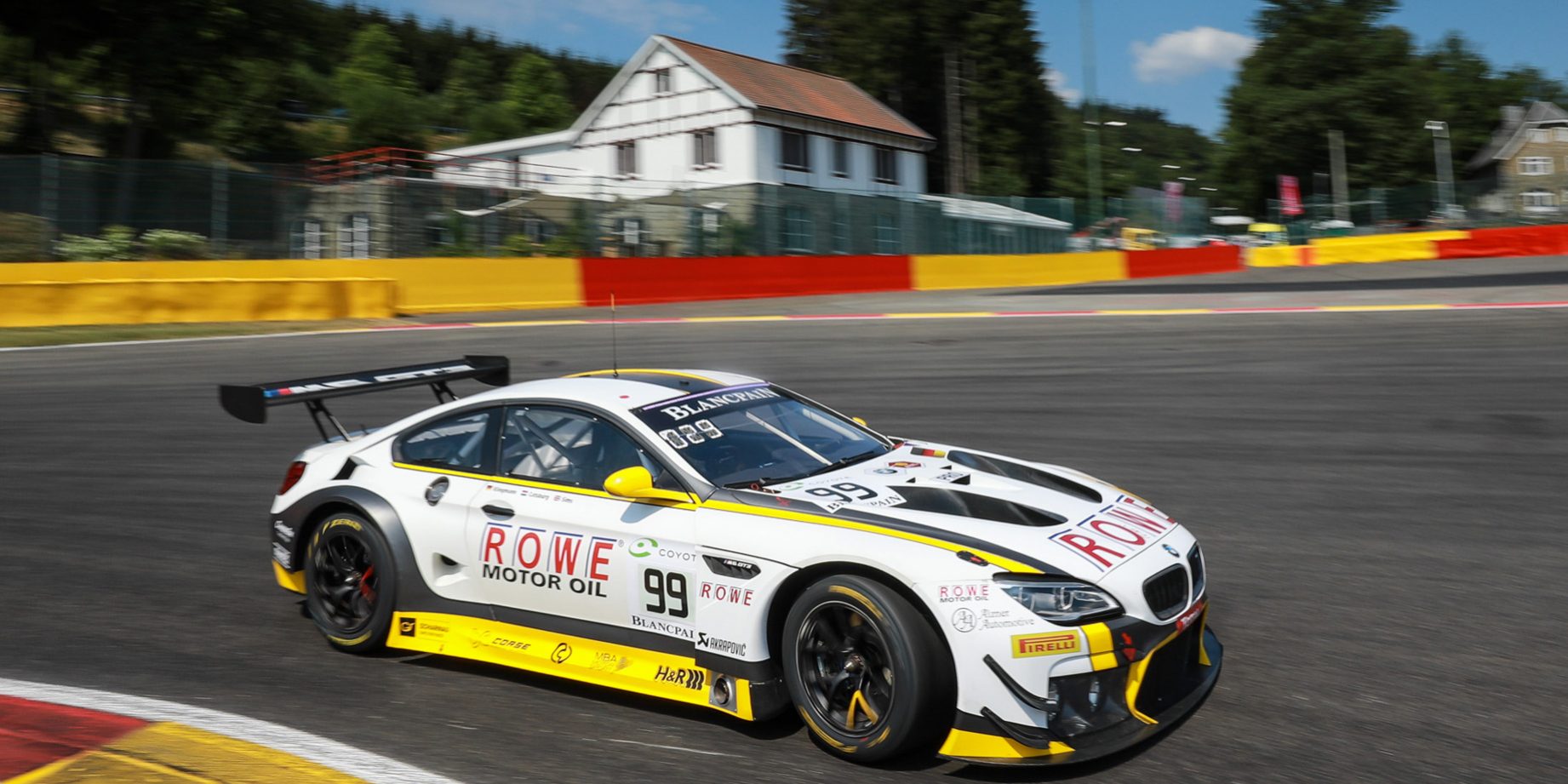 St. Ingbert, 27th July 2018 – ROWE RACING will start the 70th edition of the iconic 24 Hours of Spa from 14th and 27th on the grid on Saturday afternoon. This gives the St. Ingbert team good chances to battle for the top positions in the GT3 race with the best field in the world at the Blancpain GT Series Endurance Cup season highlight. ROWE RACING won the race on the roller coaster of a track in the Belgian Ardennes from eleventh on the grid in 2016, celebrating the team’s biggest success to date.

With the #99 BMW M6 GT3 – the 2016winning car – ROWE RACING qualified for the Superpole with the 20th best time in qualifying; in Superpole on Friday evening, the top 20 cars competed for starting spots on the grid. Nicky Catsburg, who won at Spa in 2015, finished in 14th place with a time of 2:20.239 minutes, moving up six starting positions, even though he was the first to take to a track that kept on improving as the Superpole went on. In the race, Catsburg will share the cockpit with Britain’s Alexander Sims, who was part of ROWE RACING’s winning trio in 2016, and Germany’s Jens Klingmann.

The sister car, the #98, missed out on Superpole, qualifying in 27th on Thursday. Two-time DTM champion Marco Wittmann of Germany, British BMW Motorsport Junior Ricky Collard, and the Finn Jesse Krohn, who are all contesting the 24 Hours of Spa for the first time, struggled to get a clear run on the track, so were unable to find their rhythm, but anything is still possible in the race for this trio.

The race gets underway at 4:30 p.m. CEST on Saturday (28th July), with most of the race being broadcast on Eurosport, and the whole race being shown in a live stream on the Blancpain GT Series homepage: www.blancpain-gt-series.com/watch-live; both ROWE RACING BMW M6 GT3s will be equipped with on-board cameras.

Hans-Peter Naundorf, Team Principal ROWE RACING: “Qualifying wasn’t quite as we had envisaged. We had a slight issue with our performance, but also had far too much traffic but we improved the car in time for #99’s Superpole session. We had the disadvantage of being the first car onto the track, because the middle section of the track in particular improved as the session went on. Despite that, we moved up six places, and I am very pleased with our performance in the Superpole. If we had been allowed to start from a little further back, we would definitely have made it into the top ten. I’m full of confidence for the race, we had a good race pace in post-training, and starting a 24-hour race from 14th on the grid is perfectly okay.”

Nick Catsburg, #99 ROWE RACING BMW M6 GT3: “The track conditions were really hard, it was extremely hot out there so the car had changed a little bit since yesterday. I feel like I under-drove the car a little on the first lap, and on the second flying lap the tyres were gone. It’s not the best qualifying session, but I see some cars behind me so it could be worse. Tomorrow is more important.” 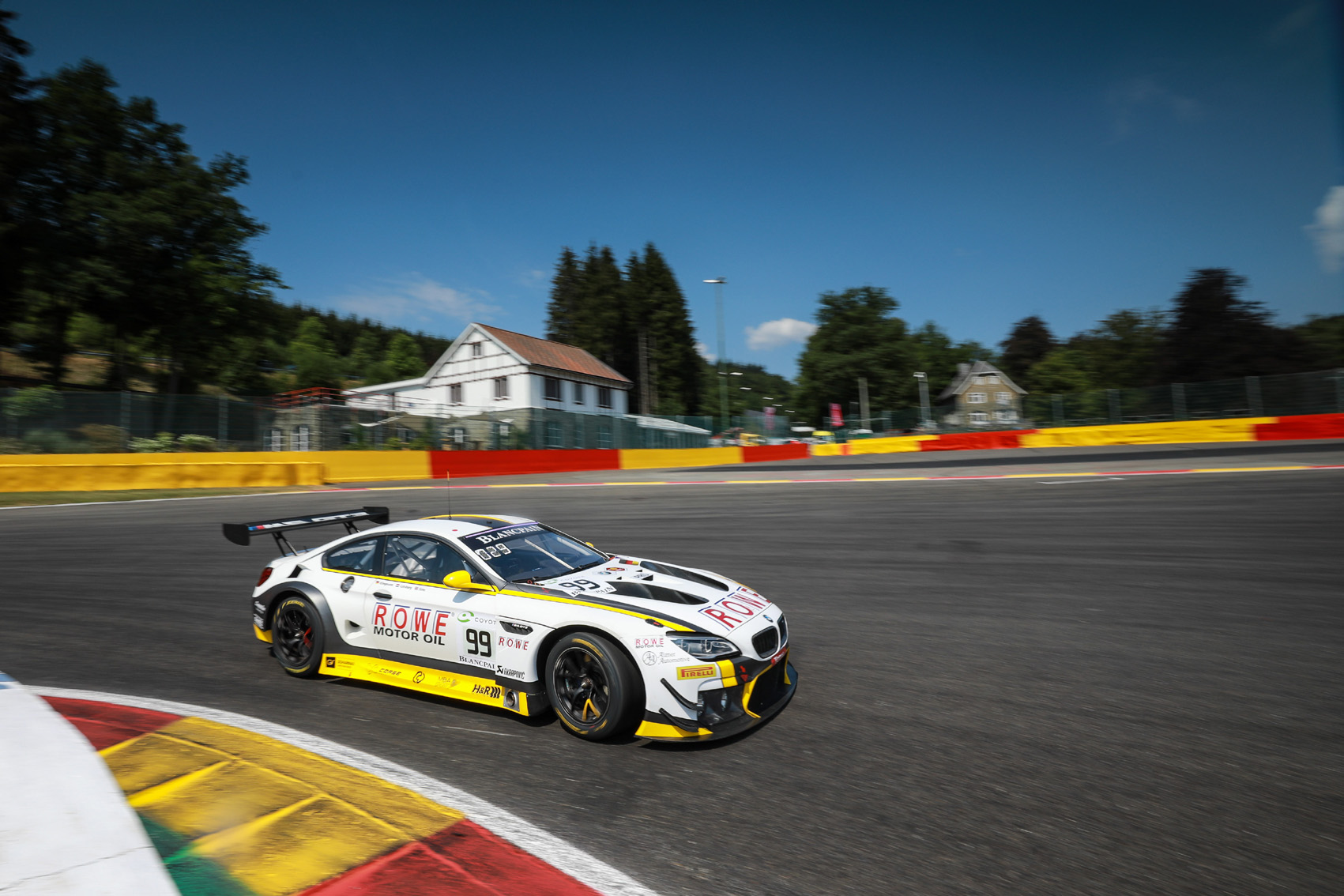 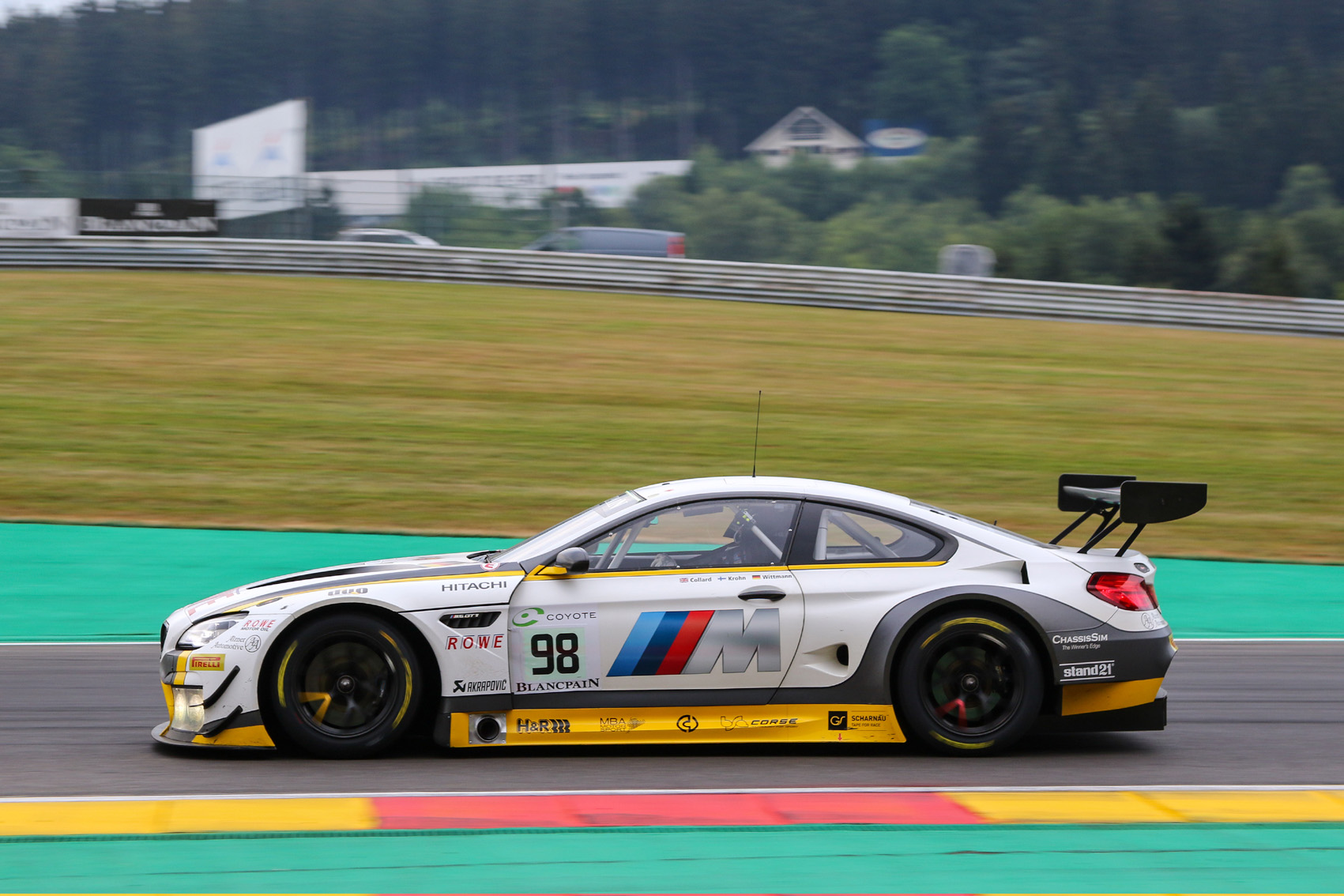 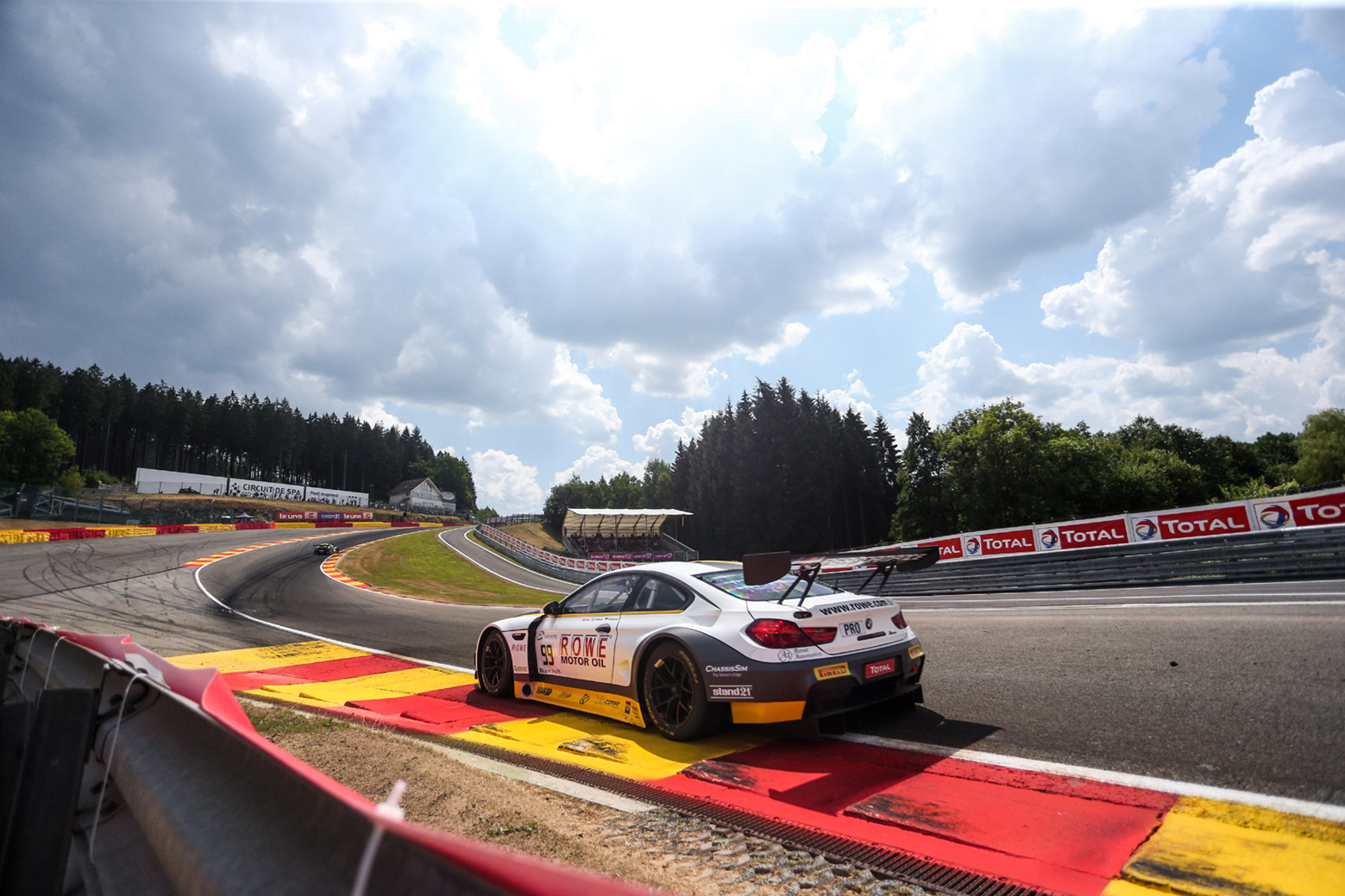