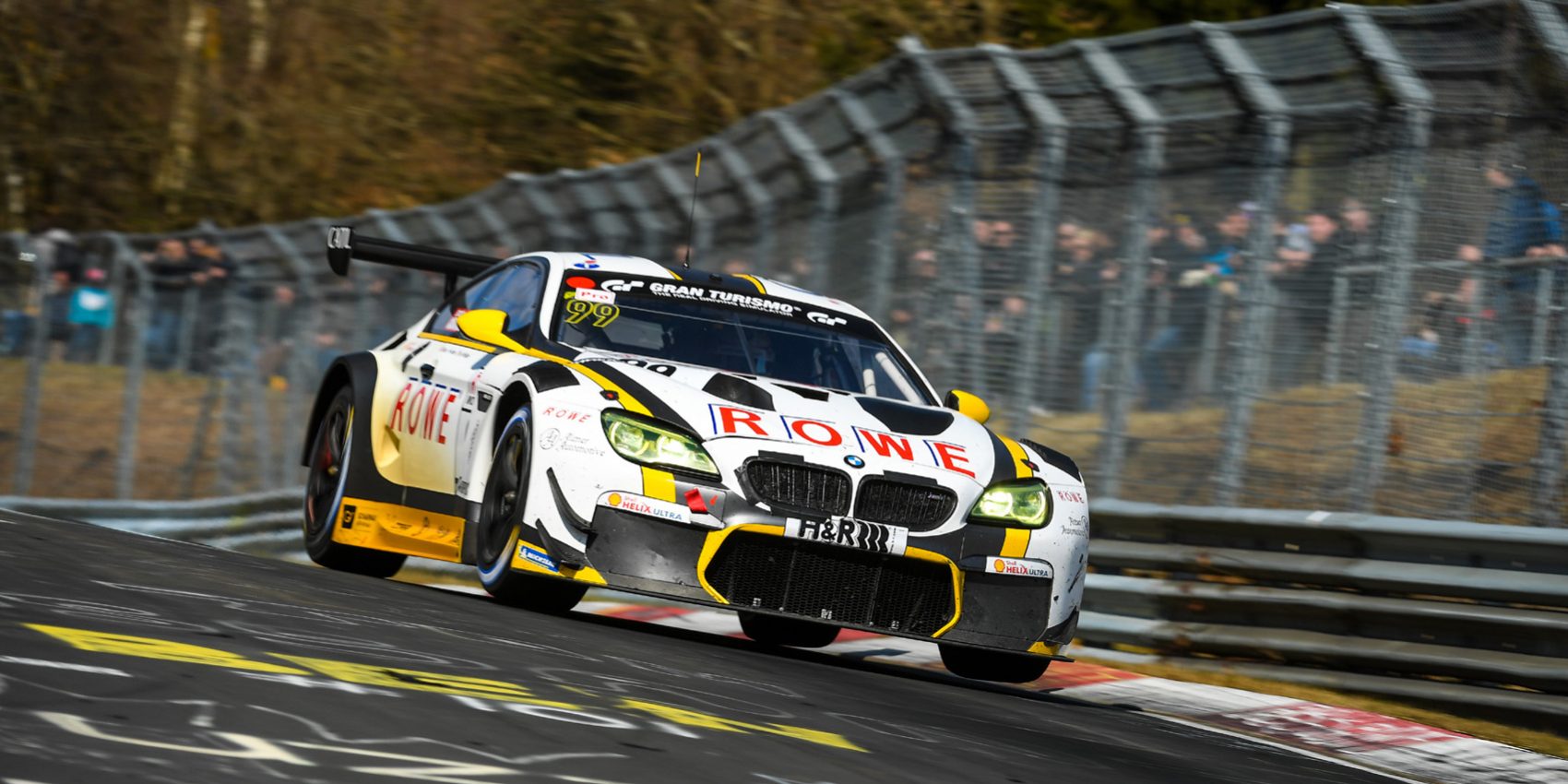 St. Ingbert, 14th August 2018 – ROWE RACING is set for its home outing in two regards: 20 days after finishing runner-up at the 24 Hours of Spa, the team from St. Ingbert not only returns to its own ‘front room’ for round five of the VLN Endurance Championship on the Nordschleife on Saturday (18th August), but will also be contesting its ‘own’ race. ROWE MINERALÖLWERK GMBH has been title sponsor of the ROWE 6h ADAC Ruhr-Pokal-Rennen since 2016. ROWE RACING had previously won the race four times in a row between 2012 and 2015, but is still waiting for its first real “home win” since then.

ROWE RACING will field the #99 BMW M6 GT3 and is looking forward to welcoming two ‘old’ friends back into its top-class driver line-up. As well as British BMW works driver Tom Blomqvist, who has driven for the team in the ADAC Zurich 24h Race at the Nürburgring and in the Blancpain GT Series Endurance Cup in Le Castellet in 2018, long-standing regular driver Philipp Eng also returns to ROWE RACING for the first time this season. The Austrian switched to the DTM in the winter, where he has been making quite a name for himself. Blomqvist recently won the 24-hour race in Spa together – finishing ahead of the #99 ROWE RACING car, in which they will take their place again this weekend.

Round five of the VLN is a little bit special for ROWE RACING – not only is it the ROWE race, but it also forms the highlight of the VLN season on the Nürburgring-Nordschleife. This is the only race of the year to be held over six hours, rather than the traditional four hours. The #99 car will once again provide spectacular images from its onboard camera. The exact links will be announced in good time via the familiar social media channels. The race gets underway at 12:00 on Saturday.

ROWE RACING fans can also go head to head with Philipp Eng and Tom Blomqvist on Saturday at the Nürburgring. A simulator challenge, open to all visitors, is located behind garages one to three. The goal is to beat the lap times set in advance by the two ROWE RACING drivers in the RaceRoom simulators.

Hans-Peter Naundorf, team principal of ROWE RACING: “The ROWE 6h ADAC Ruhr-Pokal-Rennen is the highlight of the VLN season for us – on the one hand because it is our ‘own’ race, on the other hand because we get to spend more time than usual in the VLN on this fantastic track. We are particularly pleased to be able to send such a high-class driver line-up onto the Nordschleife in our #99 BMW M6 GT3. As well as Tom Blomqvist, who returns to the team, Philipp Eng, with whom we have enjoyed great success in recent years, will also be in action for us for the first time since his move to the DTM. Both are sure to arrive in the Eifel with plenty of motivation following their victory in Spa. Last year we had to retire from the six-hour race after crashing whilst leading. We want to make amends for that this year and challenge for a spot on the podium. Maybe we might even pick up our first victory since the six-hour race became our ‘own’ race.” 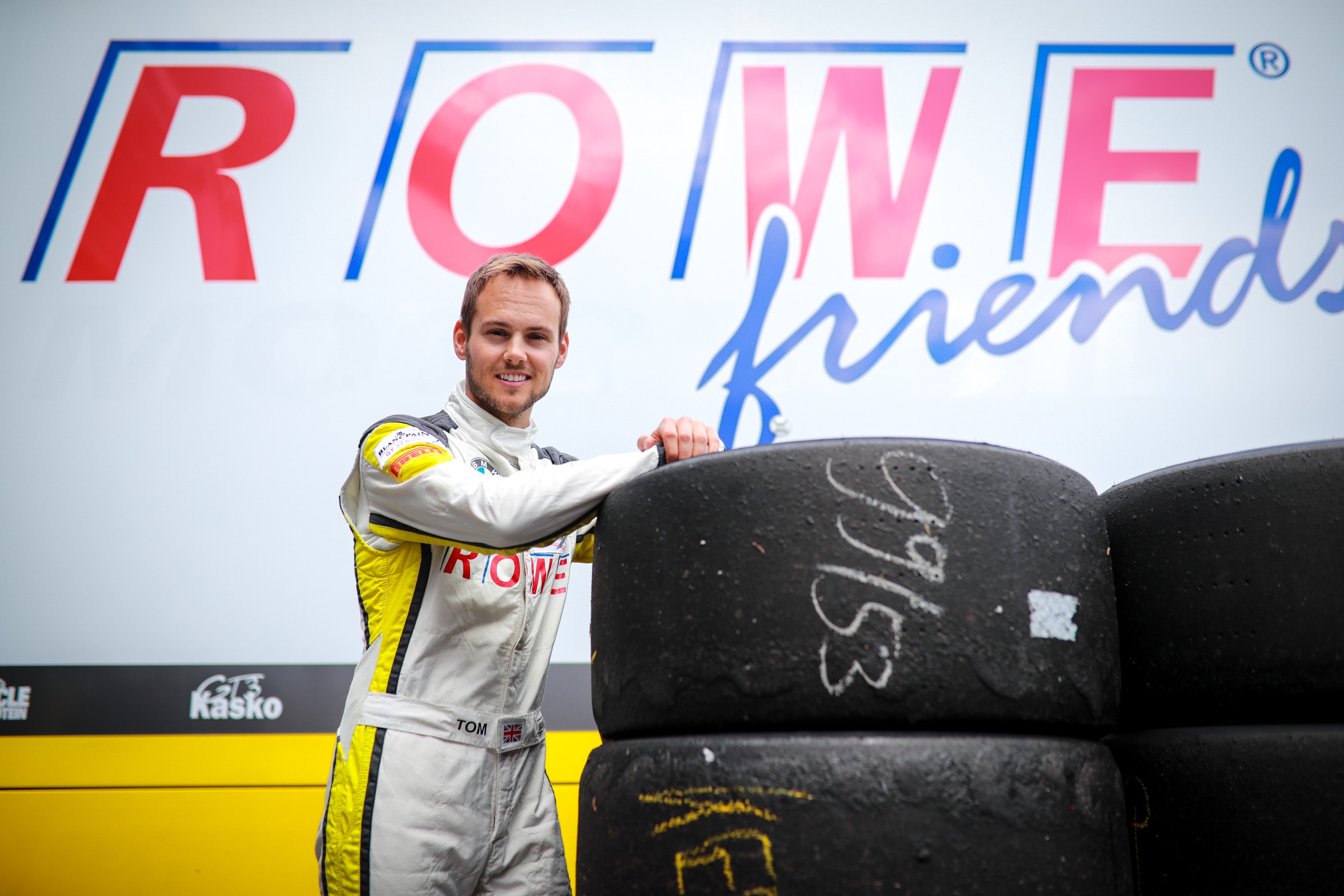 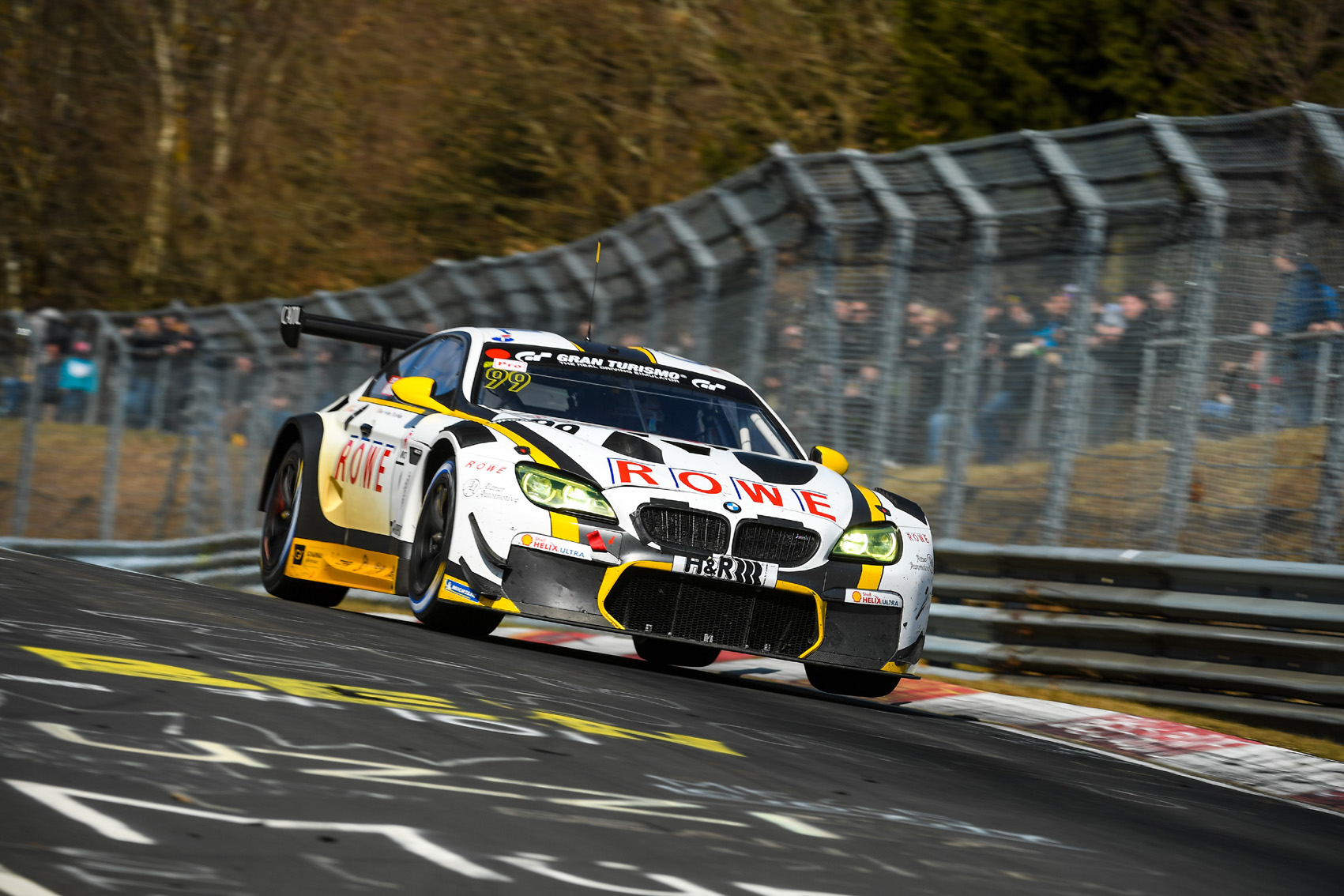 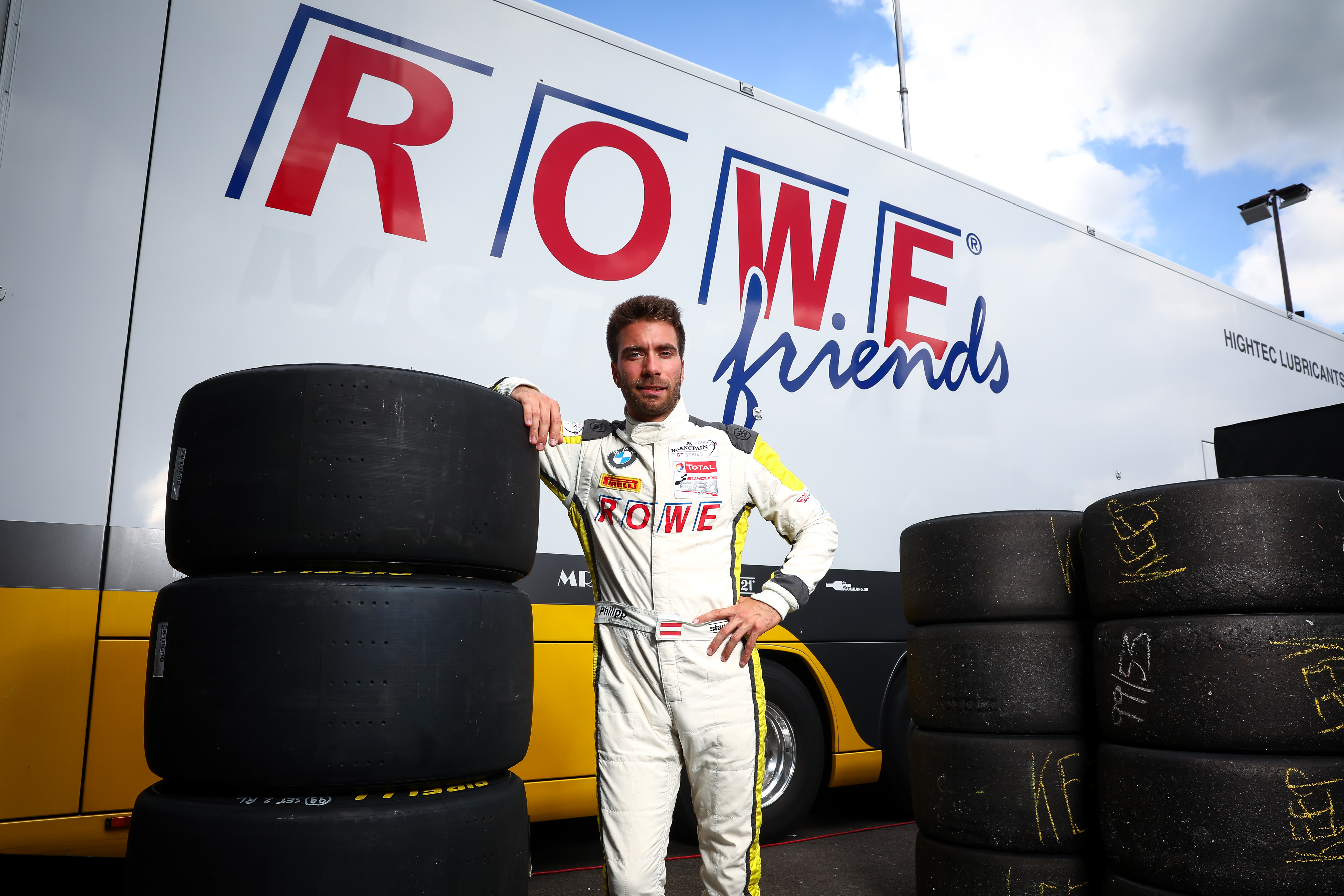 Fifth place for ROWE RACING as season kicks off in extraordinary conditions at the Nürburgring
27. June 2020