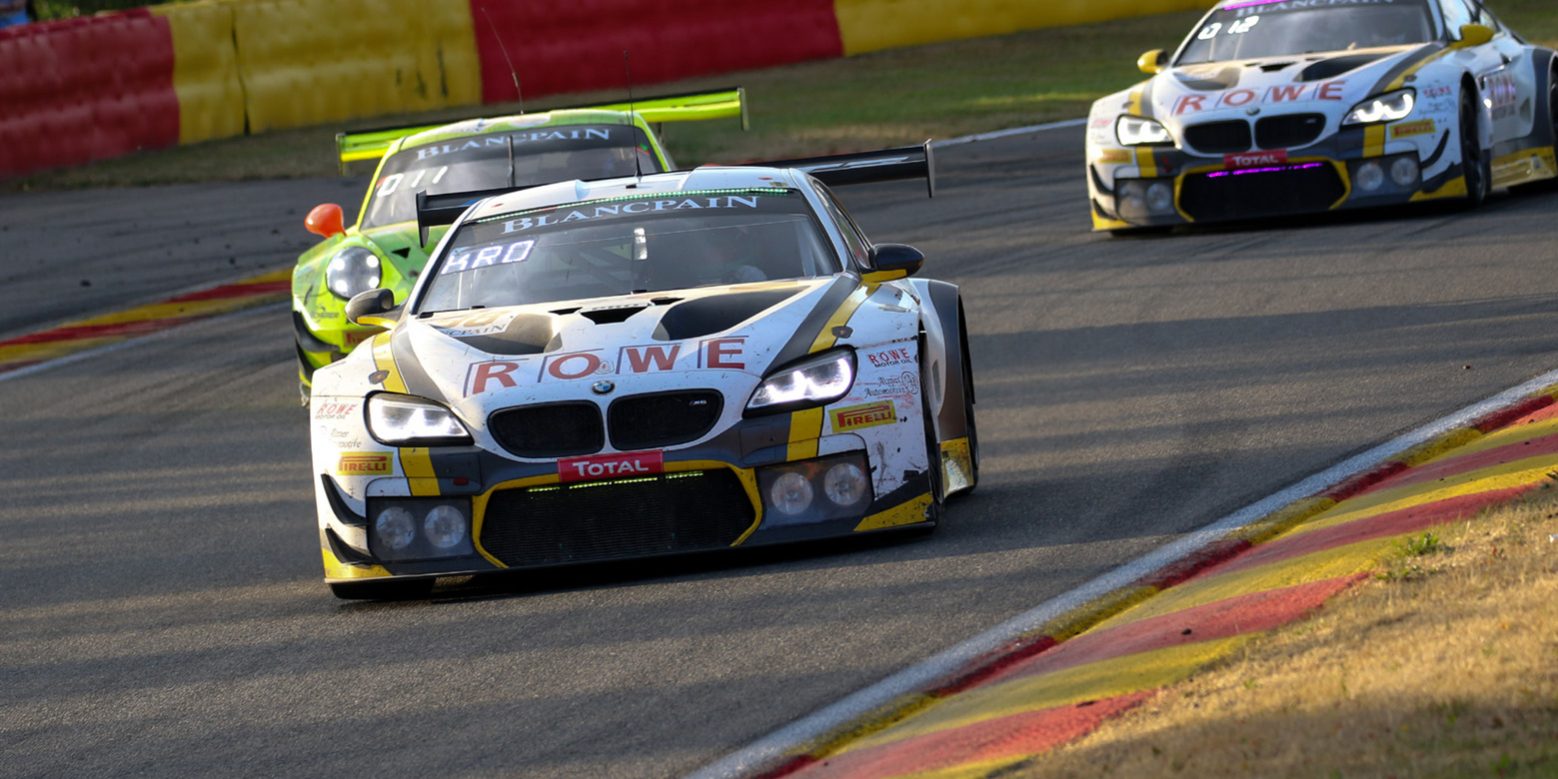 St. Ingbert, 25th September 2018 – ROWE RACING is in the thick of an exciting battle for the Drivers’ title in the Blancpain GT Series Endurance Cup. Victory at the 24 Hours of Spa means that the third-placed pair of BMW DTM driver Philipp Eng (Austria) and BMW works driver Tom Blomqvist (Great Britain) trails championship leader Raffaele Marciello (Italy) by just four points ahead of the season finale at the Circuit de Barcelona-Catalunya on Sunday (30th September). As such, they are well-placed to challenge for the title.

ROWE RACING and BMW Motorsport will do everything in their power at the 4.655-kilometre Formula 1 circuit on the outskirts of Barcelona, where the temperature is expected to be summery, to ensure that it is a BMW driver who lifts the trophy for the champion endurance driver on Sunday afternoon. To increase the chances of this happening, the pairing of Eng and Blomqvist, who shared driving duties in the victory in Spa and the second place at the ROWE 6h ADAC Ruhr-Pokal-Rennen in the VLN at the Nürburgring, will this time be split up. They will each be assigned to a separate ROWE RACING BMW M6 GT3, as they go in pursuit of the title – and each will be able to count on the support of other high-quality BMW works drivers.

Philipp Eng shares the cockpit of the #99 BMW M6 GT3 with Britain’s Alexander Sims, with whom he triumphed in Spa in 2016, and “flying Finn” Jesse Krohn. Tom Blomqvist’s colleagues in the #98 car are Dutchman Nick Catsburg and Germany’s Jens Klingmann, who finished second alongside Sims in Spa this year. Catsburg won the Belgian endurance classic in 2015, meaning ROWE RACING will have four Spa winners among its ranks in Barcelona.

The final race weekend of the 2018 Blancpain GT Series kicks off with free practice on Saturday morning, followed by pre-qualifying later in the afternoon. The grid positions will be determined during the 60-minute qualifying session, which gets underway at 09:00 on Sunday. The three-hour race starts at 15:00.

Hans-Peter Naundorf, team principal of ROWE RACING: “We are very much looking forward to the grand finale of the Blancpain GT Series in Barcelona, and what promises to be a real showdown. Our main goal for the weekend is to see Philipp Eng or Tom Blomqvist crowned champion driver the Endurance Cup. After their success together in Spa, they will start in different cars this time. This way, we will have two irons in the fire with regard to the title race, and both have strong team-mates at their side. The fact that five of our drivers have taken their place on the podium at the highlight of the season in Spa, as either winners or runners-up, just goes to show the strength of the squad of drivers we are able to line up with in Barcelona. A drivers’ title at the end of the year would be a perfect way to end an extremely successful season for ROWE RACING.” 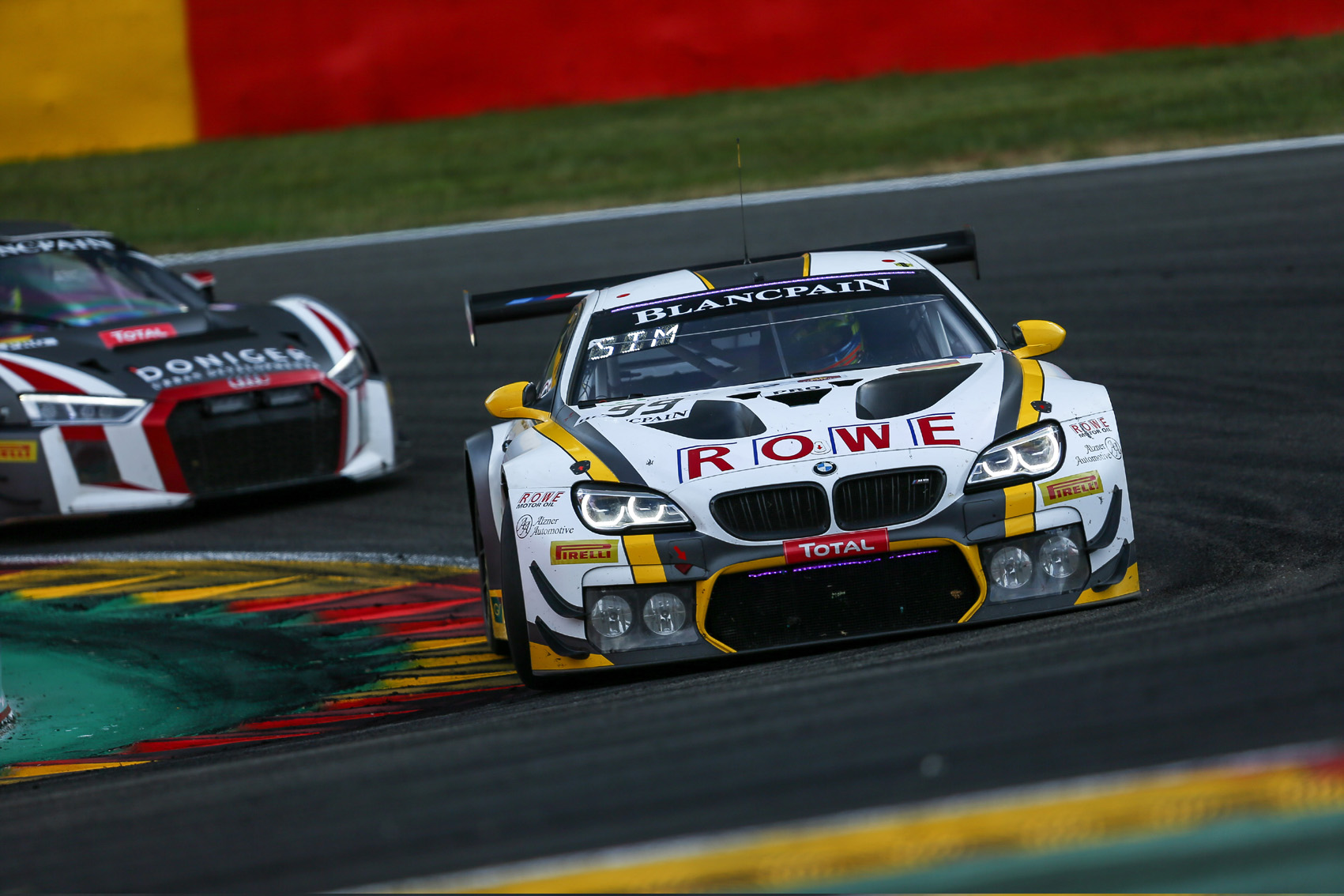 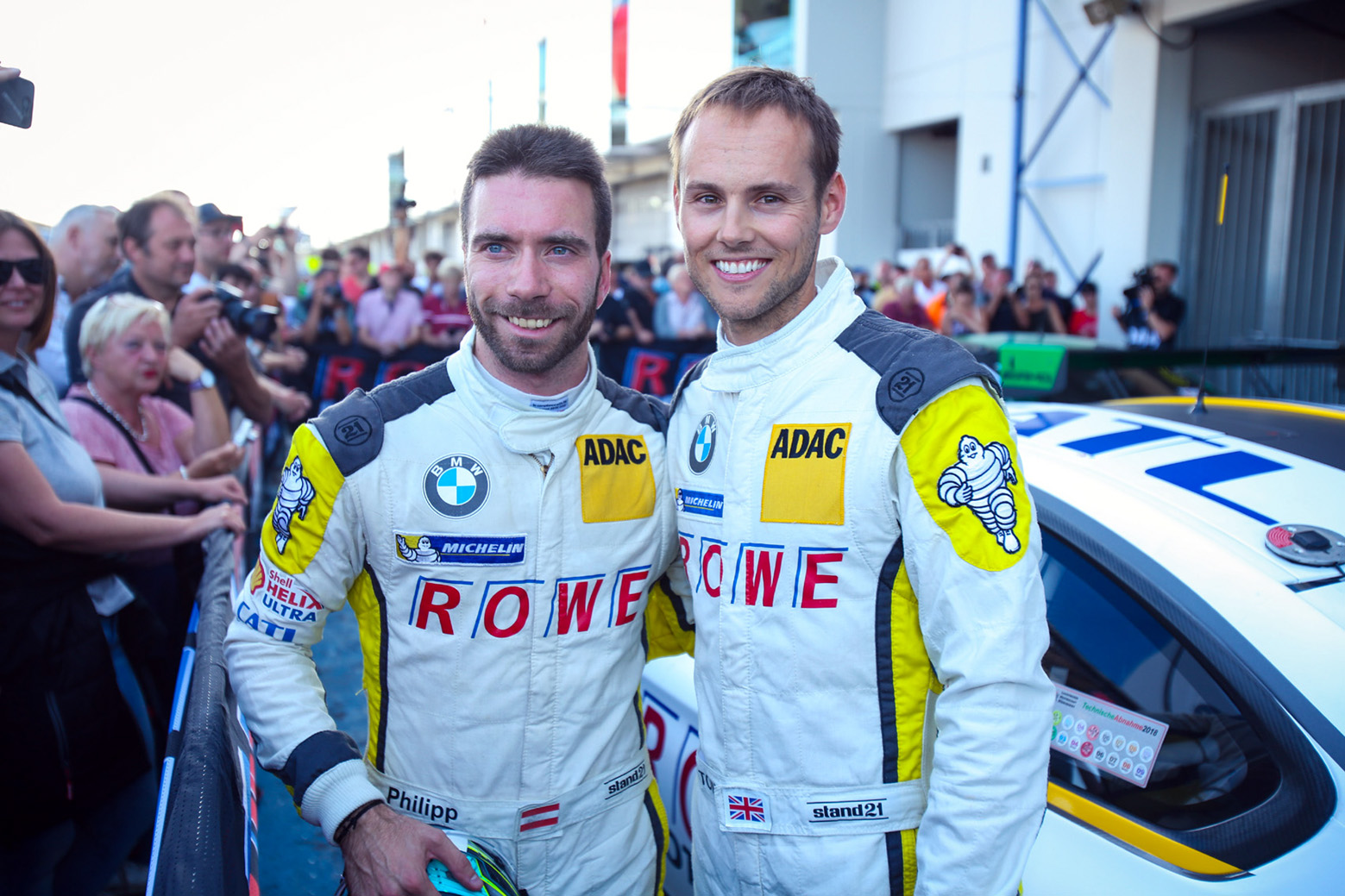 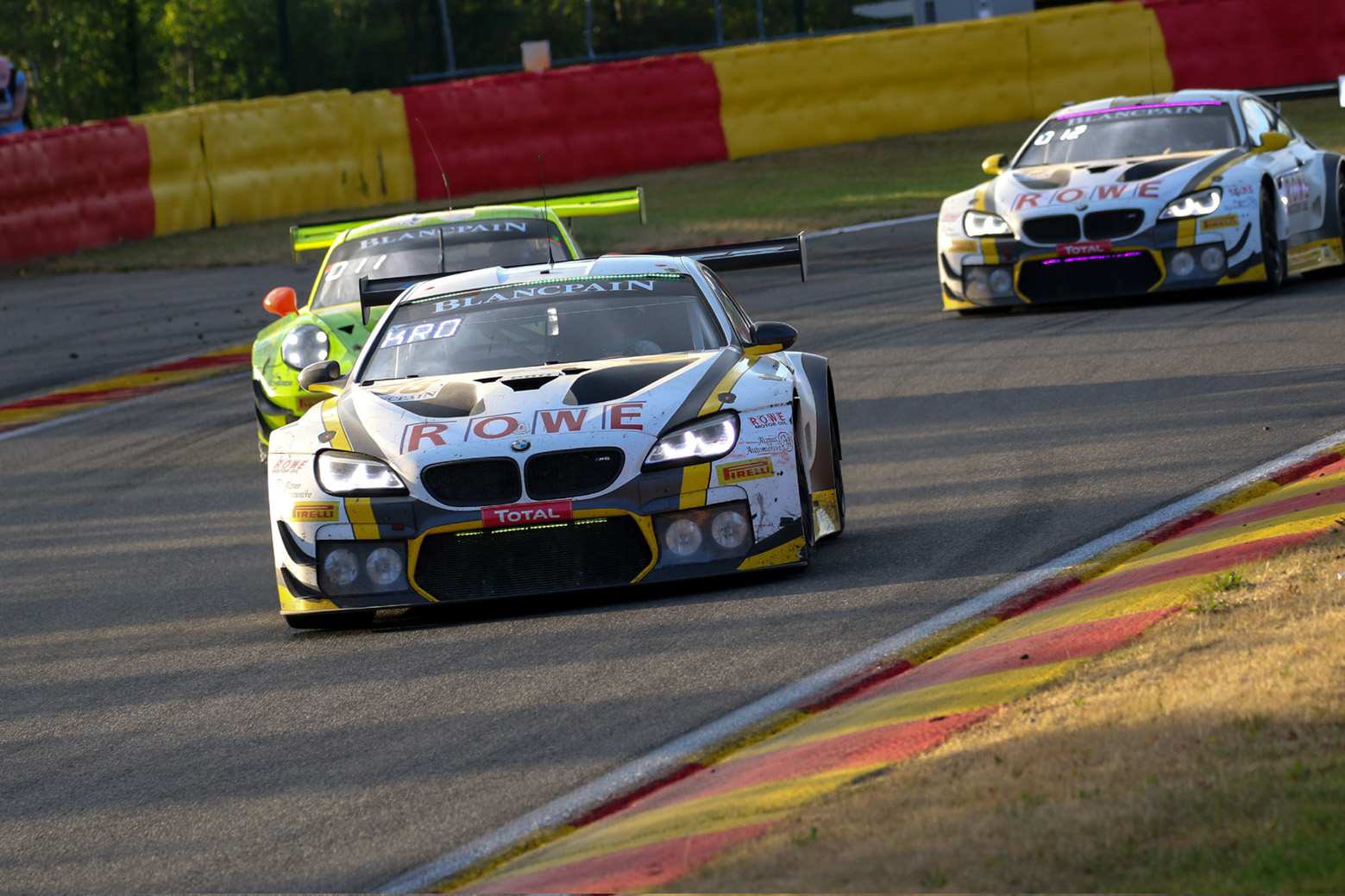