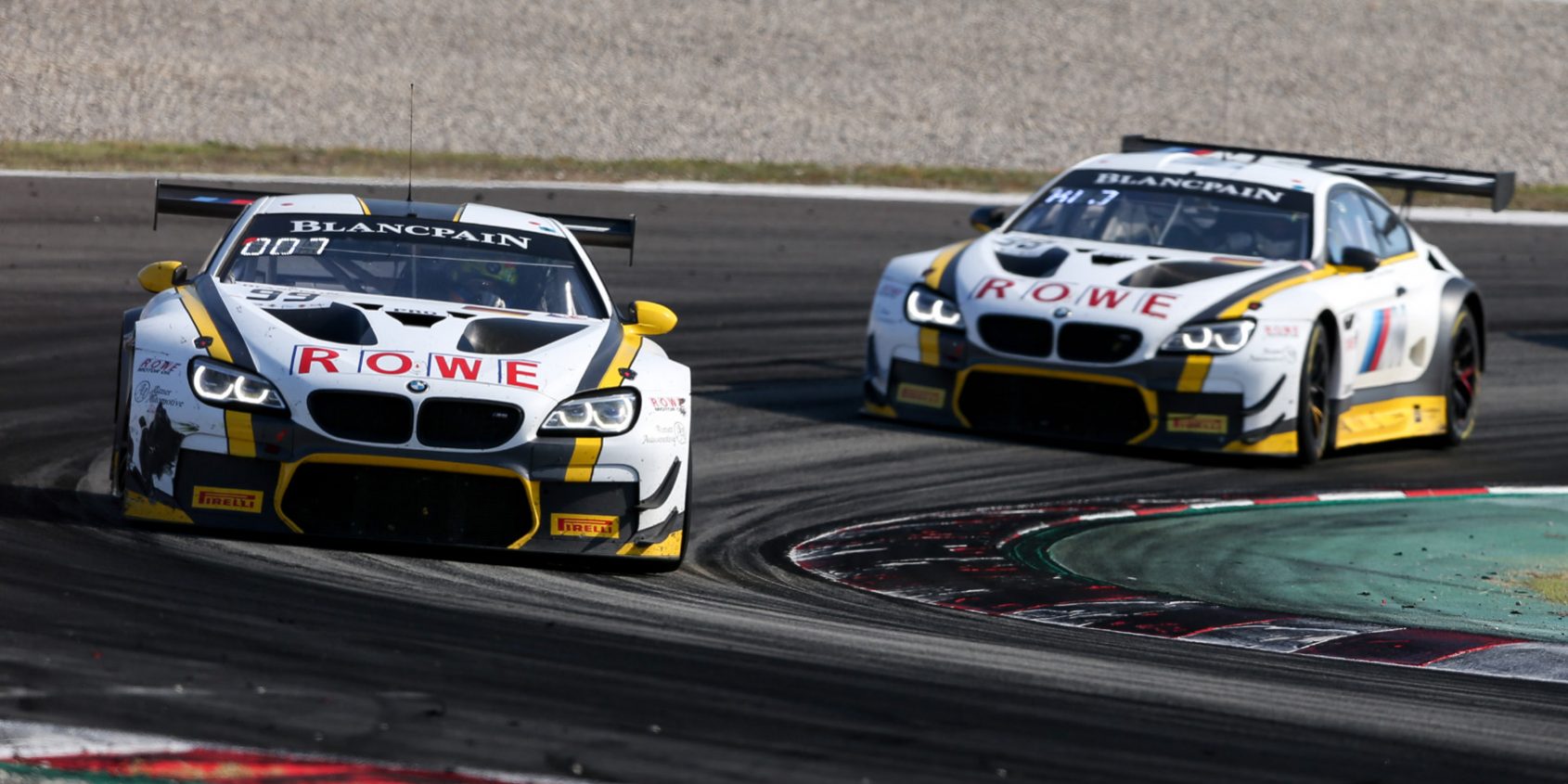 St. Ingbert, 30th September 2018 – ROWE RACING signed off from this season’s Blancpain GT Series Endurance Cup with two points finishes. The team from St. Ingbert produced a strong team performance at the Formula 1 circuit on the outskirts of Barcelona and, with BMW DTM driver Philipp Eng (Austria), was still within touching distance of third place in the Endurance Drivers’ Championship until the penultimate lap. However, a questionable manoeuvre by a rival car then resulted in the #99 BMW M6 GT3 dropping two positions into eighth place, which meant Eng eventually had to settle for fourth place in the championship. Eng’s fellow BMW works driver, Tom Blomqvist, ended the season in fifth place overall, having crossed the finish line in ninth place in the #98 car. The British driver lost seven places as the result of an unfortunate safety car phase shortly after the start of his stint. However, he was able to regain those positions in the eventful closing stages of the race.

The final day of the Blancpain season had begun well for ROWE RACING in qualifying on Sunday morning. Together with fellow BMW works drivers Alexander Sims (Great Britain) and Jesse Krohn (Finland), Eng had secured tenth place on the grid. Blomqvist and BMW works drivers Nick Catsburg (Netherlands) and Jens Klingmann (Germany) started just behind them in eleventh place.

After a good start, Eng and the #99 car were forced off the track. He initially fell back two places to behind the second ROWE RACING car, with Catsburg at the wheel, but closed the gap again shortly before the first pit stop. After the driver changeovers to Klingmann and Sims, who overtook his team-mate shortly after, the two BMW M6 GT3s followed each other round in formation for lap after lap. Only after the second pit stop were they separated, when a number of rivals benefitted from a safety car during the driver changeover.

However, there was to be even more drama. After a full-course-yellow phase, Krohn found himself in sixth place in the #99 car with half an hour of the race remaining. Blomqvist had fought his way back from 16th place to twelfth. After a penalty for a rival car, Krohn moved up to fifth. Blomqvist had climbed as high as tenth when the safety car made another appearance ten minutes from the end, resulting in the field bunching together again. The race resumed for the final six minutes. Blomqvist moved up to eighth place, while Krohn initially dropped back to sixth place on the penultimate lap. However, this would still have been sufficient for Eng. The Finn then received a questionable shunt from behind, after which he was able to regain control of the car, but lost a further two positions.

Hans-Peter Naundorf, team principal ROWE RACING: “I have to compliment our entire team on a fantastic team effort today. Drivers, mechanics and engineers have all done a top-class job and shown real fighting spirit. That was our best qualifying of the season in the Blancpain GT Series. We had a good strategy in the race and the drivers all did a flawless job. Right up to the penultimate lap we were within touching distance of third place in the Drivers’ Championship, until Jesse Krohn was unfortunately rammed by a rival. Despite the misfortune over the course of the race, landing both cars in the points is a good end to the season in the Blancpain GT Series Endurance Cup – however, that is not the end of the season for ROWE RACING. We have decided, for our fans, to make another appearance on the Nürburgring-Nordschleife at the finale of the VLN Endurance Championship on 20th October.” 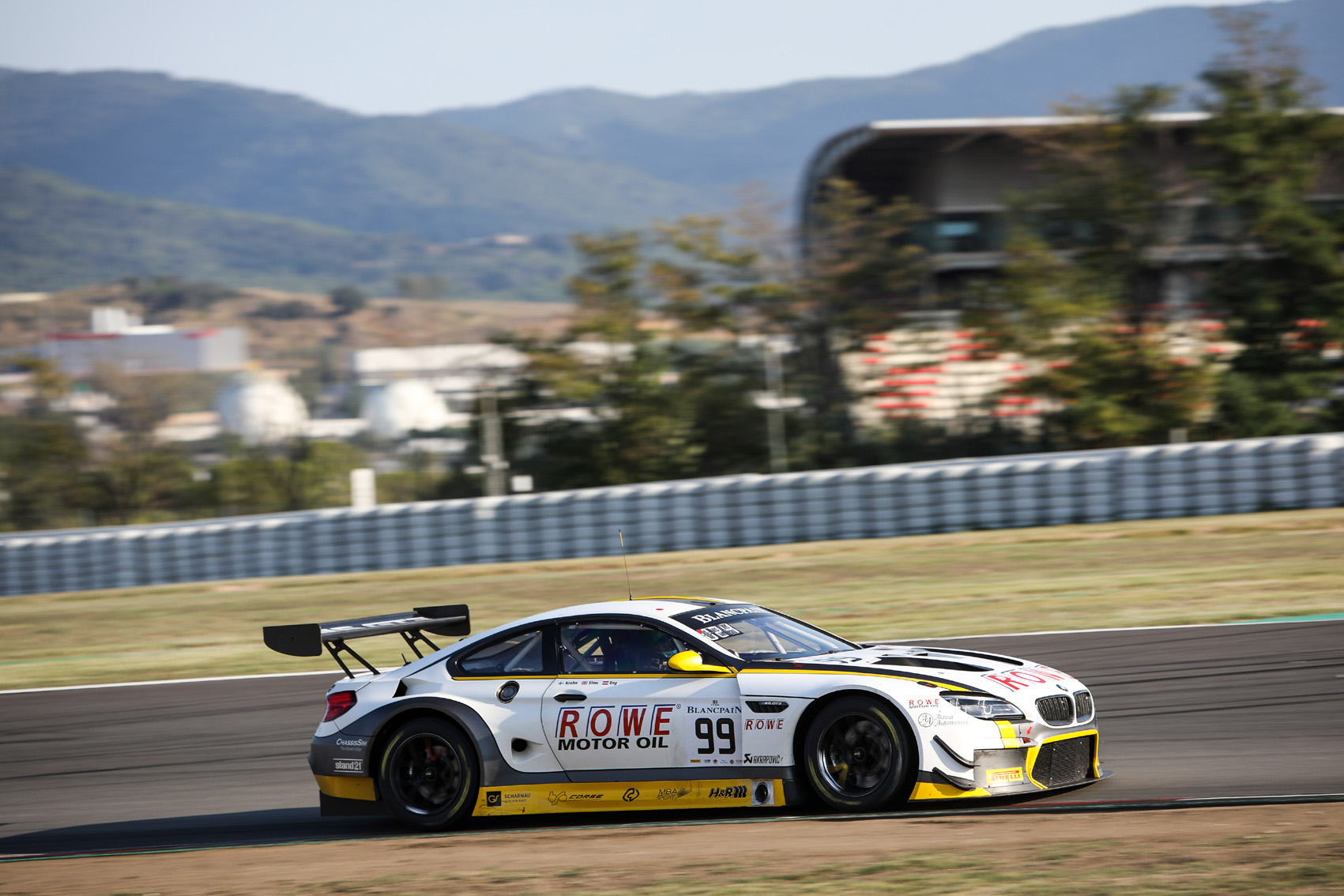 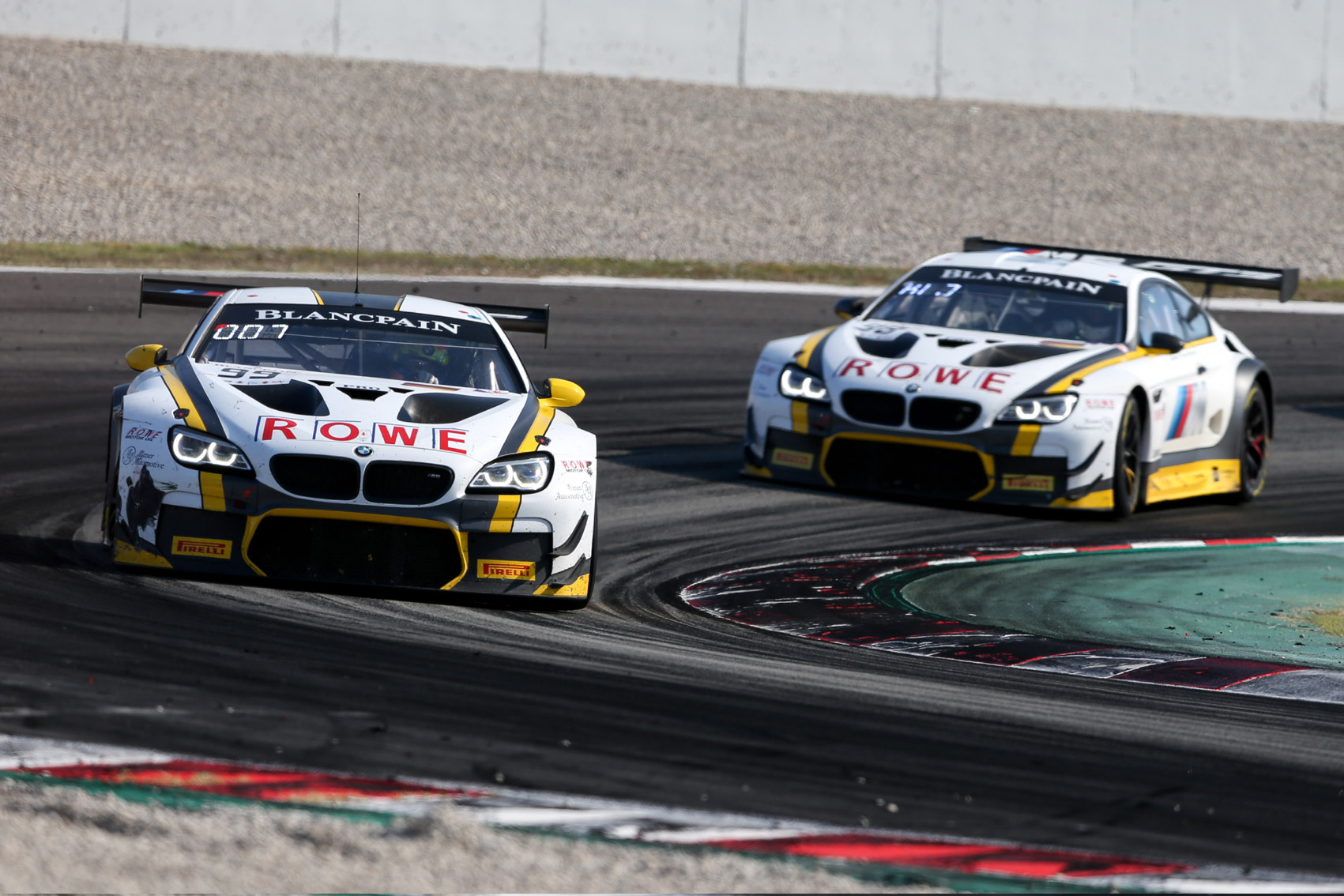 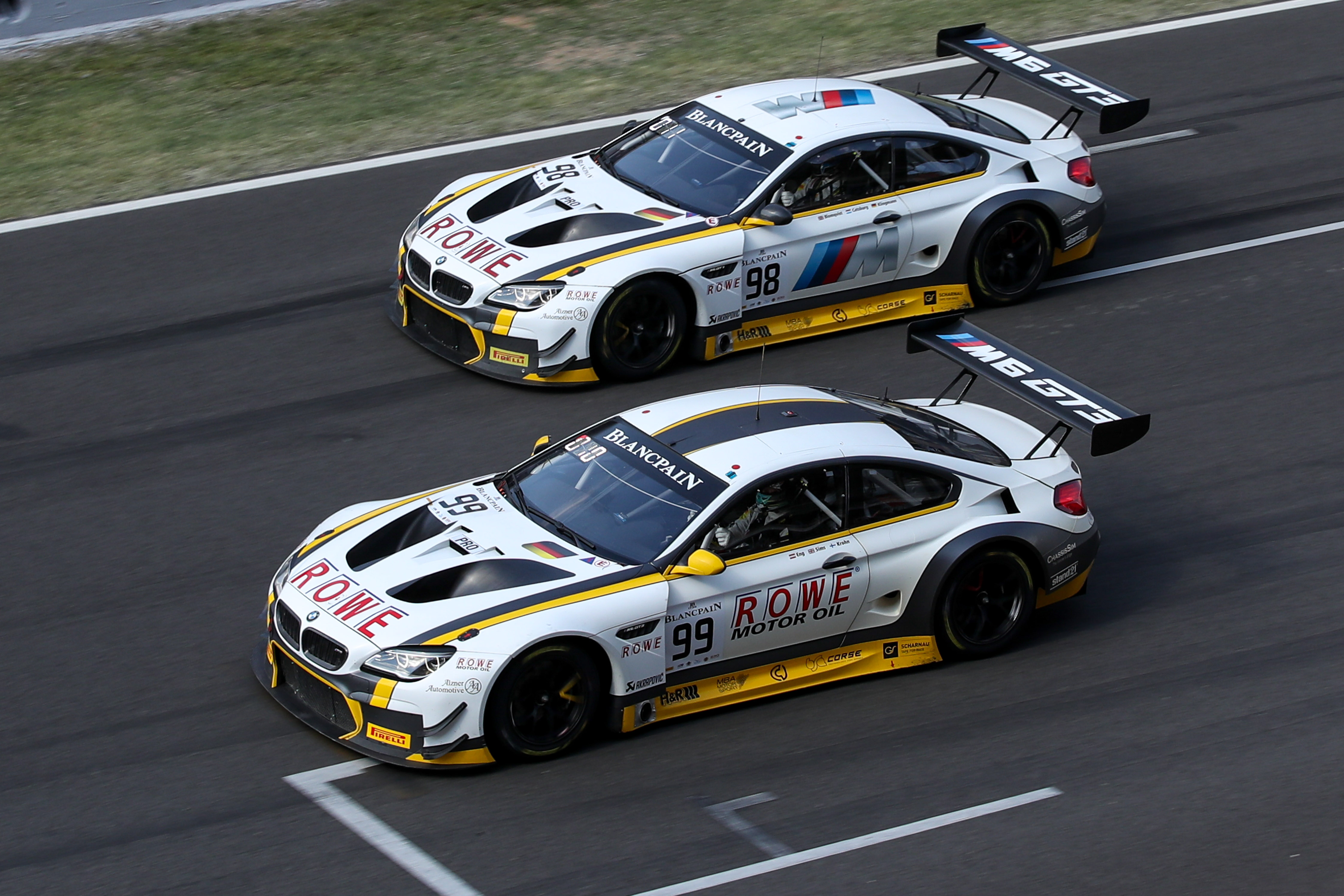 After an unfortunate dress rehearsal for the ADAC 24h race there is room to improve for ROWE RACING in Mission Defend Title
9. May 2021

ROWE RACING driver Timo Glock: “You would never think that there is no mechanical link to the steering gear”
6. May 2021