ROWE RACING returns to the 24 Hours of Spa, the location of the team’s greatest success, with Porsche in 2019 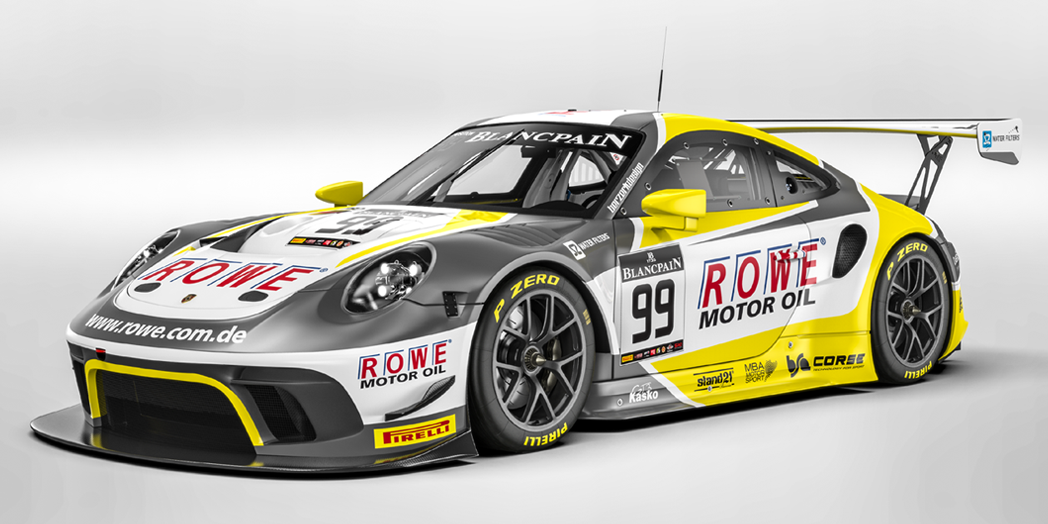 ROWE RACING returns to the 24 Hours of Spa, the location of the team’s greatest success, with Porsche in 2019

St. Ingbert, 22nd January 2019 – New partner, new challenge: 2019 sees ROWE RACING return with Porsche to the tradition-steeped 24 Hours of Spa (27th/28th July), to the place of their greatest success, and they will contest the entire season of the Blancpain GT Series Endurance Cup with the renowned sports car manufacturer from Stuttgart-Zuffenhausen. In doing so, the successful team from St. Ingbert will implement a spectacular realignment on the European stage this year, in close collaboration with ROWE MINERALÖLWERK GMBH.

After the victory in 2016 and the second place in 2018, ROWE RACING is eager to cause a stir in Spa once again this year, with a new partner, and battle for the overall win. To this end, the crew of team principal Hans-Peter “HP” Naundorf will contest the legendary roller coaster in the Belgian Ardennes with two of the latest versions of the 911 GT3 R and receive support from Stuttgart in the form of six Porsche works drivers and Porsche Young Professionals.

With Le Mans winner Nick Tandy of Great Britain and the two speedy Frenchmen Frédéric Makowiecki and Patrick Pilet, an exclusive, top-class trio from the Porsche squad of works drivers will be in action for ROWE RACING in a Porsche 911 GT3 R in Spa. The sister car will be in action on famous Formula 1 tracks not only in Spa, but in all five races of the Blancpain GT Series Endurance Cup. Taking it in turns in the cockpit of the legendary rear-engine sports car are German Porsche works driver and former DTM driver Dirk Werner, and the two Porsche Young Professionals Matt Campbell of New Zealand and Dennis Olsen of Norway.

The new dream combination of ROWE RACING and Porsche will make their race debut at the season opener of the Blancpain GT Series on 14th April in Monza, Italy; then the second race will be held in Silverstone, in the home of motorsport, England, on 12th May. On 1st July, the atmospheric race into the night will be held at the Circuit Paul Ricard in Le Castellet, in the south of France. After the highlight in Spa, the Blancpain GT season draws to a close in Barcelona on 29th September.

Hans-Peter Naundorf, Team Principal ROWE RACING: “2019 brings an exciting new project for ROWE RACING. We are realigning our international appearances in a totally new direction and are particularly delighted to contest the 24 Hours of Spa with Porsche. A project that our partner ROWE MINERALÖLWERK GMBH is supporting enthusiastically. It is a real honour for us that such a renowned manufacturer that enjoys great success in motorsport such as Porsche is placing their trust in our team to compete with the latest generation of the 911 GT3 R. The name Porsche has a special ring to it in motorsport as a whole and in the sports car sector in particular. We not only have an extremely competitive race car, but also get to work with first-class Porsche drivers, whose successes speak for themselves. We are particularly looking forward to Spa, a track that we have the very best memories of. We definitely want to be fighting for the win there again, and would love to repeat the success of 2016. Back then we were victorious in Spa the very first year in a car that was totally new to us.” 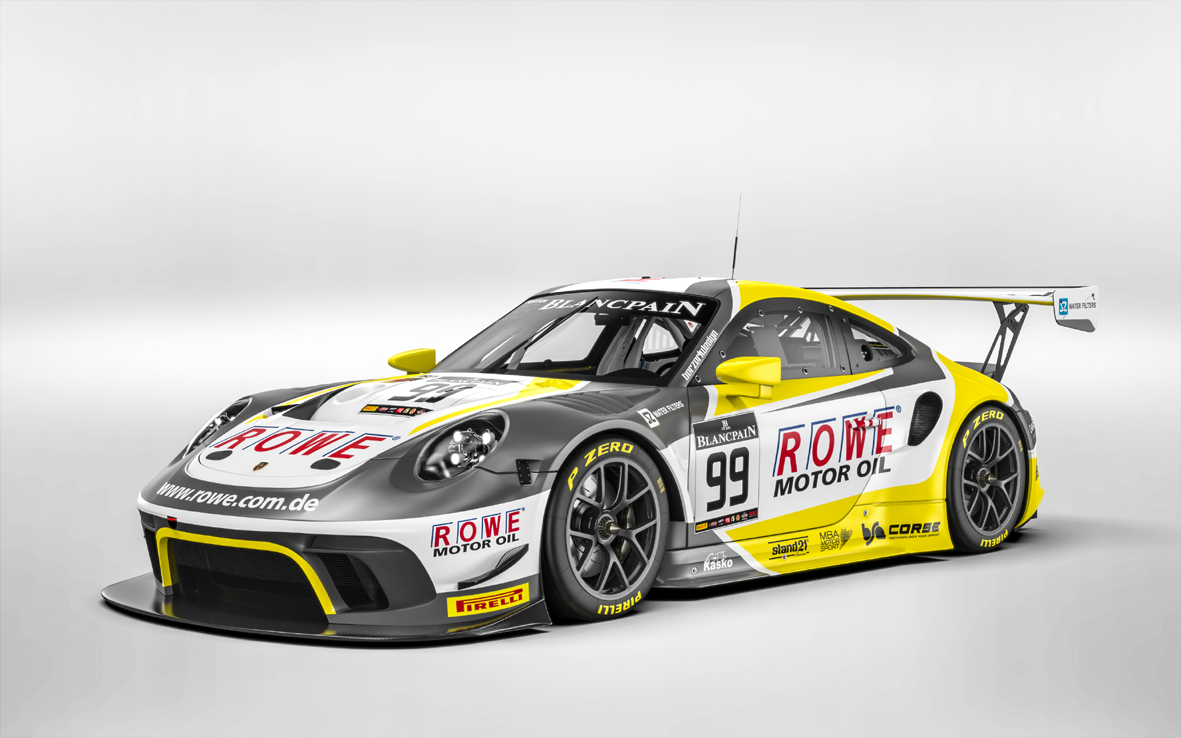 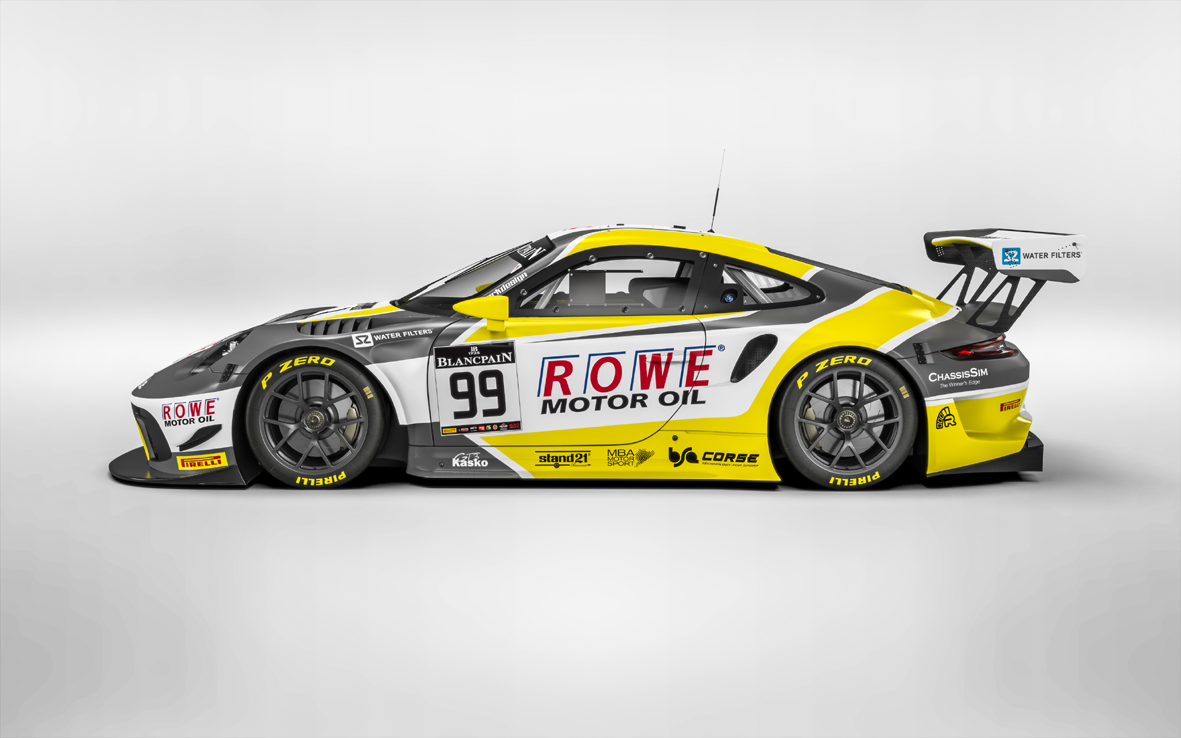 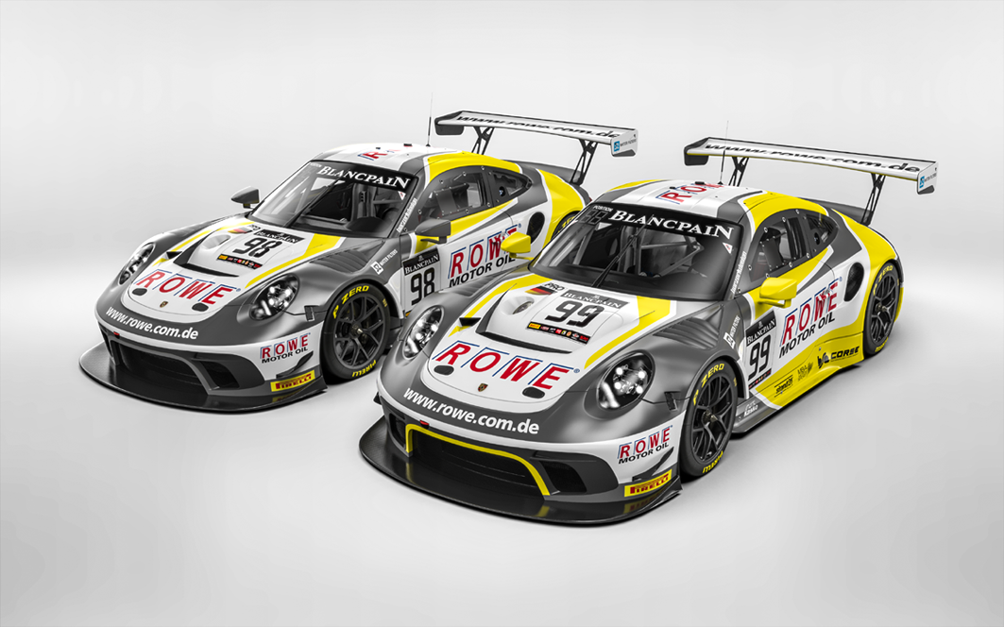