Hans-Peter Naundorf: “Dual strategy with BMW and Porsche is a new challenge for ROWE RACING”

Hans-Peter Naundorf: “Dual strategy with BMW and Porsche is a new challenge for ROWE RACING”

St. Ingbert, 23rd January 2019 – ROWE RACING has a demanding 2019 season ahead. Preparations for the two BMW M6 GT3s contesting the 47th edition of the ADAC Nürburgring 24h race (22nd/23rd June) are in full swing, the cars will soon be given a new livery for 2019. Their appearance at the “Green Hell”, including the intensive preparation programme for the VLN Endurance Championship and the ADAC 24h qualifying race, is independent of the appearance with Porsche in the Blancpain GT Series Endurance Cup, which the St. Ingbert team announced on Tuesday (22nd January). “The dual strategy with BMW and Porsche is a new challenge for ROWE RACING,” said team principal Hans-Peter Naundorf as he gave insight into pre-season preparations in an interview.

On Tuesday, ROWE RACING announced that they will be contesting the Blancpain GT Series Endurance Cup season with Porsche this year. What does that mean for the involvement with BMW in the Nürburgring 24h race?

Hans-Peter Naundorf: “Since BMW announced our start at the 2019 edition of the Nürburgring 24h race, including the driver line-up, at the BMW Motorsport Season Review in Munich at the beginning of December, we have been working flat out to prepare our two BMW M6 GT3s perfectly for the next outings at the Nordschleife and the changed regulations for the 24h race. One car is currently being totally rebuilt. Both cars will soon be given their new livery for the 2019 season, it’s only the final sponsor logos that need to be added. Our collaboration with BMW Motorsport has been very successful since 2016 and we have the shared ambitious goal of finally winning this race after finishing in second place in 2017. Our new project with Porsche is totally independent of this.”

How did you arrive at the decision to drive a dual strategy in 2019 and go for the Porsche 911 GT3 R in the international races?

Naundorf: “Our 2019 race programme isn’t any different from previous years. In addition to our main programme with BMW Motorsport at the Nordschleife, we wanted to compete internationally in the Blancpain GT Series again this season as a second pillar, particularly at Spa, where we celebrated the greatest success in the history of our team to date. This was also the express wish of our partner ROWE MINERALOELWERK GMBH – and incidentally of our numerous international fans. Since this wasn’t feasible with the previous configuration for 2019, we looked for an alternative that was just as top class in sport and found this in Porsche.”

There are quite a few differences between the BMW M6 GT3 and the Porsche 911 GT3 R. Is it difficult for the team to switch from one car to the other during the season? Sometimes there is only a week between two races …

Naundorf: “We feel that it won’t be a big issue for our team, but we will only know for sure at the end of the season. In general, it is not only the cars that are different, whereby the drivers in action are used to ‘their’ cars. The regulations and the tyres used in the Blancpain GT Series are also slightly different than at the Nürburgring, meaning that it already wasn’t possible to transfer knowledge on a 1:1 basis. Meanwhile our engineers and mechanics know every last screw in the BMW M6 GT3; familiarising themselves with the Porsche 911 GT3 R is now a new challenge. We are therefore deliberately introducing new stimuli and expect this to enhance our performance overall.” 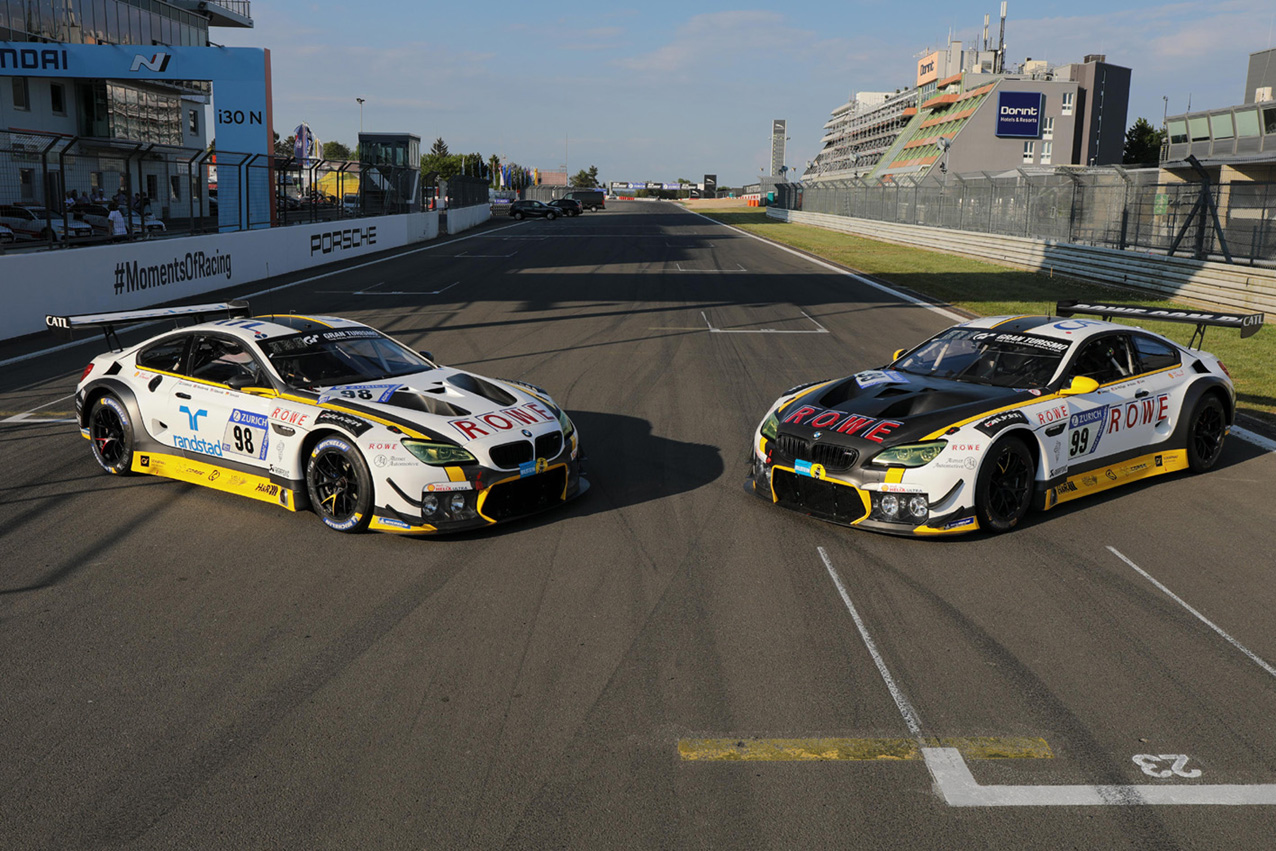 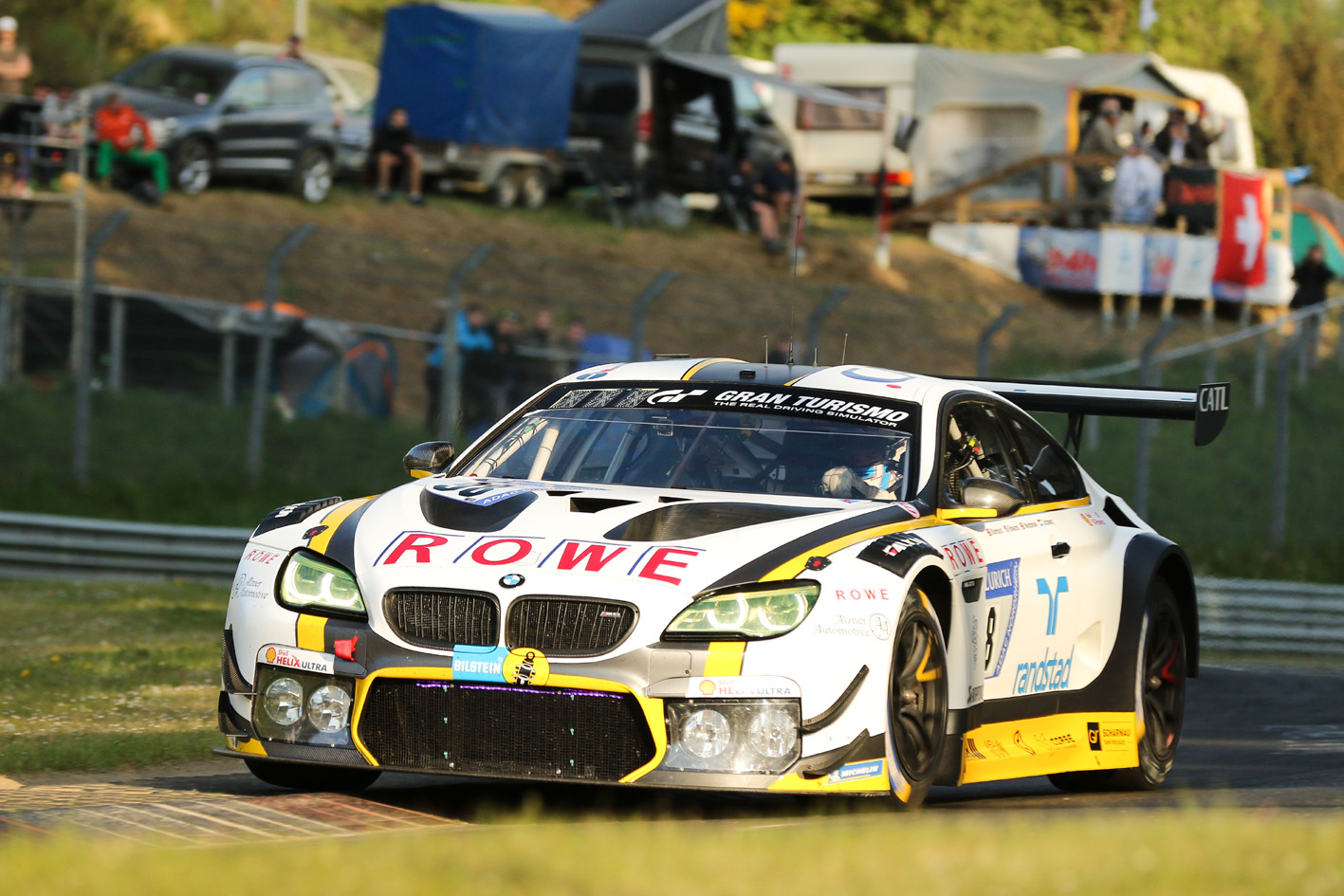 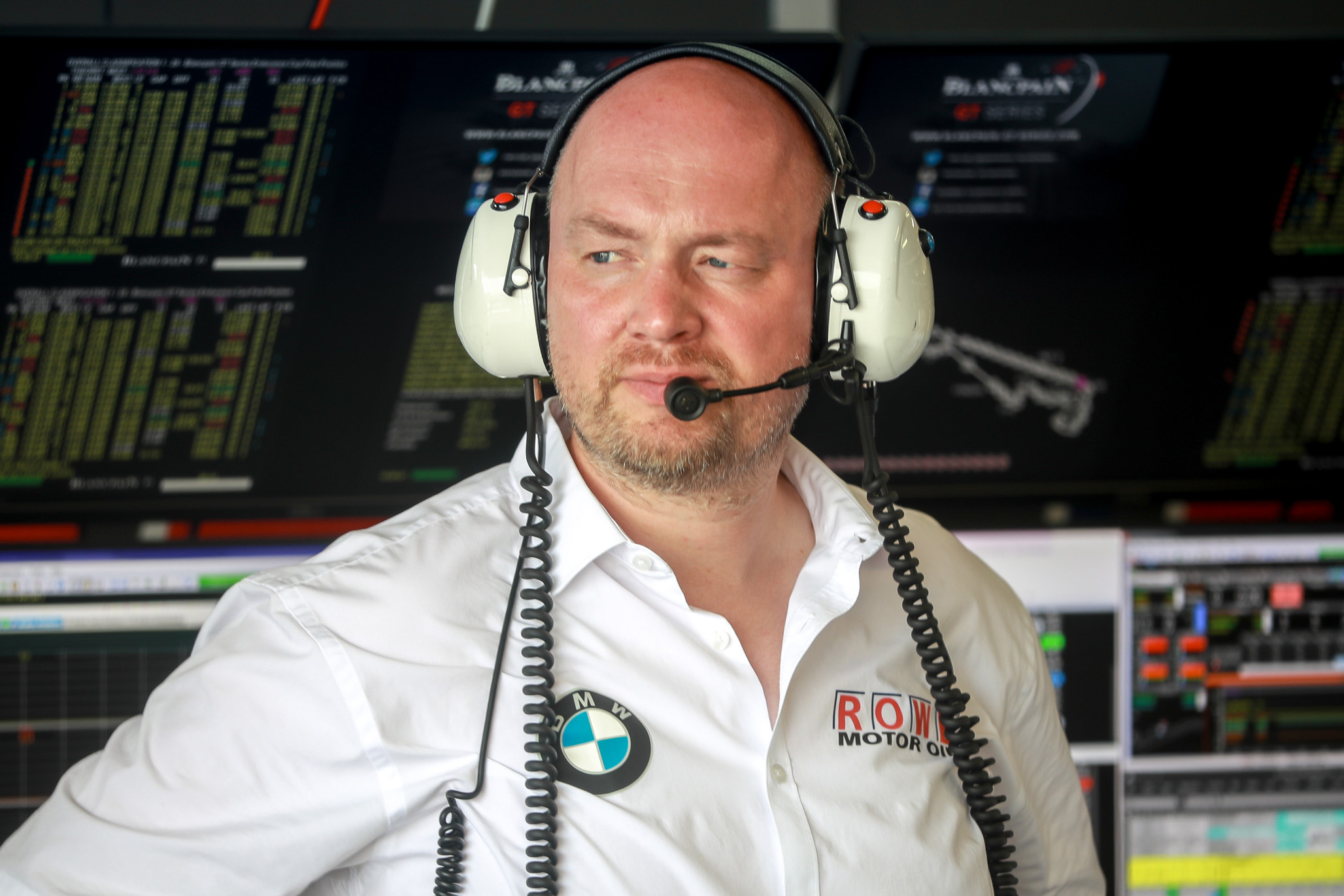