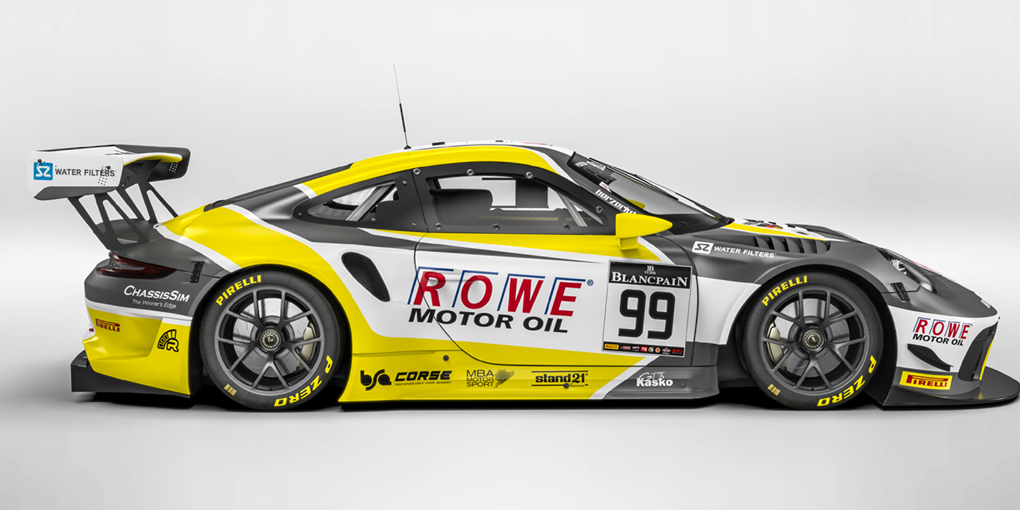 St. Ingbert, 12th March 2019 – Under starter’s orders for the 2019 season: The official tests for the Blancpain GT Series, at Circuit Paul Ricard on Wednesday and Thursday (13th/14th March), are set to be rather special for ROWE RACING. It is at the Formula One circuit in the southern French town of Le Castellet that the team from St. Ingbert will complete its first kilometres with its new Porsche 911 GT3 R, with which it will contest this year’s Blancpain GT Series Endurance Cup. The highlight of the 2019 season will once again be the 24 Hours of Spa (27th/28th July).

After intense preparations in recent weeks, the first of two cars is ready for its rollout. This is the team’s first opportunity to “experience” the new car out on the track and to gather as much data and information as possible about the rear-engine sports car. With this in mind, the Porsche 911 GT3 R has been fitted with sophisticated electronic measuring equipment before its trip to the Mediterranean, in order to be able to record all the information at the circuit.

The two drivers for this development test are already a few steps ahead of the team. Porsche works driver Dirk Werner from Germany and Norwegian Porsche Young Professional, Dennis Olsen, are already familiar with the 911 GT3 R and will be looking to pass on their knowledge to their new team. Former DTM driver Werner is making his comeback at ROWE RACING: the German made several appearances for the outfit from St. Ingbert and team principal Hans-Peter Naundorf in 2016, including at the Nürburgring 24 Hours and in the Blancpain GT Series, in which he also raced in Le Castellet.

This year, Werner and Olsen will contest all five races in the Blancpain GT Series Endurance Cup for ROWE RACING, alongside Porsche Young Professional Matt Campbell from New Zealand. The season kicks off on 14th April in Monza, Italy.

Hans-Peter Naundorf, Team Principal ROWE RACING: “The waiting is finally over. There is huge excitement and anticipation ahead of the first kilometres with our new Porsche 911 GT3 R. The whole team has worked very hard in recent weeks, in order to assemble the first of our two new cars in the Blancpain GT Series in time for the official pre-season test, and to fit it with the necessary electronic measuring equipment. For us, the two days will be both a rollout and a development test. We want to learn as much as possible about the car, establish a basic set-up, and get a feel for its limits. Dirk Werner and Dennis Olsen will share the test work over the two days and will pass on the experience they already have with the Porsche 911 GT3 R. I am looking forward to working with Dirk Werner, having previously done so in 2016, and to witnessing a promising young driver like Dennis Olsen, who has already won the 12-hour race at Bathurst this year, in the car for the first time. After the test we will have four weeks, in which to put everything we have learned into practice in time for the start of the season in Monza.” 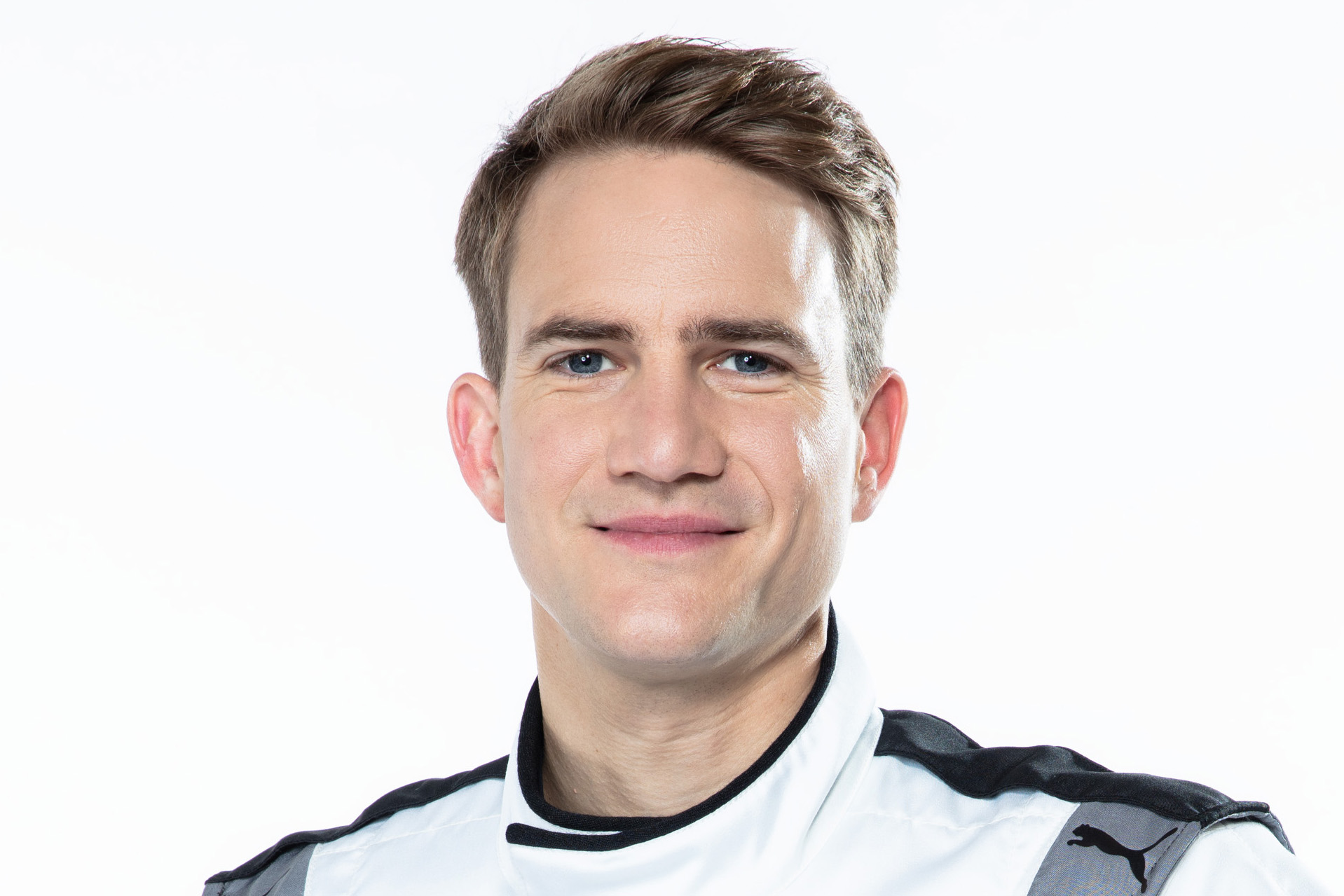 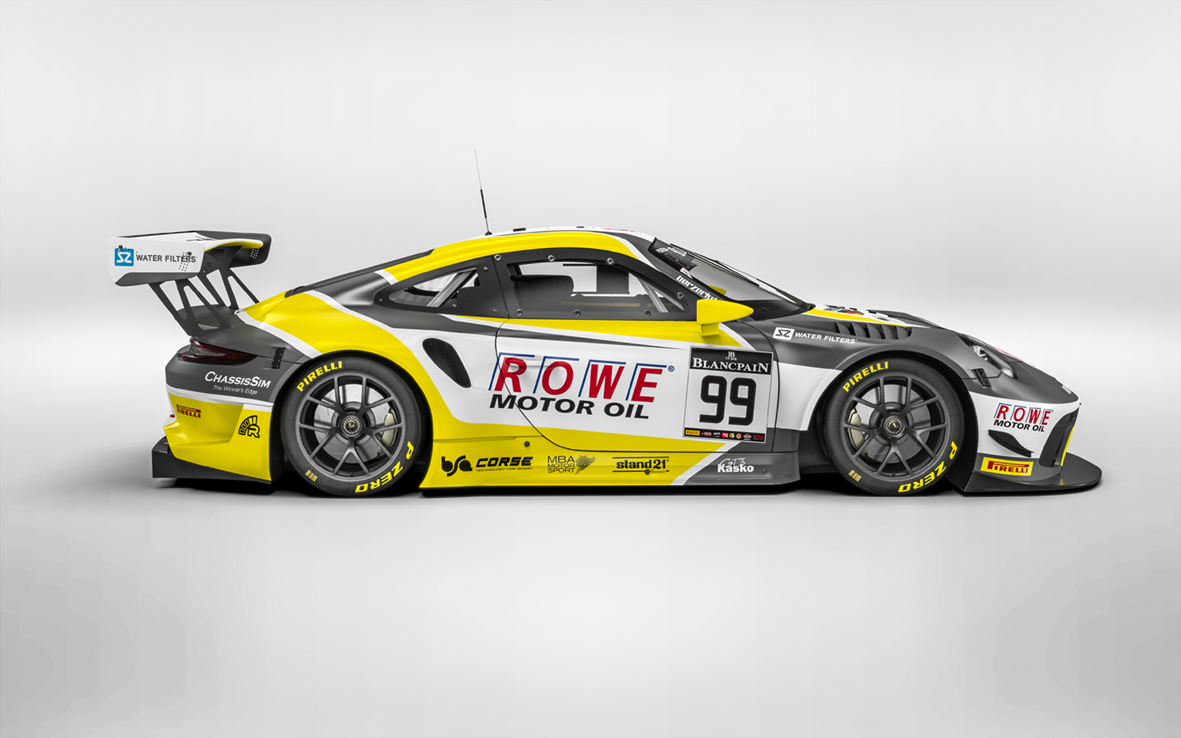 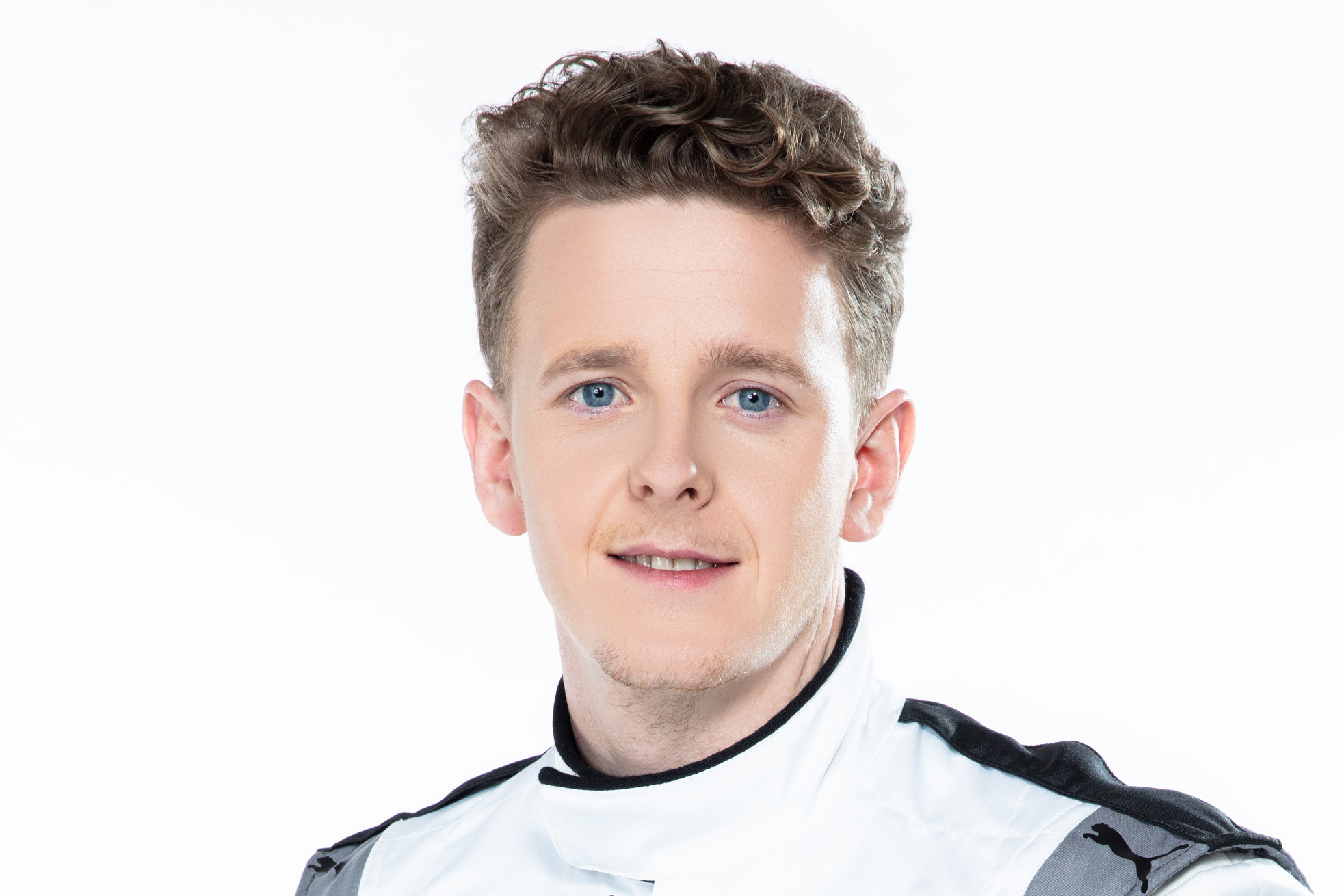