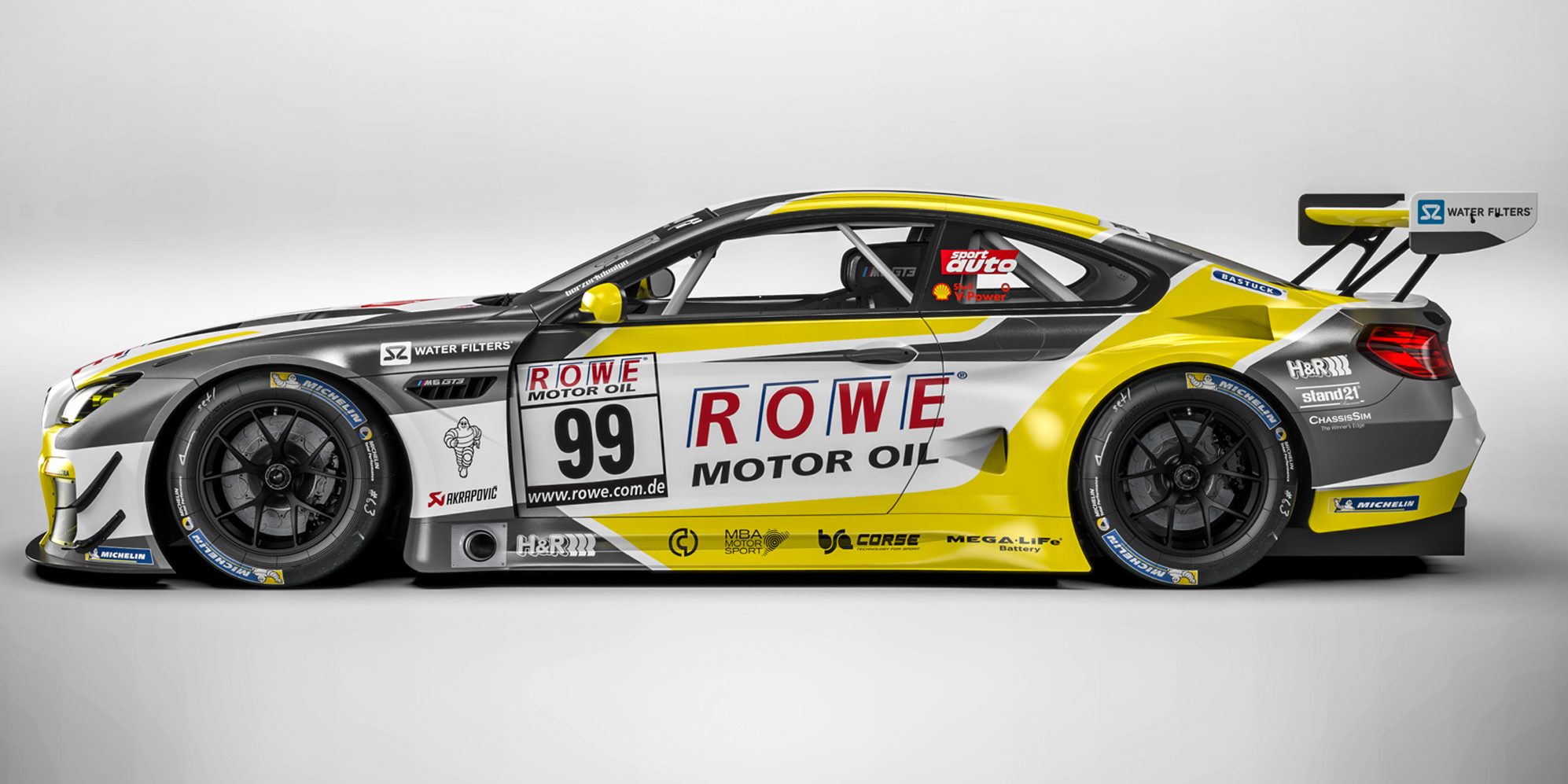 St. Ingbert, 19th March 2019 – ROWE RACING gets the new season on the Nordschleife underway this Saturday (23rd March) with a new design, a new driver and five ‘old acquaintances’. At the 65th edition of the ADAC Westfalenfahrt, the first round of the VLN Endurance Championship at the Nürburgring, the team from St. Ingbert will field its two BMW M6 GT3s. ROWE RACING fans can look forward to new paintwork on the two cars and a new face among the drivers.

Mikkel Jensen will contest his first race for ROWE RACING on Saturday. The 24-year-old Dane will share the cockpit of the #98 car with his two BMW works driver colleagues, Tom Blomqvist of Great Britain and Connor De Phillippi of the USA. Jensen already knows the BMW M6 GT3 inside out from various appearances in endurance races and in the ADAC GT Masters. In the sister #99 car, Dutchman Nick Catsburg, John Edwards of the USA and two-time DTM Champion Marco Wittmann of Germany will join forces.

Blomqvist, De Phillippi, Edwards and Catsburg contested the ADAC 24h race for ROWE RACING last year. The 47th edition of the “Eifel Marathon” (22nd/23rd June) will be the highlight of the season once again this year, at which the St. Ingbert team will make another attempt to get their first overall win at the “Green Hell”. In addition to the first VLN races of the year, the 24h qualifying race on 19th May is also part of the warm-up programme.

ROWE RACING’s first laps on the partially newly resurfaced Nordschleife are scheduled for Saturday between 8:30 and 10:00 CET in the 90-minute qualifying session. The four-hour race gets underway at the traditional VLN starting time of 12:00 CET.

Hans-Peter Naundorf, Team Principal ROWE RACING: “We’re really looking forward to getting our Nordschleife season underway, and are excited for, not only the fans’ reaction to the new design of our two BMW M6 GT3, but also for Mikkel Jensen’s maiden race for ROWE RACING. Our squad of drivers is promising, and we all want to find our rhythm again quickly and start our preparations for the ADAC 24h race. Some of the sections of the track were asphalted again during the winter break, meaning it is no doubt faster now. It’s possible that this will even out the efforts to slow down the GT3 cars slightly with a five percent power reduction. We are trying to make the best of the modified regulations and assume that our BMW M6 GT3 won’t lose much performance and that the lap times won’t change dramatically. I wish those responsible for the BoP the best of luck, since they don’t have an easy job. You have to have the utmost respect for them taking on this difficult challenge of making the 24h race as fair and as balanced as possible time and again.” 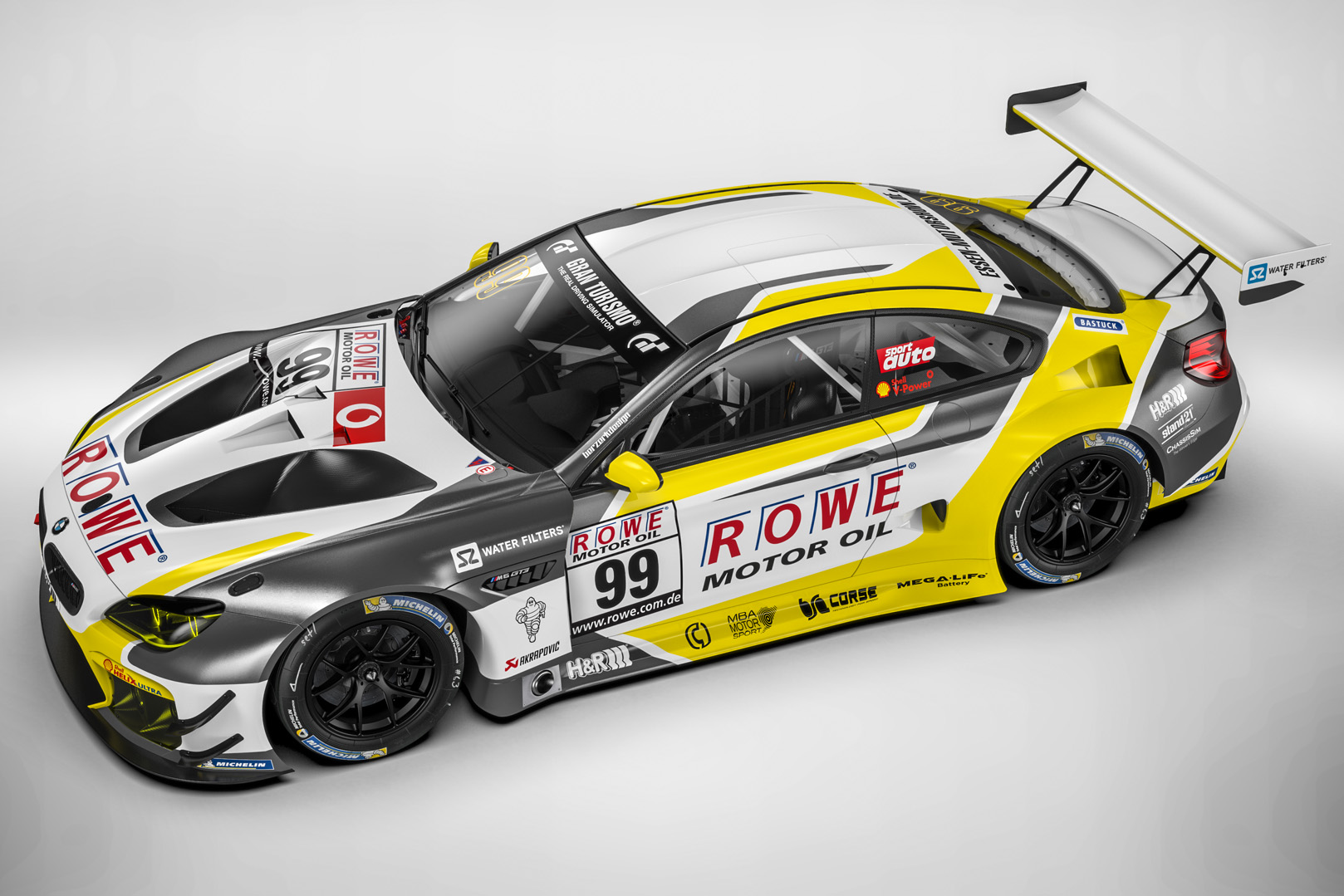 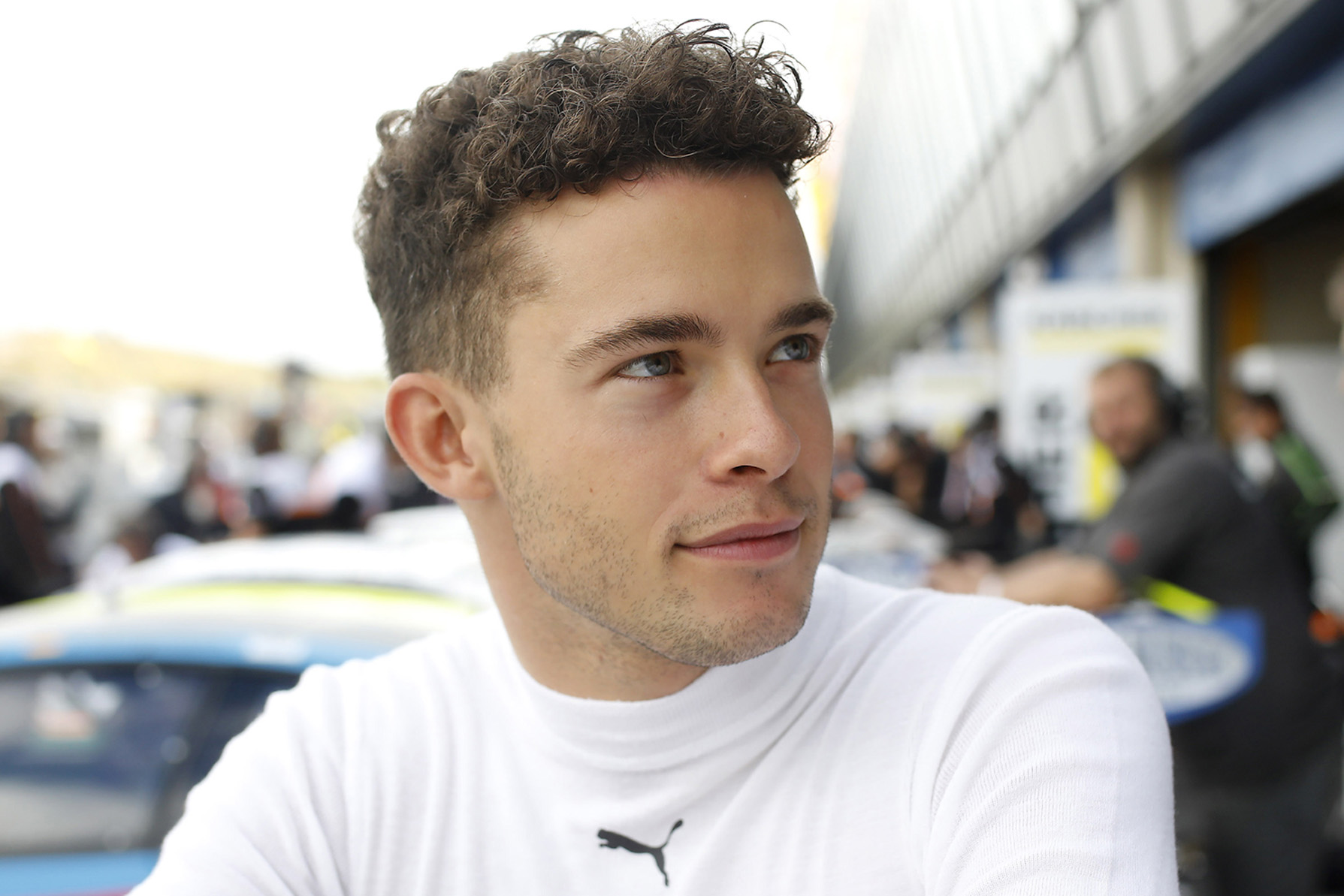 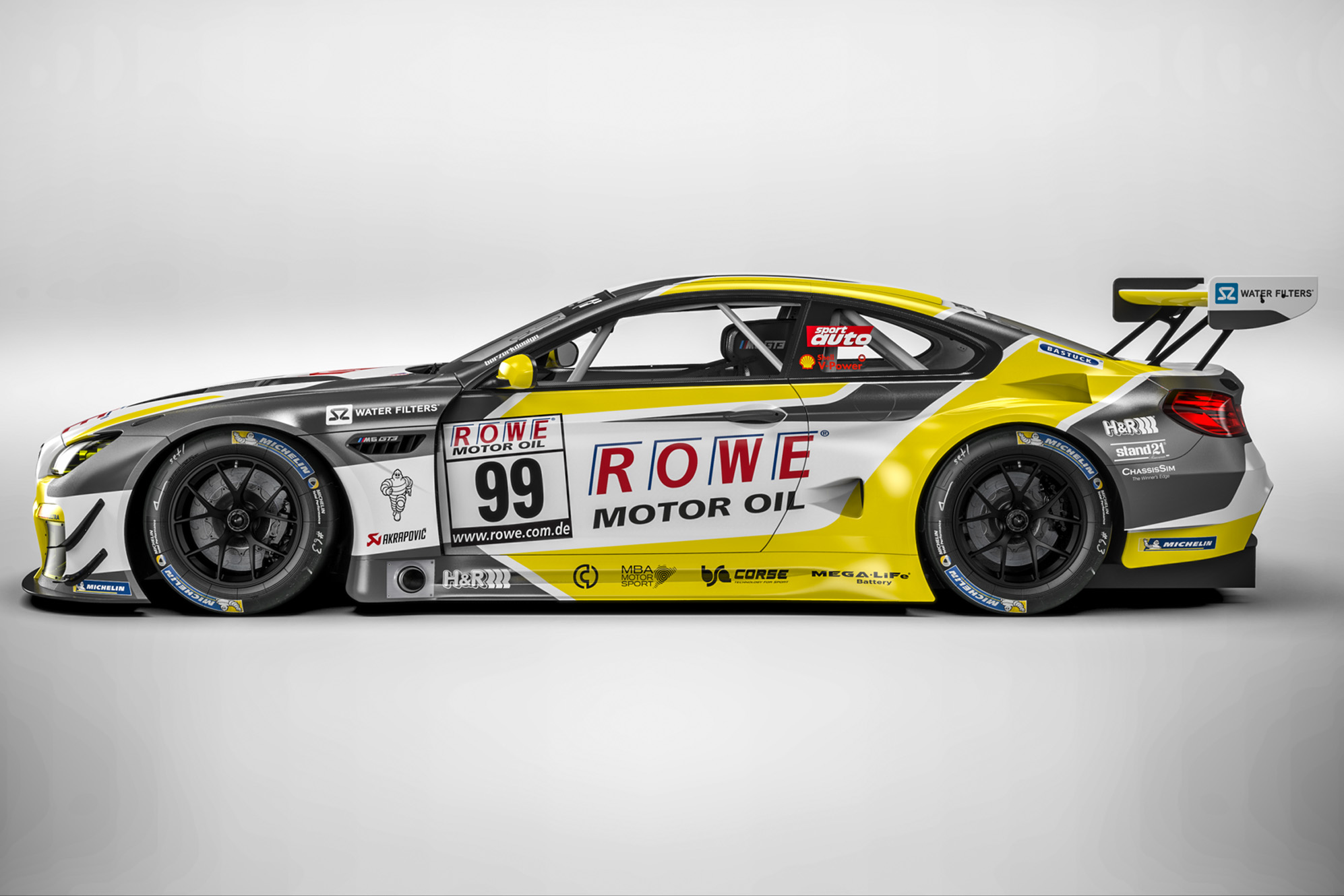