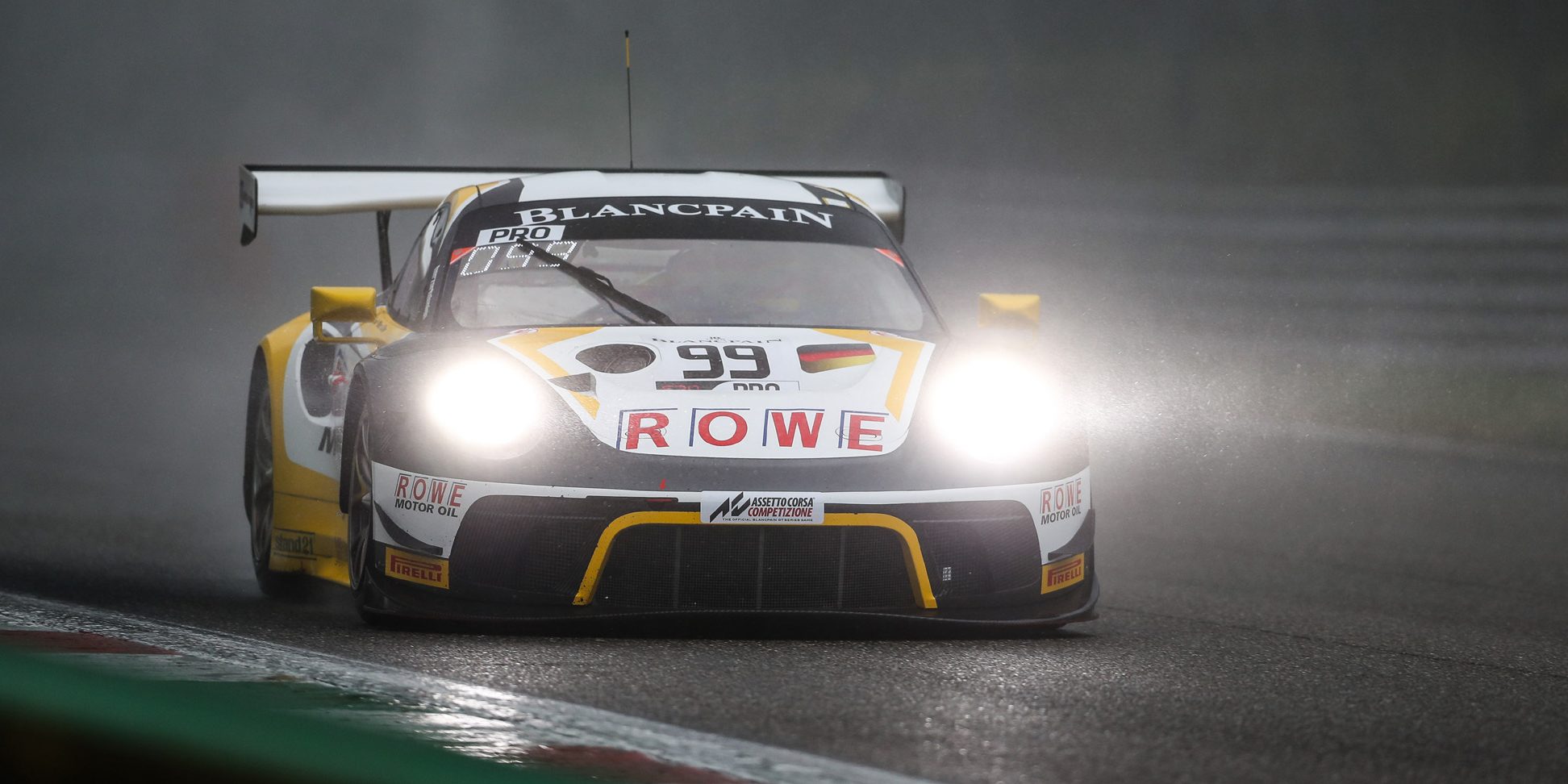 St. Ingbert, 14th April 2019 – ROWE RACING produced an impressive display at times during its Porsche race debut. However, the team did not get the result its performance merited and was forced to settle for eighth place at the opening round of the Blancpain GT Series Endurance Cup at Monza, Italy. Porsche works driver Dirk Werner (Germany), Porsche Young Professionals Matt Campbell (Australia) and Dennis Olsen (Norway) had found themselves in fourth place and with a chance of clinching a spot on the podium, but ultimately had to make do with four points.

The disappointment was even greater in the #98 car. Before the second round of pit stops, Porsche Young Professional Mathieu Jaminet (France), Porsche works drivers Sven Müller (Germany) and Romain Dumas (France) actually led the three-hour race in a rainy ‘Royal Park’, thanks to an impressive comeback. Following the third safety car period, the trio fell back to 21st place in the final stages of the race due initially to some tough battles out on the track and then a puncture.

Heavy rain in the north of Italy had affected the morning’s qualifying session. Several red flags after some big crashes hindered both cars’ runs by the St. Ingbert team. They were unable to show their true potential and had to start the race – behind the safety car – from 16th (#99 car) and 17th place (#98). With conditions deteriorating, Werner had managed to climb into eleventh place in the #99 car before the first pit stop window opened. By the time he came in for a late driver changeover to Campbell, the car was running sixth. Jaminet came in early from tenth place to hand over the #98 car to Müller, who was fifth by the end of the first round of pit stops – two places ahead of Campbell.

Faced with difficult track conditions, it took Müller just one lap to force his way into third place. He moved into second place on lap 42 before the second safety car period brought the field back together. After the restart on lap 47, Campbell, who the team had taken a chance with and sent back out on slicks, found himself under pressure, as he struggled to get the tyres up to working temperature fast enough. While he fell back from fourth place to seventh, Müller was taking the lead with an impressive overtaking manoeuvre.

After the final driver changeover, Dumas in #98 and Olsen in #99 were running third and eleventh when the safety car made its third appearance of the race. Olsen battled his way back to eighth place in the final stages. Dumas, on the other hand, was first by a lapped car and was then pounced upon by several rivals. He dropped back after multiple contacts and was also forced to make another pit stop for a puncture to the rear-left tyre.

Hans-Peter Naundorf, Team Principal ROWE RACING: “Our first race with Porsche was a real rollercoaster. In qualifying, the many red flags denied us the opportunity to show our full potential. Both cars were unable to set any times in the first qualifying session, because our position at the back of the pit lane did not give us time to get out onto the track and complete a flying lap before the next suspension. In sessions two and three, we showed that we could have mixed it in the top five. We made up for that in the race, thanks to strong drives from Mathieu Jaminet and Sven Müller in the #98 car, and Dirk Werner and Matt Campbell, who did a very good job of implementing our tactics of slicks in the rain, in the #99 car. We did not expect to be challenging for podium places in our first race with what is a completely new car for us. That was a fantastic team performance. It is a shame that we were unable to maintain those positions in the final stages. However, life is tough in such a closely-matched series as the Blancpain GT Series Endurance Cup. The standard is extremely high and the races are very close.” 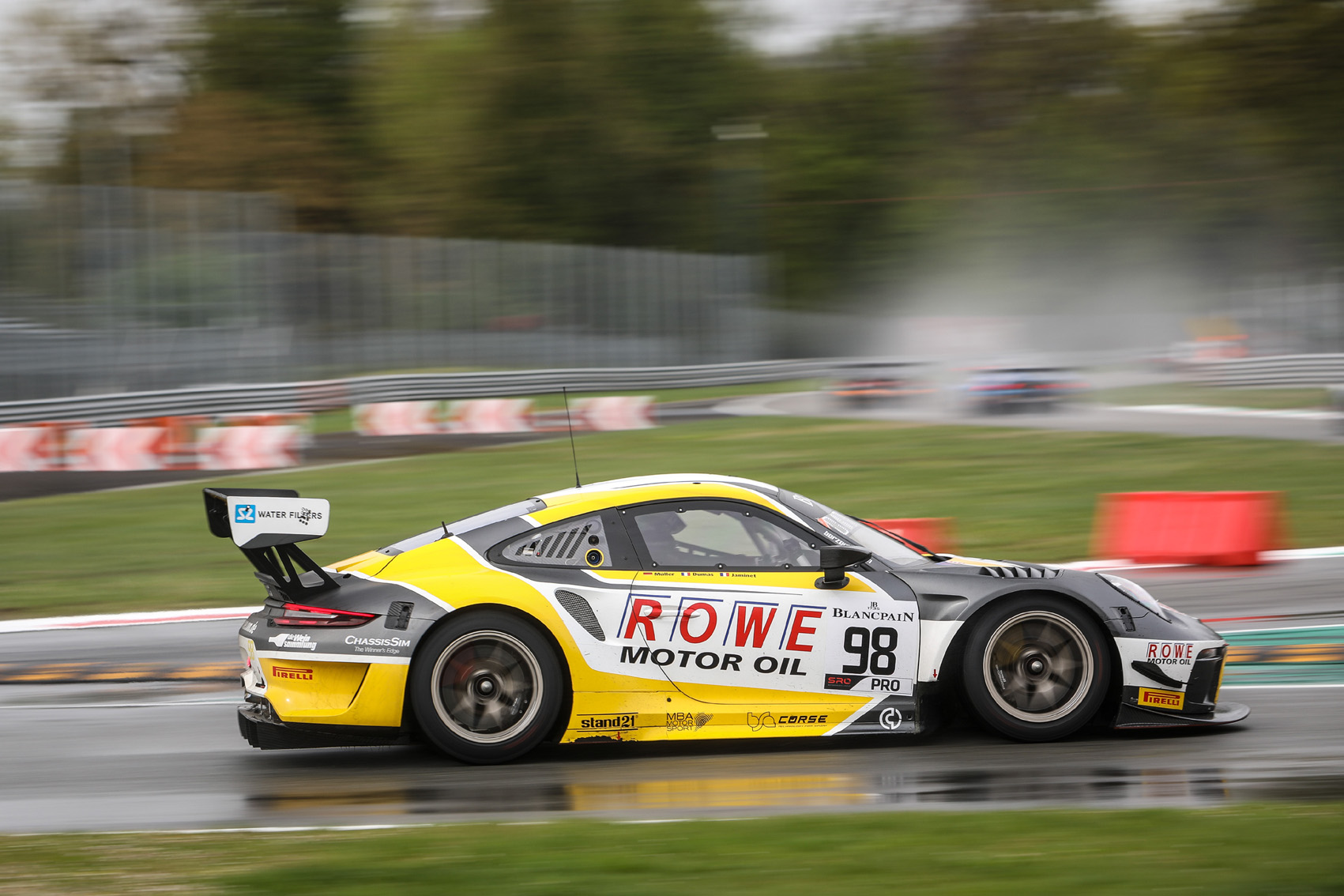 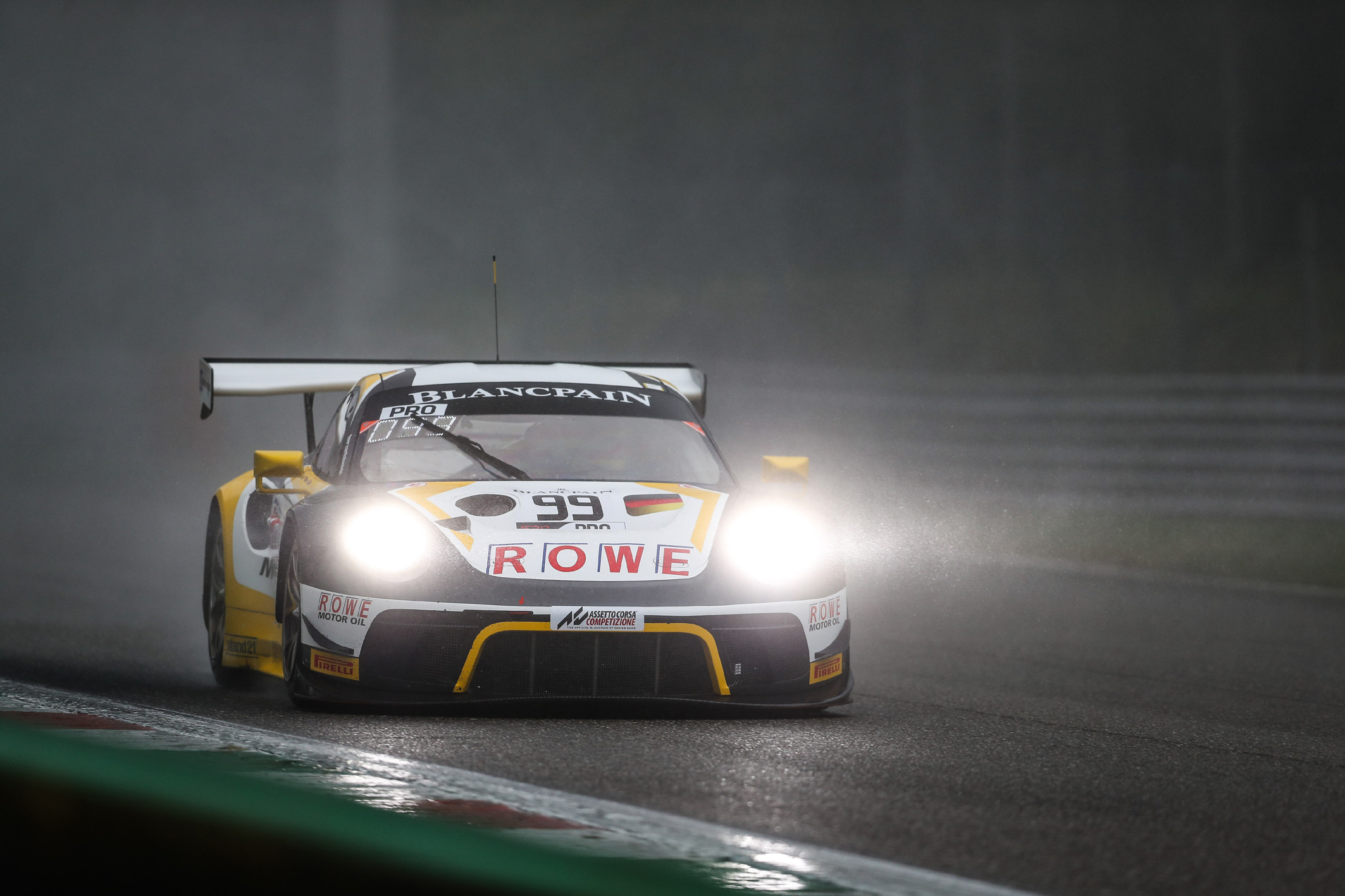 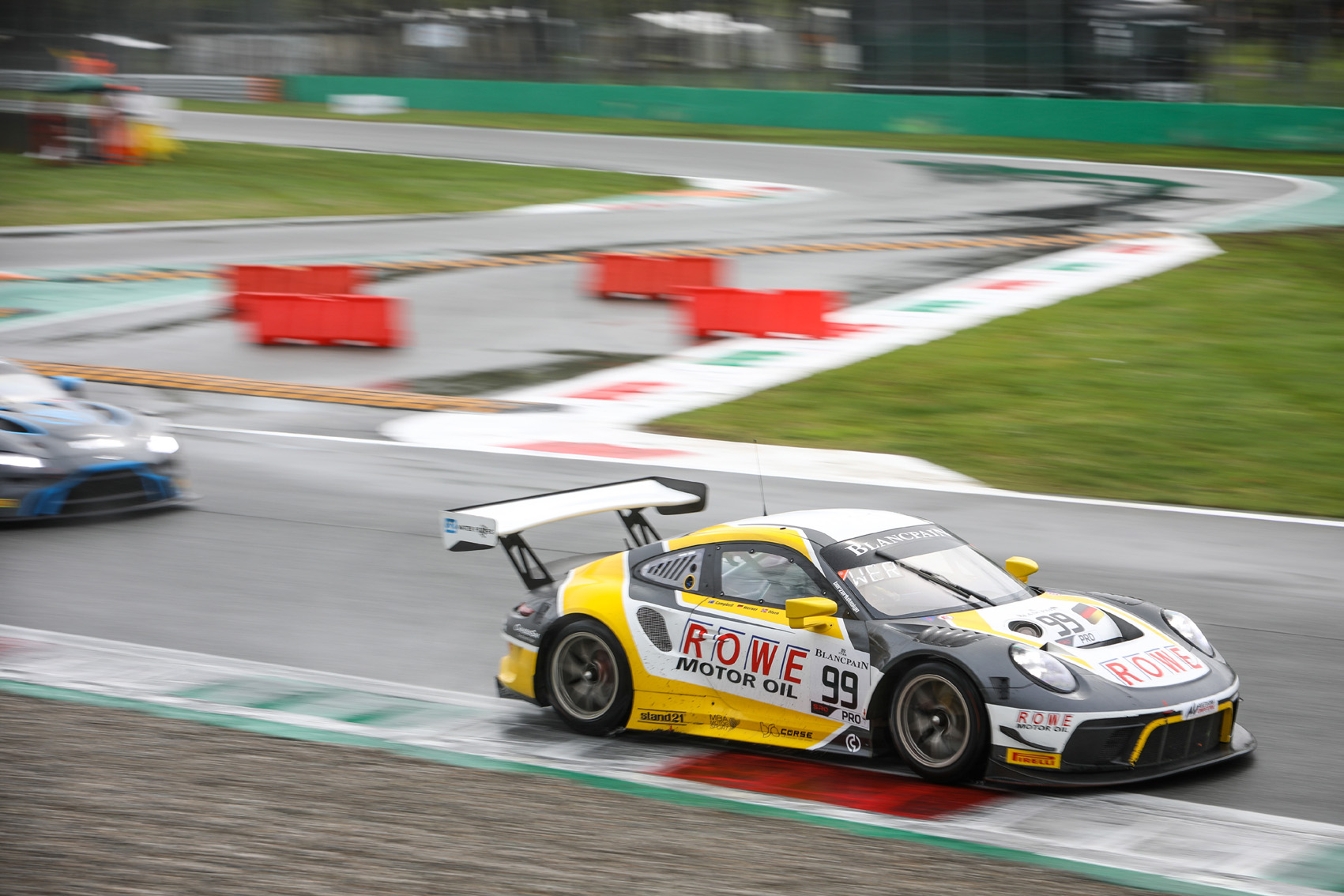