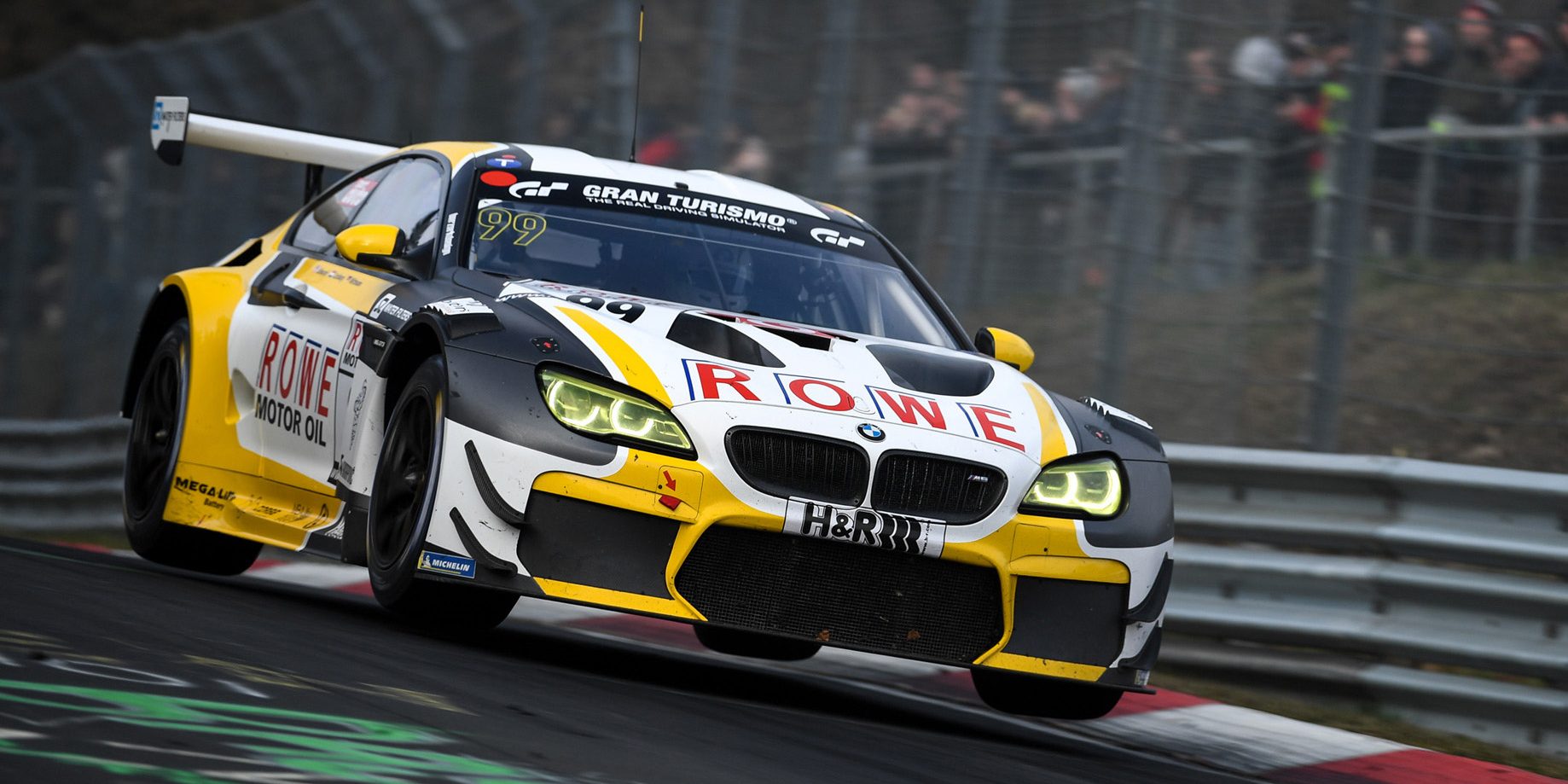 St. Ingbert, 23rd April 2019 – After the perfect start to the season with first and third place at the VLN opener, ROWE RACING returns to the “Green Hell” this coming weekend full of self-confidence and fully focussed once again. At the 61st ADAC ACAS H&R Cup on Saturday (27th April), the 3rd round of the VLN Endurance Championship at the Nürburgring, the team from St. Ingbert will continue their preparations for the Nordschleife highlight at the 47th edition of the ADAC 24h race (22nd/23rd June).

At the wheel of the #98 BMW M6 GT3 for the first time will be BMW works driver and ROWE RACING “veteran” Philipp Eng. For the Austrian, one week before he contests the new DTM season, this will be his racing debut for 2019. Eng will share the cockpit of the #98 with Britain’s Tom Blomqvist and Denmark’s Mikkel Jensen, who finished in third place in the first round of the VLN, after Tom Blomqvist qualified in pole position.

In the sister car with #99, BMW works driver John Edwards clinched the win for ROWE RACING in a spectacular final phase. The American will return to action alongside two-time DTM champion Marco Wittmann this coming Saturday, the third driver is their fellow BMW works driver Jesse Krohn. The “Flying Finn”, like Philipp Eng, will be making his first appearance of the season for ROWE RACING.

Provided that fog and adverse weather conditions don’t play havoc with the schedule again on Saturday, the 90-minute qualifying session will take place between 8:30 and 10:00. The four-hour race gets underway at the traditional VLN start time of 12:00 (all times CEST).

Hans-Peter Naundorf, Team Principal ROWE RACING: “The win and third place in the first round of the VLN was a fantastic start to the season for us. But it was only one race and we’re starting from scratch again, even if we would love to pick up where we left off. We are eager to take the next step in our planned preparations for the ADAC 24h race and, like the rest of the teams, hope that there won’t be any freak weather conditions this time around so that we can get down to racing as usual, without any red flags or reductions. If the forecast is correct and the temperatures are more summery, this gives us the opportunity to try out all tyre compounds for the 24-hour race. We also want to keep working on stability and will give two more drivers from our squad of BMW works drivers their first Nordschleife kilometres of the season. Philipp Eng and Jesse Krohn will also have the opportunity to get used to the new track conditions and the new tyres. And last but not least, ROWE MINERALÖLWERK GMBH has invited a large number of guests to the Nürburgring for the weekend, and as a team we want to give it our all to try and ensure that these guests are able to celebrate a sporting success with us.” 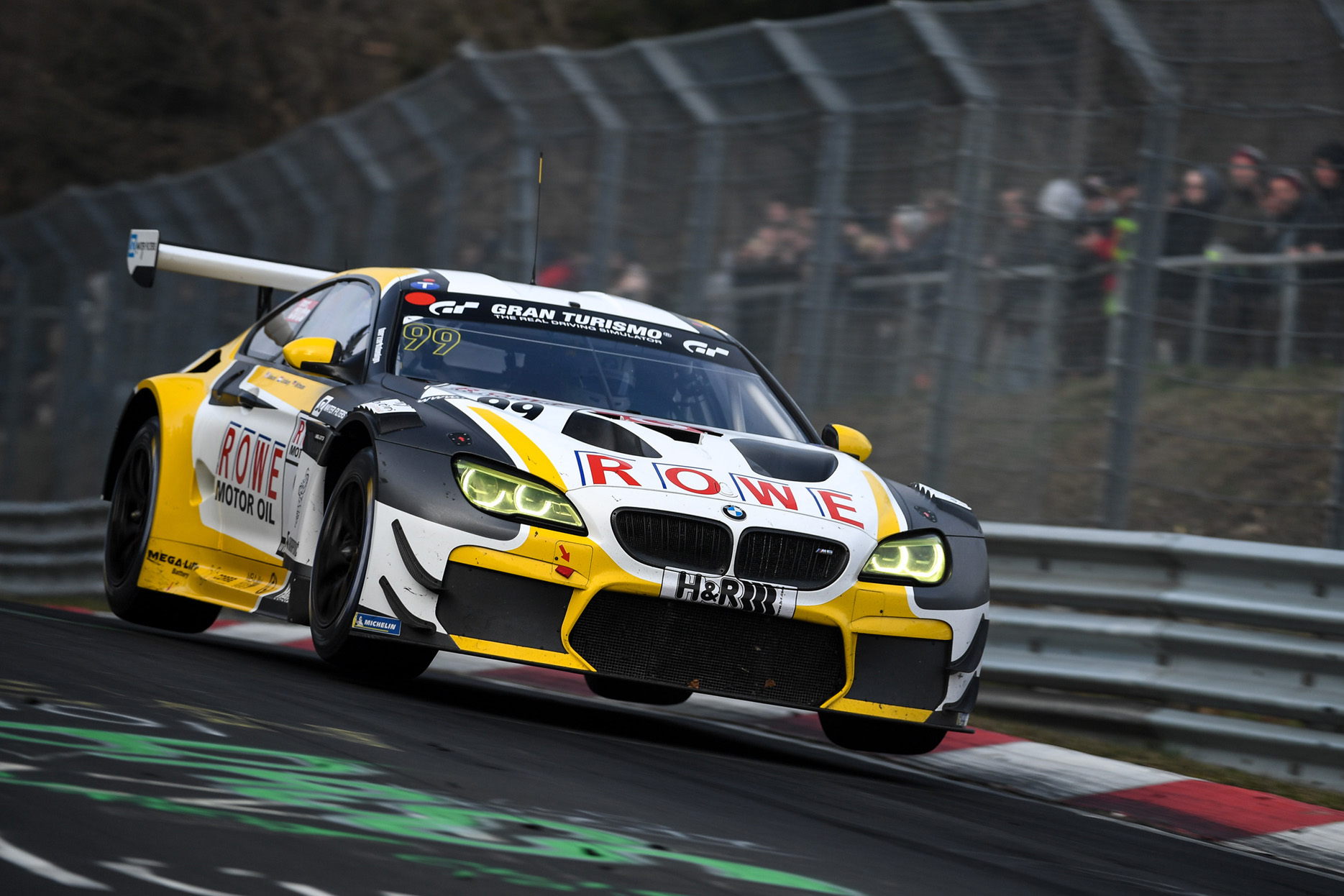 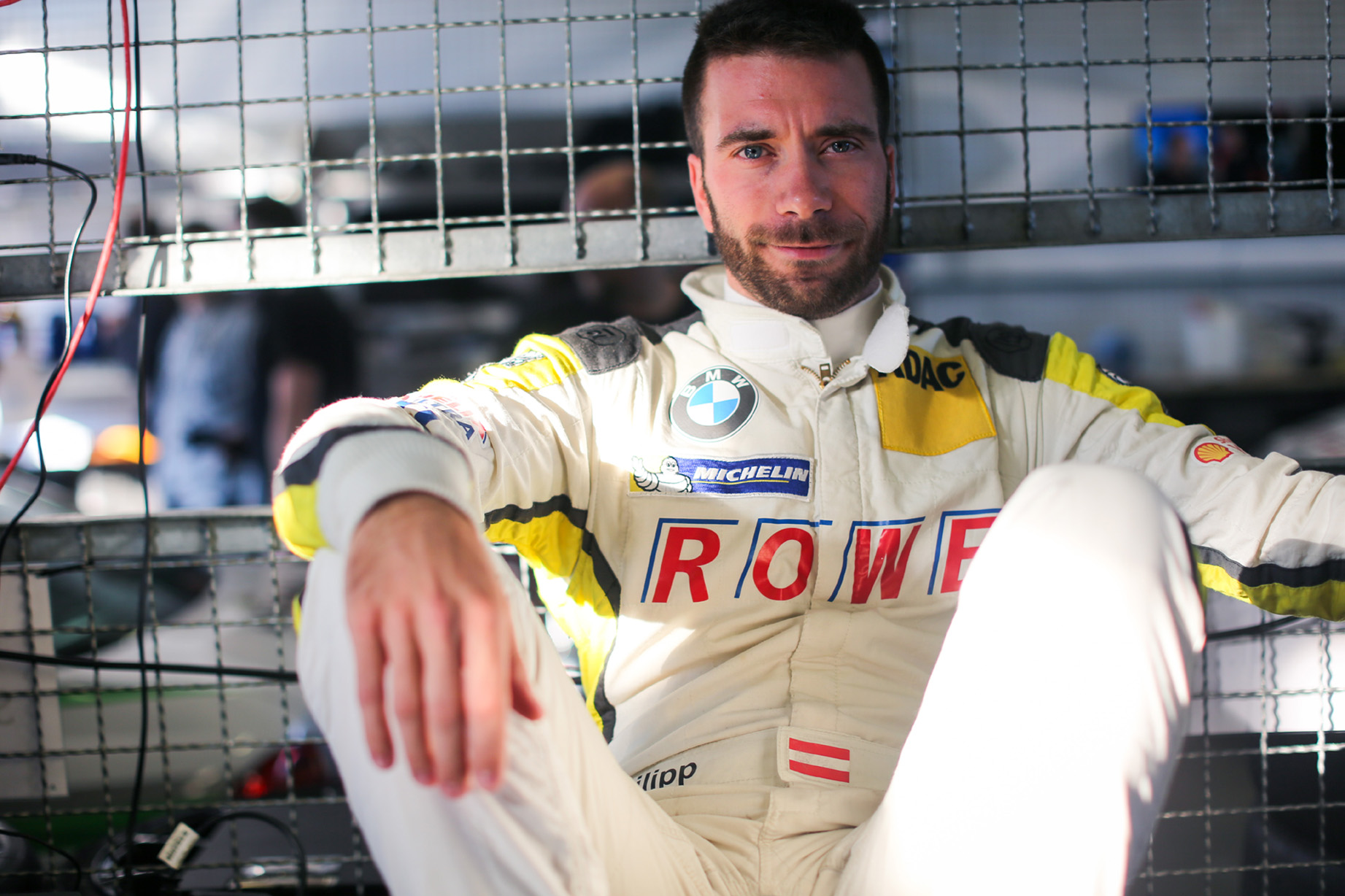 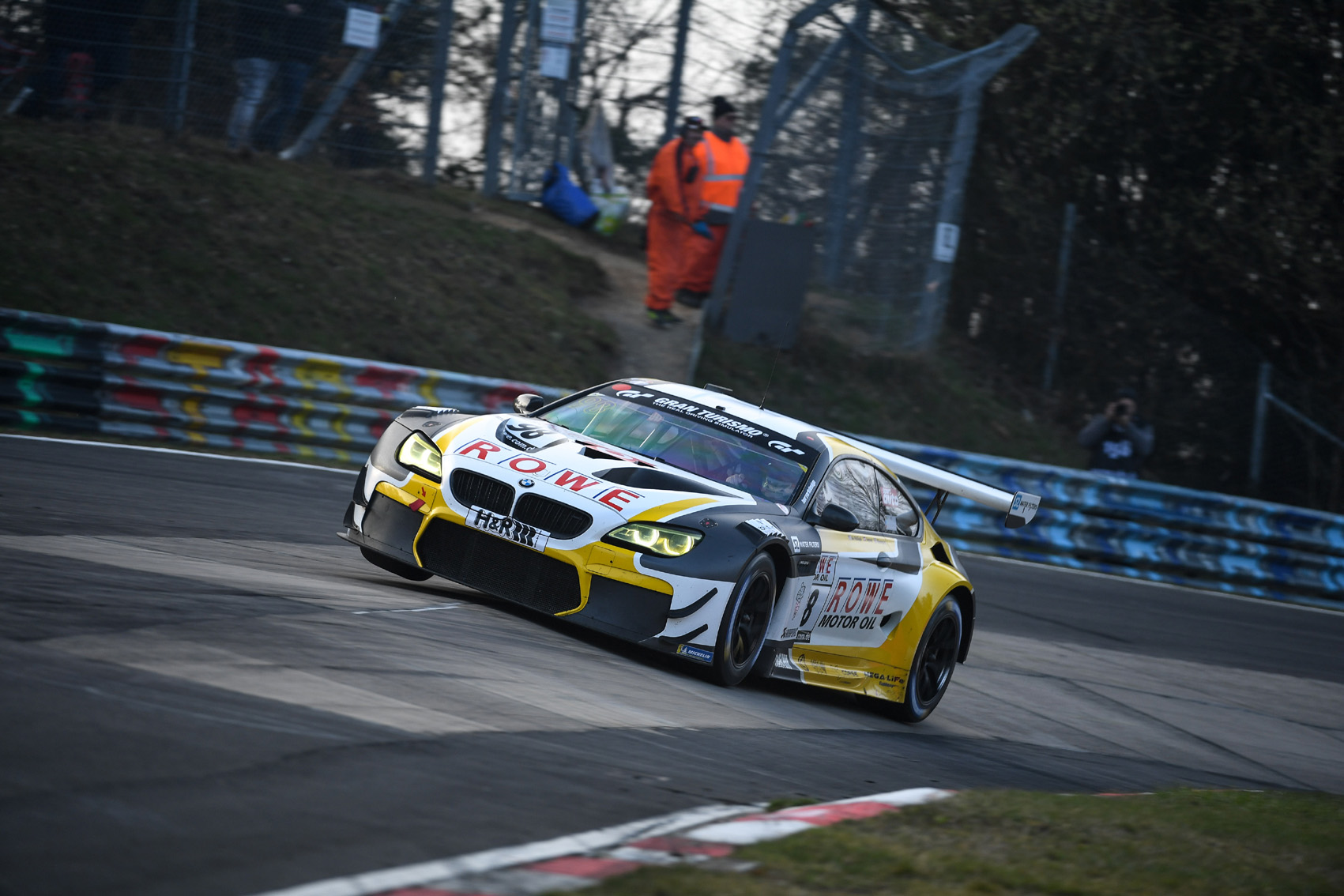