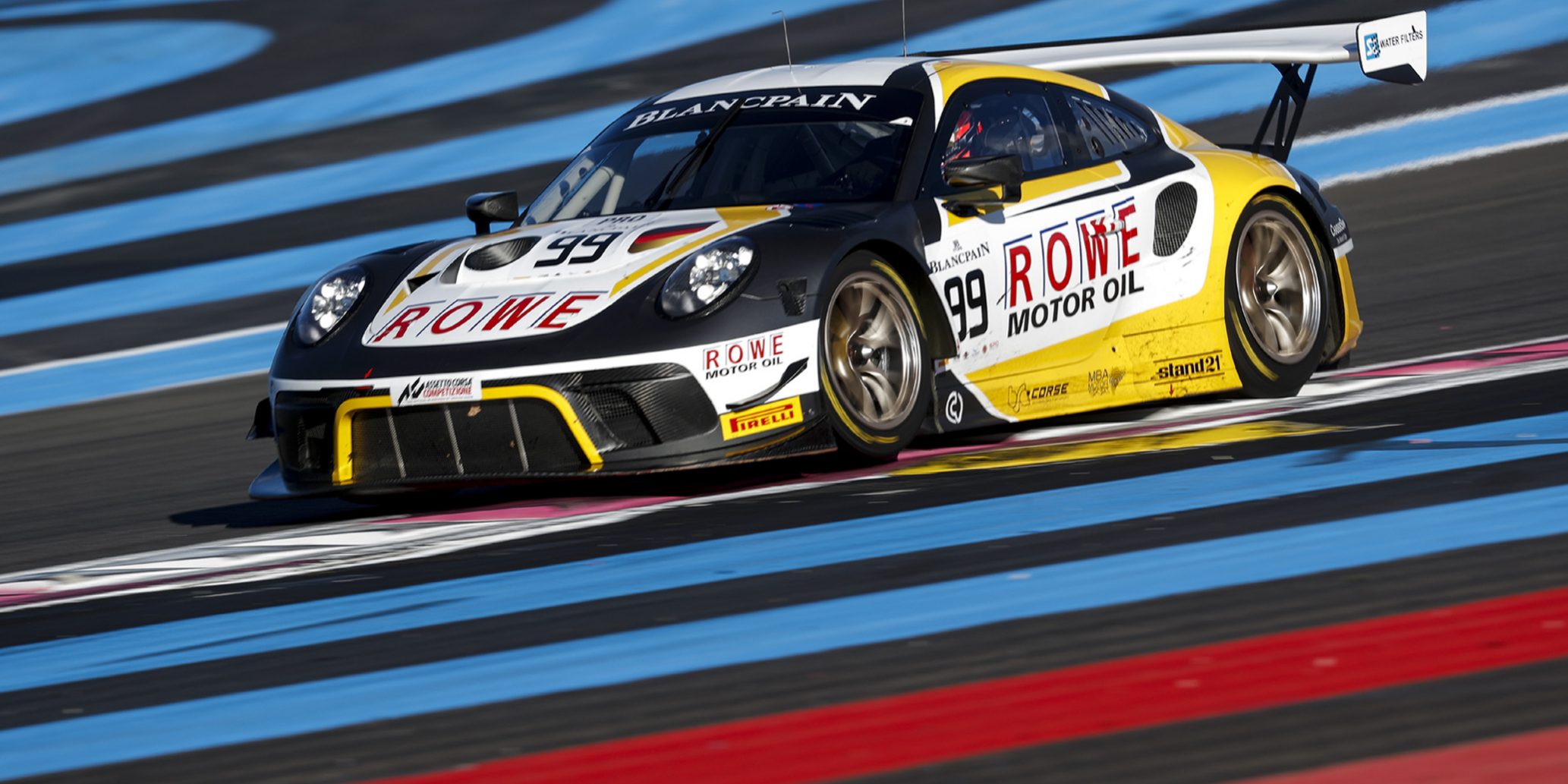 St. Ingbert, 29th May 2019 – A confident ROWE RACING team is eagerly awaiting the third round of the Blancpain GT Series Endurance Cup. After finishing eighth at Monza and fourth at Silverstone, the team from St. Ingbert is aiming to record a first podium on Saturday (1st June) with the Porsche 911 GT3 R in the 1000 km race on the Formula 1 circuit at Le Castellet, in the south of France. The race on the 5.791-kilometre Circuit Paul Ricard is the only event in the Blancpain GT Series to last six hours. This means that the 49 GT race cars will be driving into the night, as the race in Le Castellet traditionally starts at 18:00 on Saturday evening.

The team is basing this confident approach in France on the strong showings with the two new Porsche 911 GT3 Rs in the first two races of the season, as well as the spectacular chasing performance that saw a car move up from 39th on the grid to finish fourth in Silverstone. The Circuit Paul Ricard is also the first track on which ROWE RACING has already gained some experience with the sports car from Zuffenhausen, as official pre-season testing for the Blancpain GT Series took place there.

Hans-Peter Naundorf, ROWE RACING team principal: “The experience that we have gained with our new Porsche 911 GT3 Rs so far has been positive and we are working on the basis that we will also be very competitive in Le Castellet. We are still in a phase in which every lap provides us with more experience and more information about our cars to help us understand them better. We want to make the most of this experience at the Circuit Paul Ricard. The fact that we have already driven on this track with the Porsche 911 GT3 R during pre-season testing will work in our favour and we are looking to build on this experience. Historically, we have seen that we do better in races that last longer. This means that the 1000 km race is a good dress rehearsal for the 24 Hours of Spa at the end of July. The whole team and our drivers are all very motivated and are looking forward to an atmospheric evening of racing. This is especially true for our two French drivers, as this will be their home race. We will be starting the race with a certain level of expectation. After we got so close to the podium in Monza and Silverstone, now we want to make the next step up.” 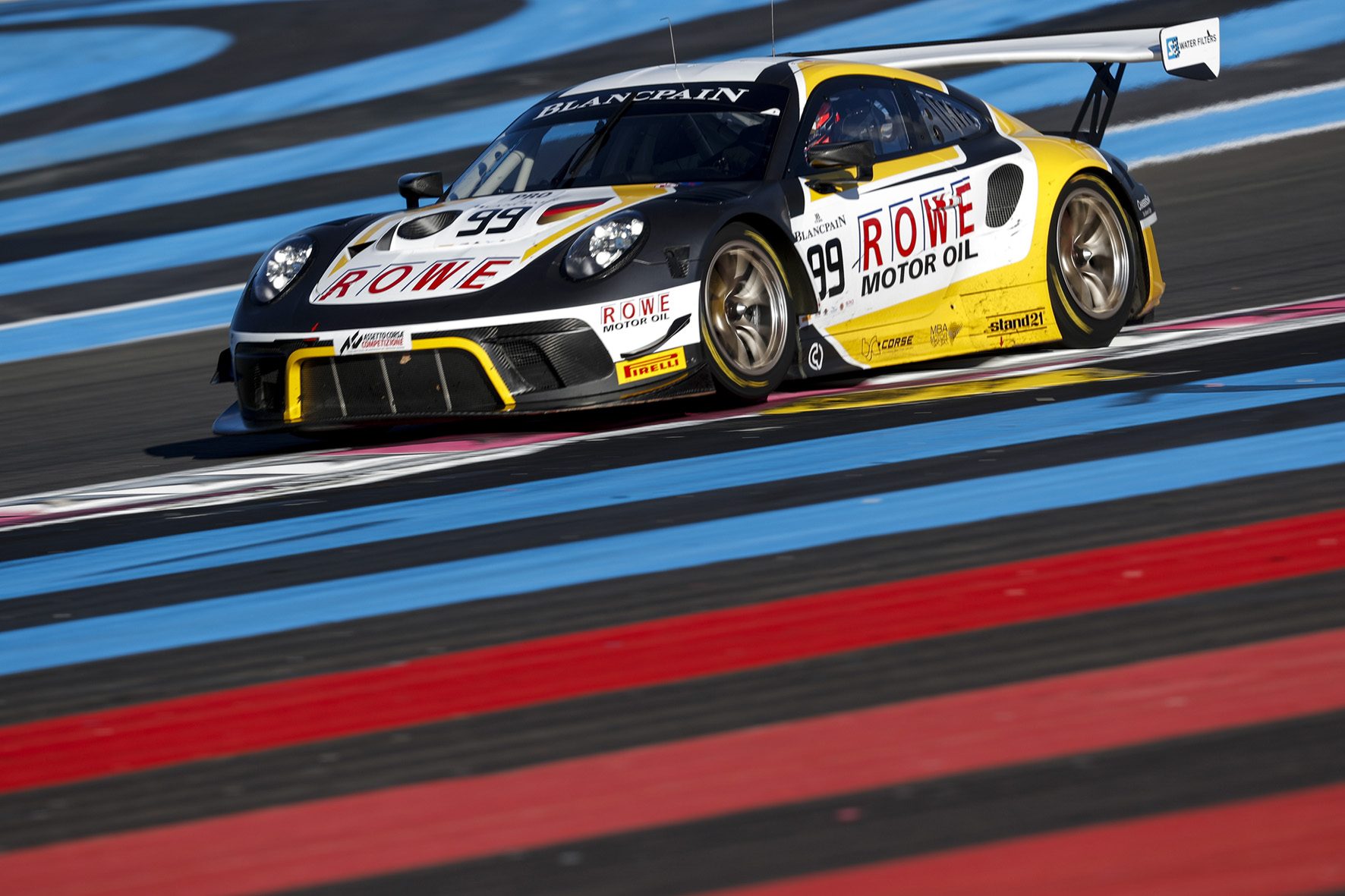 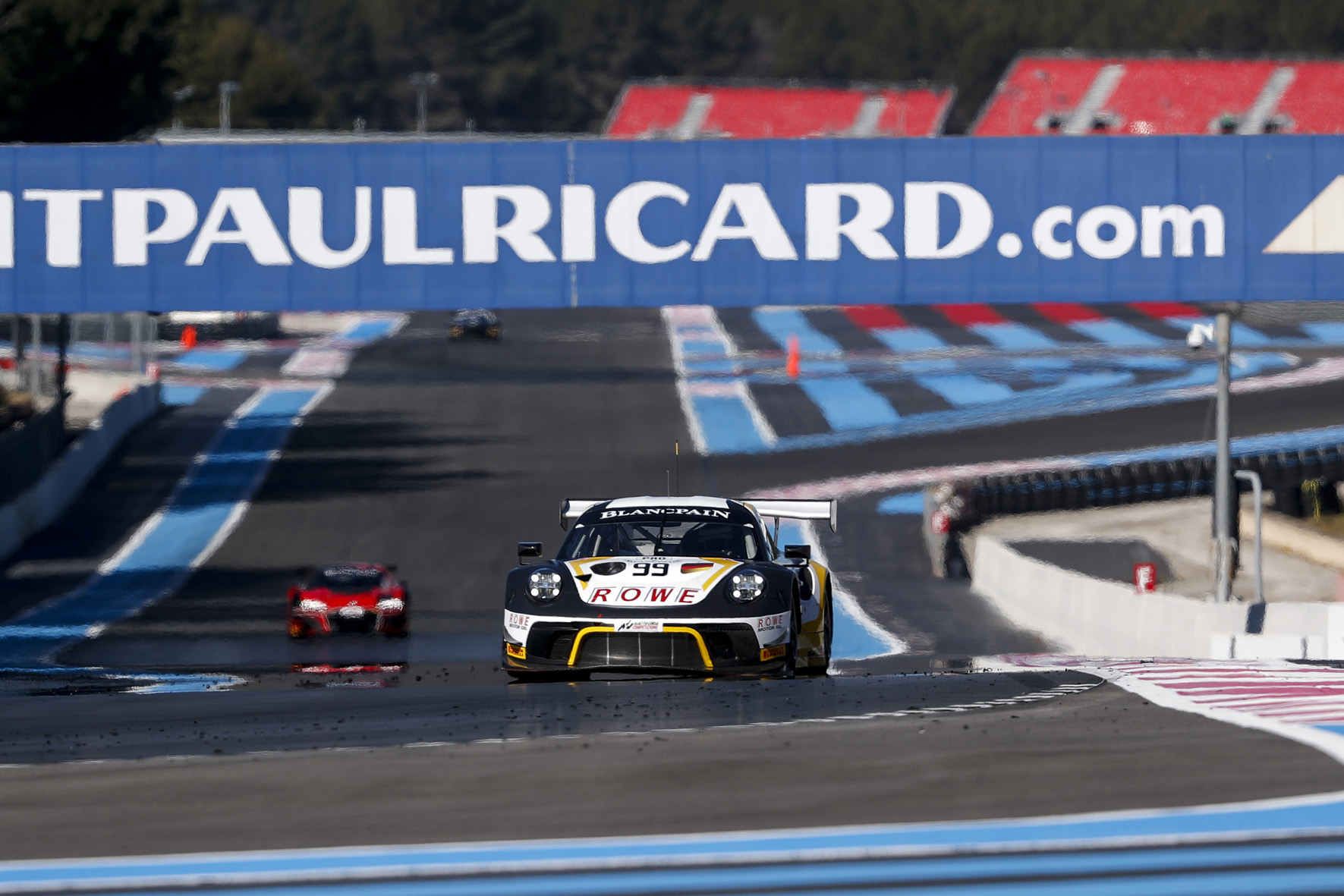 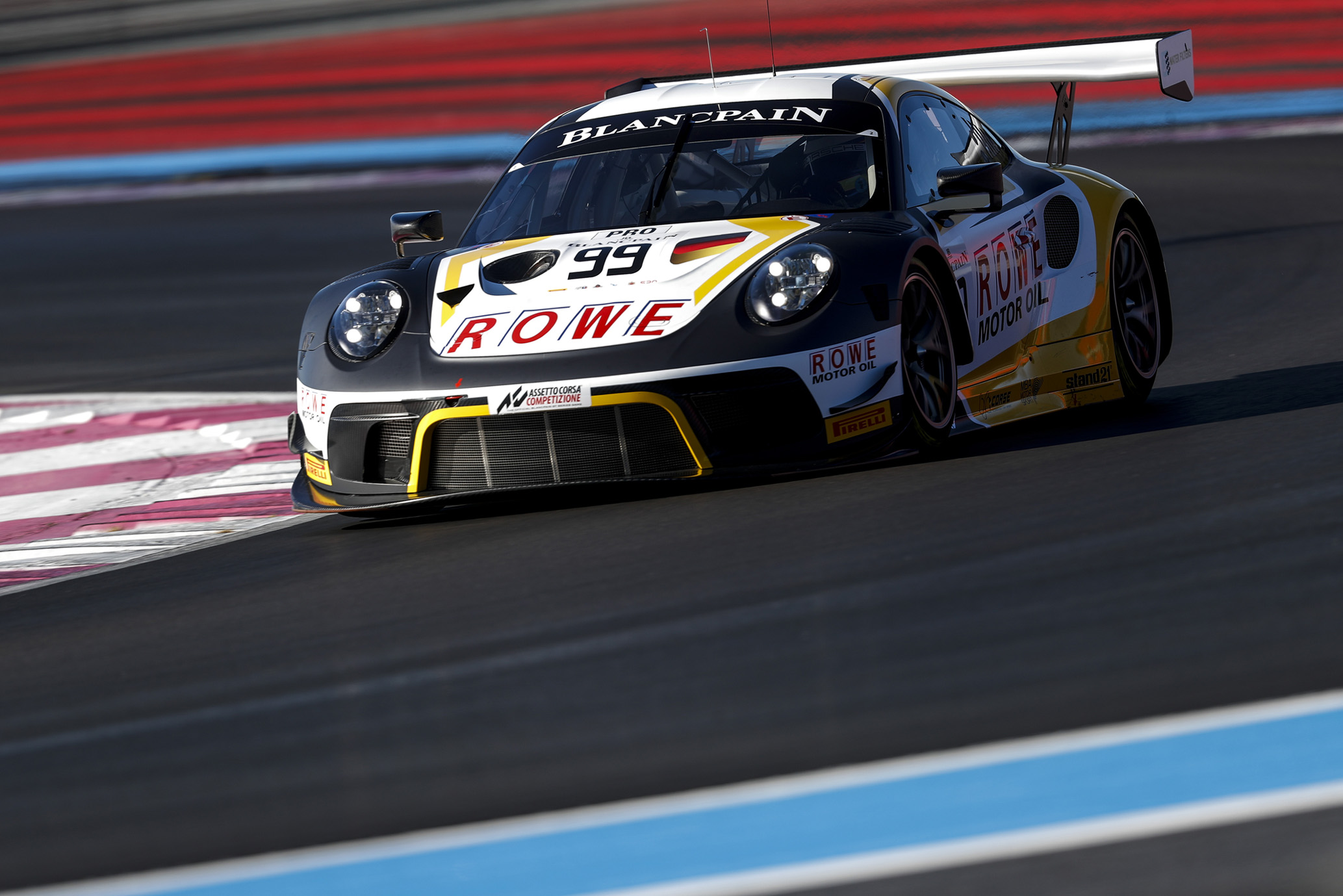