Hans-Peter Naundorf: “Whatever happens, ROWE RACING will remain loyal to the Nordschleife” 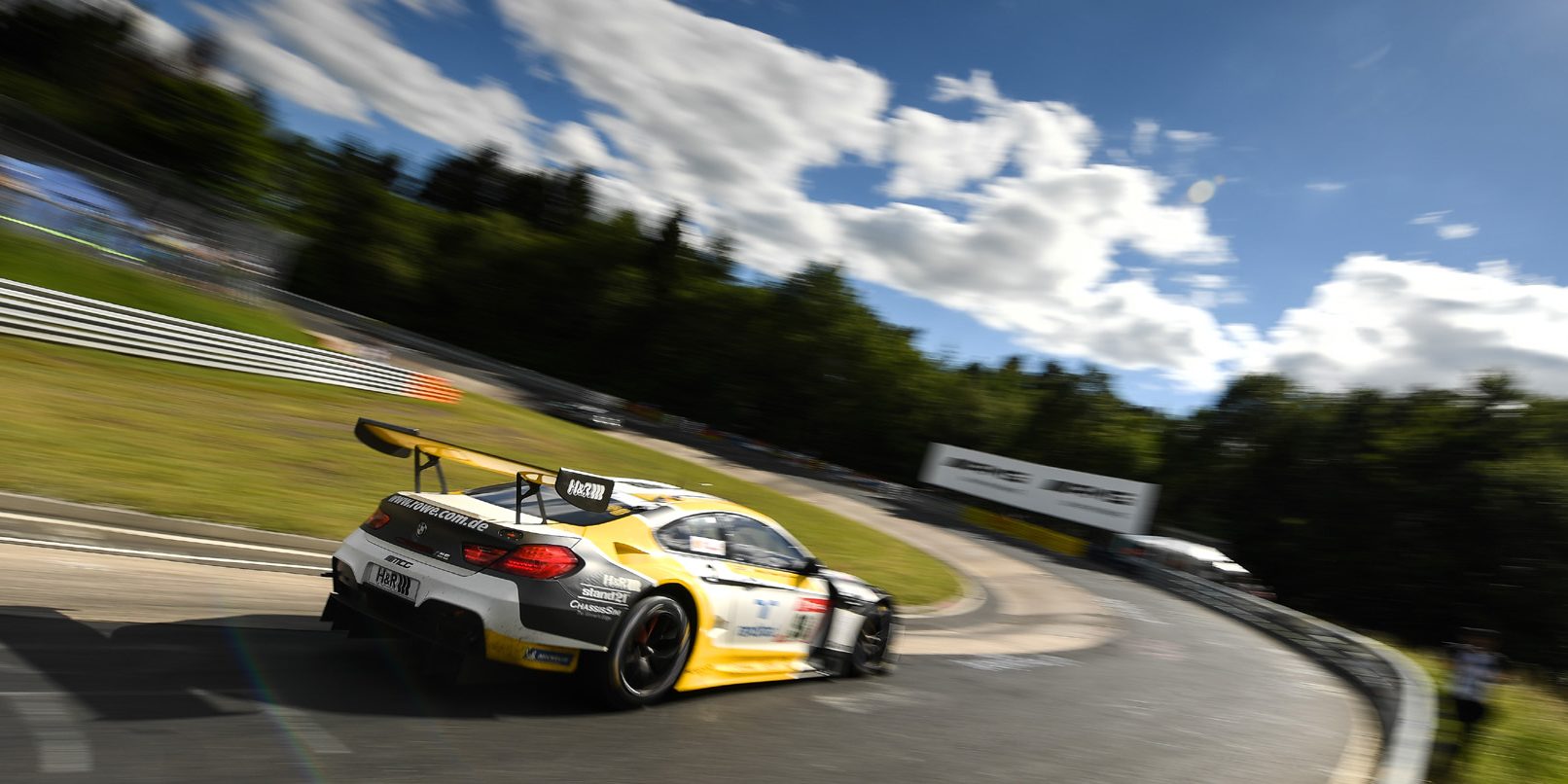 Hans-Peter Naundorf: “Whatever happens, ROWE RACING will remain loyal to the Nordschleife”

St. Ingbert-based team looks ahead after a disappointing ADAC 24h race / Next outing at Spa next week

St. Ingbert, 26th June 2019 – The team is still smarting from the disappointment of the early retirement from the 47th ADAC 24h race, and yet ROWE RACING is already looking to the future. Next week, the team from St. Ingbert will be back in action at the official tests ahead of the 24 Hours of Spa. They will also analyse last weekend’s result in the Eifel mountains in great detail. However, team principal Hans-Peter Naundorf can already promise one thing: “Whatever happens, ROWE RACING will remain loyal to the Nordschleife.”

Now that you’ve had three days to let the dust settle, how great is the disappointment after the frustrating result at the ADAC 24h race, which was over after just 3.5 hours for ROWE RACING?

Hans-Peter Naundorf, Team Principal ROWE RACING: “There is no need to beat about the bush, that race was our biggest disappointment since we started out in motorsport. Unfortunately, it was also our shortest 24-hour race so far. Six months of preparation went into that race, and the last four weeks in particular were incredibly intense. It is then unbelievably frustrating when you are left as nothing more than mere spectators with both cars after just 3.5 hours. However, we have no time to bury our heads in the sand – and that is not our style, anyway. Next week, we have the tests for the 24 Hours of Spa. That immediately gives us another chance to get a good result at one of this year’s big 24-hour races, and to show our true potential.”

Why did nothing go to plan with the BMW M6 GT3 in the 24h race at the Nürburgring, after the results had been so promising in the run-up, with a win and three further podiums? Why was the BMW M6 GT3 suddenly so much slower than your rivals?

Naundorf: “Right from the start of the weekend, the big difference between us and the other manufacturers was clear for all to see. Over the next few weeks, we will have to take a very close look at exactly why we felt as if we were driving in a GT3.5 class, rather than GT3. We must make sure we are able to draw the right conclusions. However, we can say that our cars performed to the same level as they did in the preceding two VLN races and the 24h qualifying race. We can only speculate as to why that did not appear to be the case with our rivals. It is understandable that, given those parameters, you are under pressure from the word go and have to compensate for the shortfall by taking greater risks out on the track. Above all, it is only human to make the odd mistake every now and again. In our case, those mistakes had far-reaching consequences. I cannot, and will not, point the finger at our drivers.”

Why did the team not try to repair the cars and rejoin the race? Was that anything to do with the frustration that you were not competitive?

Naundorf: “It is obviously not easy to keep the team motivated when, generally speaking, you are losing several seconds to your closest rivals on every lap. However, that did not influence our decision not to continue the race. Our #99 was hit hard in turn one at the start of the race. The collision on lap eight then badly affected the chassis and components around the engine. We all tried to repair the damage, and rejoined the race after a 60-minute break for repairs. However, the car still had some issues and we unfortunately had to retire due to safety concerns. In the case of the #98 car, our first impression was that it was engine damage. Replacing an engine during a race is very complex and makes no sense from either a sporting or a financial perspective. After all, driving around at the back of the field ‘just for run’ after that kind of repair costs a not insignificant amount of money. I can obviously also understand the disappointment of our many fans, who would have liked to have seen our cars back out on the track. However, I can promise them that they will have another opportunity to do so on the Nordschleife soon.”

What exactly do you mean? What is next for ROWE RACING on the Nordschleife?

Naundorf: “Whatever happens, ROWE RACING will remain loyal to the Nordschleife, that much is certain. Our fans can look forward to 3rd August, when we will obviously be back in action in the ROWE 6h ADAC Ruhr-Pokal Race, our home event in the VLN. And we will be back for our tenth shot at victory in next year’s ADAC 24h race. We support the Nordschleife.” 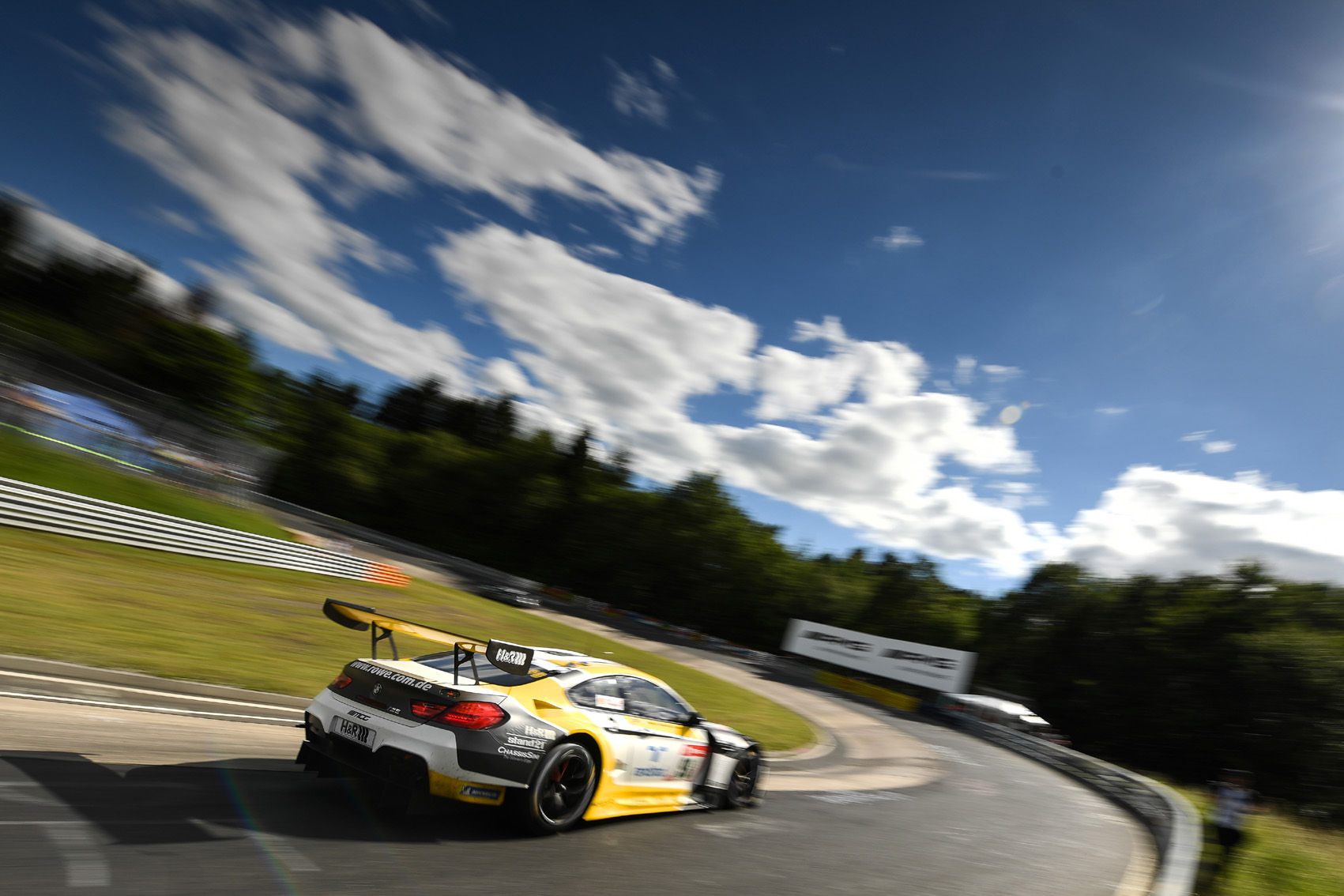 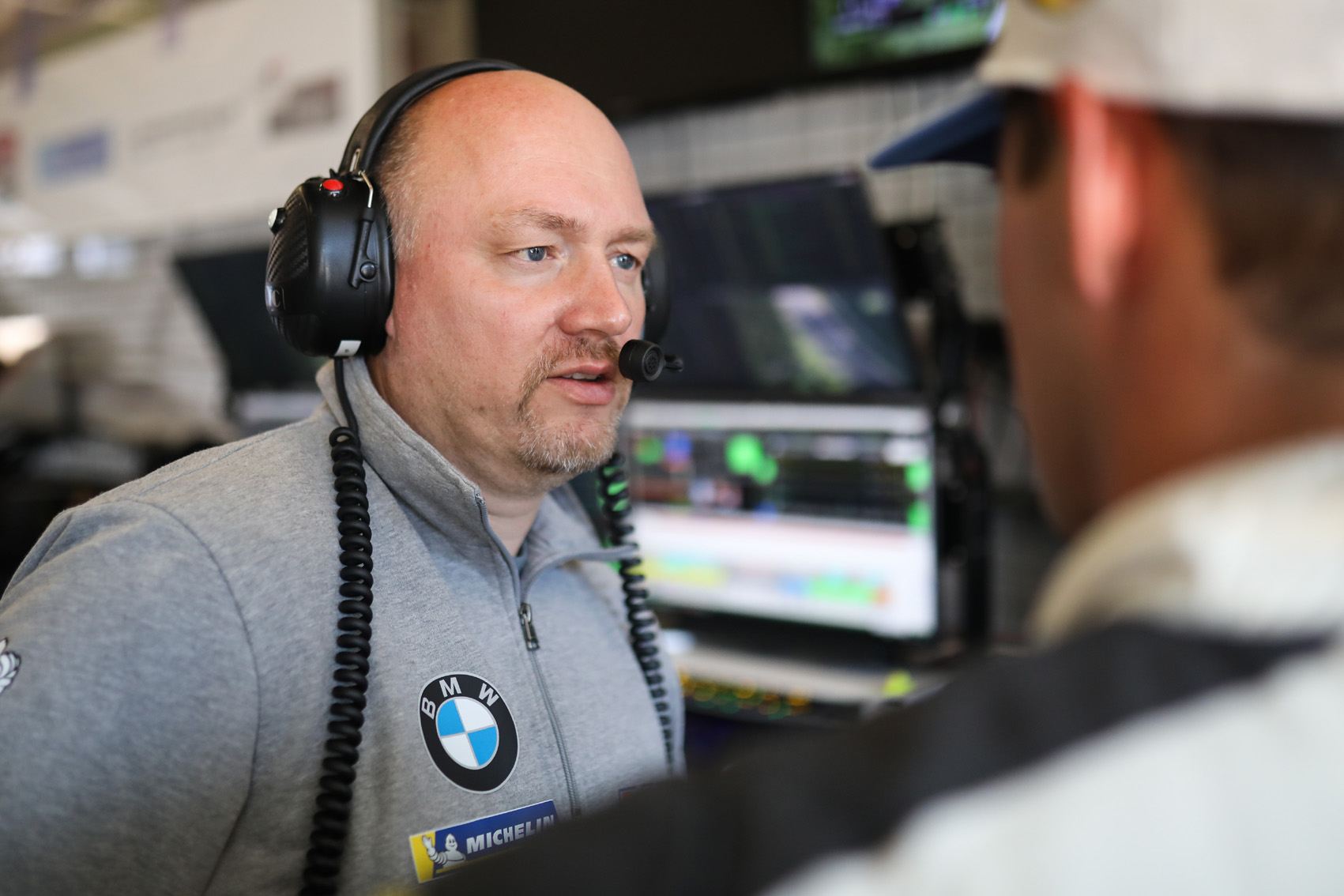 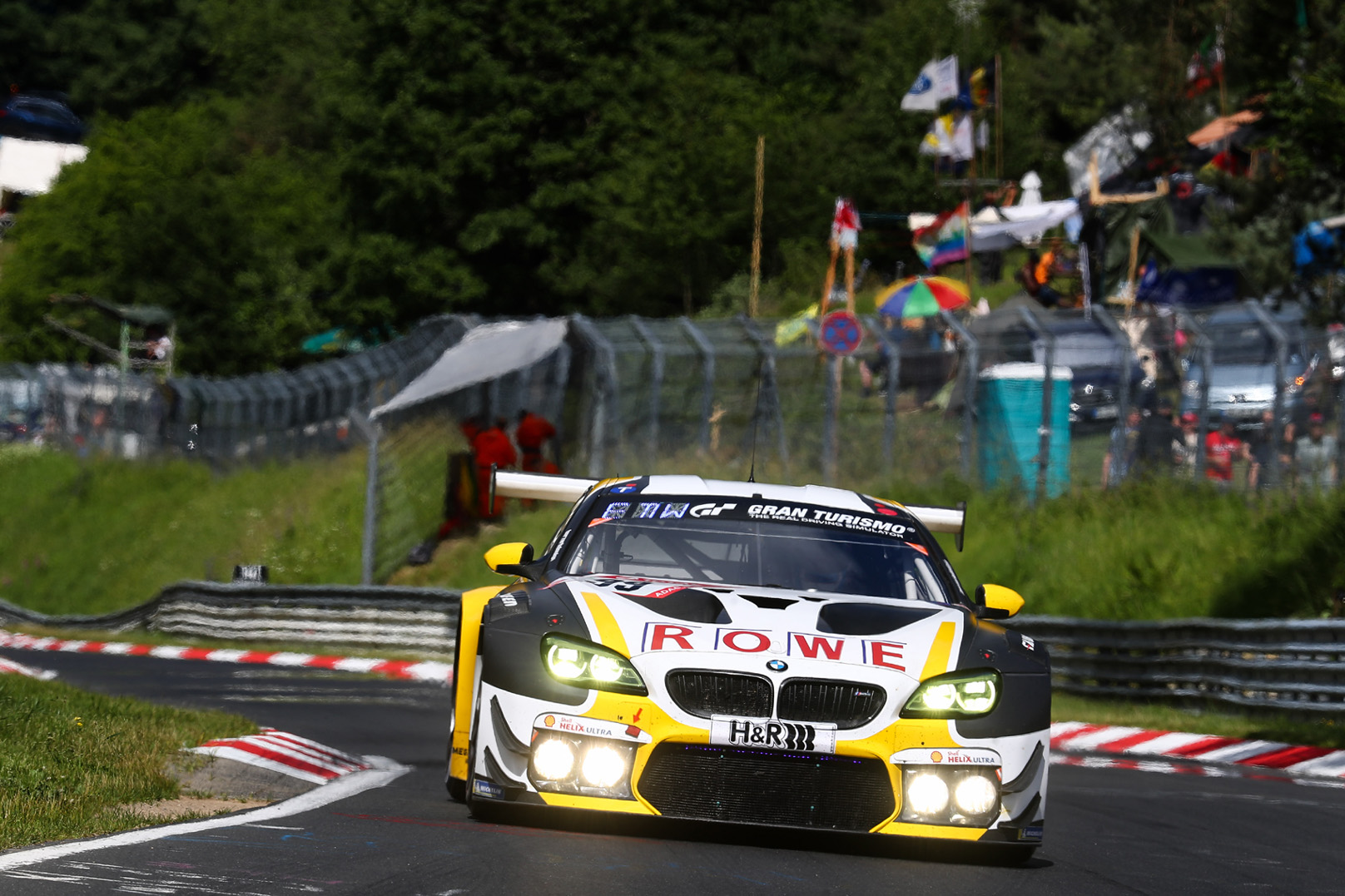