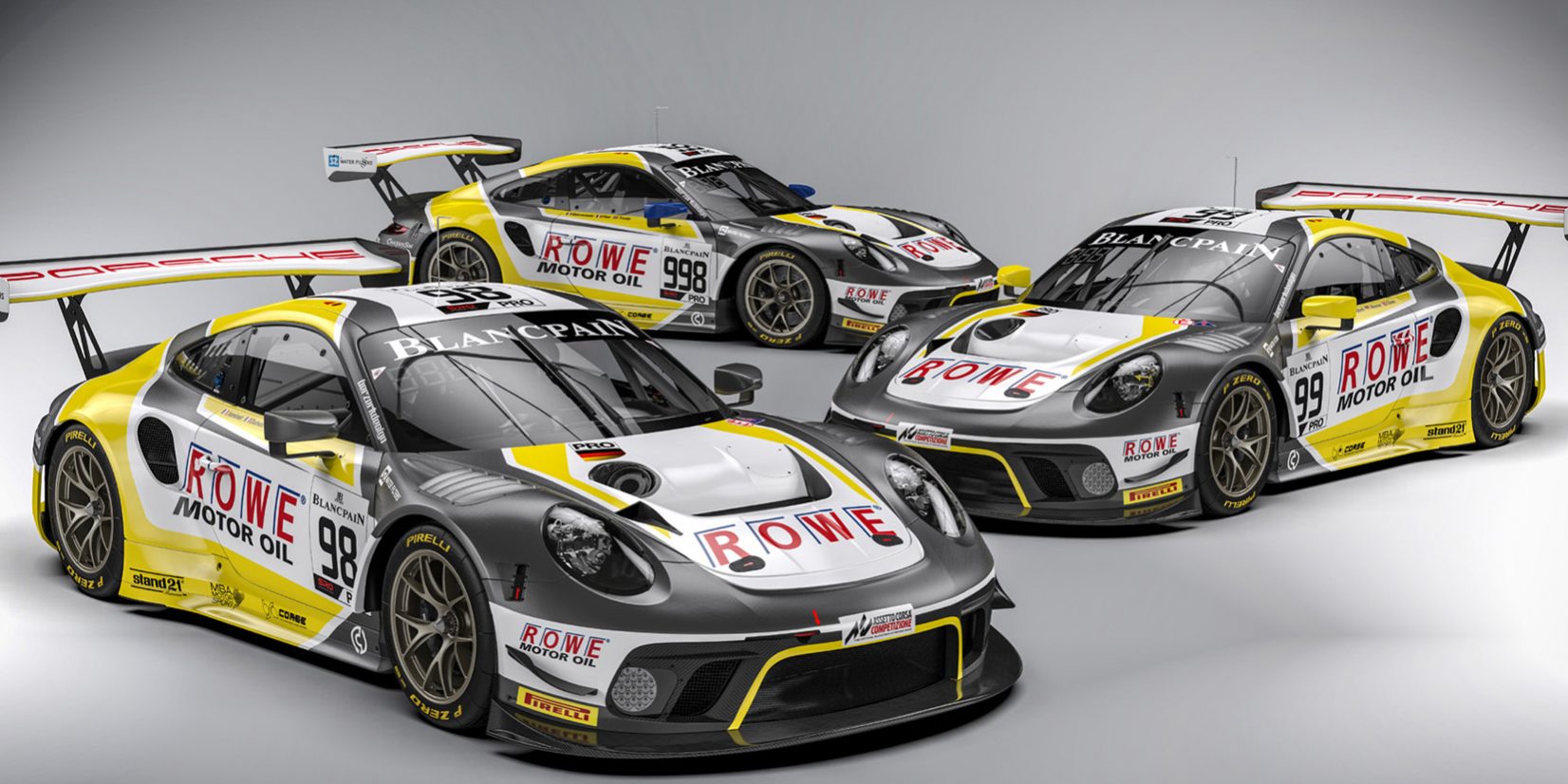 St. Ingbert, 28th June 2019 – All good things come in threes: ROWE RACING will line up with three Porsche 911 GT3 Rs at the legendary 24 Hours of Spa on 27th/28th July. The additional third car at the highlight of the Blancpain GT Series season will be driven by three top-class Porsche works drivers. Le Mans winner Nick Tandy of Great Britain and the two rapid Frenchmen Frédéric Makowiecki and Patrick Pilet will compete in the new #998 on the historic track in the Belgian Ardennes.

Nick Tandy, Fred Makowiecki and Patrick Pilet, who were all part of the winning quartet at the ADAC 24h race at the Nürburgring in 2018, will make their first appearance in ROWE RACING colours this Tuesday and Wednesday (2nd/3rd July) at the official two-day test drives at Spa. The St. Ingbert team will take to the 7.004-kilometre Formula 1 track with two cars during testing and, in addition to getting the three new drivers used to the car, will be working on the set-up and tyre selection for the race on the last weekend in July.

Nick Tandy, Fred Makowiecki and Patrick Pilet will complement ROWE RACING‘s two regular core teams from the Blancpain GT Series Endurance Cup at the 24 Hours of Spa. The #98 Porsche 911 GT3 R will have Porsche works drivers Sven Müller of Germany and Romain Dumas of France as well as fellow Frenchman and Porsche Young Professional Mathieu Jaminet at the wheel. The #99 Porsche 911 GT3 R has been driven by Porsche works driver Dirk Werner and the two Porsche Young Professionals, Dennis Olsen of Norway and Matt Campbell of Australia, since the start of the season. After the 2016 victory and second place in 2018, ROWE RACING is eager to do battle for the overall win at Spa once again.

Hans-Peter Naundorf, Team Principal ROWE RACING: “Competing with three cars at Spa is the biggest race appearance in the history of ROWE RACING to date and a fantastic challenge for our team. We are really looking forward to the highlight of the Blancpain GT Series Endurance Cup season which gets underway for us on Tuesday and Wednesday with the two-day official test drives. This will be the first time that Nick Tandy, Fred Makowiecki and Patrick Pilet will drive for us. We are really looking forward to working with these three absolute top drivers and want to make it as easy for them as possible to settle into our team. The 24 Hours of Spa is one of the most demanding races in the world. With significantly more than 70 GT3 cars on a seven-kilometre track the density of cars is even greater than at the 24h race at the Nürburgring, and on top of this, the differences in performance between the cars is much less than at the Nordschleife. All of this makes this race even faster and more hectic.” 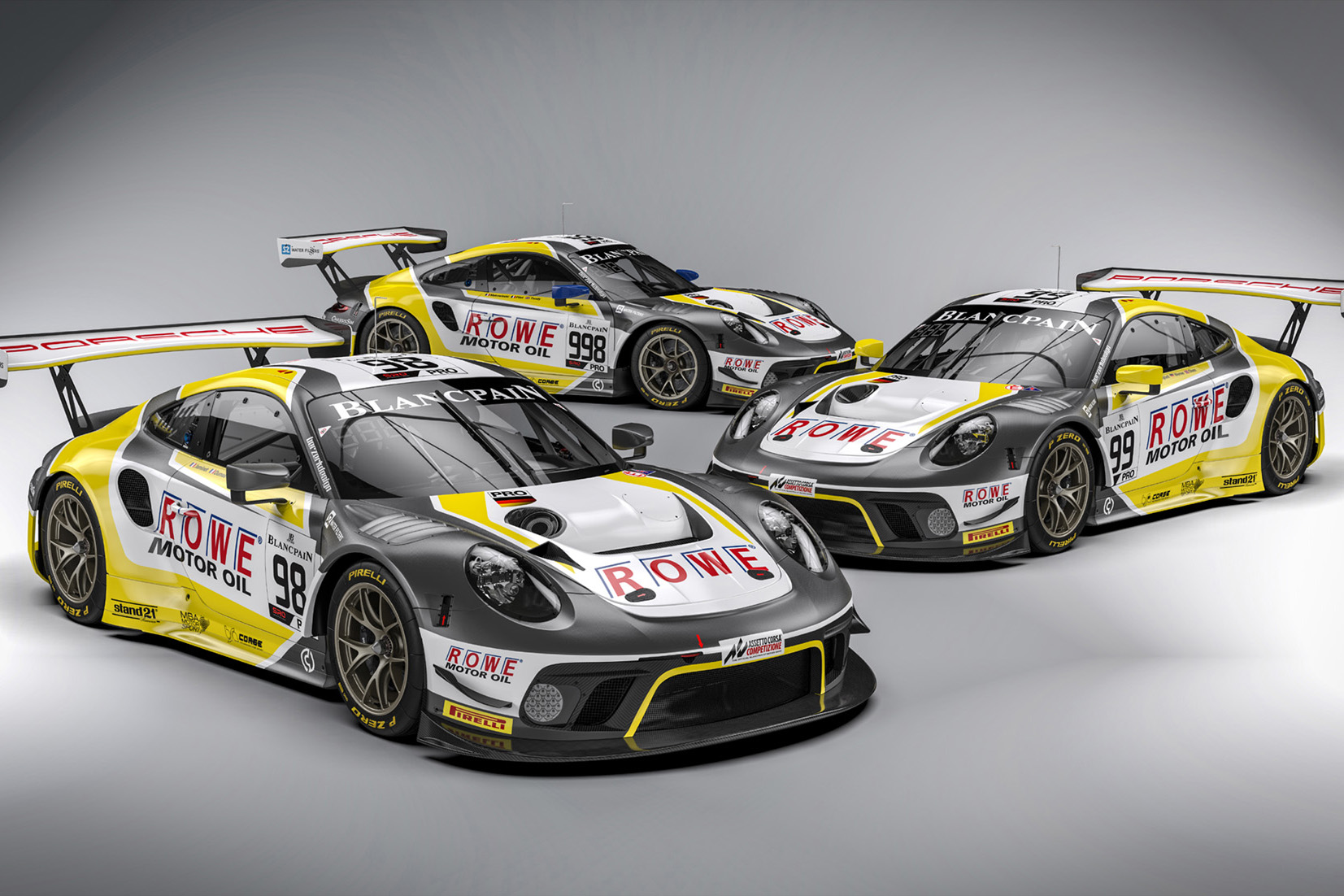 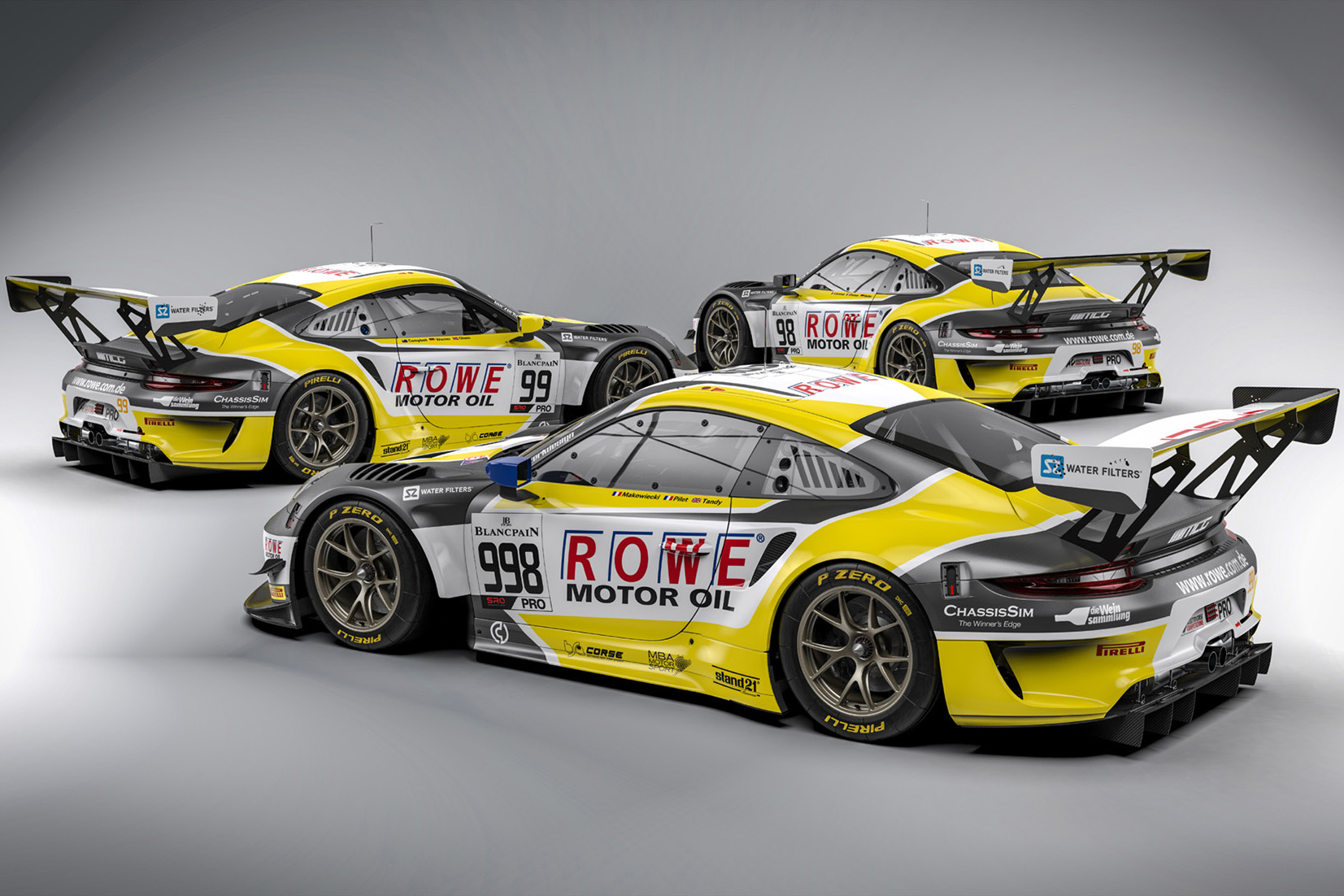