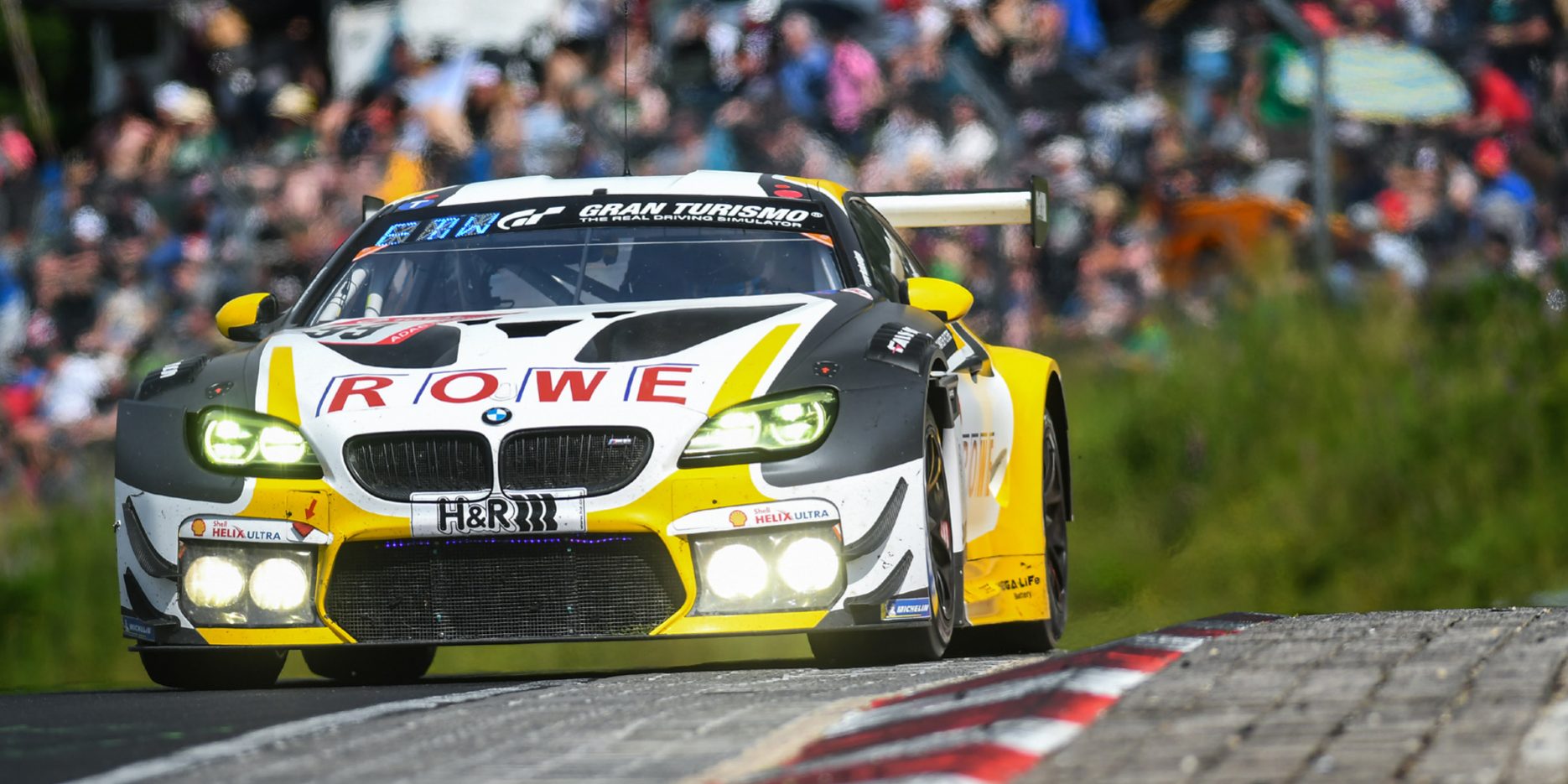 St. Ingbert, 31st July 2019 – For ROWE RACING, their “own” race at the Nordschleife is always a very special race, but this year it will also be particularly difficult. Like at the ADAC 24h race that ended in disappointment, team principal Hans-Peter Naundorf expects the ROWE 6-Hour ADAC Ruhr Cup Race, the fifth round of the VLN Endurance Championship at the Nürburgring this coming Saturday (3rd August) to be a difficult task for the #99 BMW M6 GT3 of the team from St. Ingbert (see below).

Unlike at the start of the season, when ROWE RACING sparkled at the first VLN race and at the 24h qualifying race with one win, one second place and two third places, the team has to contest the ADAC 24h race with a significantly less advantageous car/tyre classification. In contrast, the driver combination in the #99 BMW M6 GT3 is first class. At the only six-hour race in the entire VLN season, BMW DTM driver Philipp Eng of Austria and the Dutch BMW works driver Nick Catsburg will take it in turns in the cockpit. Both are in action for ROWE RACING for the fourth successive year and have already brought home several successes with the team from St. Ingbert. Catsburg led the team to second place in the ADAC 24h race at the Nordschleife in 2017, and finished second with the team at the 24 Hours of Spa in 2018. It was at Spa in the 2016 win that Eng played a significant role in the greatest success in the ROWE RACING team’s history, he also finished second at the ROWE 6-Hour ADAC Ruhr Cup Race last year.

ROWE MINERALÖLWERK GMBH has been the title sponsor of the ROWE 6-Hour ADAC Ruhr Cup Race since 2016. Prior to that, ROWE RACING won this VLN race four times in a row between 2012 and 2015, but has been waiting for their first real “home win” since then. This year, around 150 guests will be keeping their fingers crossed for the team at the track. The race gets underway at the traditional VLN starting time of 12:00 local time on Saturday, but will last six hours instead of the usual four.

Why isn’t there as much excitement for the ROWE 6-Hour ADAC Ruhr Cup Race at the Nordschleife as in previous years?

Hans-Peter Naundorf, Team Principal ROWE RACING: “We already know ahead of the race that we will hardly be able to be competitive with our BMW M6 GT3 the way the car is currently classified. So, we even considered not competing. But our “own” race is so important to the ROWE RACING team and ROWE MINERALÖLWERK GMBH, who beyond being the title sponsor of the race is also a partner of the VLN, that it didn’t really take us long to decide to compete. We will welcome 150 guests to the Nordschleife on Saturday and it goes without saying that we will compete with full commitment and fighting spirit.”

What exactly is the problem with the classification of ROWE RACING’s BMW M6 GT3? At the start of the Nordschleife season things were going exceptionally well …

Naundorf: “At the start of the season up to and including the 24h qualifying race, the Balance of Performance of the BMW M6 GT3 was different. But in this race, a BMW team exclusively used a tyre from another manufacturer for the first time, which was a lot faster than the tyre material that was and still is available to us and other teams, not just those of BMW. As a consequence of the result of the 24h qualifying race, the BoP for the BMW M6 GT3 was modified. And, as the Technical Committee has always decided in the past, for all BMW cars – irrespective of which tyres they were fitted with. Everyone saw the result at the 24h race.”

What would resolve this unsatisfactory situation?

Naundorf: “The first thought would be to switch to the faster tyres of the other manufacturer. But, due to contractual reasons, these are not available to us and the other teams this season. In the intermediate term, it would be an idea to no longer issue the BoP as standard for all cars, irrespective of the tyres, rather adapted to the respective car/tyre combinations.” 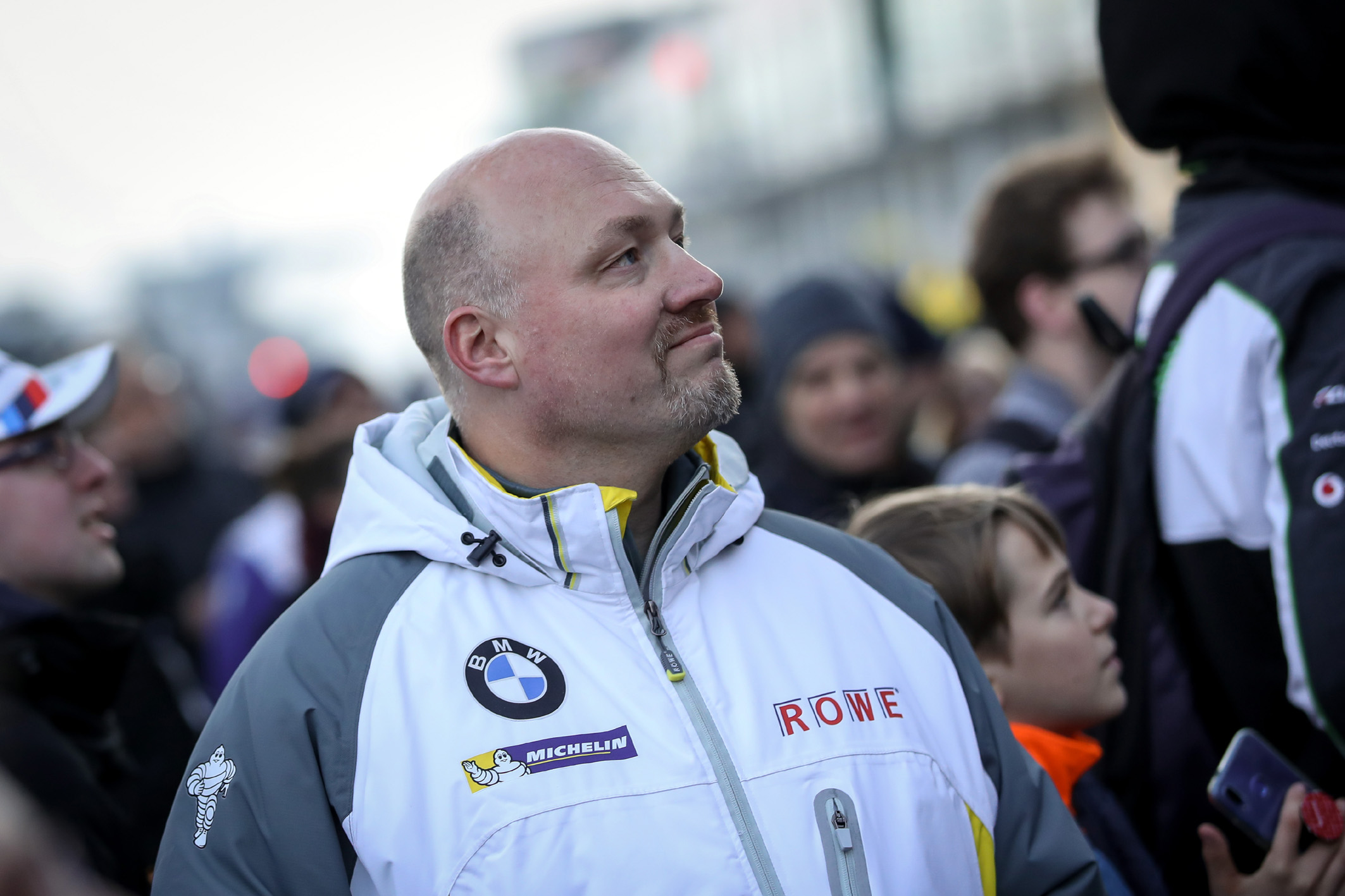 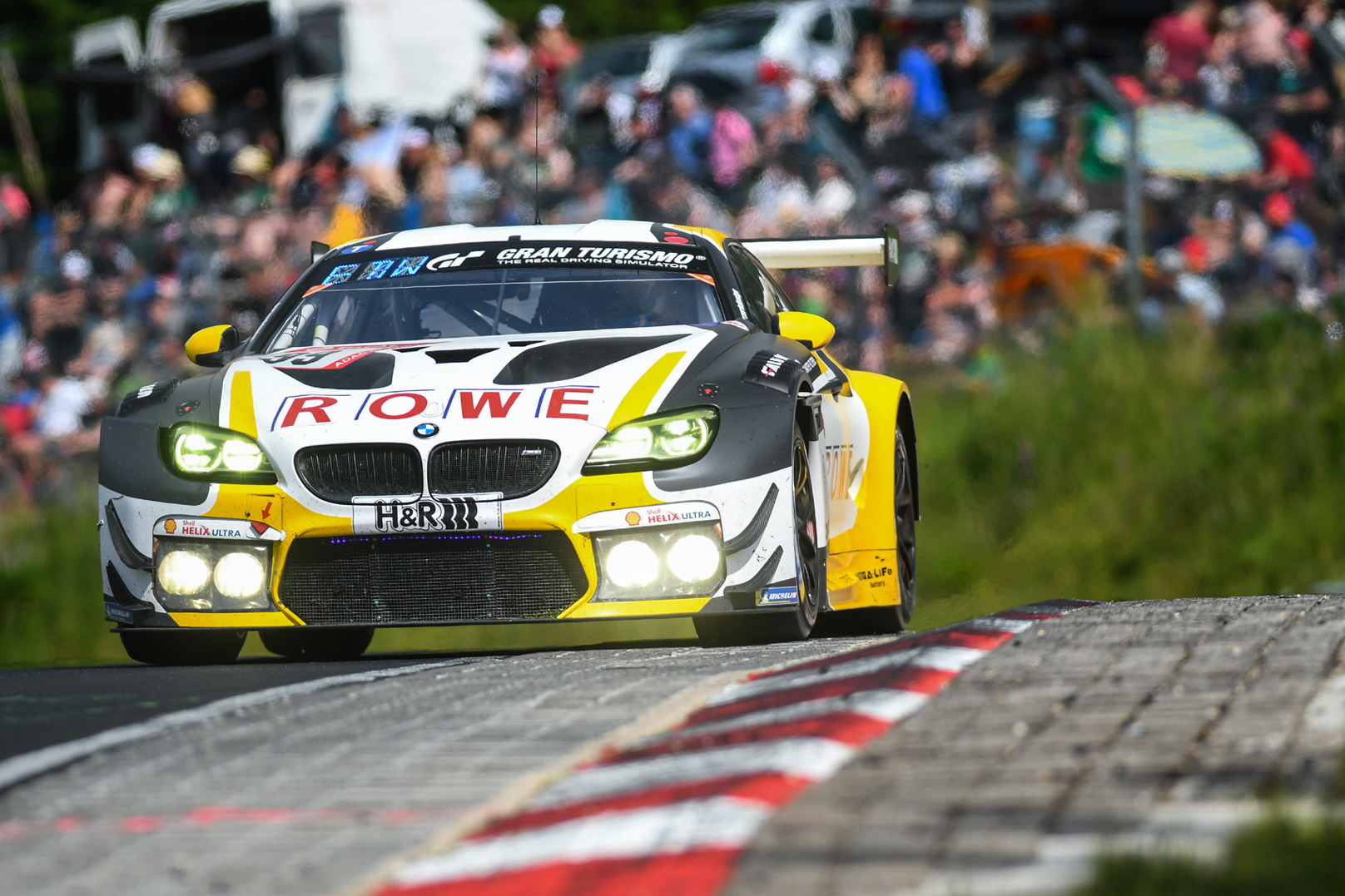 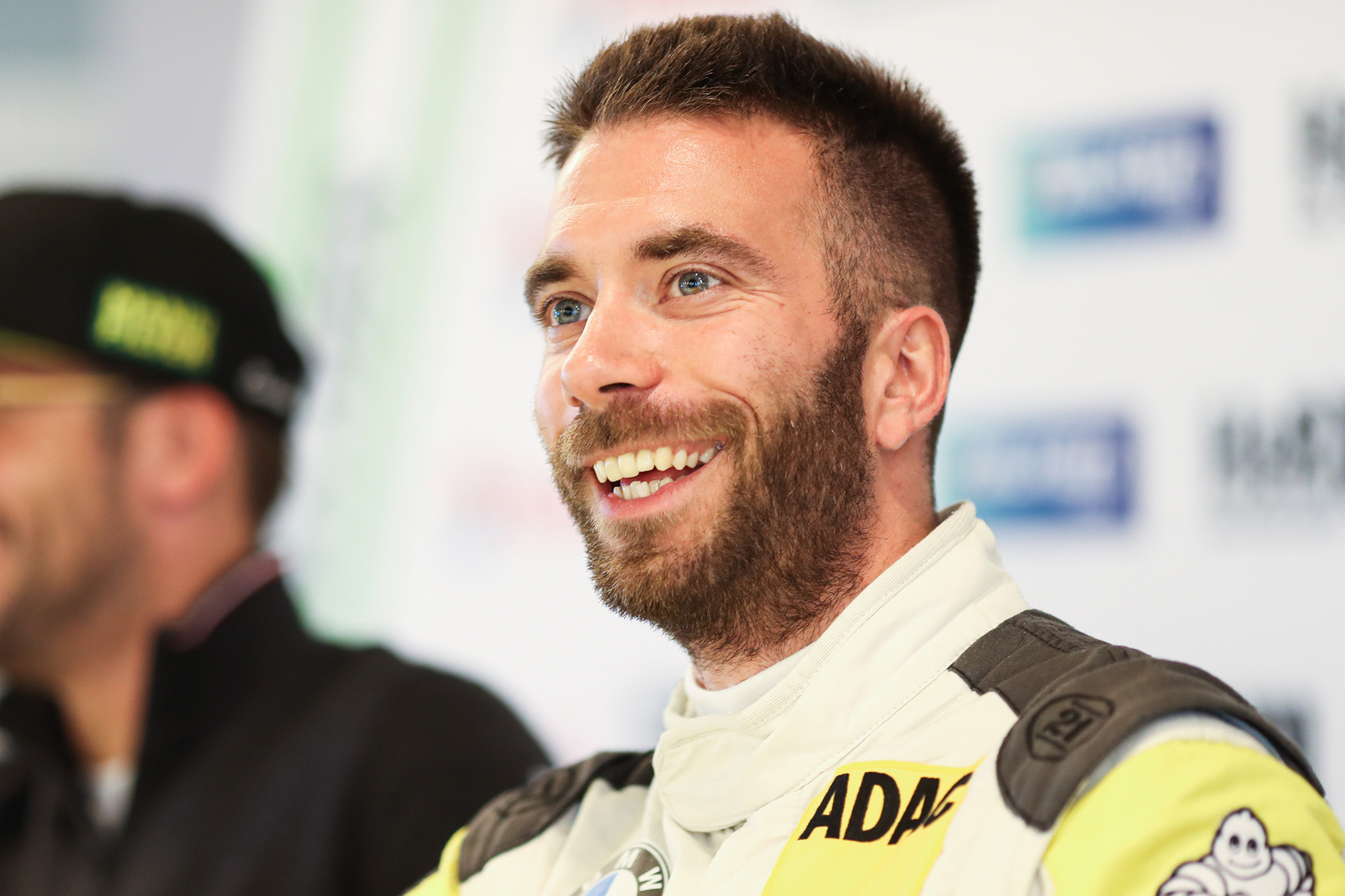