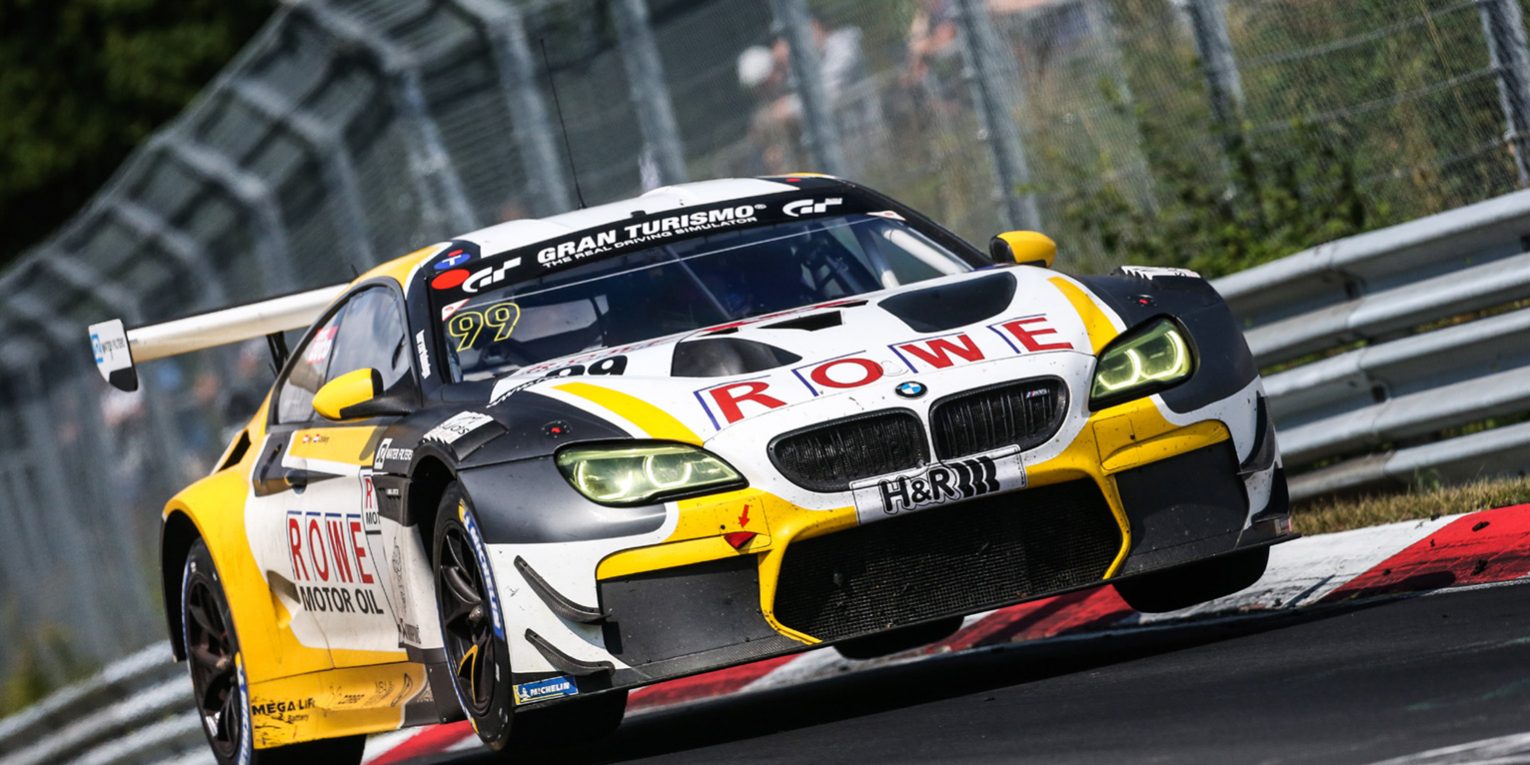 St. Ingbert, 3rd August 2019 – ROWE RACING is still awaiting a maiden win at “its own” race on the Nürburgring Nordschleife. BMW DTM driver Philipp Eng from Austria and Dutch BMW works driver Nick Catsburg finished fourth in the #99 BMW M6 GT3 for the St. Ingbert team in the ROWE 6-Hour ADAC Ruhr Cup Race. The team had expected this to be a tough task, as the ‘balance of performance’ for the BMW M6 GT3 had not been adjusted after the ADAC 24h race.

Eng and Catsburg had claimed fourth place on the grid during the practice session on Saturday morning. During the race, the two BMW works drivers delivered a combative display on the circuit but were unable to compensate for the BoP-related deficits. They finished the fifth VLN race of the season as the best-placed BMW car. The ROWE MINERALÖLWERK GMBH company has been the title sponsor of the ROWE 6-Hour ADAC Ruhr Cup Race since 2016 and ROWE RACING has been waiting ever since for a first “home win”, and a fifth success overall, at the only six-hour race of the VLN season. Nonetheless, a host of guests were delighted by the atmosphere at the Nürburgring on Saturday.

Hans-Peter Naundorf, ROWE RACING team principal: “Today’s race was as tough as we expected, as we could not guarantee the level of performance for our car on the track. It is unfortunate that our suspicions in this regard were confirmed, based on our experiences from the ADAC 24h race. However, the team gave their all and the drivers tried their hardest out on the track but fourth place was the best we could have hoped for. Nonetheless, we had many guests there for our ‘own’ race. They all had plenty of fun and really enjoyed their inside view of motorsport. It’s a shame that we weren’t able to provide them with a podium finish.” 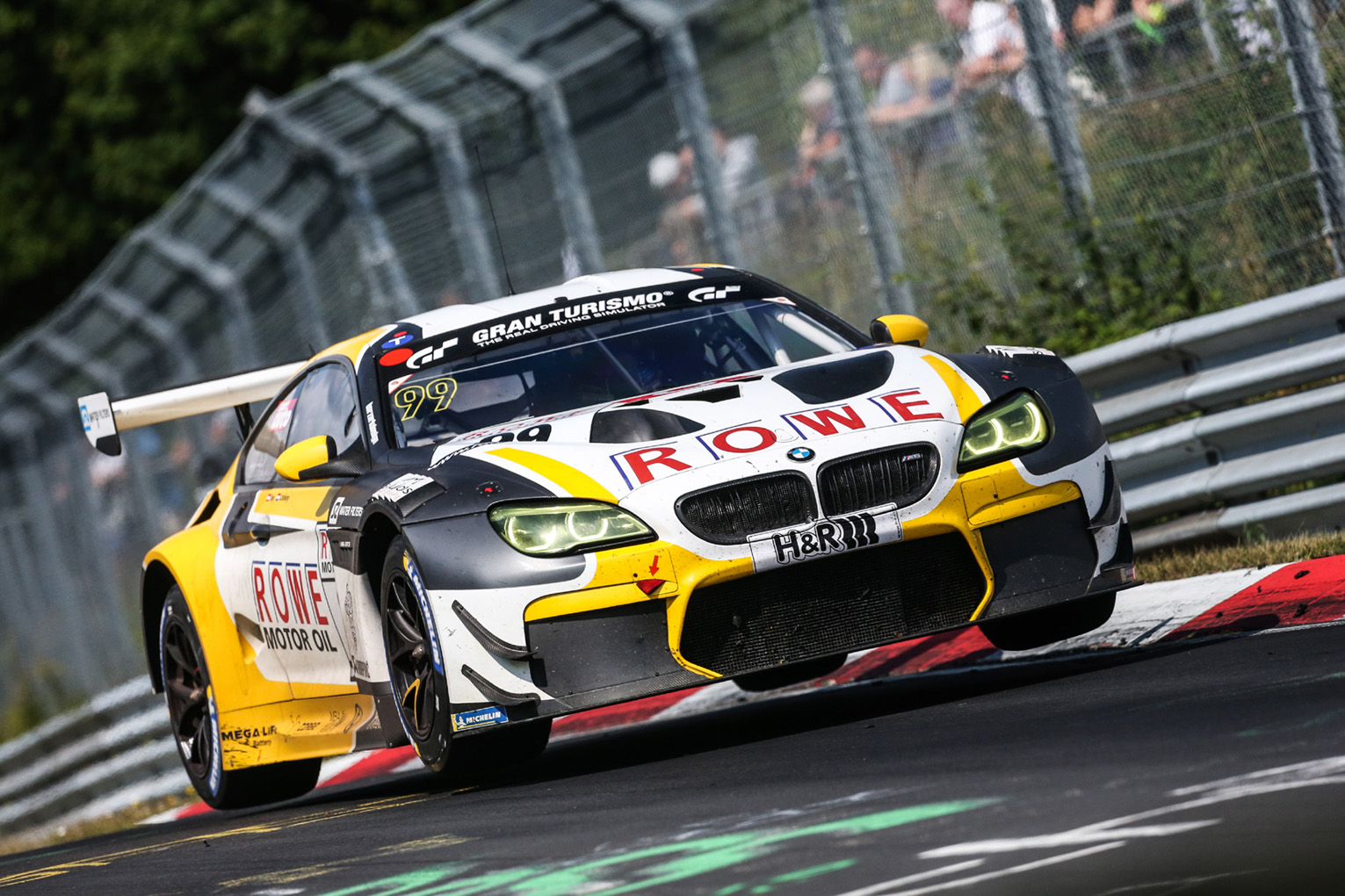 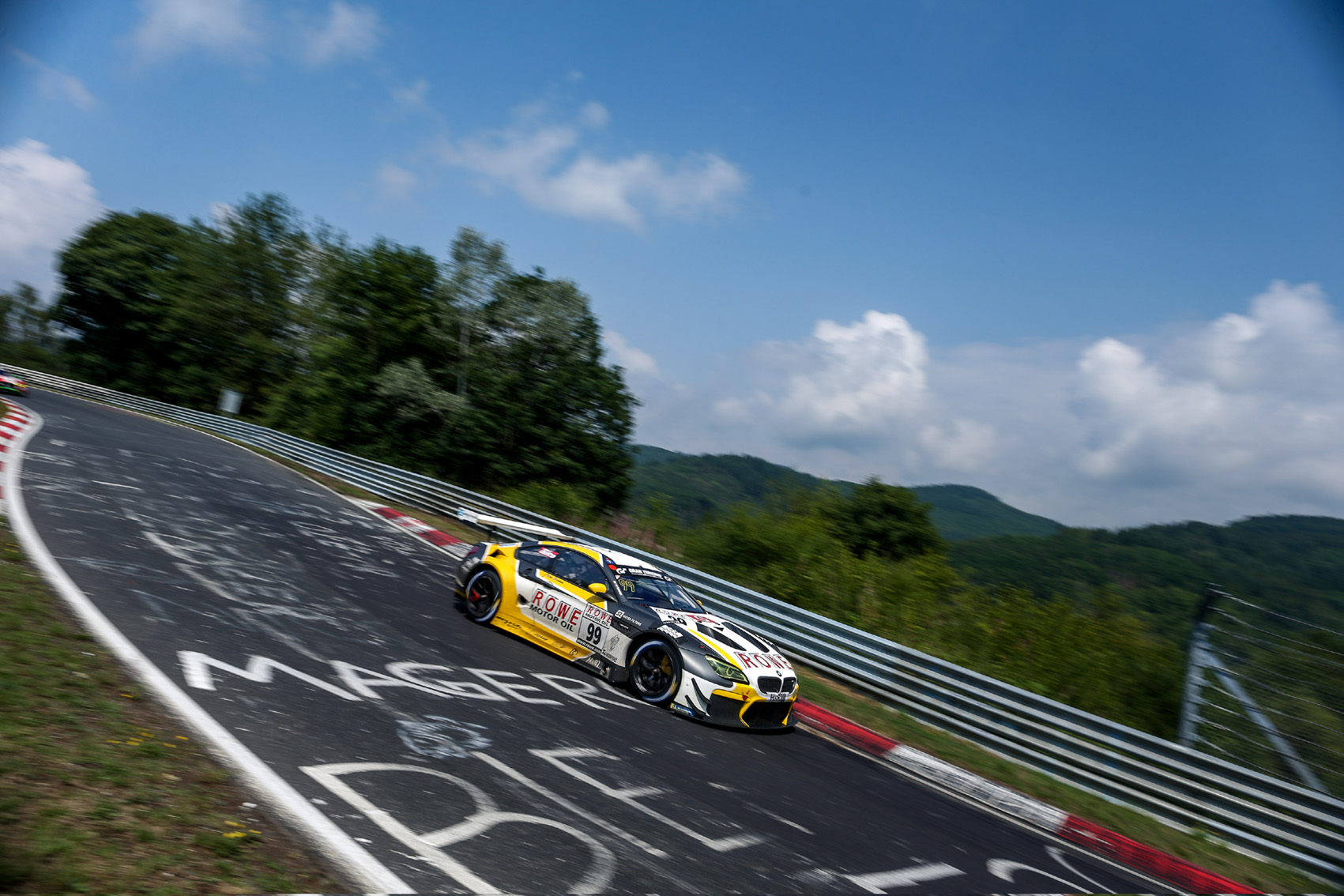