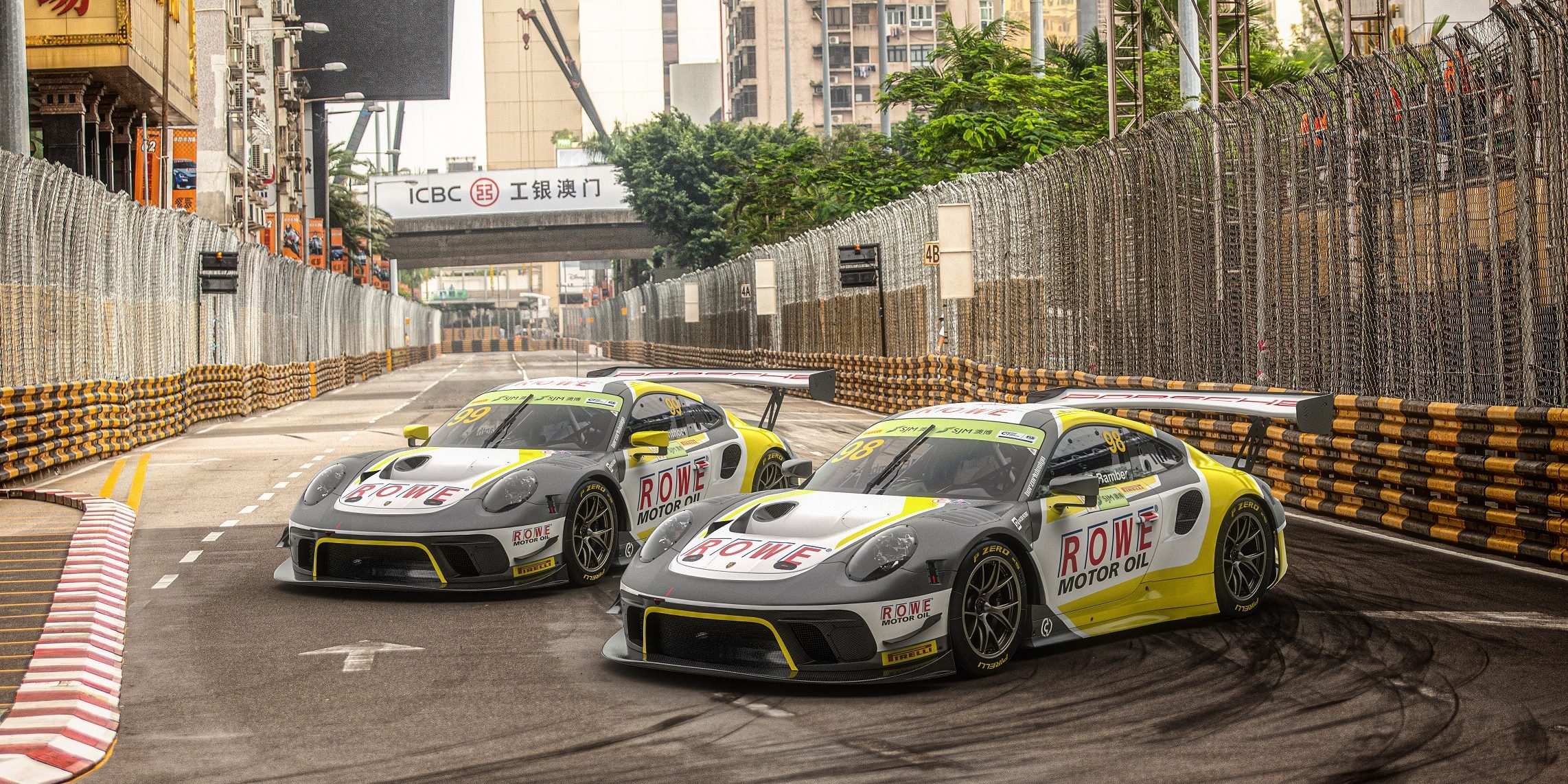 St. Ingbert, 18th September 2019 – ROWE RACING has its sights on rounding off a successful 2019 by hitting the jackpot with Porsche at the FIA GT World Cup in the former Portuguese colony of Macau. From 15th to 17th November, the team from St. Ingbert will be making its third appearance on the spectacular street circuit in the gamblers’ paradise on the south coast of China, having previously competed there in 2016 and 2017. Two extremely quick Porsche works drivers, with a wealth of experience in the urban canyons of Macau, will be at the wheel of the two Porsche 911 GT3 R. Earl Bamber and Laurens Vanthoor know the infamous Guia Circuit well and will both be racing there for the fifth time.

While two-time Le Mans winner Earl Bamber from New Zealand narrowly missed out on the podium in 2016 and 2018, finishing fourth on both occasions, Laurens Vanthoor knows exactly what it takes to win the street fight in Macau. The Belgian claimed a spectacular victory there in 2016: Vanthoor’s Audi rolled at high speed, before sliding several hundred metres along the track on its roof, causing the race to be suspended. As it was not possible to restart the race after the crash, the final result was taken from the positions on the previous lap, which meant Vanthoor was left to celebrate a rather unorthodox win. This year, he lines up alongside his rival from that race, Bamber, for ROWE RACING, and the pair will be doing everything in their power to secure Porsche’s first victory in this prestigious race since it was elevated to the status of FIA GT World Cup in 2015.

Earl Bamber will drive the #98 Porsche 911 GT3 R on his first appearance for ROWE RACING. Laurens Vanthoor will be at the wheel of the #99 car on his debut for the team from St. Ingbert. ROWE RACING is running Porsche race cars in the Blancpain GT Series Endurance Cup for the first time this year, with the highlight so far being an impressive second, fifth and seventh place at the 24 Hours of Spa.

Hans-Peter Naundorf, Team Principal ROWE RACING: “After the impressive outings in our first GT season with Porsche, not least the fantastic result at the 24 Hours of Spa, we are proud to now line up at the FIA GT World Cup in Macau with our Porsche 911 GT3 R. This unique race is a magnificent way for our team to round off 2019. In Earl Bamber and Laurens Vanthoor, we have two Porsche works drivers at our disposal, who both know the ‘street fight’ in Macau well and will put us in a position to challenge for the podium. We could not have wished for a better pair of drivers.”

Earl Bamber, #98 ROWE RACING Porsche 911 GT3 R: “I had a very fast car last year, especially in the race, but there was no chance to overtake on this tight and fast circuit, which prevented me from getting to the very front. This year we need to do everything we can to achieve a better grid position in qualifying. The Porsche 911 GT3 R will help us with this. I’m looking forward to competing for Rowe Racing with Laurens. We’d like to add another chapter to our #BamThor story.”

Laurens Vanthoor, #99 ROWE RACING Porsche 911 GT3 R: “Since my victory at Macau in 2016 I’ve only had bad luck. Since then I’ve not seen the chequered flag once at this wonderful street circuit. I always seemed to be in the wrong place at the wrong time. This definitely has to change this year. This is the first time we’re driving the new Porsche 911 GT3 R in Macau. The car has huge po-tential to fight at the very front of the field there. I’m confident that we’ll be strong on the Guia Circuit and I’ll finally manage to get back on the podium.” 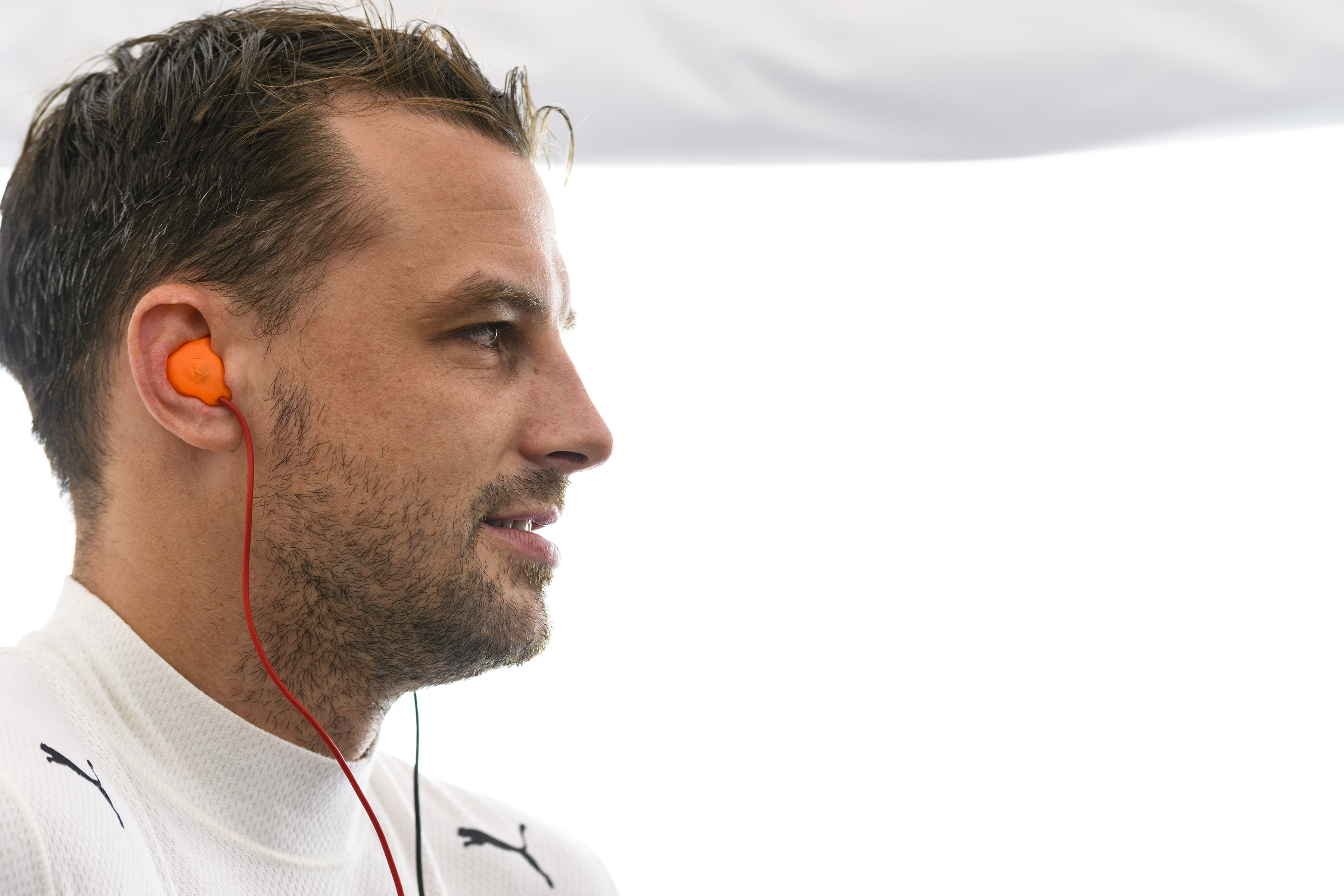 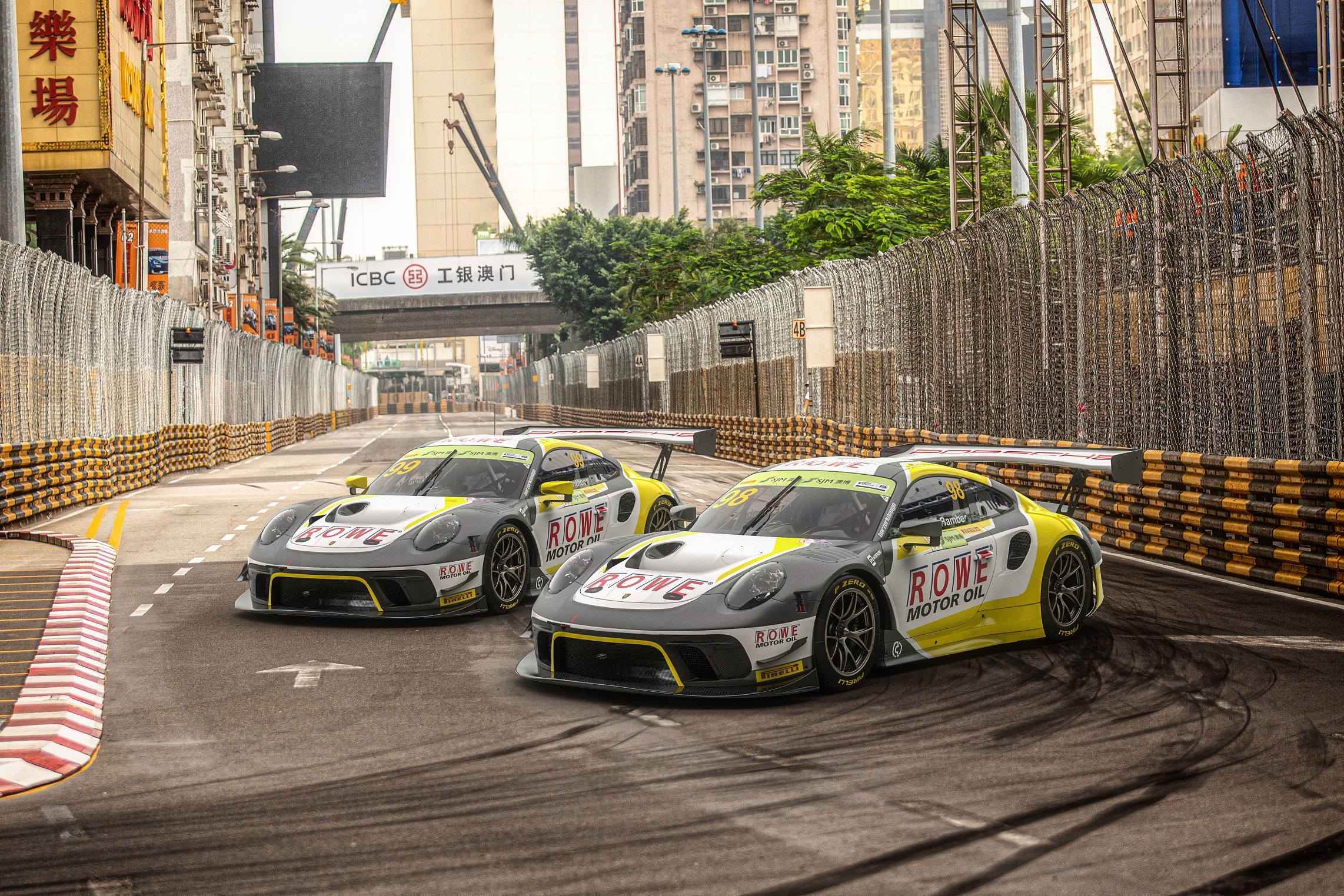 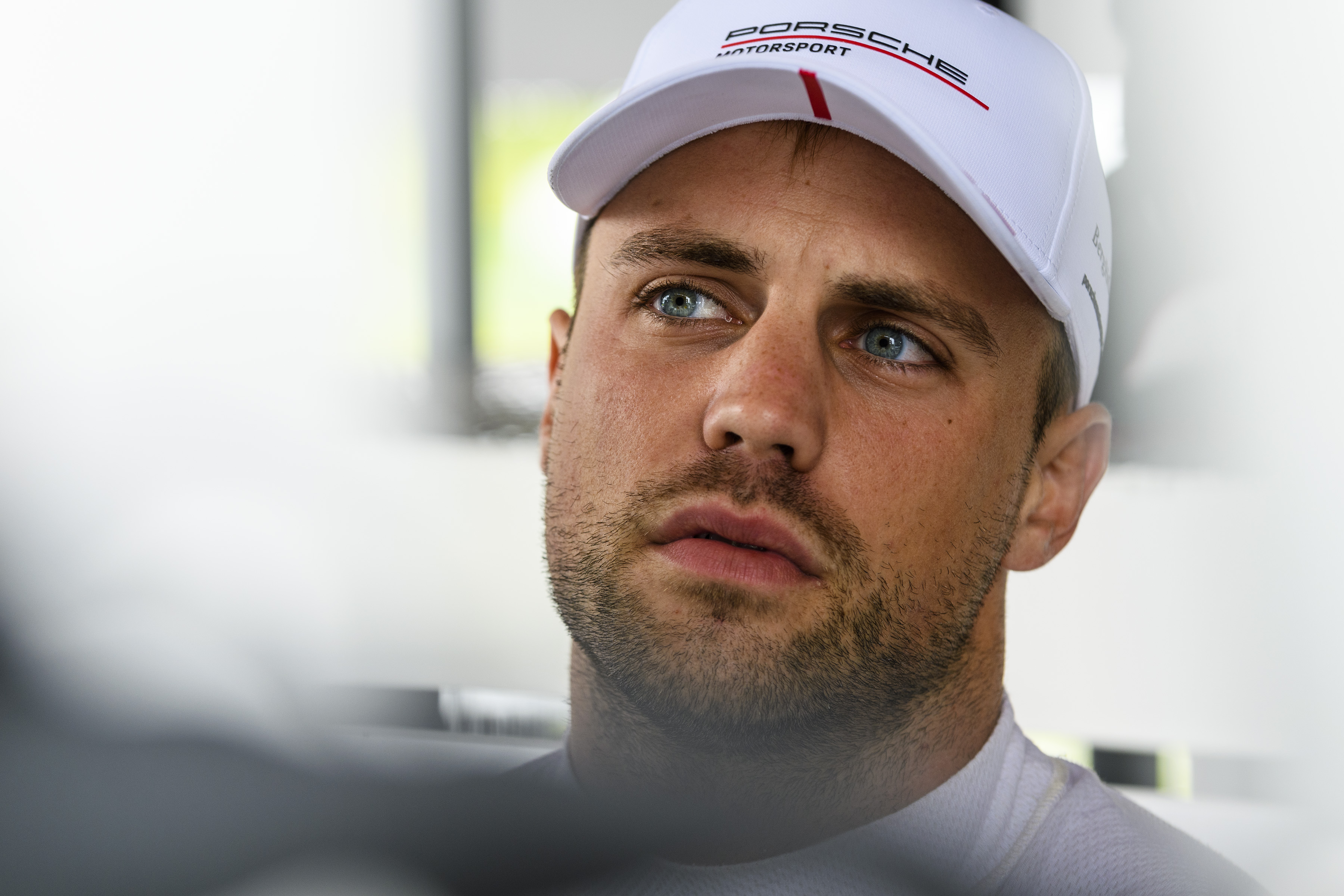