Successful double shift: ROWE RACING looks back on the most positive season in the team’s history 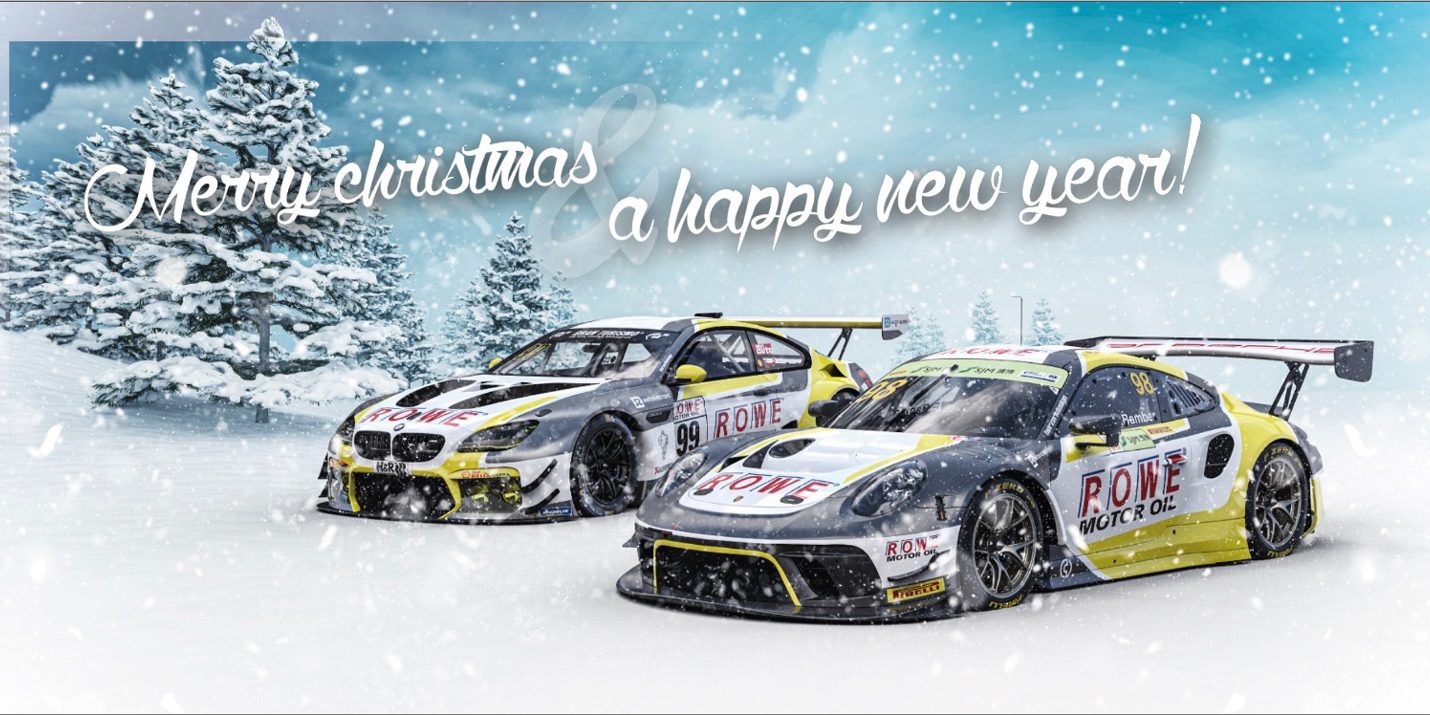 Successful double shift: ROWE RACING looks back on the most positive season in the team’s history

Hans-Peter Naundorf: “We are very proud of this year” / St. Ingbert team counting on BMW and Porsche again in 2020 / The 2019 season in numbers

St. Ingbert, 18th December 2019 – Two manufacturers, five cars, seven podiums in eleven races, 19 pro drivers at the wheel and a total of more than 220 hours spent on the track. For ROWE RACING the 2019 season was the most positive as well as the most intense in its history. In addition to the appearances with the familiar BMW M6 GT3 at the Nürburgring-Nordschleife, the St. Ingbert team also contested the Blancpain GT Series Endurance Cup with two Porsche 911 GT3 Rs for the first time, and at the 24 Hours of Spa they even fielded three sports cars from Zuffenhausen. The double podium at the FIA GT World Cup in Macau with two Porsche 911 GT3 Rs made for a magnificent end to the season. In an interview, Hans-Peter Naundorf, Team Principal of ROWE RACING, looks back at the 2019 season, which also delivered some impressive numbers.

2019 was a very special year for ROWE RACING. The team was involved in two racing programmes with two different manufacturers in parallel in the same season for the first time, and fielded three cars in a major race for the first time in Spa. How would you sum up this year?

Hans-Peter Naundorf, Team Principal ROWE RACING: “2019 was an incredibly intense, but indescribably great year for us all. Taking part in two major racing programmes in parallel in the same season with two different manufacturers and two very different cars was a massive challenge for the team, which our guys mastered impressively with great commitment, a high level of professionalism and incredible team spirit. It was the most intense, but ultimately also the most positive year to date for ROWE RACING. That is why I am immensely proud of this crew.”

What were the greatest challenges this season?

Naundorf: “It goes without saying that it took a little while for us to fully understand our new Porsche 911 GT3 R at the start of the season, simply because this car is a totally different concept compared to the BMW M6 GT3, which we have been familiar with and racing with for three years now. We were in the position of sniffing at the podium with the Porsche 911 GT3 R right from the start, but our hard work and a steep learning curve saw us totally capable of winning at the highlight of the season at Spa and at the end of the year in Macau. However, the greatest challenges were the logistics and organising the constant changeovers from one car to the other between each of the races. To be honest, we underestimated this slightly, even though we were confident that we would manage it as a team.”

What were your highlights in 2019?

Naundorf: “Firstly, there was the added value for our partners, since the collaboration with two major automobile manufacturers increased awareness of ROWE RACING considerably. The first major highlight was racing with three cars at the 24 Hours of Spa, a logistical feat, which was completed with great results. In the race week at Spa alone our team put in an incredible 3,785 hours of work – that is the equivalent of more than 470 working days! Then, to finish in the top seven with all three cars was terrific; the second place for the #998 after a fantastic recovery race was almost as valuable as a win. With three podiums in the last four years, we are the most successful team in recent history at this iconic race, and the impressive performance in Macau to round off the year was another really great show.”

After the experiences in the last season, will you be putting in another double shift with two manufacturers again in 2020? And what are your objectives for next year?

Naundorf: “Yes, we will be racing at the Nürburgring-Nordschleife with our BMW M6 GT3 again in 2020, and will be contesting the international races with the Porsche 911 GT3 R. We want to use all the positive and negative experiences that we gained this year to make even more improvements. In the Blancpain GT Series, particularly at Spa, and in Macau, it was only minor details that stopped us from finishing right at the top. At the Nordschleife we want, and need, to improve on all levels to build on former successes, like in 2017, for example. Two early retirements like in each of the final two ADAC 24h races at the Nürburgring are not up to the standard of ROWE RACING.”

When will you start preparing for the 2020 season?

Naundorf: “Preparations are already in full swing. However, we will ease off slightly over the holidays and the New Year and take time to recharge our batteries. I would like to take this opportunity to sincerely thank everyone involved, the team members and their families, our drivers, as well as our partners and sponsors for their commitment this year. I wish them all – and all the fans and friends of ROWE RACING – a very merry Christmas and a happy New Year.”

The 2019 season of ROWE RACING in numbers: 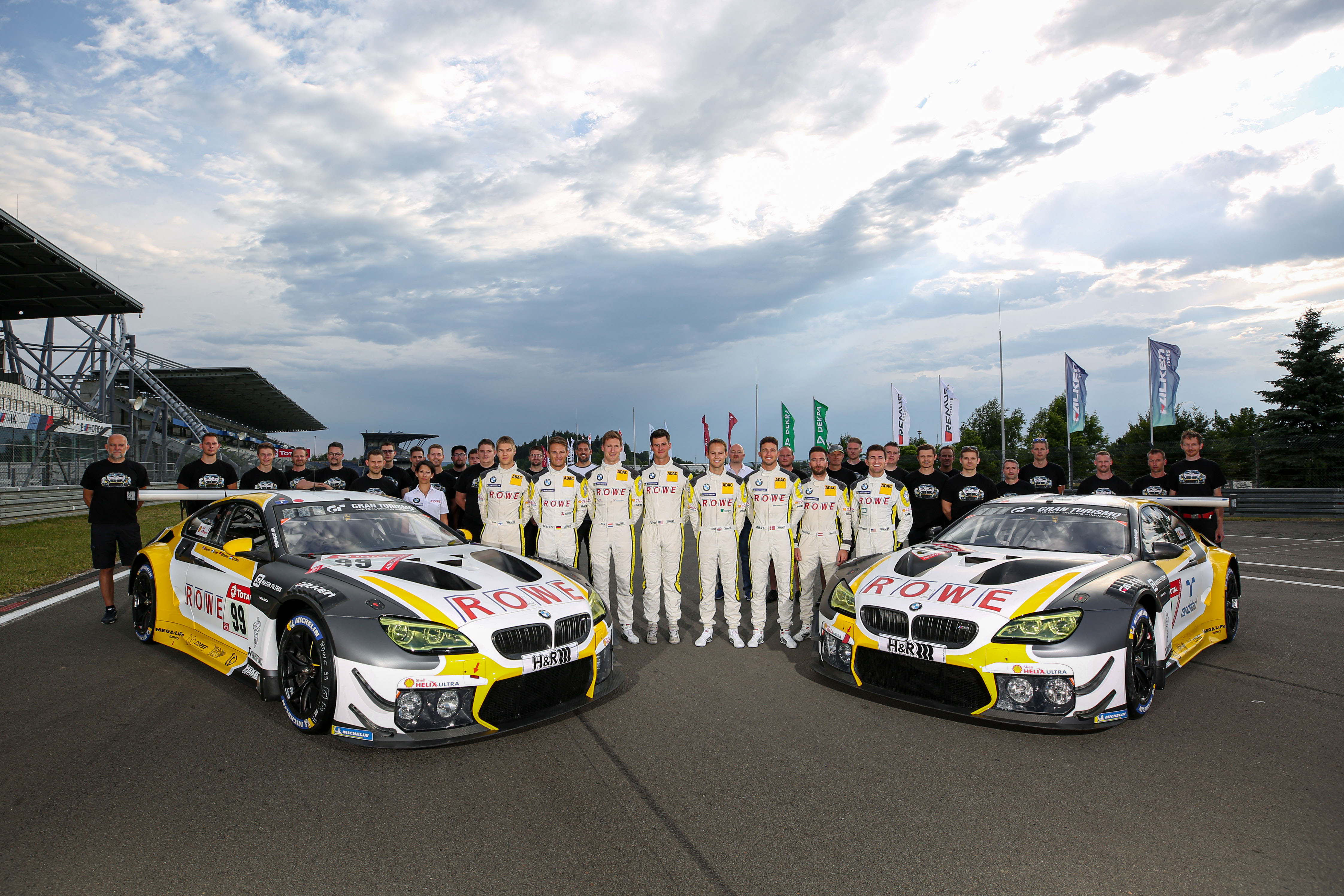 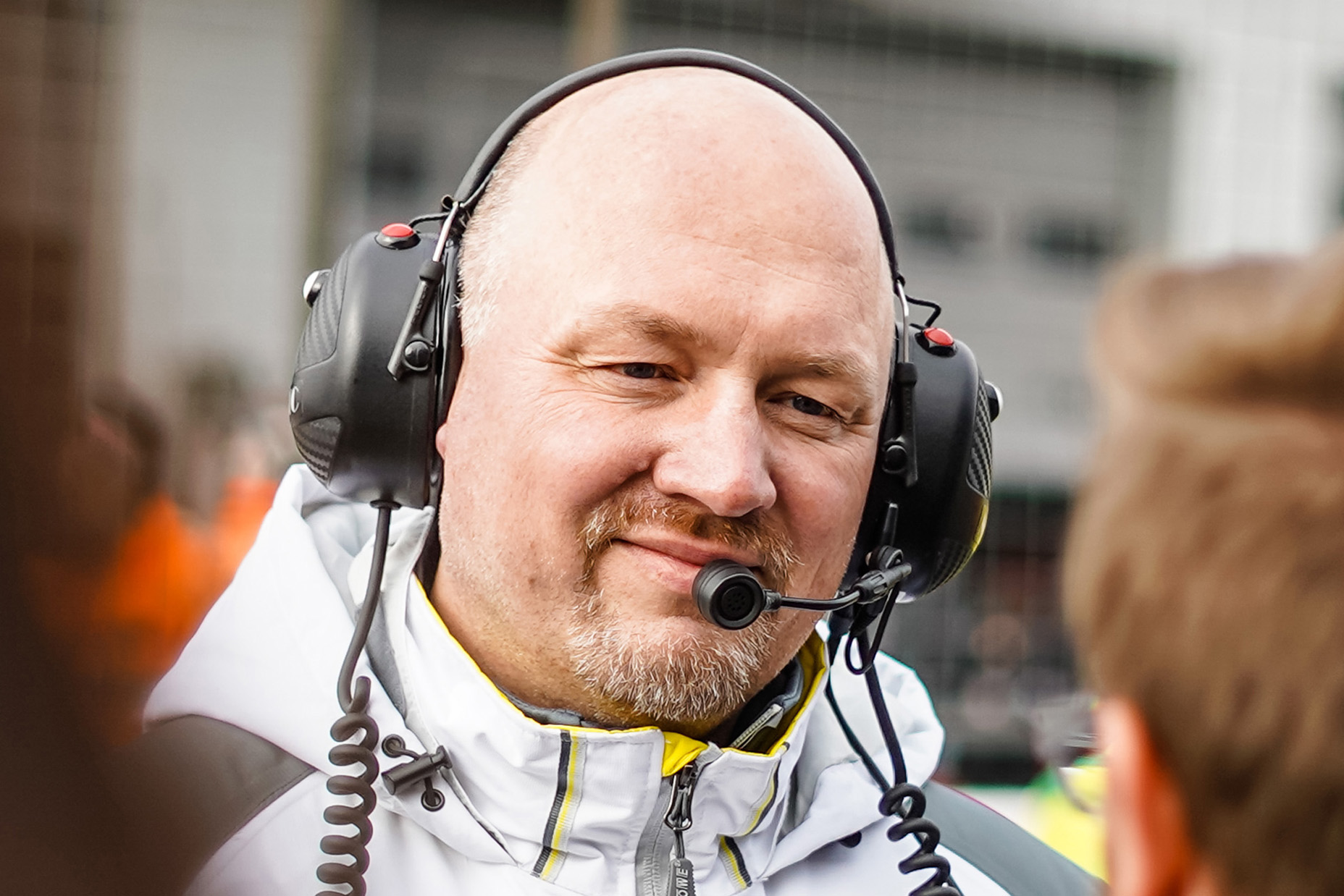 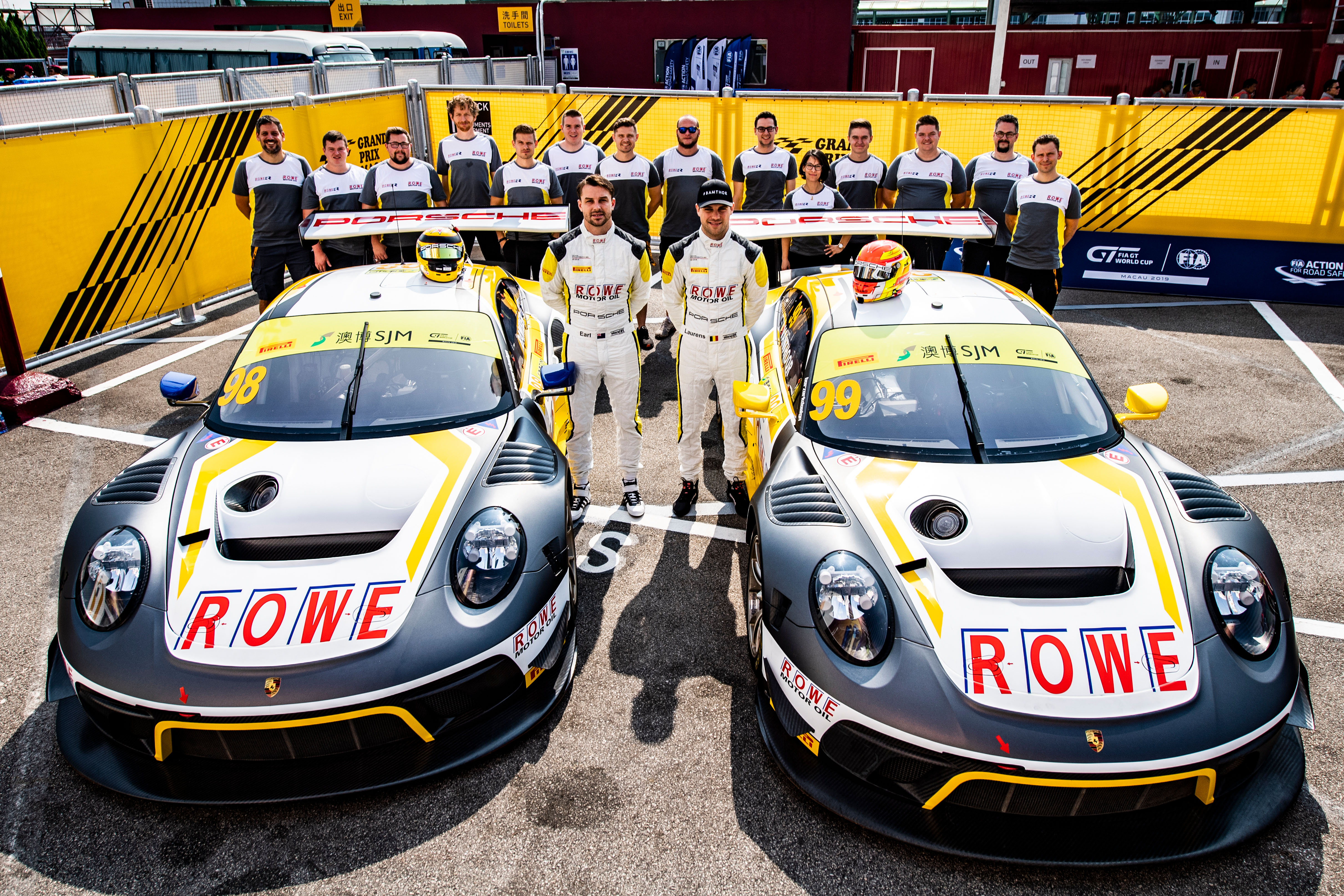