After green light for NLS concept: ROWE RACING to compete in five races of the Nürburgring Endurance Series 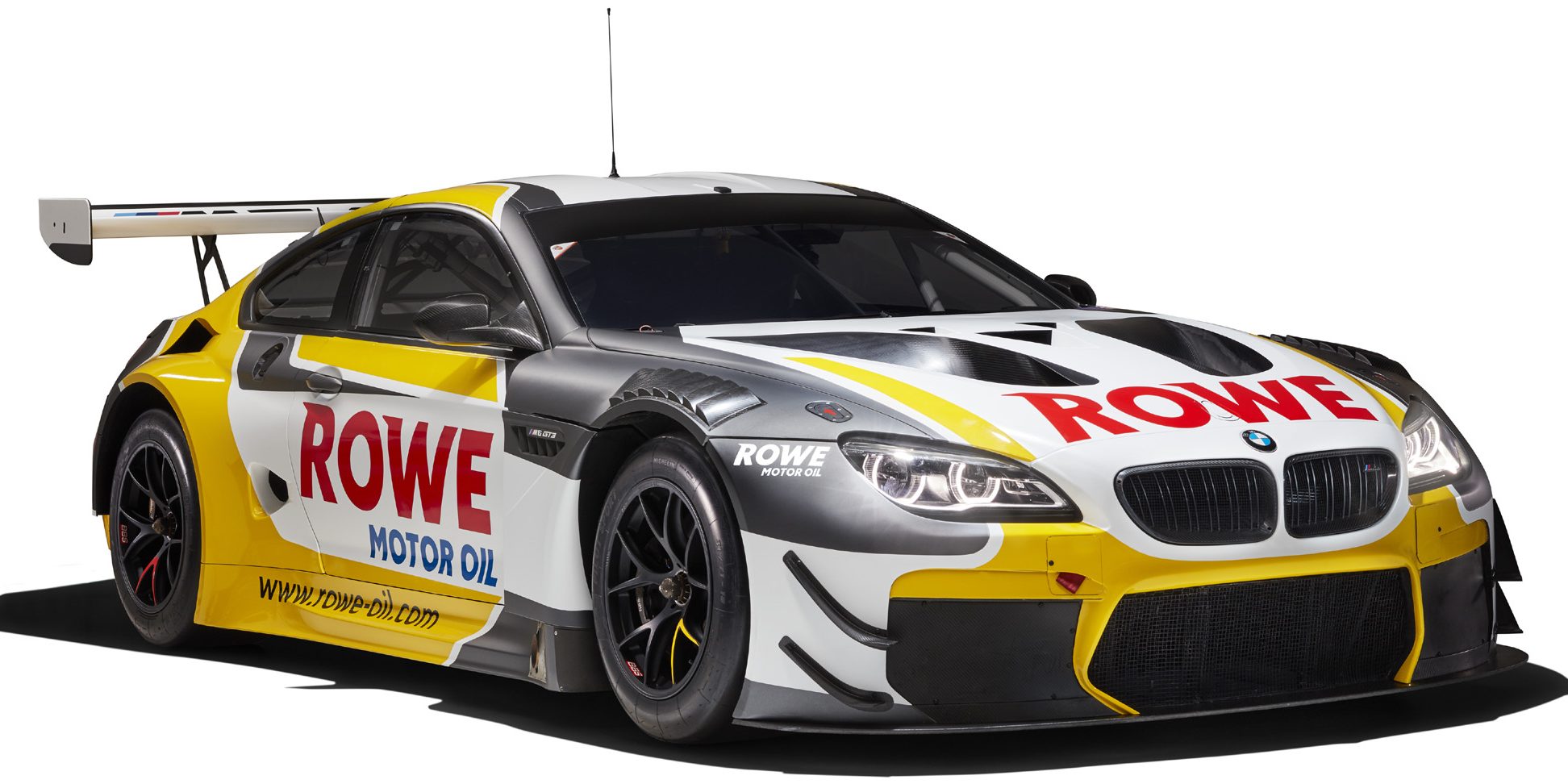 After green light for NLS concept: ROWE RACING to compete in five races of the Nürburgring Endurance Series

St. Ingbert, 15th June 2020 – Now that the local authority in Ahrweiler has approved the VLN hygiene plan for the Nürburgring Endurance Series (NLS), ROWE RACING will be competing in the first five races of the season on the Nürburgring Nordschleife. The team from St. Ingbert will be appearing in the competition formerly known as the VLN Endurance Championship and is preparing for the 48th ADAC 24h race on the Nürburgring. This event was originally scheduled to take place in May, but the COVID-19 pandemic forced its postponement to 26th/27th September. The break in proceedings imposed by spread of the coronavirus prevented the first NLS races and the 24h race from taking place as planned.

On-track preparations will continue for ROWE RACING on this Monday with the BMW DTM drivers Philipp Eng and Lucas Auer involved in the test and set-up session on the Nordschleife. The Austrian pair will be sharing the cockpit of the #99 BMW M6 GT3. While Philipp Eng has become something of a permanent fixture at ROWE RACING, his compatriot and new fellow BMW works driver Lucas Auer will be making his first appearance for the St. Ingbert team. The BMW M6 GT3 will be competing with the new ROWE MINERALÖLWERK GMBH logo on the bonnet and doors for the first time. After a comprehensive relaunch, the company will be employing an authentic, even more professional and consistent branding. As part of this relaunch, the ROWE RACING logo has also been adjusted to match the new brand identity.

The Nürburgring Endurance Series season-opener will take place on 27th June – without spectators and with ‘coronavirus conditions’ requiring the application of a hygiene plan developed collectively by the VLN, the racetrack operator, the Interessengemeinschaft Langstrecke Nürburgring (ILN), the German Motorsport Federation (DMSB) and the Institute for Hygiene and Public Health at the University Hospital in Bonn. In addition to reducing the number of team members permitted and requiring the wearing of masks, this plan also specifies an outdoor pit lane in the paddock. The normal pit facilities will not be in use. Drivers will enter the ‘provisional’ pit lane through pit 1. After looping through the paddock, drivers will return to the normal pit lane, where refuelling can take place before they return to the circuit. A speed limit of 40 km/h will be in place throughout the pit lane, reducing to 30 km/h when driving through pits 1 and 2 and in the paddock turning circle.

The season-opener will be followed by an NLS double-header weekend, with races on 11th and 12th July, and the fourth race of the season on 1st August. In these four races, which traditionally last for four hours, ROWE RACING will be competing with the #99 BMW M6 GT3. ROWE RACING will race with two BMW M6 GT3s at the ROWE 6h ADAC Ruhr-Pokal-Rennen on 29th August, which this year will also function as the dress rehearsal for the 24h race.

Hans-Peter Naundorf, ROWE RACING team principal: “We are delighted that the season can finally get going after this long enforced break due to the coronavirus. Many thanks to the VLN operators, who put in a huge amount of work with all partners to draw up a hygiene plan that has allowed all of us to return to racing. These new conditions represent a great challenge for all teams, which we are looking forward to taking on. It will be interesting to see who can most quickly adapt to these new conditions. The test and set-up session is the perfect opportunity for us, as a team, to familiarise ourselves with the new measures and processes in place and to work on the set-up of the cars. I am also looking forward to Lucas Auer’s first appearance for our team and I am sure that his experience from the DTM and other race series will help him fit in with us very quickly.” 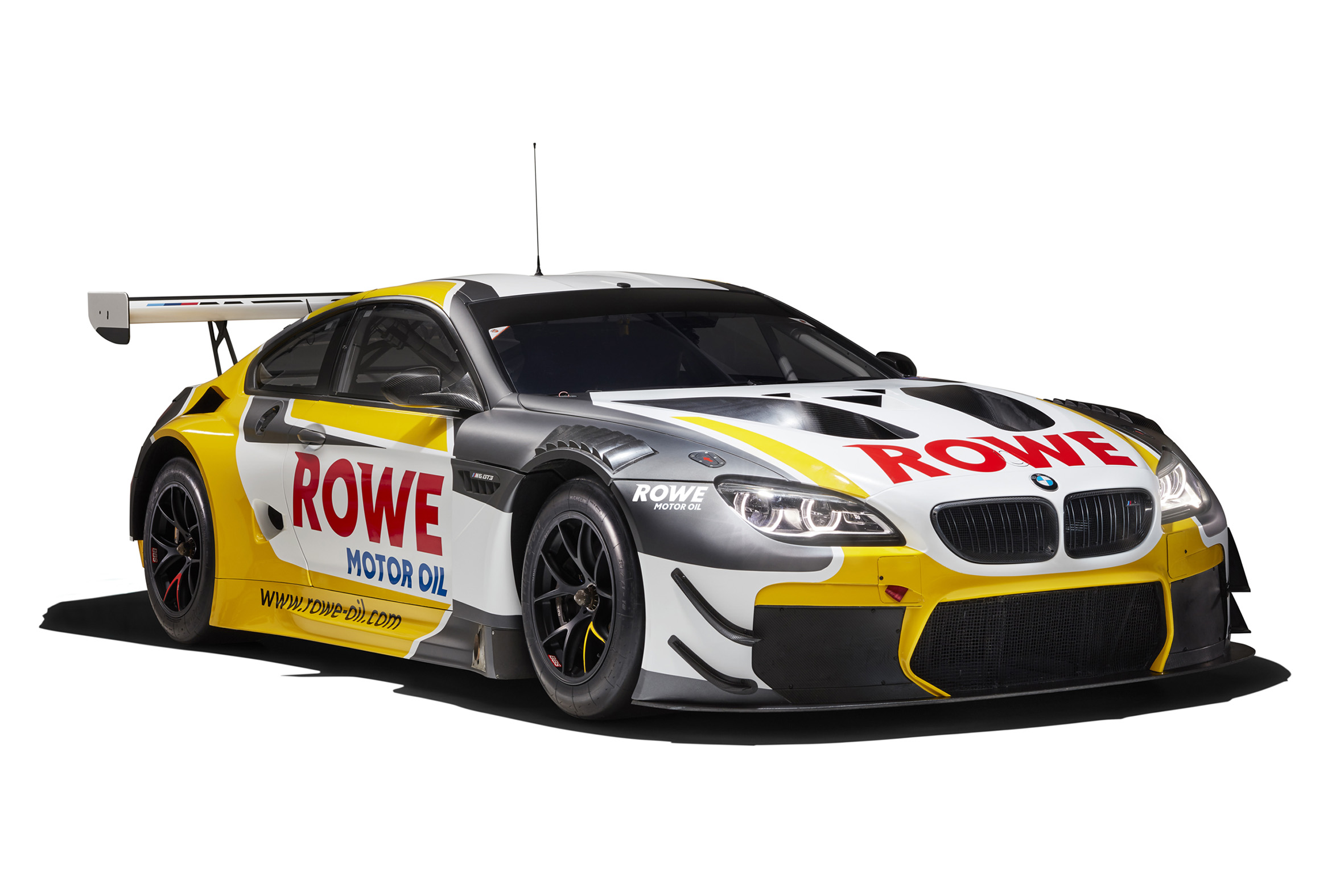 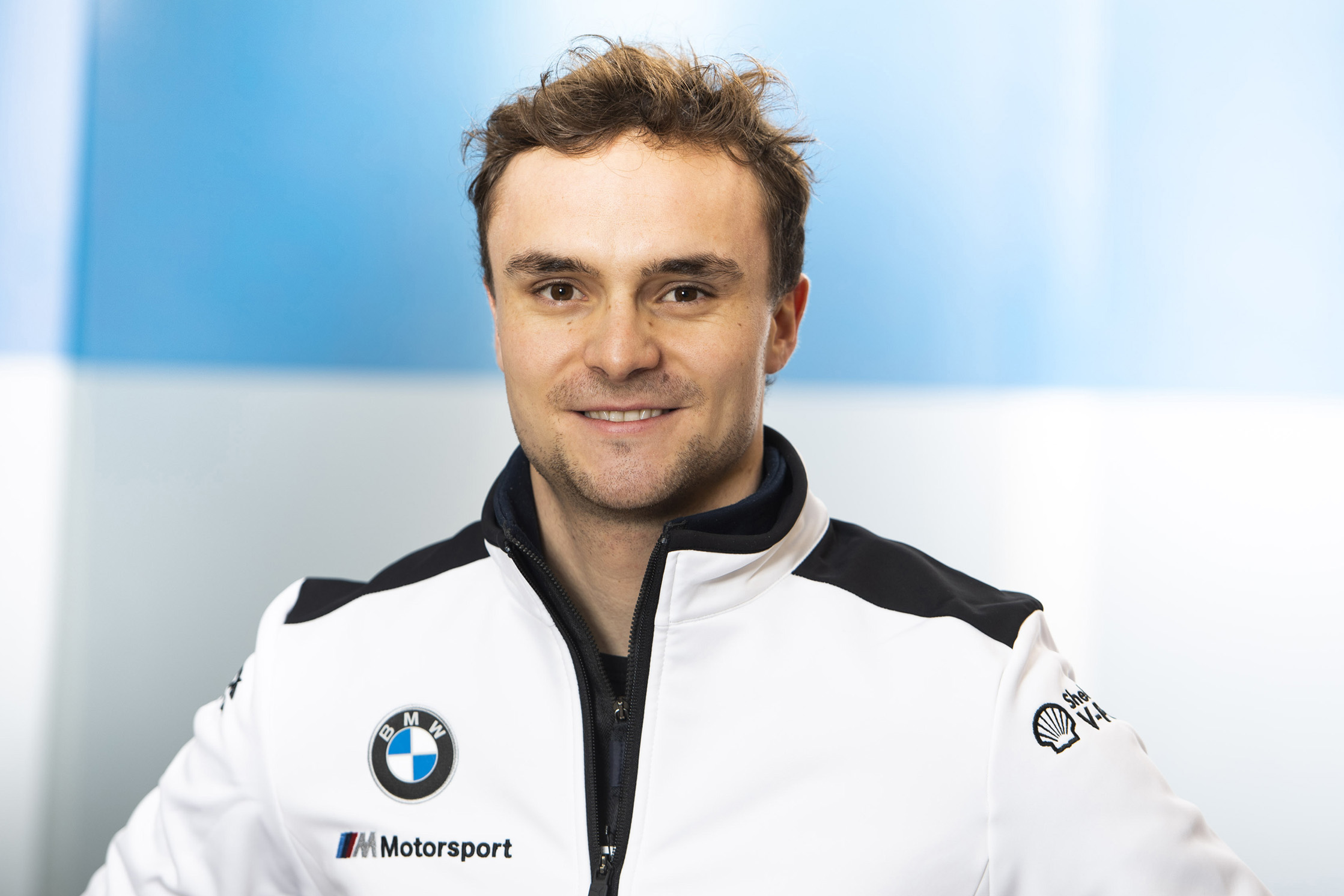 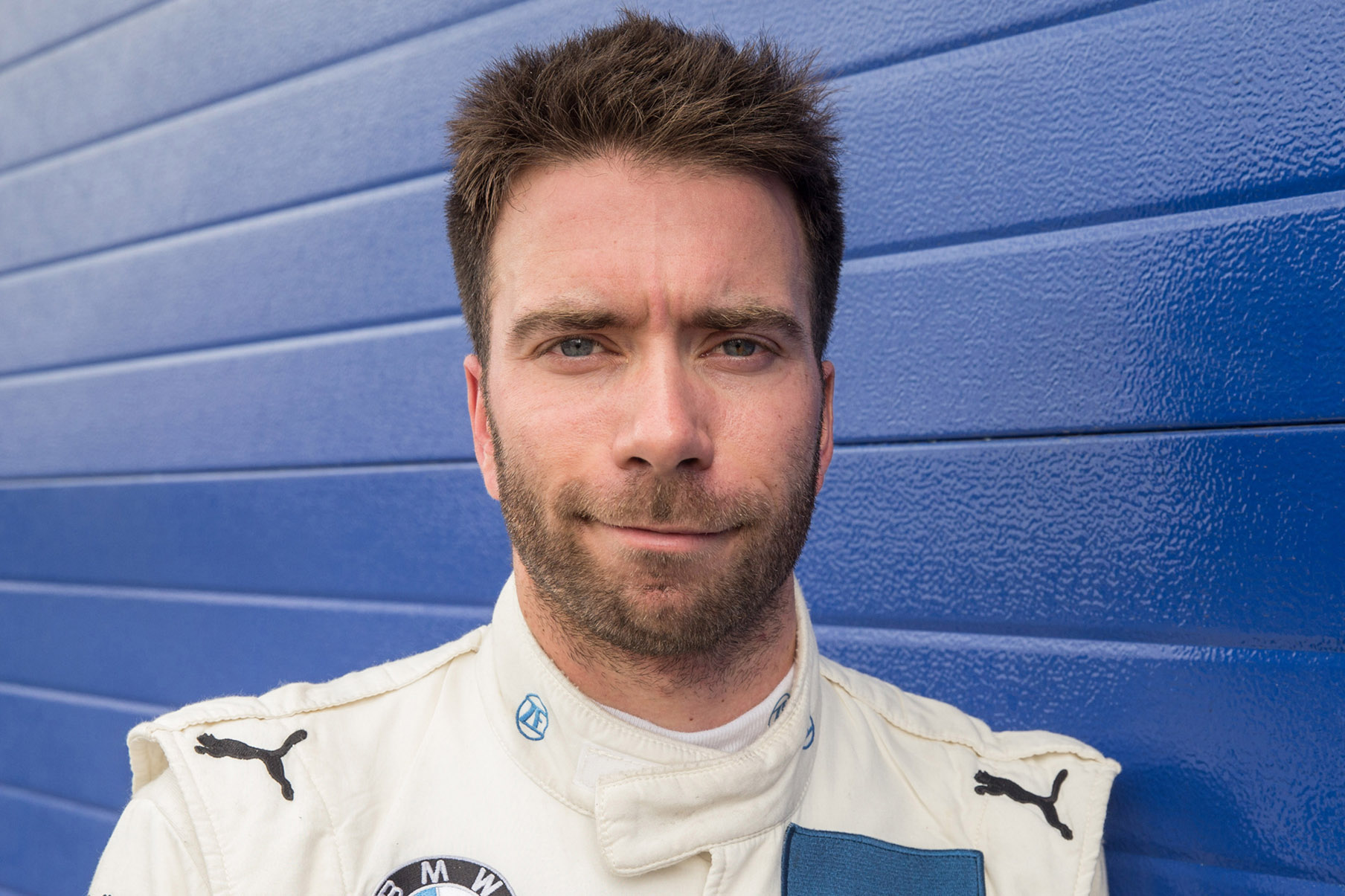