The waiting is over: ROWE RACING is looking forward to the first race of the 2020 season

The waiting is over: ROWE RACING is looking forward to the first race of the 2020 season

St. Ingbert, 24th June 2020 – It’s finally time again: ROWE RACING are set to contest their first race of the 2020 season this Saturday (27th June). The team from St. Ingbert is set to contest the opening race of the Nürburgring Endurance Series (NLS) at the Nordschleife. The cockpit of the #99 BMW M6 GT3 will be shared by the two BMW works drivers Philipp Eng of Austria and Nick Catsburg of the Netherlands. The 51st edition of the Adenauer ADAC Rundstrecken-Trophy starts at the usual VLN time of 12:00, and the race traditionally lasts four hours. The starting line-up will be decided during a qualifying session between 8:30 and 10:00.

The 2020 NLS season gets underway with a delay of more than three months, with what was originally planned to be the fourth round of the season after the COVID-19 pandemic meant that the first three races were unable to take place. Now, ROWE RACING and the other competitors are allowed to do battle for the first NLS podium positions, following a strict hygiene concept and without spectators. This concept covers a restricted number of team members, comprehensive rules on mandatory face masks and an outdoor pit lane in the paddock. The usual pit facilities will not be used, and the cars will only be refuelled in the actual pit lane. ROWE RACING familiarised themselves with the new regulations during the test and set-up session on 15th June and have adapted to the changed procedures.

How excited is everyone at ROWE RACING to finally be allowed to race again?

Hans-Peter Naundorf, Team Principal ROWE RACING: “We’re not alone there. I think everyone is excited that racing is allowed to resume, and with actual races, not just test drives or track days. When we went into lockdown in March, it was impossible to tell when things would restart and if we would even be able to race again this year. The fact that VLN managed to be able to organise such a big event in Europe in June already is a fantastic achievement. Even though the conditions for everyone involved are very different from before coronavirus, it is great that it is possible to race again. We said right from the start that if VLN managed it, we’d be the first to get involved. And our partners are also delighted that we can return to the track. No matter what the conditions are like with strict hygiene measures and limited staff, it is very important for motorsport to be present again and to be able to hold races safely.”

How difficult was the lockdown period for ROWE RACING? Did you have to send employees home?

Naundorf: “The most important thing for me was that no one in the team or their relatives or in the area nearby was affected by coronavirus. When the pandemic swept through Europe mid-March, no one knew what was going to happen to start with. Then, when it became clear that all races were stopped until further notice, the first thing we did in the team was to enable all of our employees to take care of themselves and their families. We also have a lot of cross-border employees in the team, for whom it would have been very difficult to come to work. The border between Saarland and France was completely shut. We had a kind of internal team lockdown until mid-April, used up overtime and tried to reassess the situation on a daily basis. Then, in April and May we partially made use of reduced hours compensation. Around the start or middle of May, it looked like there could be a first race at the end of June, and we decided to bring the people back, four to five weeks before a conceivable restart – always taking the latest safety regulations into account, and with extensive hygiene measures. Then, we completed initial test drives so that everyone in the team could also get used to the new regulations at the track in terms of safety and hygiene and to align our processes with these. Looking back, we were operating with reduced hours or in lockdown for much less time than we thought.”

Were there other projects that were also pushed forward during this time?

Naundorf: “Yes, we also got involved with sim racing and set up an eSports team. Sim racing experienced a boom, however, with our own lockdown we were a little late getting involved in this sector. We had looked at it a few months prior to that, but then found the time to implement it during this phase. We developed a few things in the engineering area and were able to help sim racers and real-life racing drivers find speed. We use the same methods and strategies as in real-life racing. With our software, we can run extensive, fast evaluations, which led to success for our sim racers.”

Now it’s time to return to the racetrack, and in a very short timeframe, with practically a whole season in the space of four and a half months. How intense will this period be?

Naundorf: “It sounds intense at first, but it isn’t really. Usually, we have an intense period in April, May and June, into July, which has just been pushed back. There is usually at least 14 days between the races and there is only once that it is just a week. We’re used to this frequency from previous years. However, the coronavirus issue means that we need more staff, for example, to be able to run risk management, and have much higher costs, due to other travel arrangements and greater safety measures. We are also doing PCR tests on all our employees right before and after an event, to protect our employees and their families as well as possible. It isn’t mandatory, but we made it a guideline for us.”

What effects do the hygiene and safety measures at the Nürburgring have on the processes in the team?

Naundorf: “A major issue is the changed pit lane. It is difficult for the engineers to do the right calculations before having driven there in these conditions for the first time. It is also a big adjustment for the drivers to assess the potential dangers in the pit lane correctly, despite the low speeds. But, the most difficult situations are always when hygiene or regulations mean changes to a familiar and internalised process, for example, if a pit stop crew that has been well-established for many years now has to work with fewer people and change their usual approach. We implemented the mandatory hygiene measures during the tests, so we are on the safe side.”

What are the goals for this postponed season?

Naundorf: “Obviously, the first goal is to get back to racing. That is important not only to our team, but also to a large number of those involved in motorsport, whether that is sponsors, partners, manufacturers, organisers or racetracks. But it goes without saying that we are not involved in motorsport for no reason, and have chosen an environment as competitive as this one: like everyone else, we want to be at the top from a sporting perspective. We have the equipment and the drivers for this. Which is why ideally we want to end the races as winners, but the podium is always the minimum goal.” 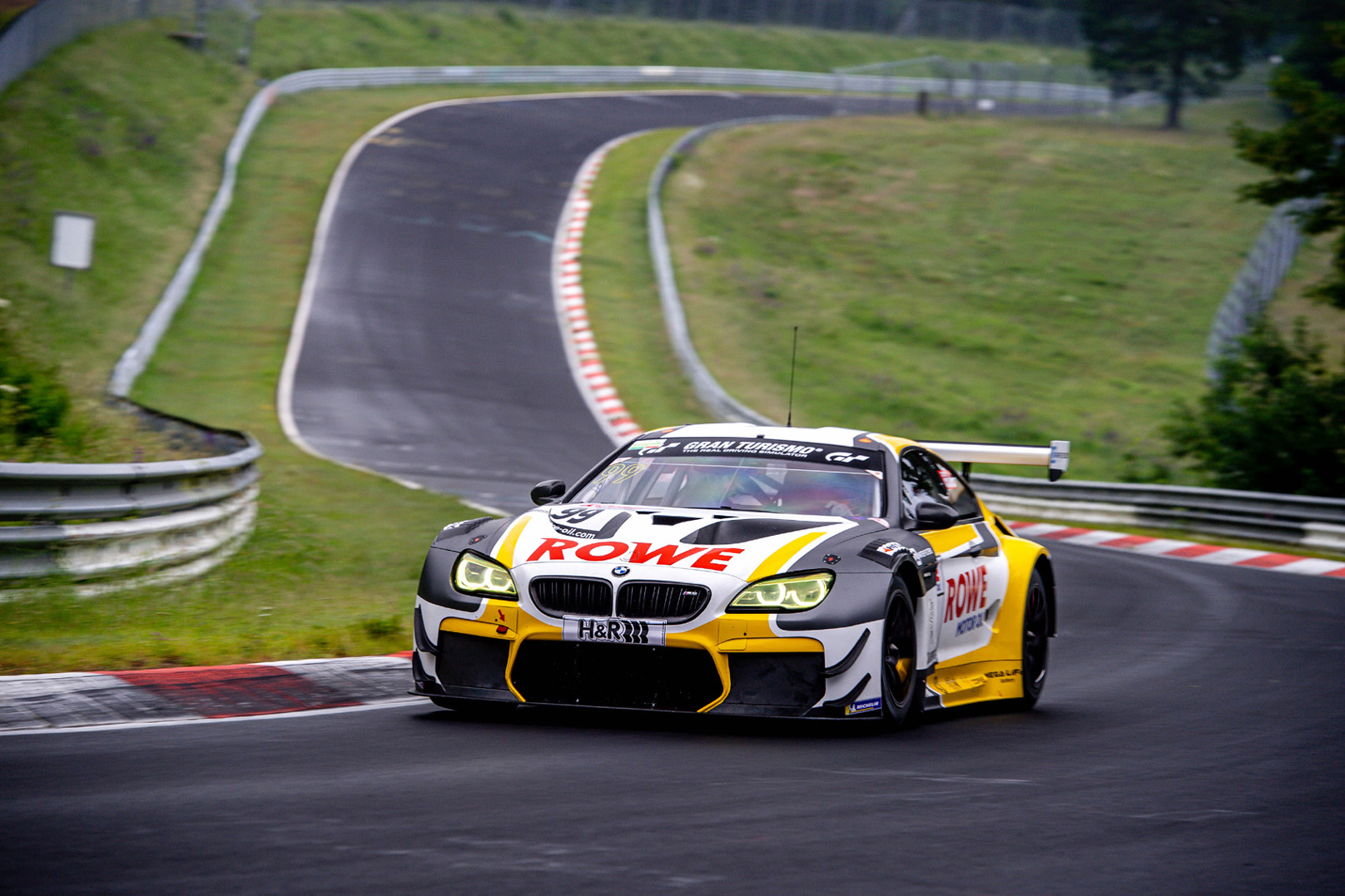 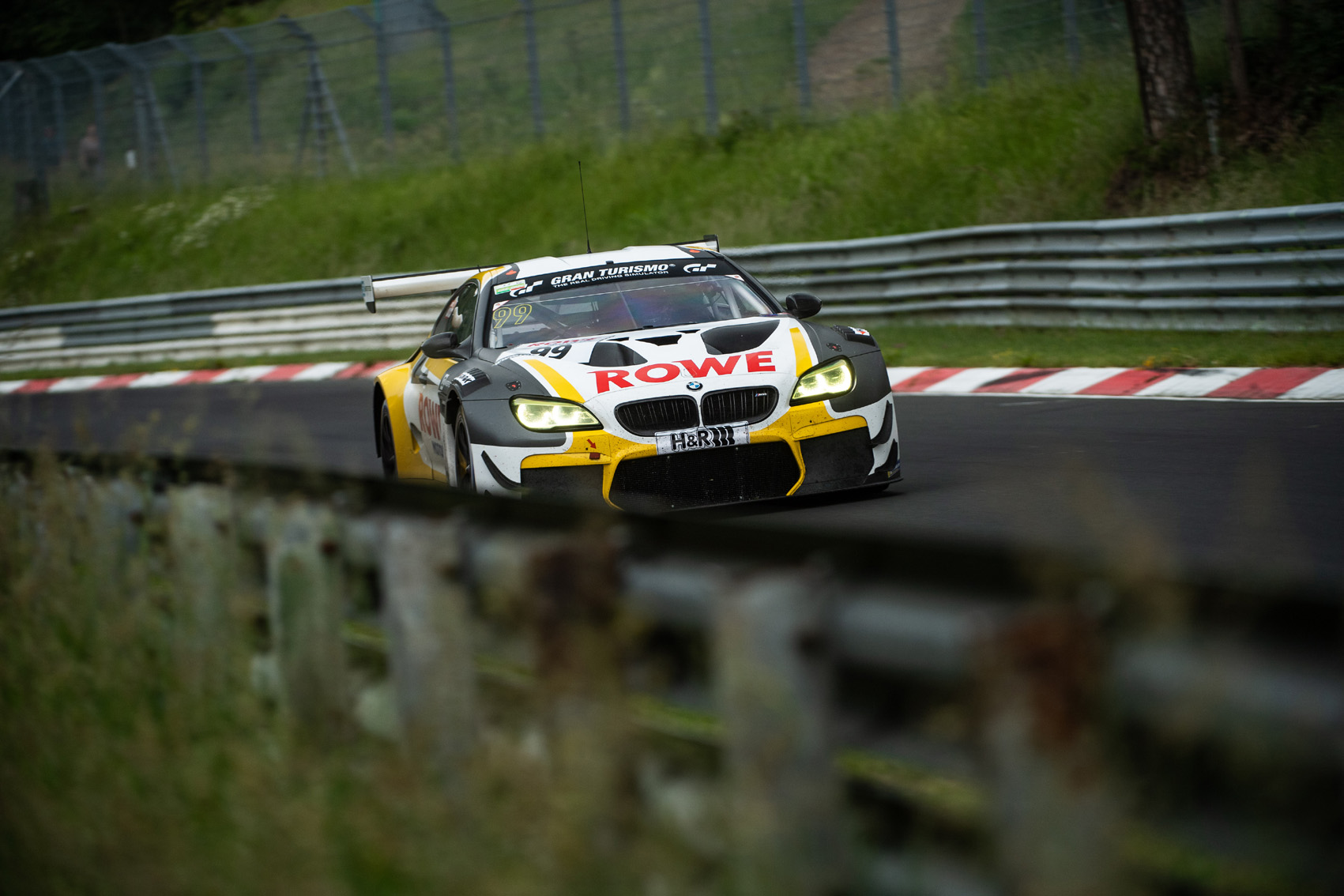 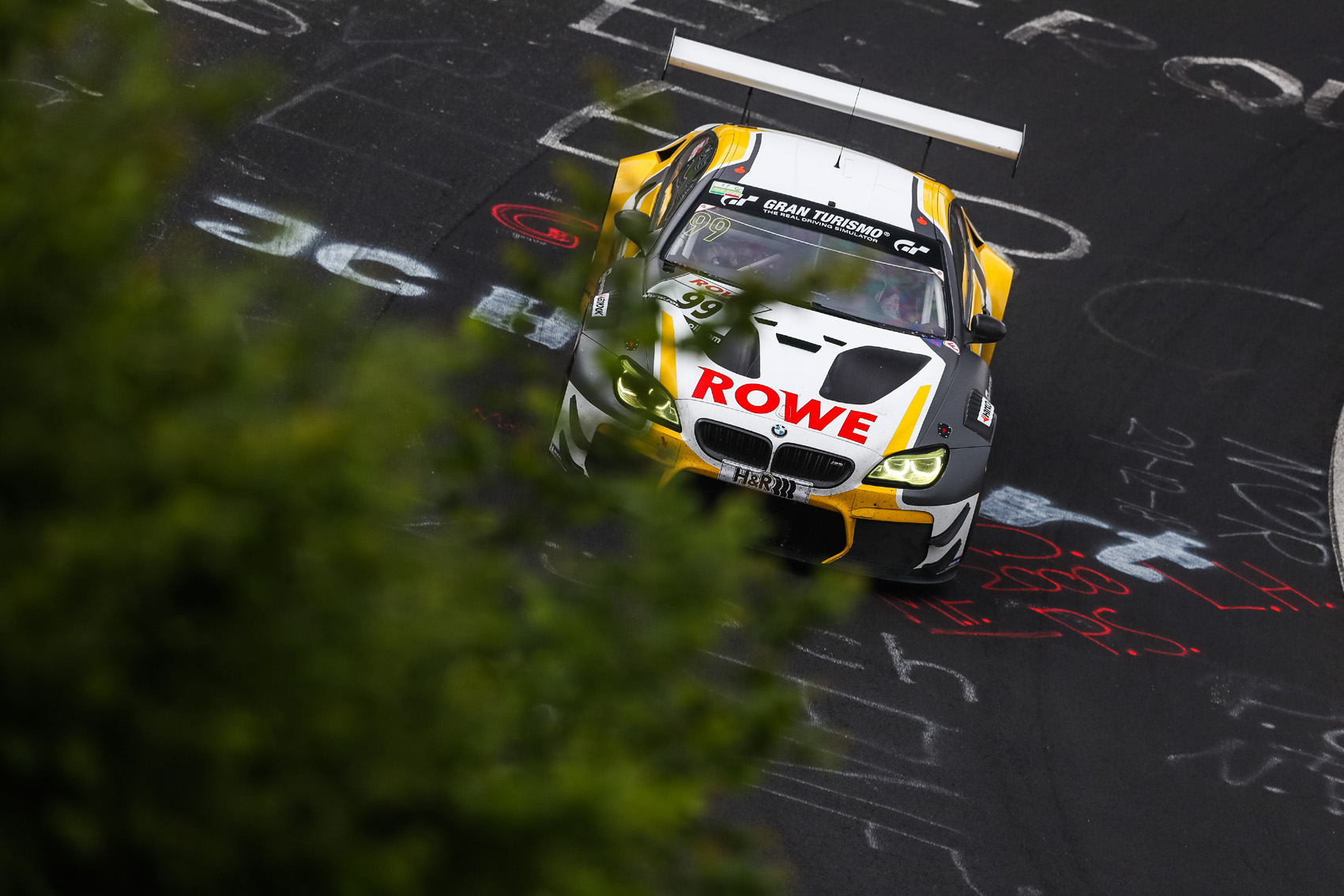