St. Ingbert, 27th June 2020 – ROWE RACING will look back on the delayed start to this season’s Nürburgring Endurance Series (NLS) with mixed feelings. Whilst the entire motorsport family was generally delighted to be back racing after the COVID‑19 pandemic, the team from St. Ingbert also had definite cause to be disenchanted with the performance of the BMW M6 GT3 on Michelin tyres compared to the opposition. In the end, BMW works drivers Philipp Eng (Austria) and Nick Catsburg (Netherlands) came home fifth in the #99 BMW M6 GT3, two minutes behind the winners of the 51st Adenauer ADAC Rundstrecken-Trophy.

After sixth place in qualifying, BMW DTM driver Philipp Eng initially made a good start and fought his way into fourth place. However, even before he pulled onto the Nordschleife for the first time, the Austrian was forced to swerve into a gravel bed to avoid hitting a spinning car in front of him. As a result, he lost valuable ground and dropped back to ninth place over the course of the opening lap. As the race progressed, both drivers were unfortunate to be hampered by Code 60 phases, which cost them more time. On the final lap, Nick Catsburg benefitted from a technical issue on a rival car and consequently ‘inherited’ fifth place.

The first race of the Nordschleife was completely unknown territory for all involved – and not only because of the new name of what used to be the VLN. Tried-and-tested processes had to be adapted in line with the hygiene concept developed by the organisers, which served as the basis for the race’s approval. The paddock was converted into an outdoor pit lane, while reduced personnel and an extensive requirement to wear face masks made for totally new conditions. These will also apply for the next two races in a fortnight. Races two and three of the season will take place on 11th and 12th July, as the teams face the unusual prospect of a double-header.

Hans-Peter Naundorf, Team Principal ROWE RACING: “It was a day of mixed feelings for us today. On the one hand, we are delighted to be able to go racing again for the first time since the coronavirus-enforced break. The VLN hygiene concept worked very well. Those responsible have done a great job and deserve a lot of credit. I hope that it was perceived the same way from the outside. All the teams came to terms with the requirements and were able to focus fully on the racing. However, we are obviously missing the fans, who would give us all an extra boost. We could really do with them, as not much has changed in terms of the performance and classification of our combination of car and tyre – BMW and Michelin. We had hoped to receive better material from our tyre manufacturer, but we are yet to see any improvement on last year. As such, even flawless performances from our drivers are not good enough to finish any further up the field. This is causing a degree of disillusionment within the team. As usual, Philipp Eng and Nick Catsburg were on top form in the first race after the long break, and reacted perfectly to avoid crashes in a number of situations. Some of the other drivers were very aggressive in qualifying and in the early stages of the race. It was almost as though some of them were still in sim racing mode.” 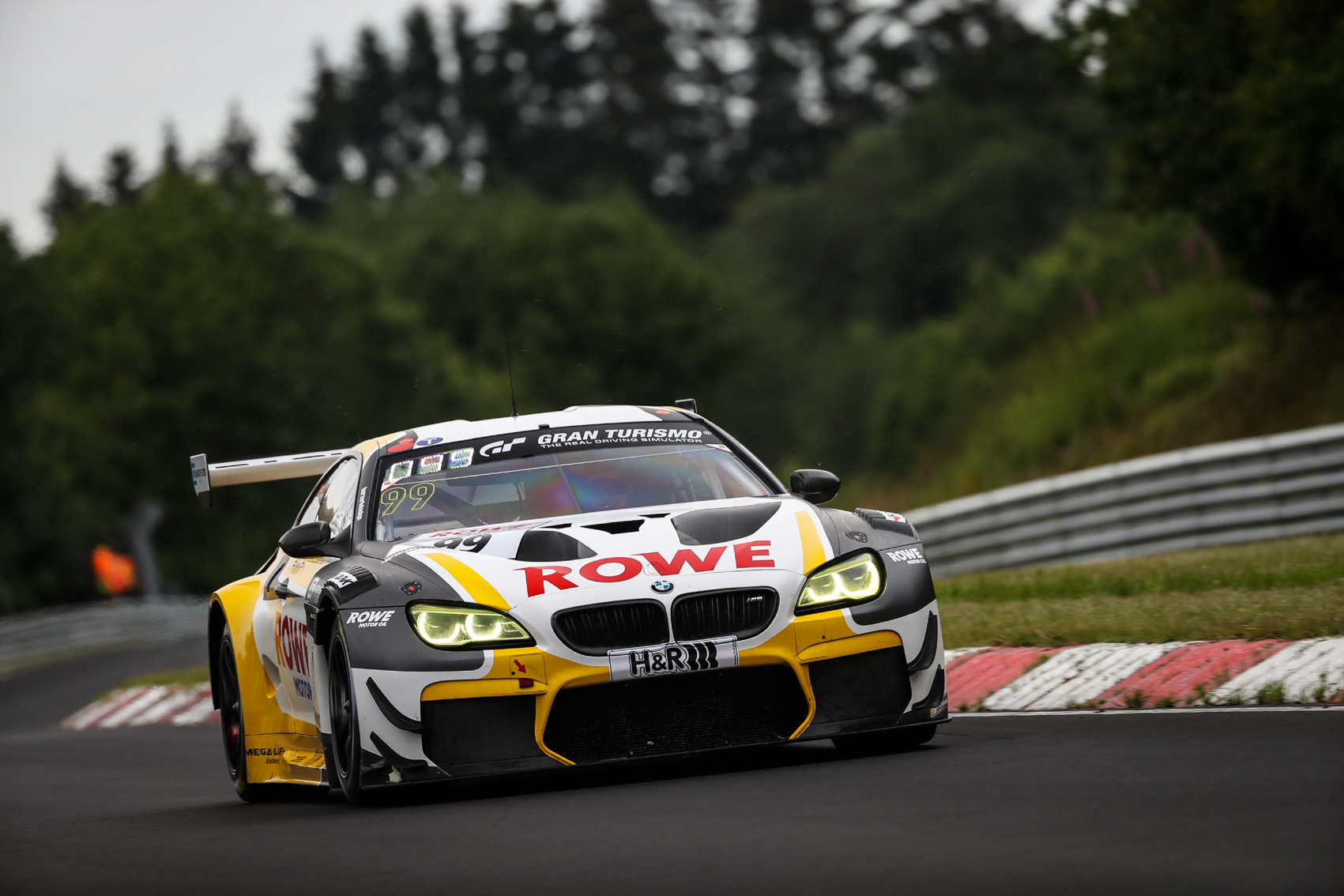 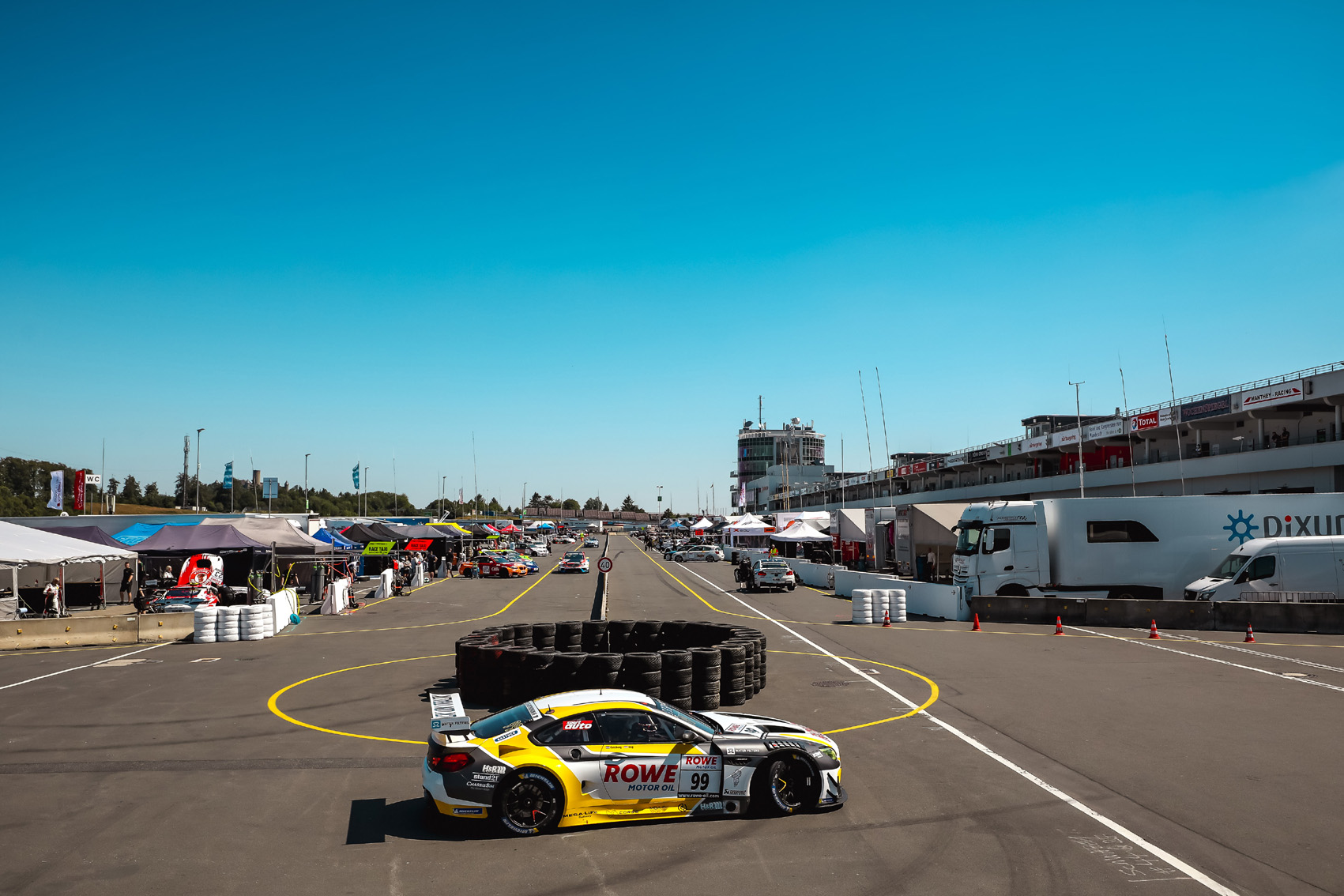 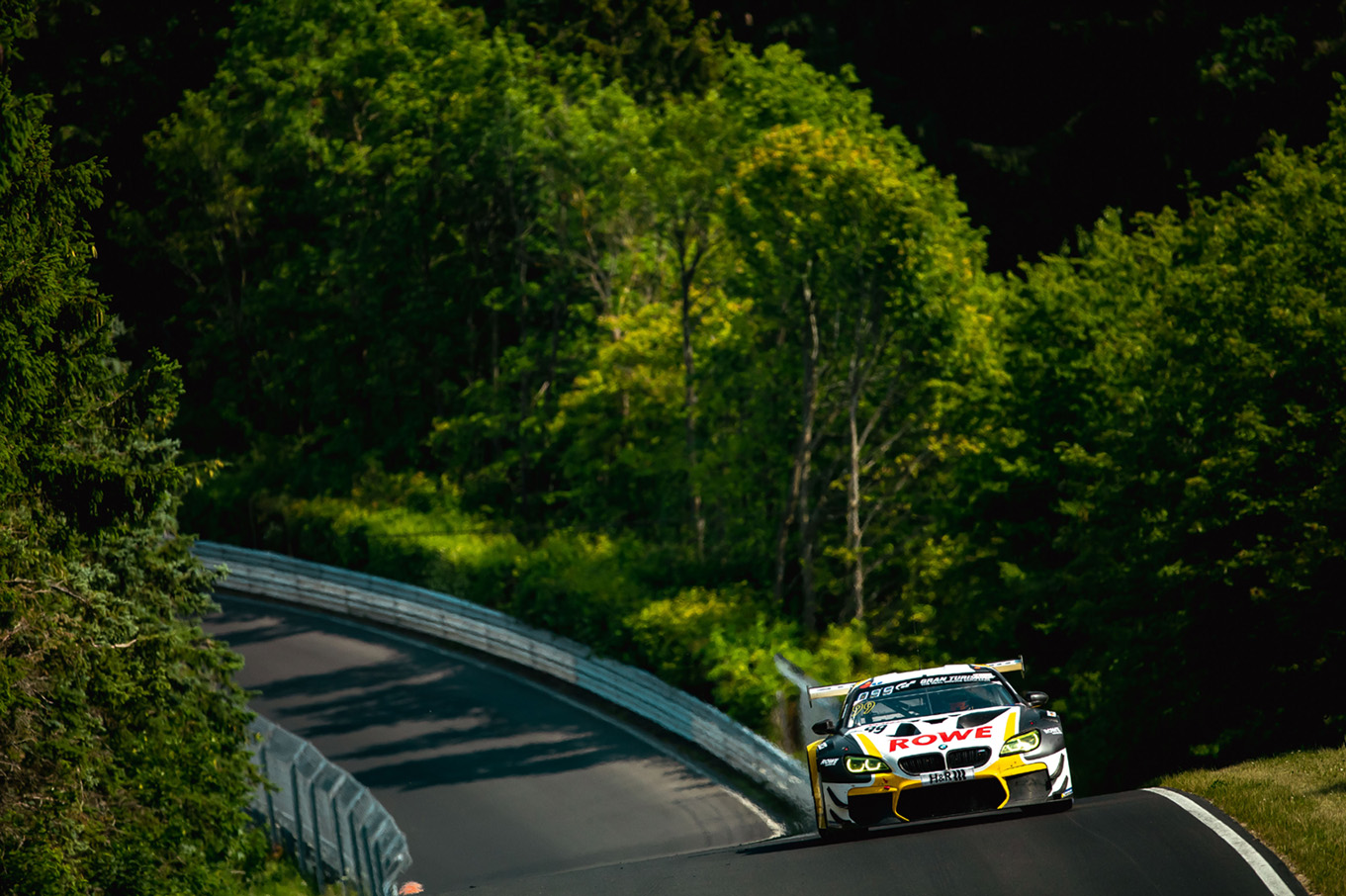