ROWE RACING at the premiere: two Nordschleife races in one weekend for first time 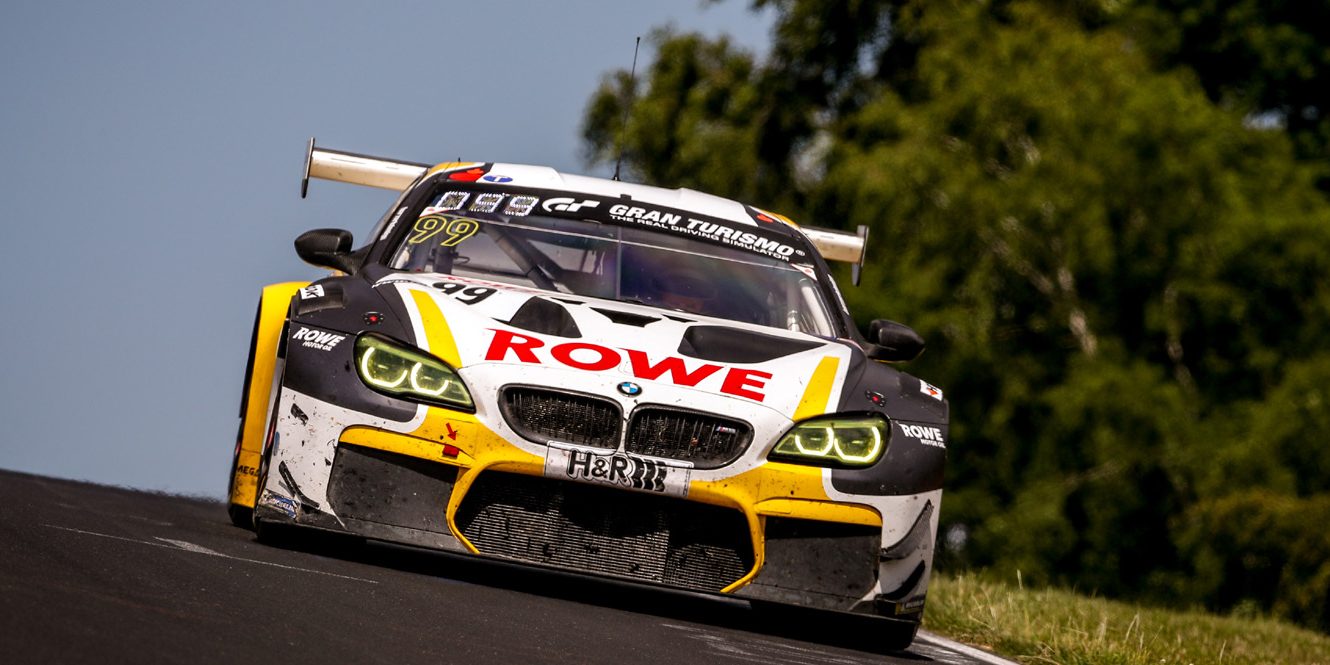 ROWE RACING at the premiere: two Nordschleife races in one weekend for first time

St. Ingbert, 8th July 2020 – After the first NLS race under ‘coronavirus conditions’ and without spectators, it will be another first for ROWE RACING this weekend. For the first time ever in the long history of VLN, the iconic race series will hold two Nordschleife races in one weekend on 11th and 12th July. This is due to the modified race calendar in the wake of numerous cancelled races at the start of the season as a result of the COVID-19 pandemic. The 60th edition of the ADAC Reinoldus Endurance Race will be held on the usual Saturday, followed by the 52nd edition of the ADAC Barbarossapreis on Sunday, as the third round of the Nürburgring Endurance Series (NLS) season.

Both races will be held without spectators once again, and in line with a comprehensive hygiene concept. However, the St. Ingbert team, like all other teams in the top categories SP9, SPX and SPPRO, is allowed to swap their spot in the outdoor pit lane in the paddock for a standard pitstop place in the usual pit building, which was out of bounds for teams at the season opener. The regulations were modified by organisers in keeping with the hygiene concept at the beginning of the week. However, the long way through the long provisional pit lane in the paddock with the distinctive turning area during pitstops remains in place.

ROWE RACING will be represented by the tried and tested #98 BMW M6 GT3 and three BMW works drivers for the double header at the weekend. On Saturday, Britain’s Alexander Sims will make his comeback to the St. Ingbert team, after last racing for them in 2018, in the ADAC 24h race at the Nürburgring and taking second place in the 24 Hours of Spa. He is mainly in action in the FIA Formula E at the moment. Sims will share the cockpit of the #98 BMW M6 GT3 with his fellow Brit Nick Yelloly, who is making his Nürburgring debut for ROWE RACING after appearances in the 2018 Blancpain GT Series. Yelloly will also be involved in the second race on Sunday, this time with BMW DTM driver Lucas Auer. It will be the Austrian’s first race appearance for ROWE RACING and also his maiden race in a GT3 car at the ‘Green Hell’, after gaining initial experience in the BMW M6 GT3 on the Nordschleife during the test and set-up session ahead of the NLS opener.

Both of the weekend’s races will get underway at the usual time of 12:00, and usually last four hours. The starting grid for each of the races will be decided in a qualifying session, held from 8:30 to 10:00 on Saturday and Sunday.

Hans-Peter Naundorf, Team Principal ROWE RACING: “Two races on the Nordschleife on the same weekend is a first for all of us, and a huge challenge. Since we are unable to have our usual number of team members on site due to the coronavirus conditions, we have limited opportunities to make major set-up changes or repairs to our car. That is very different from normal race weekends. However, unlike at the first round of the season, we are now allowed to work in a standard pit garage again, which makes things significantly easier for the team. This doesn’t change anything in terms of the safety of all the team members since we will voluntarily be running PCR tests for everyone in action ahead of the event, and masks are still compulsory in many situations. The organiser has done an amazing job to be able to modify the successful hygiene concept from the first race for the teams in the top categories to such an extent already. In terms of the drivers, we are delighted that Lucas Auer and Nick Yelloly will be racing for us at the Nordschleife for the first time and that Alexander Sims is re-joining the team after a long break. No doubt he will need one or two laps until he has adapted from his Formula E car to the BMW M6 GT3, but will then enjoy being able to really put the pedal to the metal on the track again without having to focus on energy management.” 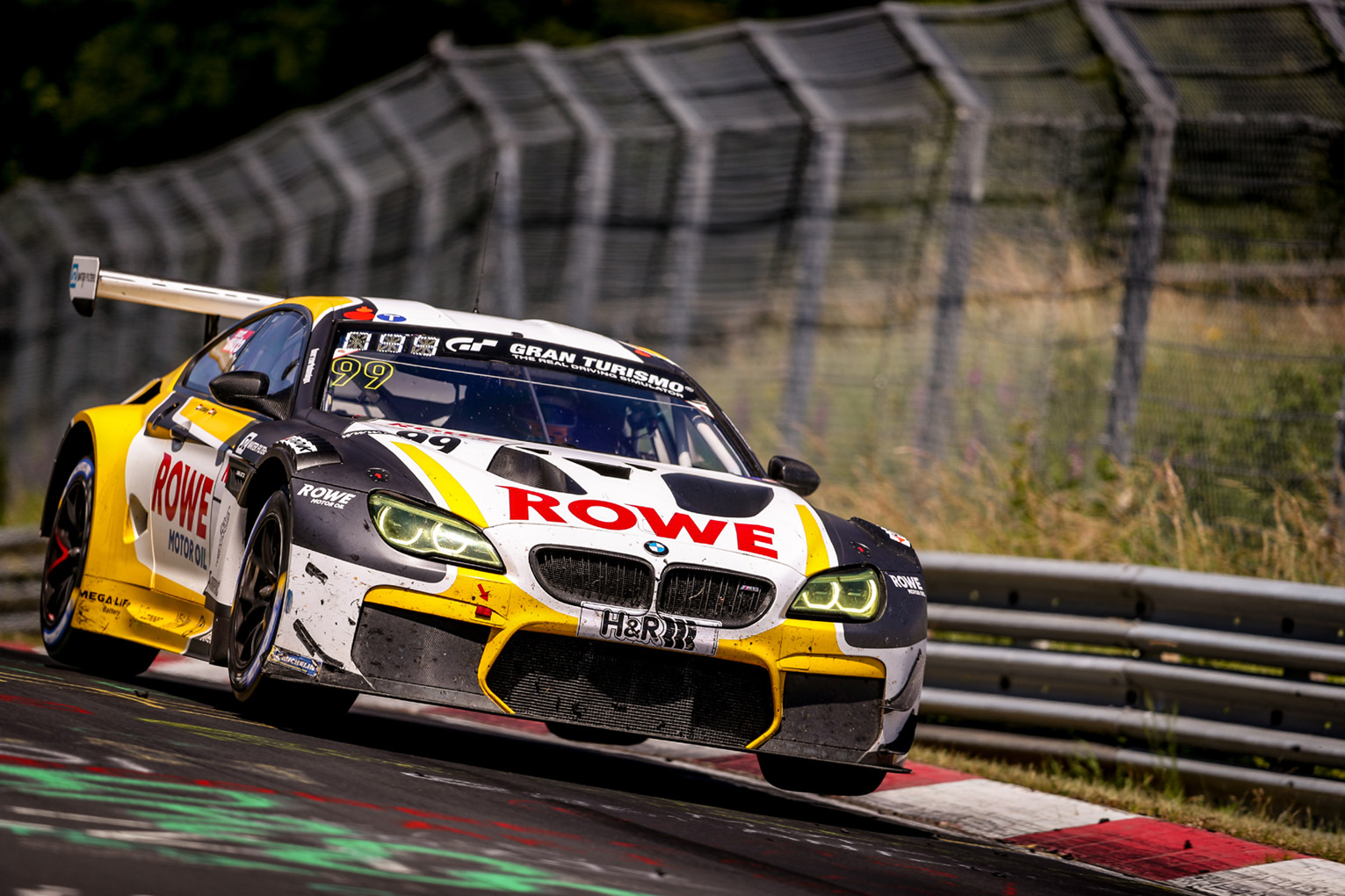 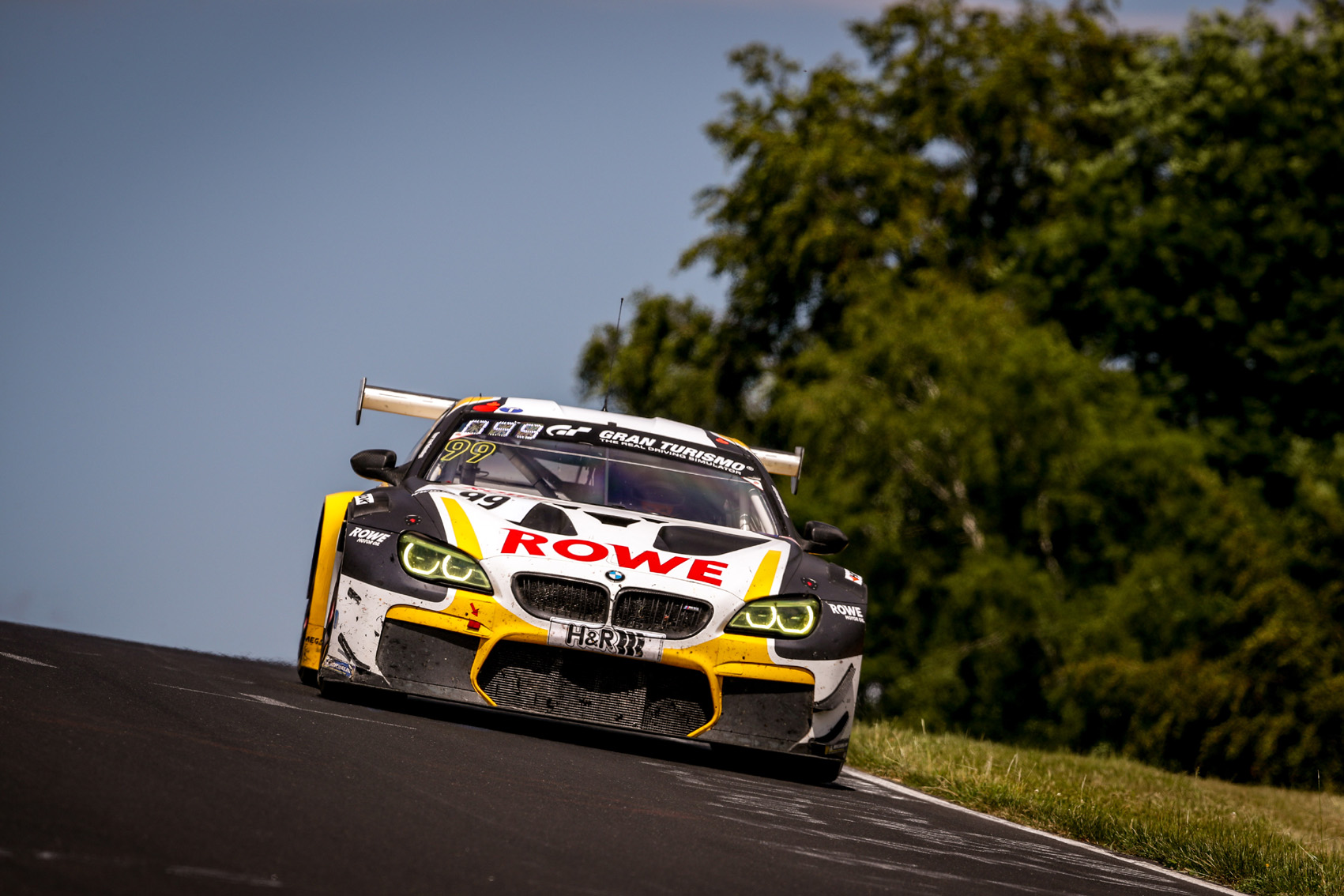 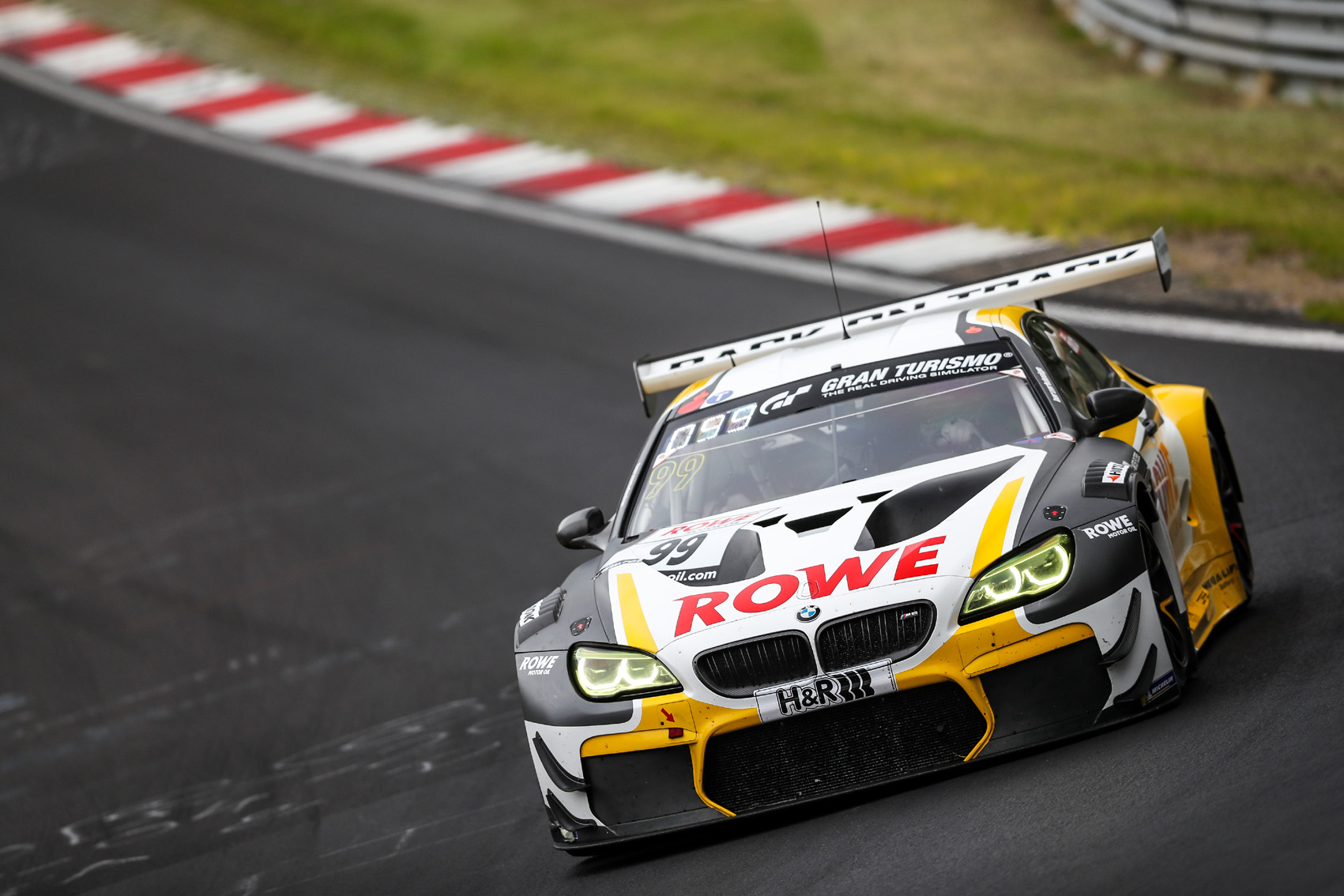