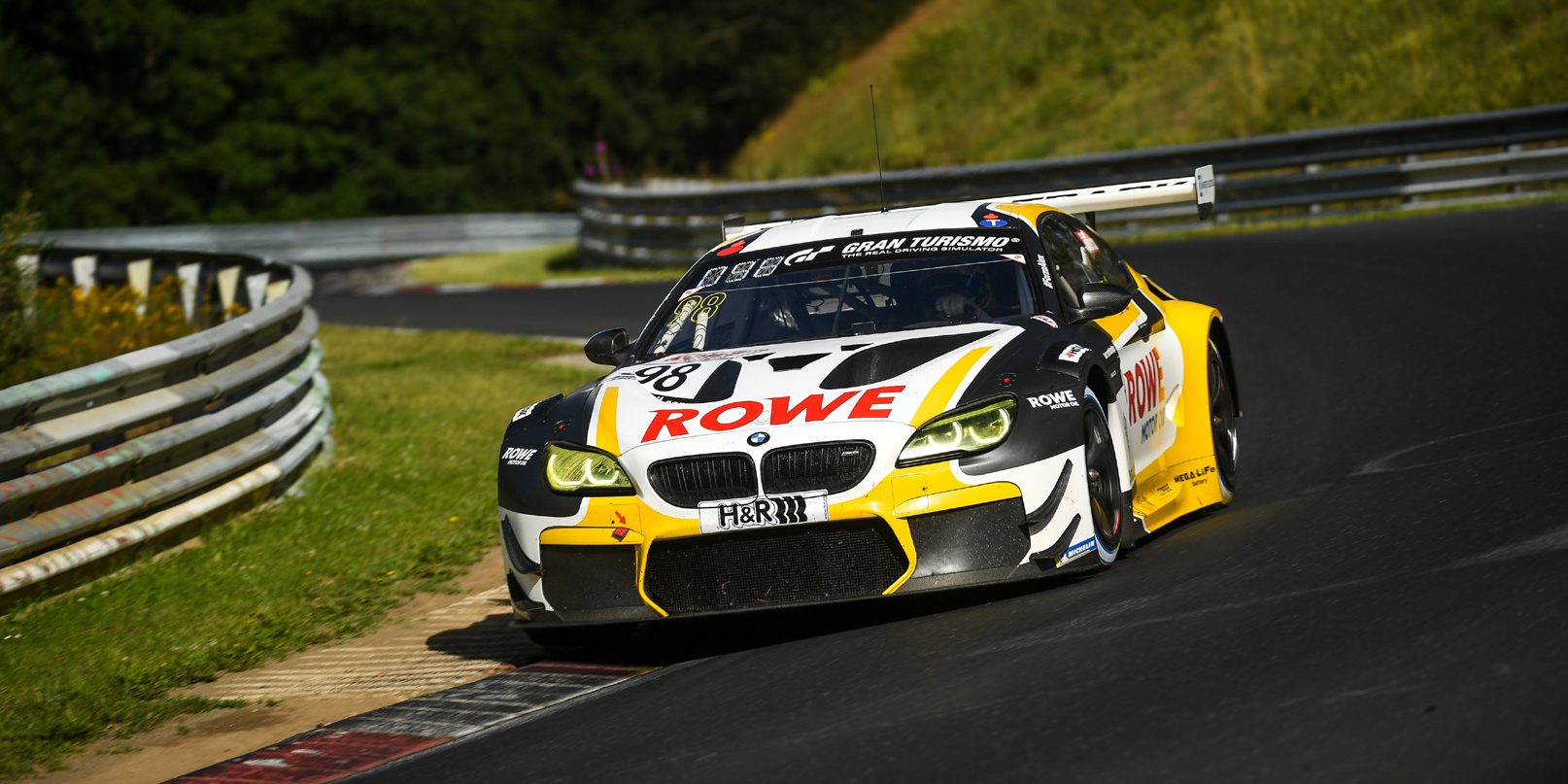 St. Ingbert, 12th July 2020 – Two races in two days on the Nordschleife over an unusually long race weekend saw ROWE RACING prepare for the ADAC 24h race by gathering some valuable experience. The team from St. Ingbert produced a significant upturn in form compared to the opening race in the Nürburgring Endurance Series, battling for a podium finish in the second NLS race. In the end, the two British BMW works drivers, Alexander Sims and Nick Yelloly, in the #98 BMW M6 GT3 finished fifth, just four seconds away from third position. In the third NLS race on Sunday, Nick Yelloly and BMW DTM driver Lucas Auer from Austria, celebrating his race debut on the Nordschleife in a GT3 car, finished in 12th place.

Alexander Sims, in the cockpit for ROWE RACING for the first time since 2018, made a great start to the 60th ADAC Reinoldus Endurance Race on Saturday after securing eighth place in qualifying. The BMW Formula E driver gained four positions through the first corners on the GP circuit, entering the Nordschleife in fourth place. He and his compatriot Nick Yelloly remained in the leading group for a long spell. After the final pit stop, Alexander Sims was involved in a top-quality duel for fourth place. Despite his best efforts, he was unable to get past another BMW M6 GT3 driven by former BMW DTM driver Augusto Farfus and missed out by less than a second.

In the 52nd ADAC Barbarossapreis event on Sunday, Nick Yelloly and Lucas Auer had to start the race from 18th position after a qualifying session that had proved difficult for many teams. Some error-free driving saw them move up to 12th place during the 28 laps, chalking up plenty of race kilometres with the BMW M6 GT3 in the ‘Green Hell’.

The next two NLS events are scheduled to take place in August. After another four-hour race on 1st August, the ROWE 6 Hours ADAC Ruhr-Pokal Race on 29th August is a ‘home race’ for ROWE RACING and is also the dress rehearsal for the 48th ADAC 24h race on 26th/27th September.

Hans-Peter Naundorf, Team Principal ROWE RACING: “Overall, that was a good weekend for us, if unusually long. It was not at all easy to maintain the highest levels of concentration for two races on one weekend but the team managed that really well and worked without any errors whatsoever. Compared to the season-opener, Saturday in particular was a significant improvement. We even had a chance of reaching the podium, which we had not expected at all and gives us confidence ahead of the upcoming races. We had a different objective on Sunday, as that was Lucas Auer’s first race on the Nordschleife with a GT3 car. He got plenty of laps under his belt and gave a faultless performance. The fact that we finished in 12th place after 28 laps, just 2:24 minutes behind the winner, and the top eight cars were less than a minute apart shows that the whole field in SP9 is currently very close. However, we did also notice some very hard driving out there on the circuit, pushing the boundaries of what is considered fair. We made a conscious decision to keep our drivers from doing that. That being said, the solidarity between the teams and the way they behave towards one another remains very good in these difficult times.” 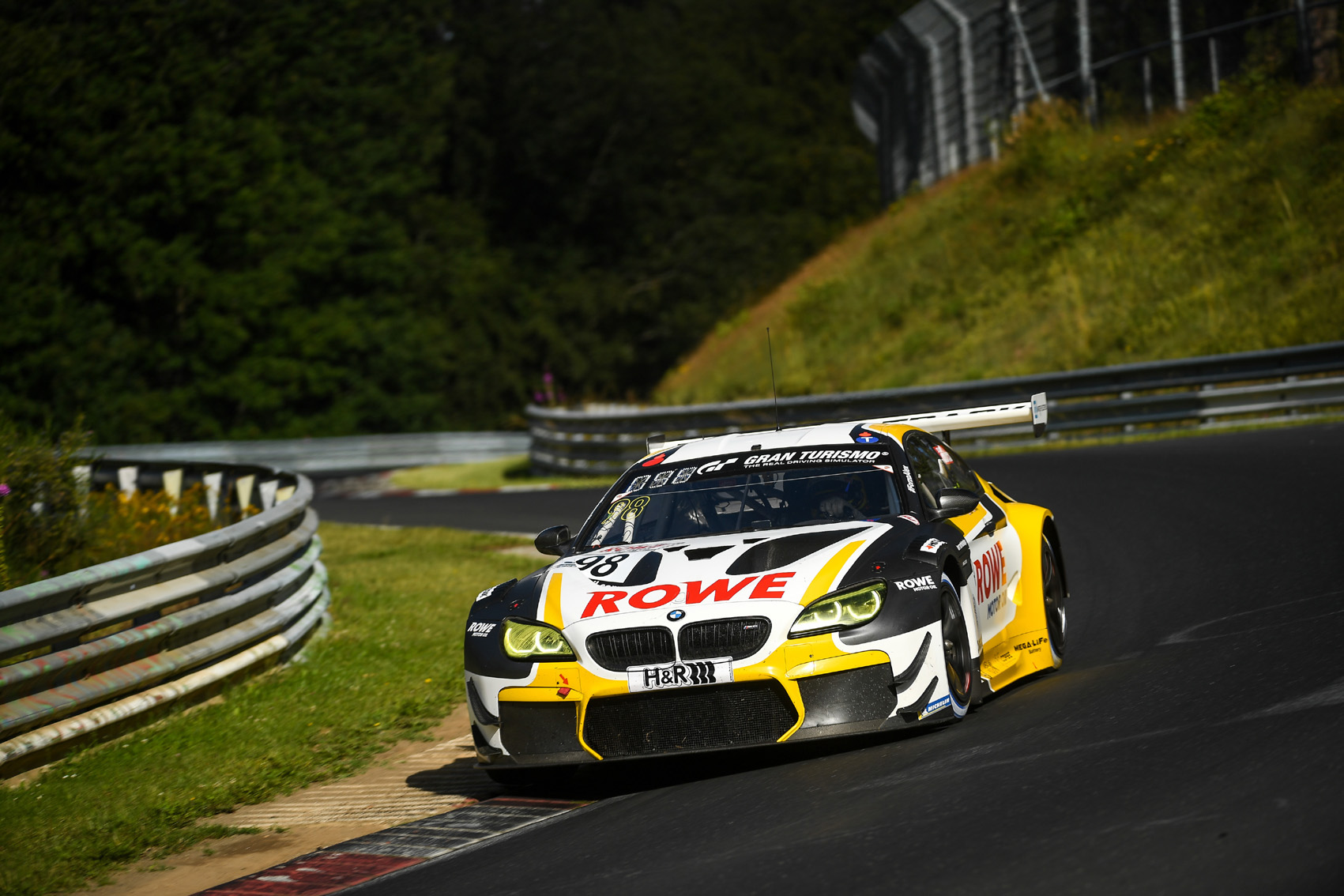 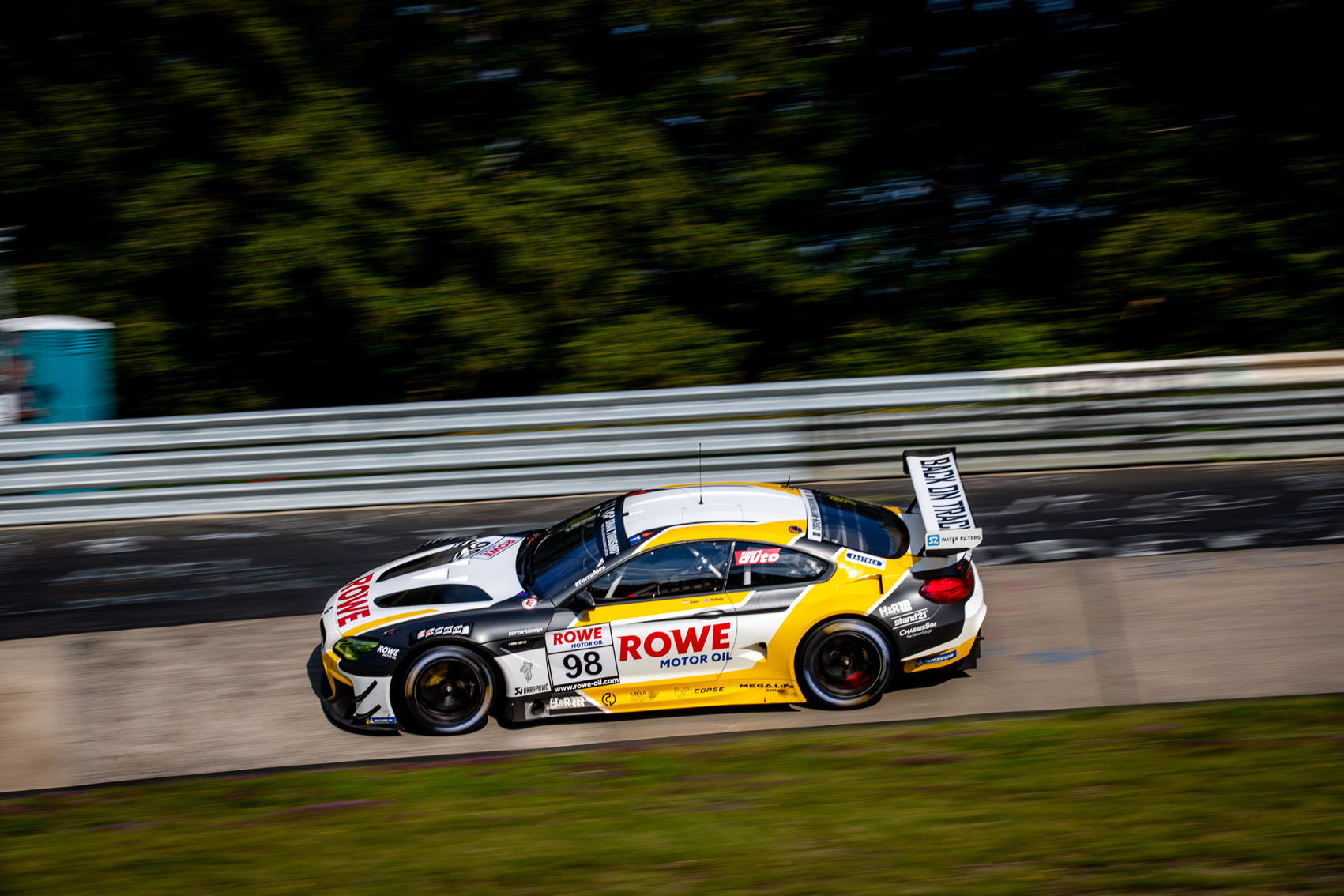 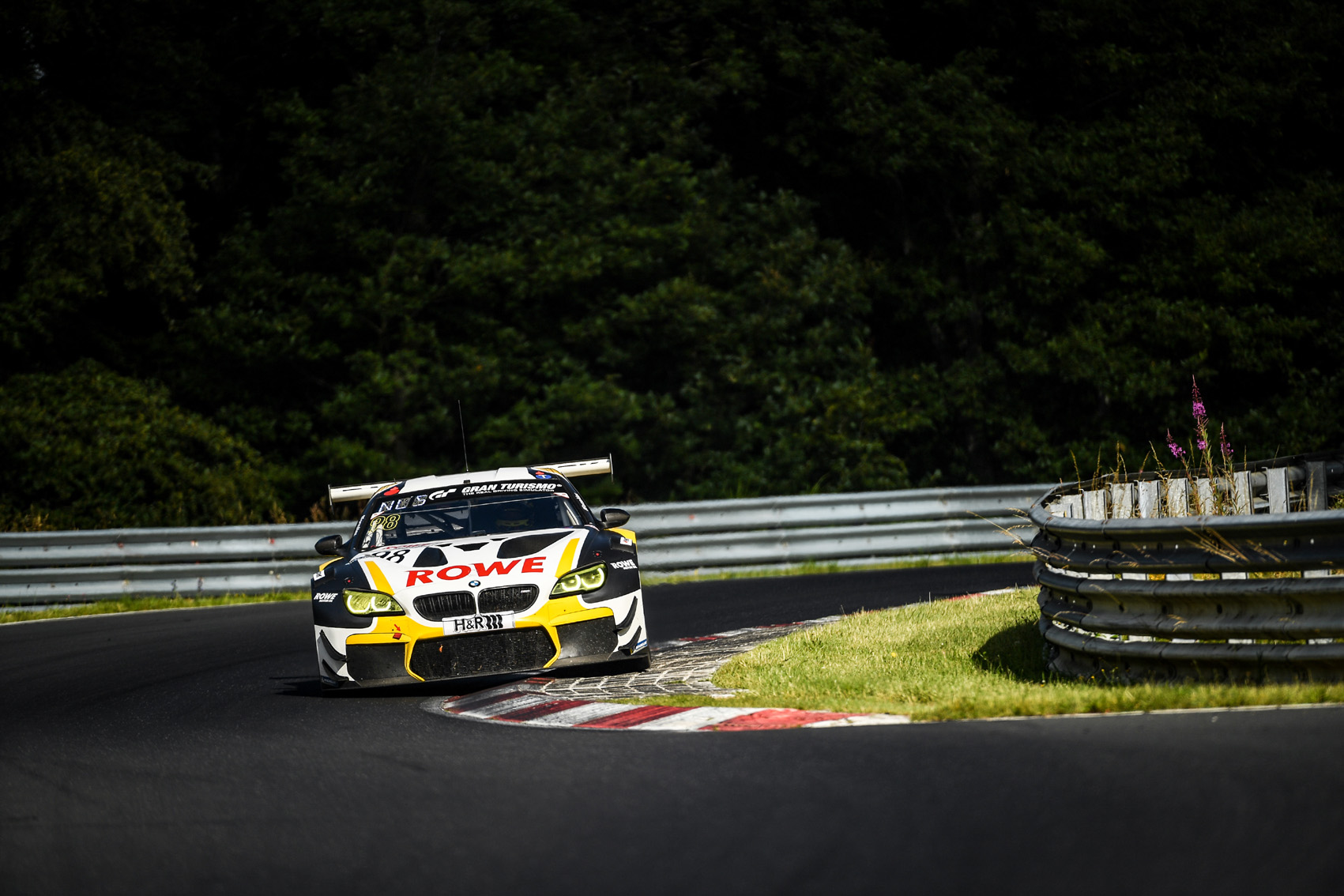