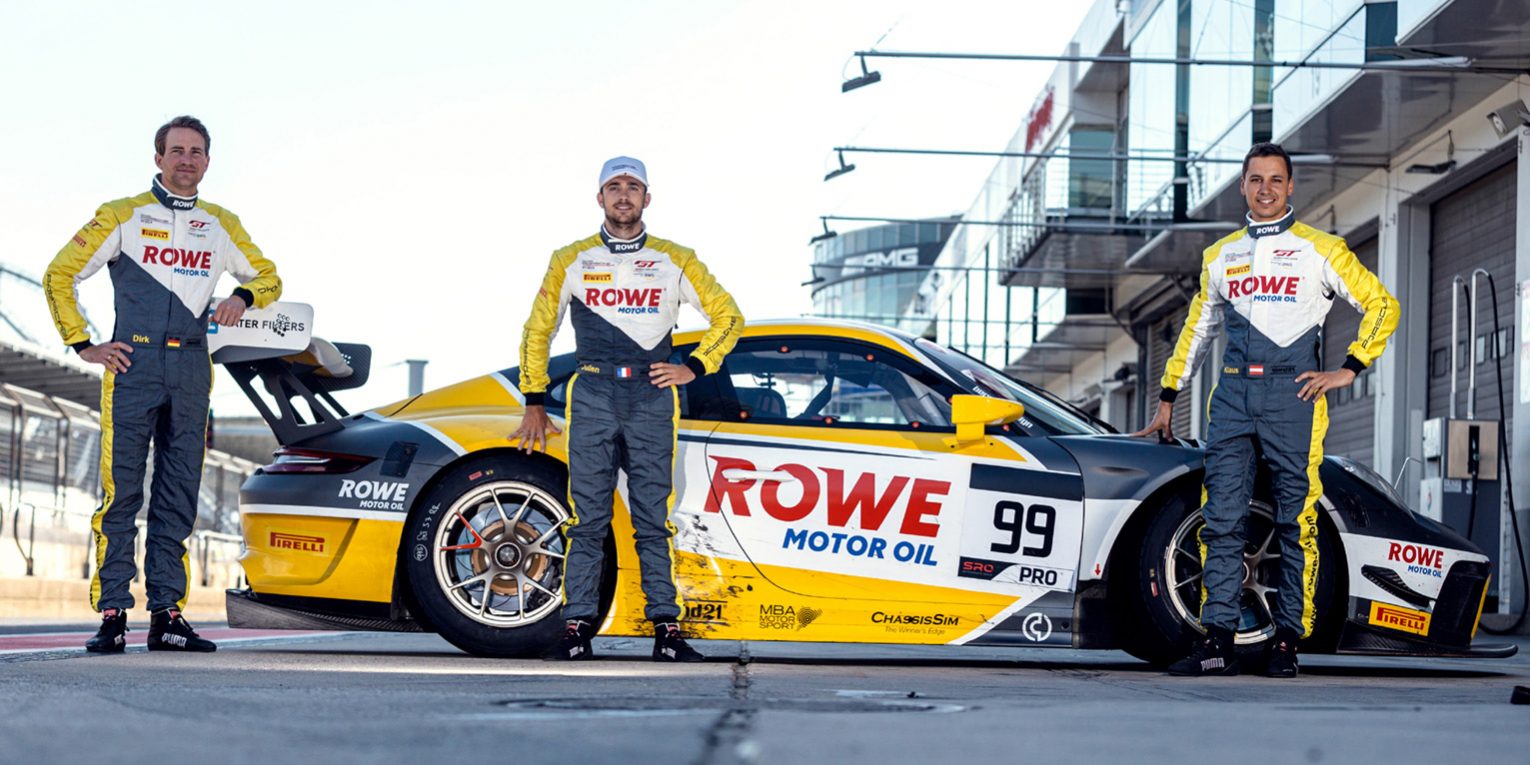 St. Ingbert, 21st July 2020 – ROWE RACING can look forward to three firsts at the opening round of this season’s GT World Challenge, which takes place this Sunday (26th July): a new title for the series, a new circuit, and two new drivers. Race one of the series, formerly known as the Blancpain GT Series, sees the St. Ingbert team make its debut at Imola’s legendary Autodromo Dino e Enzo Ferrari. German Porsche works driver Dirk Werner will share the wheel of the #99 Porsche 911 GT3 R with Porsche Young Professional Julien Andlauer (France) and Porsche specialist Klaus Bachler (Austria) for the first time in a race.

Former DTM driver Werner, Andlauer and Bachler will contest every race in the Endurance Cup, within the GT World Challenge, for ROWE RACING. After the Imola season-opener, which was delayed due to the COVID-19 pandemic, the rest of the season includes races at the Nürburgring (6th September), Le Castellet (France, 15th November) and the highlight of the season on 24th/25th October – the delayed 24 Hours of Spa, where the plan is to run a second car. The new trio completed tests with the #99 Porsche 911 GT3 R on the Grand Prix Circuit at the Nürburgring at the end of May, and at Spa at the start of June.

Autodromo Dino e Enzo Ferrari is a hilly track in Northern Italy, built by Enzo Ferrari as a ‘mini Nürburgring’. Imola has hosted Formula 1 races 27 times, as the San Marino Grand Prix with the exception of 1980. Record world champion Michael Schumacher won the San Marino Grand Prix a remarkable seven times. The most famous section of the 4.909‑kilometre circuit, which is driven in an anti-clockwise direction, is the Tamburello corner; once an ultra-quick left-hander, it has been made slower and safer through the insertion of a chicane following Ayrton Senna’s fatal crash in 1994.

Like other race series, the opening round of this season’s GT World Challenge will also take place under extraordinary circumstances. Series promoter SRO Motorsports Group has developed a comprehensive safety and hygiene protocol. The teams will have a slightly reduced number of personnel, with a maximum of 15 people per car, including the driver. Teams will isolate themselves in special cells, will be assigned specific time slots for arriving at and departing the circuit, and will have their temperatures taken upon arrival.

Hans-Peter Naundorf, Team Principal ROWE RACING: “It is nice and important for our team that, after national races, the European racing season is now getting underway and the scene is coming back to life. Imola is a racetrack with a big past, but also a tragic one. The fatal crashes involving Roland Ratzenberger and Ayrton Senna on that Formula 1 weekend in 1994 were the catalyst to a host of changes regarding the safety of cars and circuits. As such, Imola has played a major role in the motorsport of the past 25 years. As most teams in the GT World Challenge have yet to drive at this circuit, everyone must first get used to it. The two additional test sessions on Friday provide an opportunity to do just that. A few Italian teams may have a slight home advantage, but it is sure to be a very interesting weekend. We have tried to prepare well and are confident that our reliable Porsche 911 GT3 R will be a good car at Imola. We are delighted with our new drivers, who made a very good impression at the tests and have fit into the team very nicely. Klaus Bachler won the first endurance race last season. Let’s hope he does the same thing for us this year.” 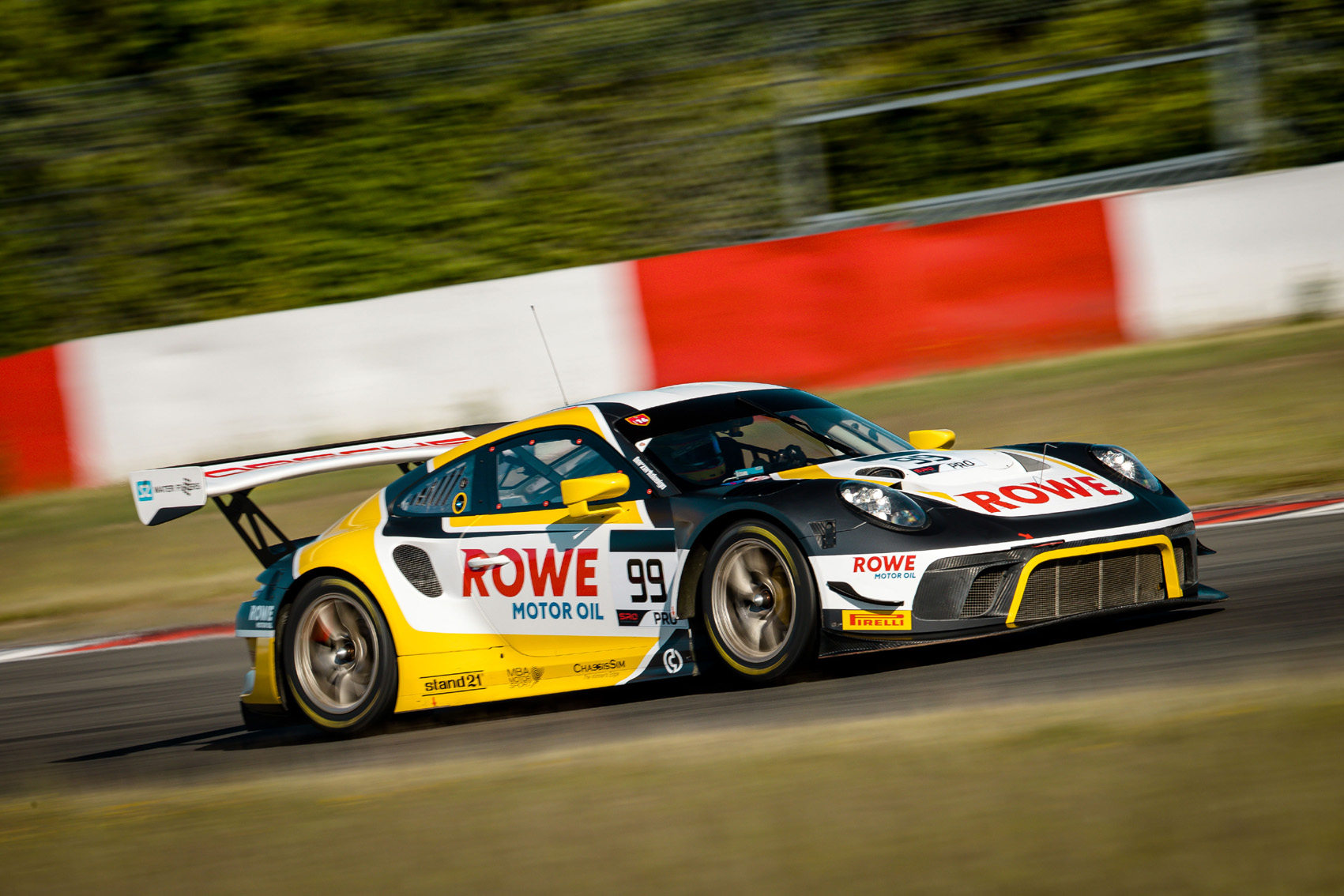 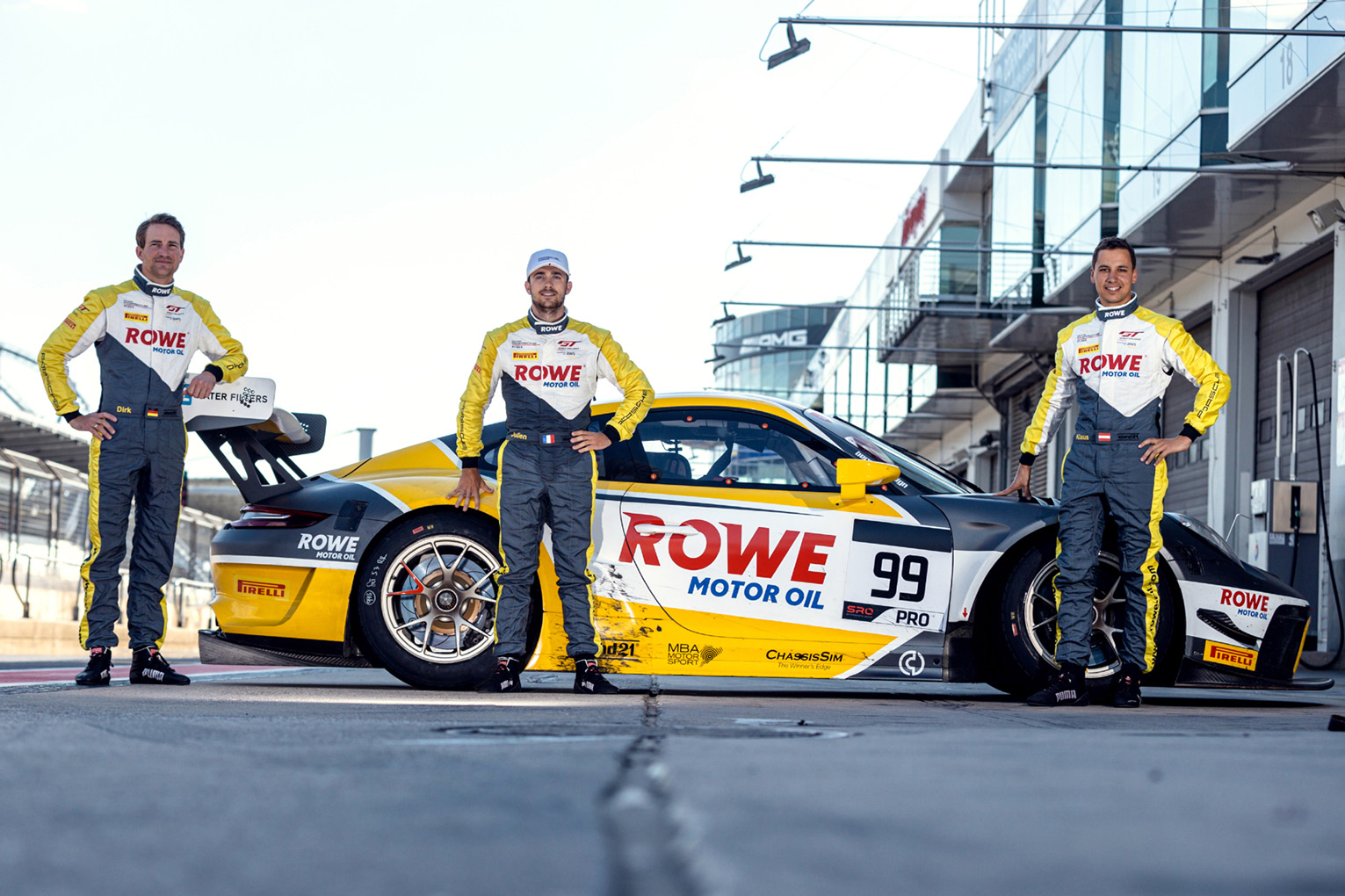 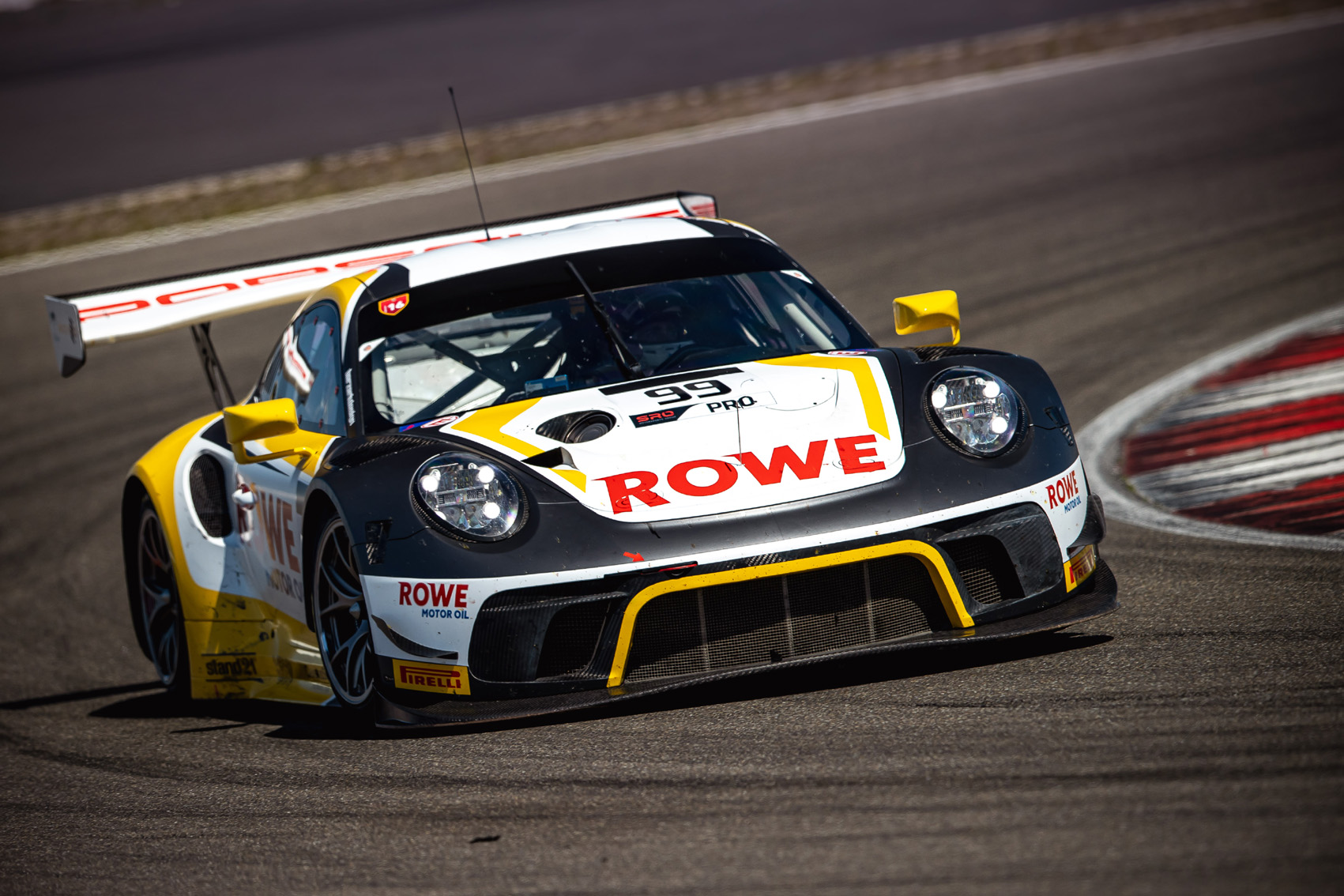