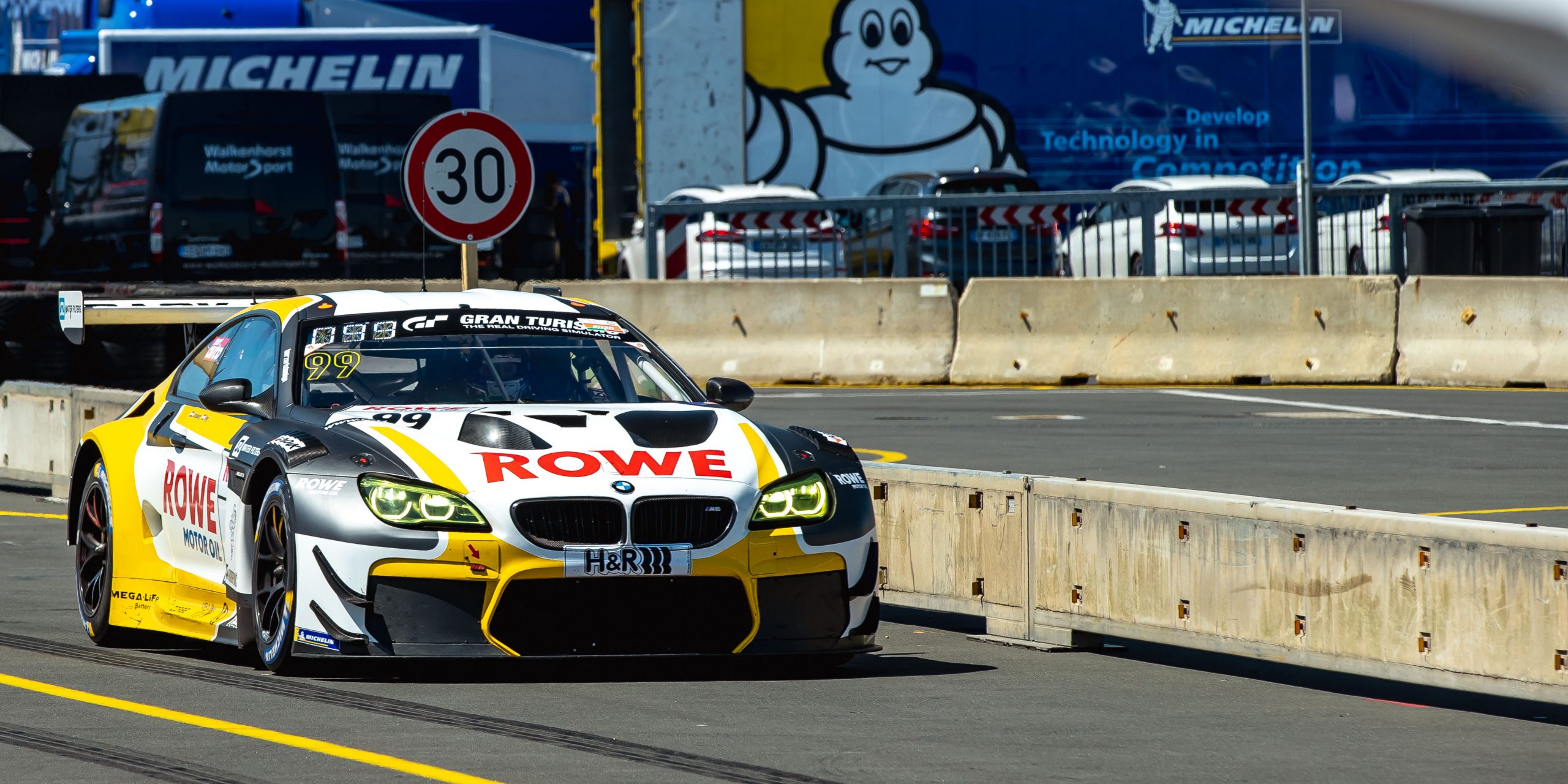 St. Ingbert, 28th July 2020 – The final outing before a brief summer break sees ROWE RACING celebrate the reunion of the “Flying Dutchmen” at round four of this season’s Nürburgring Endurance Series (NLS). In the #99 BMW M6 GT3, BMW works driver Nick Catsburg will share the cockpit with fellow Dutchman Stef Dusseldorp for the first time since 2016 when the team from St. Ingbert lines up at the 43rd RCM DMV Grenzlandrennen this Saturday (1st August).

Back in 2016, Nick Catsburg and Stef Dusseldorp contested several sprint races together in the Blancpain GT Series, as well as the endurance race in Silverstone and the 24 Hours of Spa. While Catsburg has been a regular for the team in the years that followed, Dusseldorp is returning to ROWE RACING after several years with other teams. His last Nordschleife race for the team from St. Ingbert was in the VLN on 8th October 2016, when he finished runner-up.

The same “coronavirus conditions” apply for round four of the NLS as at the first double-header in the history of the series, when races two and three were held on the second weekend in June. Like all the other teams in the top SP9, SPX and SPPRO categories, the team from St. Ingbert will again take its place in the regular pit lane building. However, the long route through the long provisional pit lane in the paddock, with the distinctive turning circle, remains necessary.

The race day begins, as usual, with qualifying from 08:30 to 10:00, during which the grid positions will be determined. The race itself traditionally gets underway at 12:00 and lasts four hours. ROWE RACING will then take a short summer break until the “home race” on 29th August. The ROWE 6 Stunden ADAC Ruhr-Pokal-Rennen is also the dress rehearsal for the 48th ADAC 24h Race, which takes place on 26th/27th September.

Hans-Peter Naundorf, Team Principal ROWE RACING: “We are looking forward to seeing our ‘Flying Dutchmen’ line up alongside each other in the BMW M6 GT3 on Saturday, for the first time for almost four years. It is nice to have Stef Dusseldorp back in the team, and we would certainly have nothing against him producing a similar result to the one he achieved on his last outing with us. Race four of this season’s NLS is another step in our preparations for the ADAC 24h Race. We are still not entirely happy with the performance of our tyres, so we will test new specifications on Saturday and focus on setting our car up correctly for the tyres.” 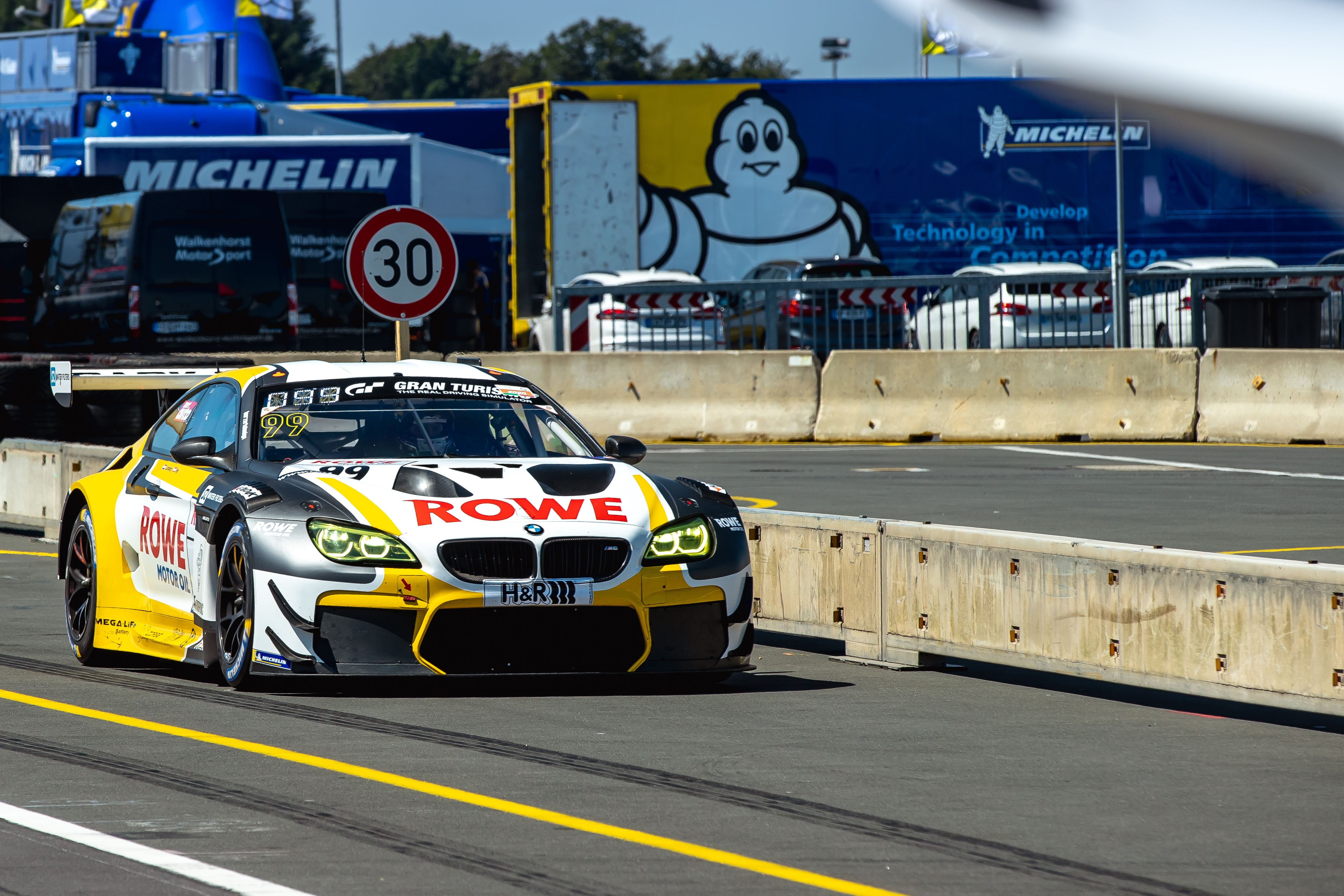 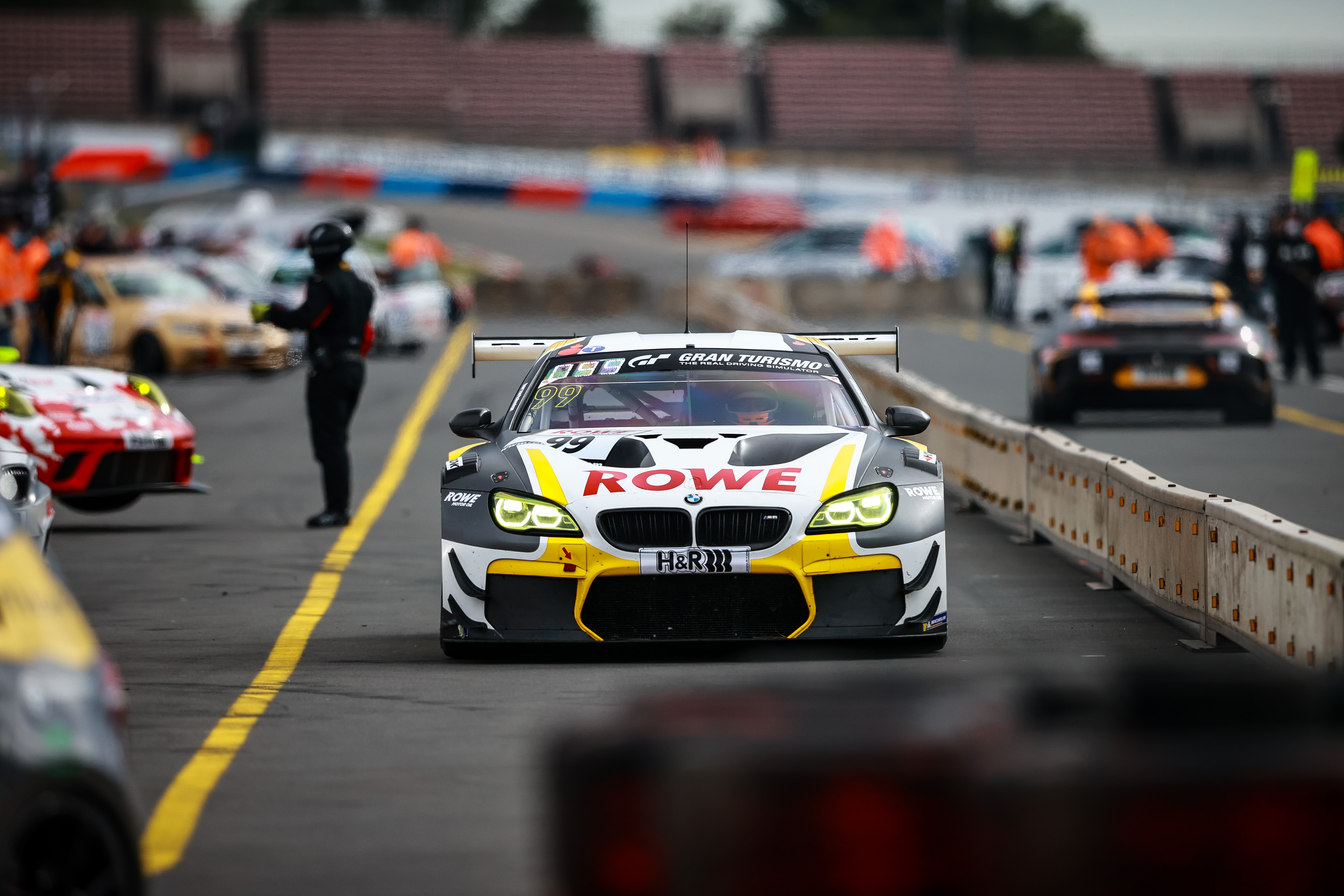