ROWE RACING team principal Hans-Peter Naundorf: “DTM with GT3 cars? We would be up for that.” 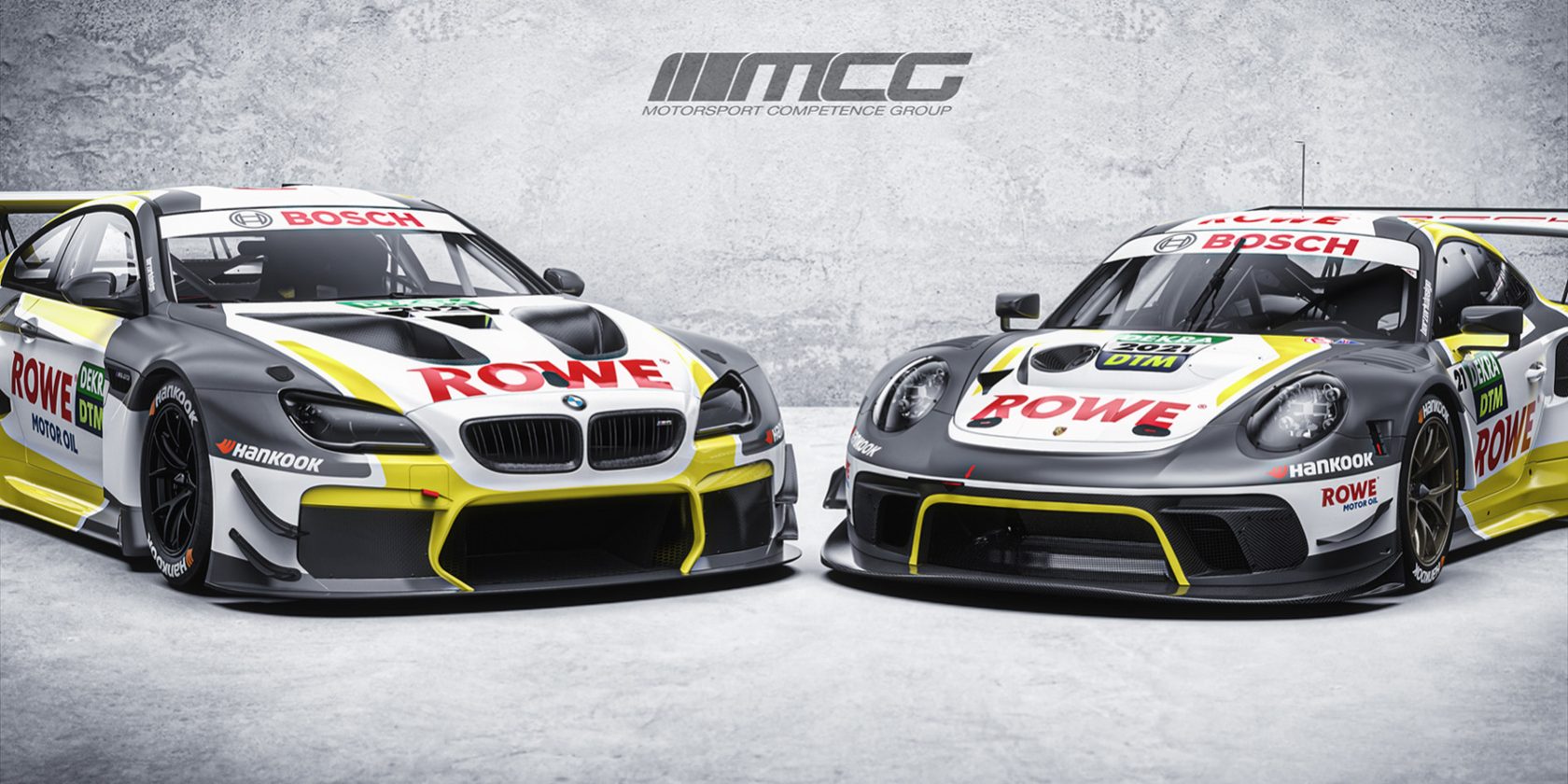 ROWE RACING team principal Hans-Peter Naundorf: “DTM with GT3 cars? We would be up for that.”

Team from St. Ingbert expresses definite interest in racing on the DTM platform / Consideration was given to fielding a private team in the DTM in 2019

St. Ingbert, 29th July 2020 – Following the first outings in the Nürburgring Endurance Series, the start of the GT World Challenge Europe marks the resumption of international motor racing after the coronavirus-enforced break for ROWE RACING. However, team principal Hans-Peter Naundorf is already looking beyond the end of the season and looking for new areas of activity for his Motorsport Competence Group and the ROWE RACING project. After discussions two years ago regarding fielding a private team in the DTM did not come to fruition, an involvement on the renowned platform is now potentially back on the table. Notwithstanding this weekend’s event in Spa, which forms the start of a DTM season that has had to be compressed due to the coronavirus pandemic, the withdrawal of Audi at the end of this year has left big question marks regarding the future of the iconic series. ITR boss Gerhard Berger recently suggested that a shift to GT3 cars may be a possible scenario for 2021. The former Formula 1 driver’s comments have definitely awoken Hans-Peter “HP” Naundorf’s interest.

After the start of the current motorsport year, which was delayed by the coronavirus, you are already looking beyond this season. What are the mid-term perspectives for ROWE RACING over the coming years?

Hans-Peter Naundorf, ROWE RACING team principal: “We are not at all worried that we may have to give up the form of racing that we are currently involved in, and turn to other things. The support of our partners is also clearly oriented towards us continuing the current activities in GT3 racing at a professional level. Maybe we will see small changes in the number of cars we run, or the number of smaller races. It is also possible that the environment will be slightly restructured. In principal, however, we at ROWE RACING and the Motorsport Competence Group are looking for our next motorsport challenges and new, sustainable projects. Everyone must realise that motorsport needs to change. We want to be involved in finding the necessary platforms and perhaps even setting new impetus. I think there are exciting challenges ahead for motorsport and our team.”

What direction could these changes take at ROWE RACING?

Naundorf: “We obviously have certain plans. We want to position ourselves a bit more broadly, offer track days, and introduce drivers to motorsport with smaller cars. However, we also want to try to play a role in developing a new motorsport, in reaction to the changing society and industrial culture – regardless of the coronavirus situation. We are sure that there will still be motor racing in this time of change, and we want to be involved. Formula E has led the way with a totally different concept. I believe that there will be a surge of automobile manufacturers and other players coming forward with good concepts from motorsport series over the next few years. The sport has always been a good platform, on which to inspire people with new developments and to raise awareness. As we work with industrial partners an awful lot, this is a very interesting topic for us.”

After the withdrawal of Audi at the end of the year, the future of the traditional DTM is now wide open. One possible solution being discussed is a move to GT3 cars. Would that be of interest to ROWE RACING?

Naundorf: “Two years ago we had ambitions of doing something on the DTM platform. We had found partners who wanted to get involved with us. In the end, nothing came of it. Should the DTM platform remain with current GT3 cars, that would obviously be very interesting to us. The DTM still has great pulling power, both with the fans and the sponsors. It is important for German motorsport to keep this platform, even if it is as a way of securing a base for young drivers.”

Have you already been in contact with ITR boss Gerhard Berger?

Naundorf: “There has been nothing definite yet, which is why it is all mind games and speculation for us at the moment. First of all, the ITR must decide whether GT3 cars will really be the future of the DTM next year. Our team has the right cars, which are ready to race, as well as many team members with DTM experience. We also have partners who would be interested in an involvement in the DTM. We are open to discussions. If there were to be a DTM with GT3 cars next year, then we would like to be involved.” 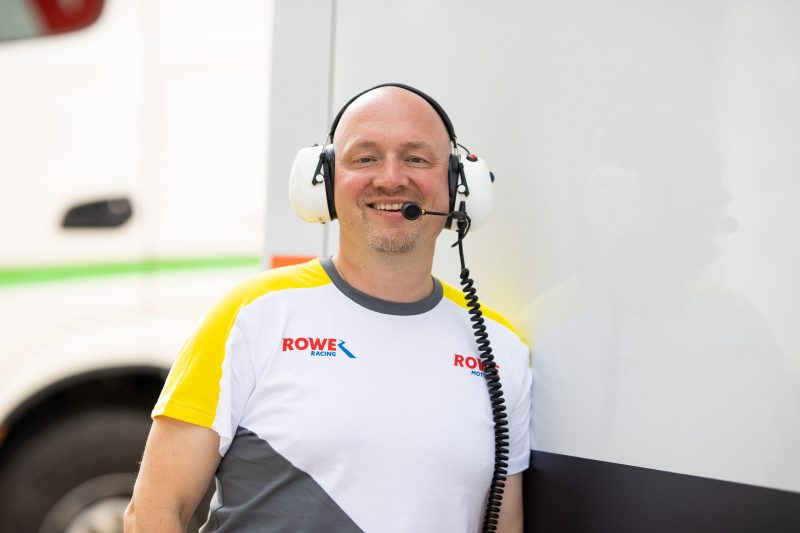