‘Double shift’ for ROWE RACING: ‘Own’ race in the NLS also functions as dress rehearsal for the ADAC 24h race 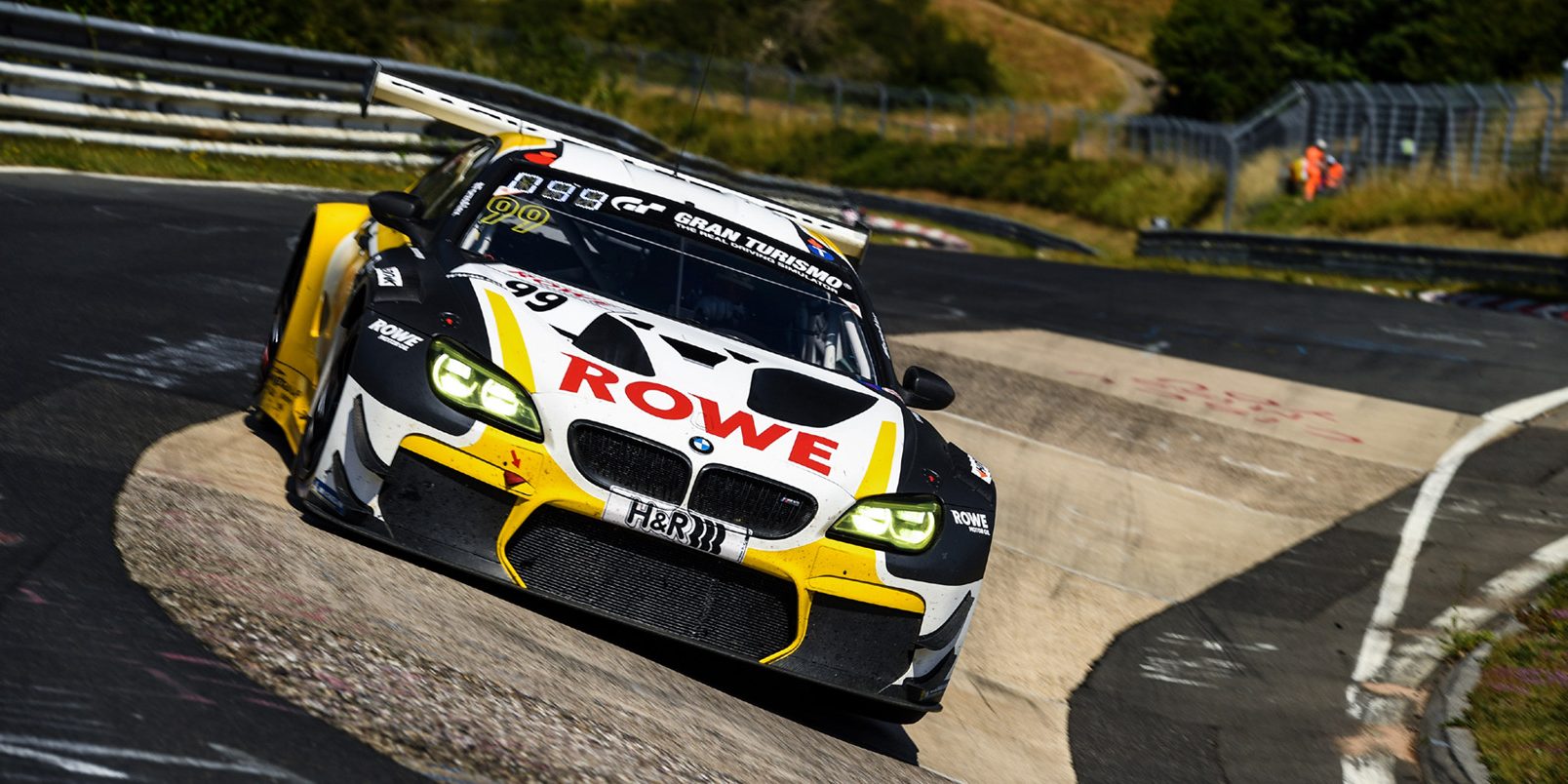 ‘Double shift’ for ROWE RACING: ‘Own’ race in the NLS also functions as dress rehearsal for the ADAC 24h race

St. Ingbert, 25th August 2020 – This year’s ROWE 6 Hours ADAC Ruhr-Pokal Race is particularly special for ROWE RACING. The highlight of the season in the Nürburgring Endurance Series (NLS) next Saturday (29th August) also functions as the dress rehearsal for the 48th ADAC 24h race, which was shifted from its original date in May to 26th/27th September due to the COVID-19 pandemic.

In the final preparation race ahead of the ‘Eifel Marathon’, ROWE RACING is competing with two BMW M6 GT3s, driven by six BMW works drivers and an ‘old acquaintance’. This familiar face is Dutch driver Stef Dusseldorp, who recently returned to the St. Ingbert team after nearly four years away, celebrating the first win of the season with compatriot Nick Catsburg in the 43rdRCM DMV Grenzlandrennen. The ‘flying Dutchmen’ will, however, be appearing in different cars this time.

The race day at the Nürburgring will start with the usual qualifying session from 08:30 to 10:00 to determine the starting grid. The traditional start time for the race is 12:00 and unlike all the other NLS races, this one will last six hours instead of four. ROWE MINERALÖLWERK GMBH has been the title sponsor of the ROWE 6 Hours ADAC Ruhr-Pokal Race since 2016. ROWE RACING has been waiting for a first real ‘home win’ since a run of four consecutive victories between 2012 and 2015. Last year, Philipp Eng and Nick Catsburg finished in fourth place.

Hans-Peter Naundorf, Team Principal ROWE RACING: “The ROWE 6 Hours ADAC Ruhr-Pokal Race is especially important for us this year. It is not just ‘our’ race for our team and our partner ROWE MINERALÖLWERK GMBH, but this year it also functions as the dress rehearsal for the ADAC 24h race that was postponed to September. With our two BMW M6 GT3s, we want to work on the last areas of fine-tuning between drivers, tyres and car setup to ensure the best preparation for the highlight of the season in the Eifels. And of course, we would like to win this race too. We know how to do that and we want to build on the victorious performance in the last NLS race.” 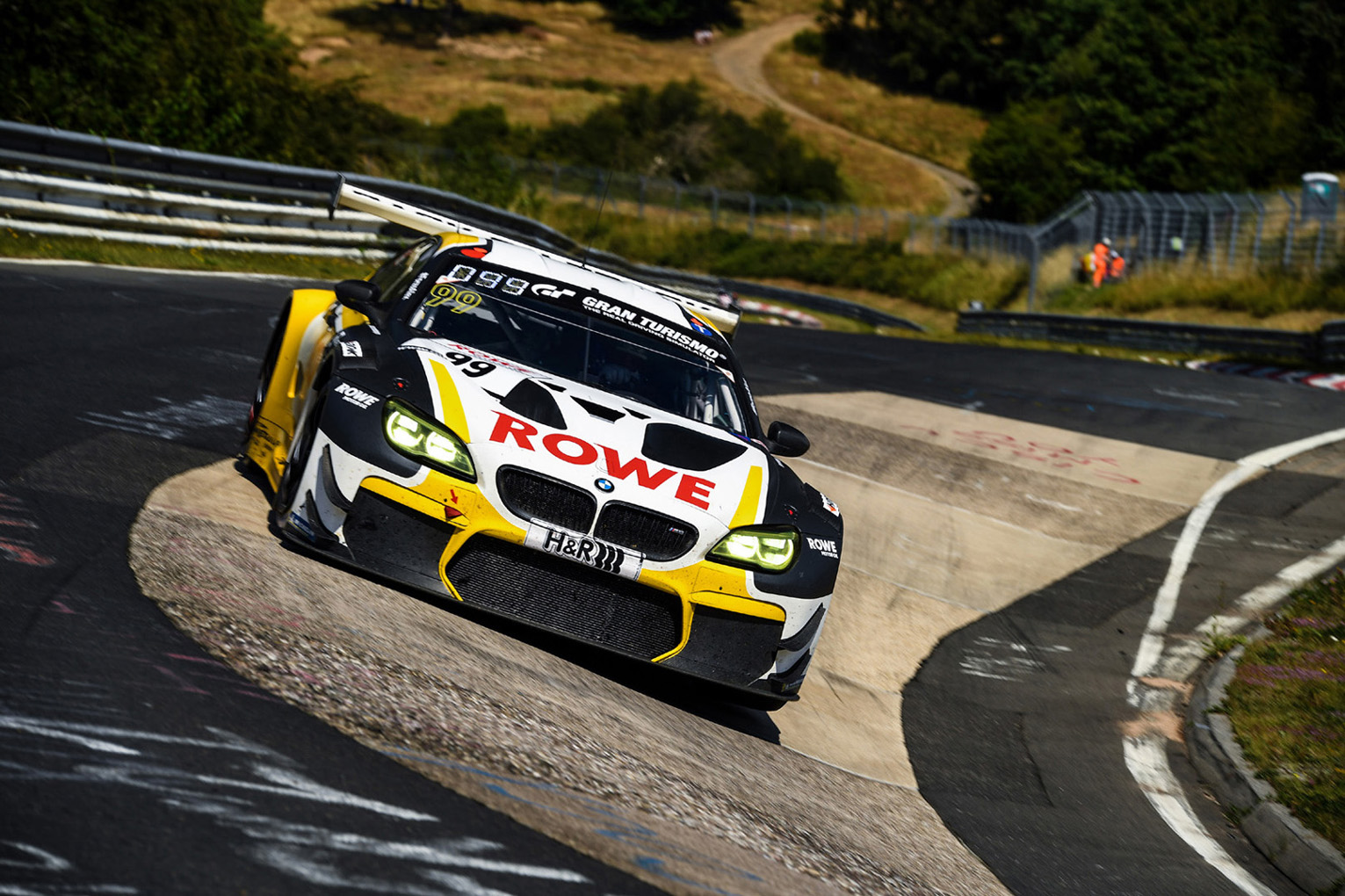 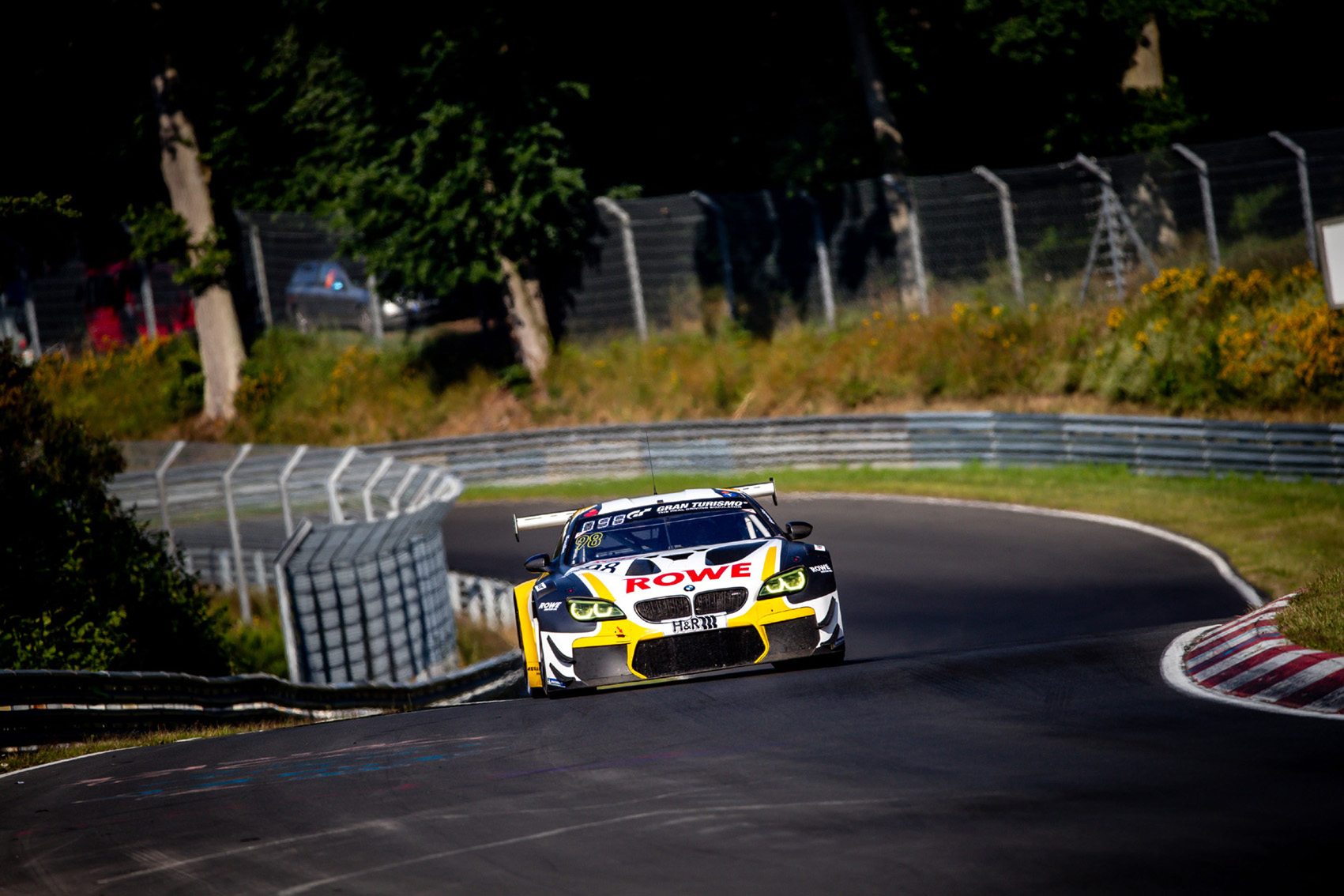 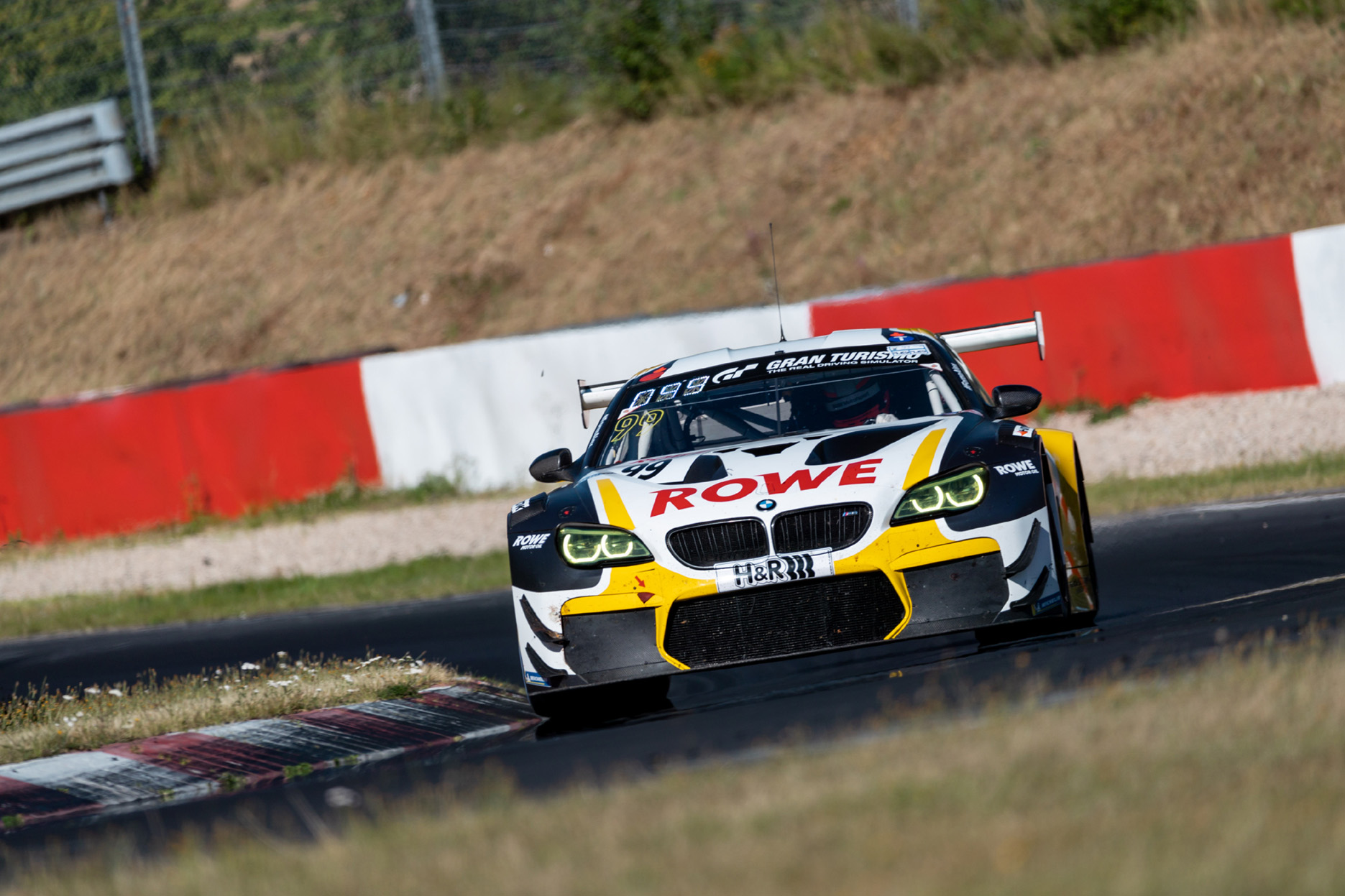