St. Ingbert, 29th August 2020 – A lot of work, an unfortunate new classification, but valuable experience ahead of the ADAC 24h race: the “home” outing in the ROWE 6 Stunden ADAC Ruhr-Pokal-Rennen on the Nordschleife did not go to plan for ROWE RACING. After an excursion into the gravel bed shortly before the end of qualifying, the team from St. Ingbert put in an extra shift to get the #99 BMW M6 GT3 ready for the start. BMW DTM driver Philipp Eng (Austria) and his fellow BMW works drivers Nick Catsburg (Netherlands), Nick Yelloly and Alexander Sims (both Great Britain) rewarded their mechanics for the extra work with a flawless race and fifth place.

In contrast, the working day drew to a premature close for two-time DTM champion Marco Wittmann (Germany), his fellow BMW DTM driver Lucas Auer (Austria) and Stef Dusseldorp (Netherlands). After a high-speed crash in the Klostertal sector of the track, the #98 BMW M6 GT3 was so severely damaged that it could not be repaired in the short time available. The driver was unhurt in the crash.

After Nick Catsburg had secured second place on the grid with a qualifying time of 7:58.405 minutes, Nick Yelloly took the start. The Brit then came in early to hand the car over to Philipp Eng, with the team hoping that this would keep the BMW M6 GT3 clear of traffic. However, like Alexander Sims and Nick Catsburg later in the race, Philipp Eng had little opportunity to show the actual potential of the car over a full lap. They found themselves stuck behind opponents who were particularly quick on the straights following changes to the “Balance of Performance” (BoP) announced shortly before the race. Nick Yelloly returned to behind the wheel for the closing stages and brought the #99 car home in 5th place.

Fans were able to witness the effects of the BoP changes up close in livestream thanks to the use of a helicopter, made possible by ROWE MINERALÖLWERK GMBH. The birds-eye images offered fascinating impressions of almost the full 25.378-kilometre combination of the Nordschleife and the Grand Prix Circuit. The fans’ reactions were very positive and ROWE executive Michael Zehe, who watched some of the race from the helicopter, was also impressed.

New partner U-Mask enjoyed a successful debut with the team from St. Ingbert. ROWE RACING was using the Italian manufacturer’s protective masks for the first time. As well as offering excellent protection against viruses, they are also comfortable to wear for long periods of time and are much easier to breathe through.

Hans-Peter Naundorf, Team Principal ROWE RACING: “That was an intensive dress rehearsal for us, with a lot of new findings. Firstly, I would like to praise the entire team, who managed to get the #99 BMW M6 GT3 on the grid in time and in perfect condition after the mishap at the end of qualifying. The situation with the #98 was hopeless, as the damage was too great. After that, the drivers in the #99 did a perfect job out on the track. However, the helicopter images in the livestream showed everyone that we were unable to use the full potential of our car. We could not do anything about that, even with unusual changes to the strategy. The reason for this was the changes to the BoP which were made at short notice and, in our opinion, missed the point. It showed that it is not right to aim for the closest possible lap time with the BoP. A comparable speed profile would be more important, otherwise it favours the cars that are primarily fast on the straights. That is not in the interest of the sport or the spectators. However, we gained positive experience too today. Our one-lap speed was very good and we made progress with the tyres. We were also regularly on screen in the live coverage, which pleased our partner ROWE MINERALÖLWERK GMBH at our ‘home race’. We now have some work ahead of us over the coming weeks, but will come back stronger for the ADAC 24h race.” 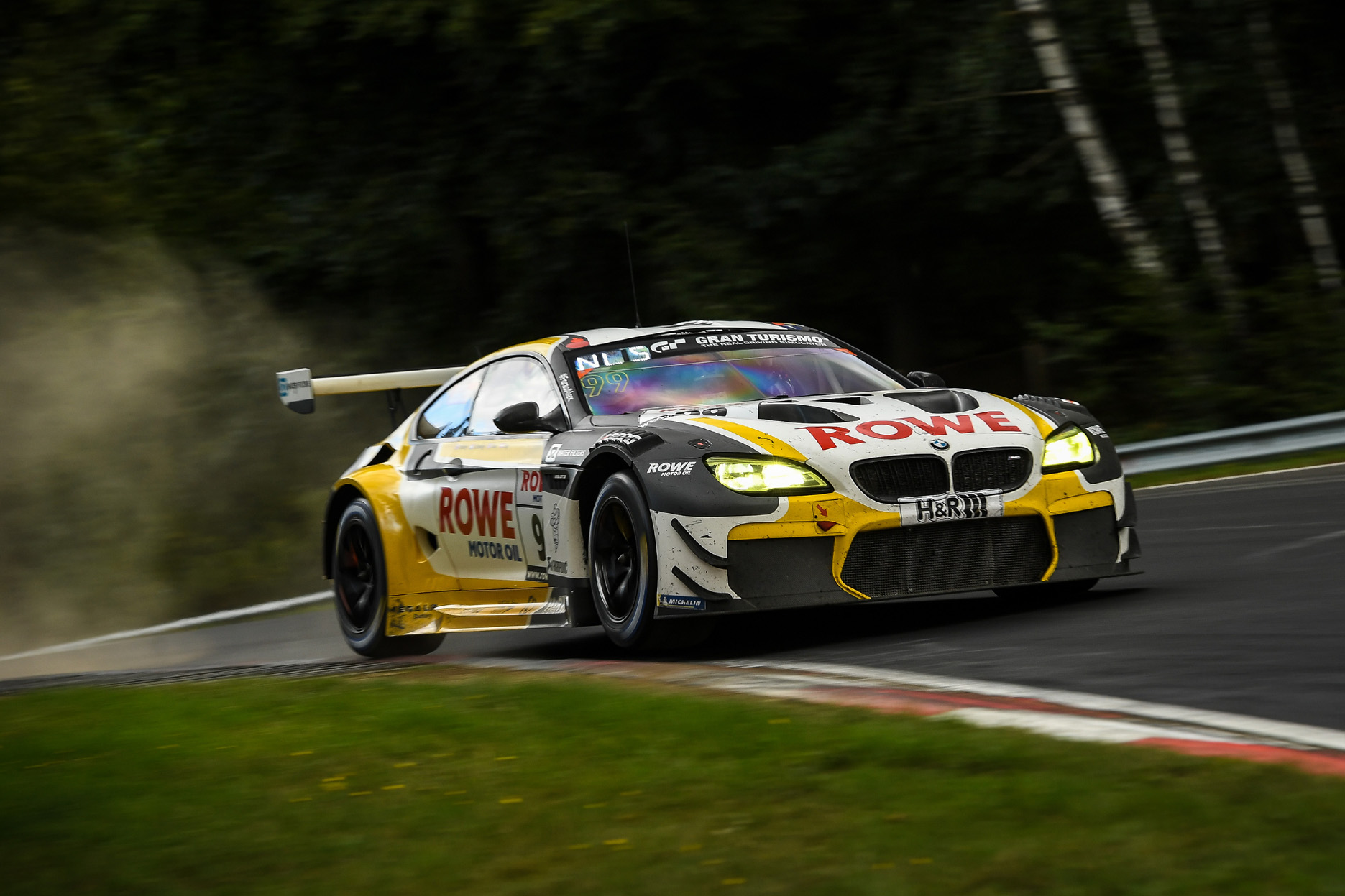 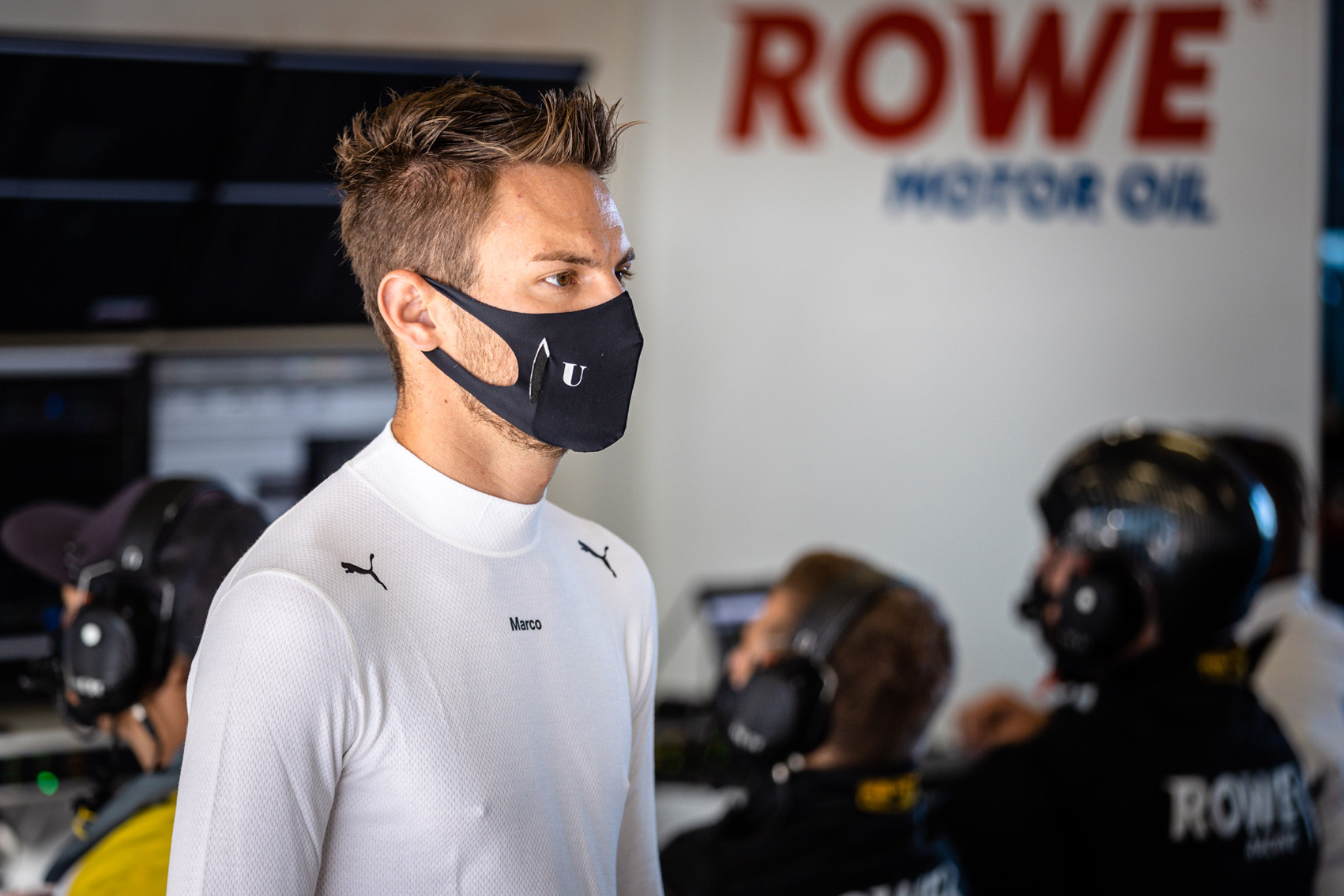 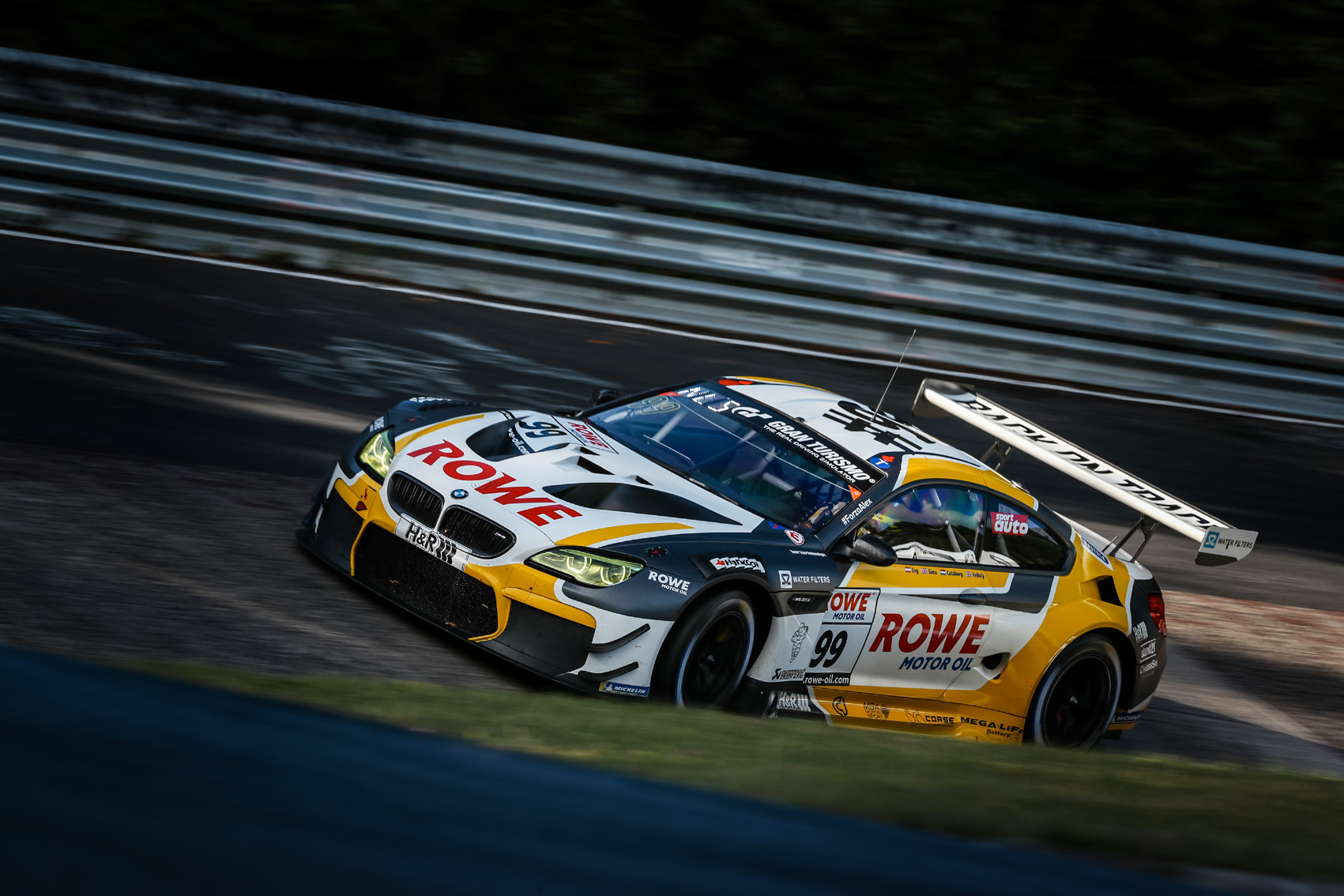