ROWE RACING Team Principal, Hans-Peter Naundorf: “In the end, we were simply tougher than the rest” 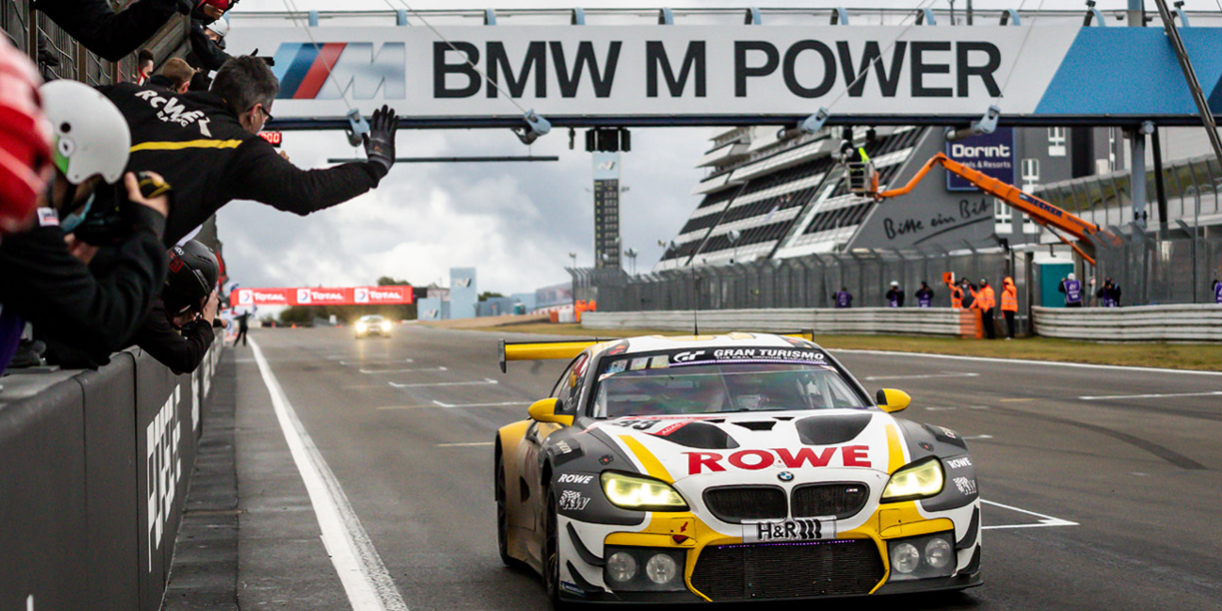 ROWE RACING Team Principal, Hans-Peter Naundorf: “In the end, we were simply tougher than the rest”

St. Ingbert, 2nd October 2020 – ROWE RACING’s first victory in the ADAC 24h race at the Nürburgring was “something very, very special” for team principal Hans-Peter Naundorf. Since the momentous triumph, he has received many messages of congratulations, including from rivals and former partners. In the following interview, ‘HP’ Naundorf assesses the performance of his drivers in the ‘Green Hell’, reveals why the success means so much more to him than victory in the 24 Hours of Spa in 2016, and how he can imagine returning to the 2021 ADAC 24h race as defending champions.

How many messages of congratulations have you received by phone or text since Sunday? And were you really pleased to hear from anyone in particular?

Hans-Peter Naundorf, Team Principal ROWE RACING: “I cannot say exactly how many, but it is definitely in three figures. They include messages from a number of old acquaintances who I have not seen for a long time, and who have been in touch for the first time for ages. It has also been great to receive really genuine messages from a number of rivals and former partners. I was particularly pleased to receive messages of congratulations from Stephan Ratel of SRO and Romain Morizot, the managing director of Stand21, who make our race overalls. That shows how highly the ADAC 24h race is regarded, even outside of Germany.”

What does this victory at the Nürburgring mean after so many unsuccessful attempts?

Naundorf: “With all the factors that made this race so special, BMW’s history, the yearning desire of all of us to finally win this race, and all the combined efforts, this success is something very, very special. It is not only a race win, as it might perhaps have been in 2013 and 2017, when we came so close to winning. The subject of the coronavirus, which is putting such great restrictions on everybody’s lives at the moment, is another reason why this success is of great importance to me and the many partners and others who have been involved. It is hard to predict what effects it will have on the future. Throughout all the years, we have always invested the most energy and placed our biggest hopes in this race, and we have experienced some bitter disappointments with early exits, particularly in the last two years. It is very satisfying to have achieved this success – particularly as this year’s was the toughest 24-hour race in recent history. In the end, we were simply tougher than the rest.”

How would you compare this success to your win in Spa in 2016?

Naundorf: “You cannot really compare them. They are totally different races with different strategies. The only thing they share in common is that both are 24-hour races. The win at the Nürburgring is of far greater importance to Motorsport Competence Group and ROWE RACING. Our success at Spa in 2016 surprised everyone. At the Nürburgring, we had been one of the favourites for years, and we knew that we could do it so after all the preparations and intensive years, this is a far bigger breakthrough. At Spa, we claimed an unexpected victory with a totally new car. Now, after five years, the BMW M6 GT3 is a stalwart and everything is sorted. In this situation, every little screw has to fit perfectly into place, you have to have the right drivers in the car, and then the weather gods have to give you these conditions, in which only the very best can come through without making any mistakes. Conquering the Nordschleife is the toughest thing I have done in my 25 years in motor racing.”

What can you say about the performances of the drivers?

Naundorf: “The drivers of both cars did an incredible job at the wheel. However, their staying power, their flawlessness and the way they implemented the tactics were also really impressive. They always accepted the team’s decisions, no matter what ‘impossible’ tasks we gave them. Above all, however, they never gave up. That is symbolic of our entire team.”

At what point of the race did it dawn on you that you could really win it? Sunday morning, or were you always confident, even during the difficult early stages?

Naundorf: “With the weather forecasts in mind, we believed we had a good chance even before the start. Our start may have looked a little rough, but we did not lose our head. We were still on track, with regard to our strategy. When we then made it into the top four at around midday on Sunday, we realised that the podium was within touching distance. From then on, it was ‘maximum attack’. We then had a really close battle for victory with the #3 Audi. When it came in for its last stop and we pulled onto Döttinger Höhe at the end of the third lap from the finish, our calculations said that we would stay just in front and then probably be able to hang on to the lead. Nick Catsburg was so much quicker than the Audi on the lap after our last stop, and managed to gain what proved to be the all-important few seconds. Because the #3 also spent longer in the pit lane than we expected, our lead was actually 18 seconds. Following our instructions, Nick was actually able to take it slightly easier on the final two laps. However, they were a long 18 minutes until we actually saw the chequered flag.”

Both the ROWE RACING BMW M6 GT3s and the Schnitzer car came through the race without any technical issues. Has the car benefitted from its maturity and the sheer number kilometres it has competed on the Nordschleife?

Naundorf: “Absolutely. The car is incredibly stable when you know how to use it properly. There are no longer any areas in need of improvement; all three BMW cars ran like clockwork. There is absolutely no reason to send the BMW M6 GT3 into retirement. ‘The older, the better’ should definitely be our approach to the challenge facing us next year – to successfully defend our title at the 24h race in 2021.” 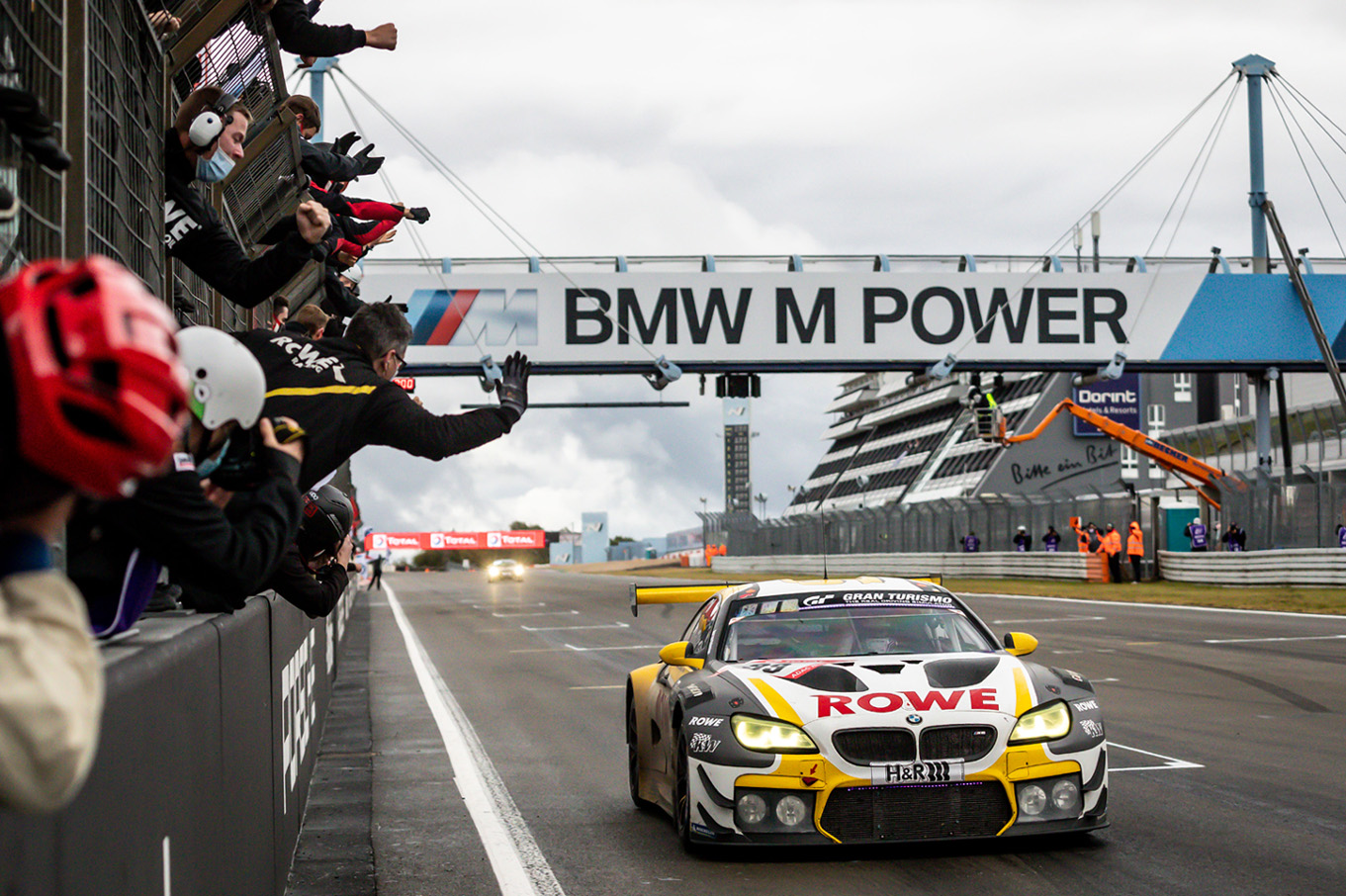 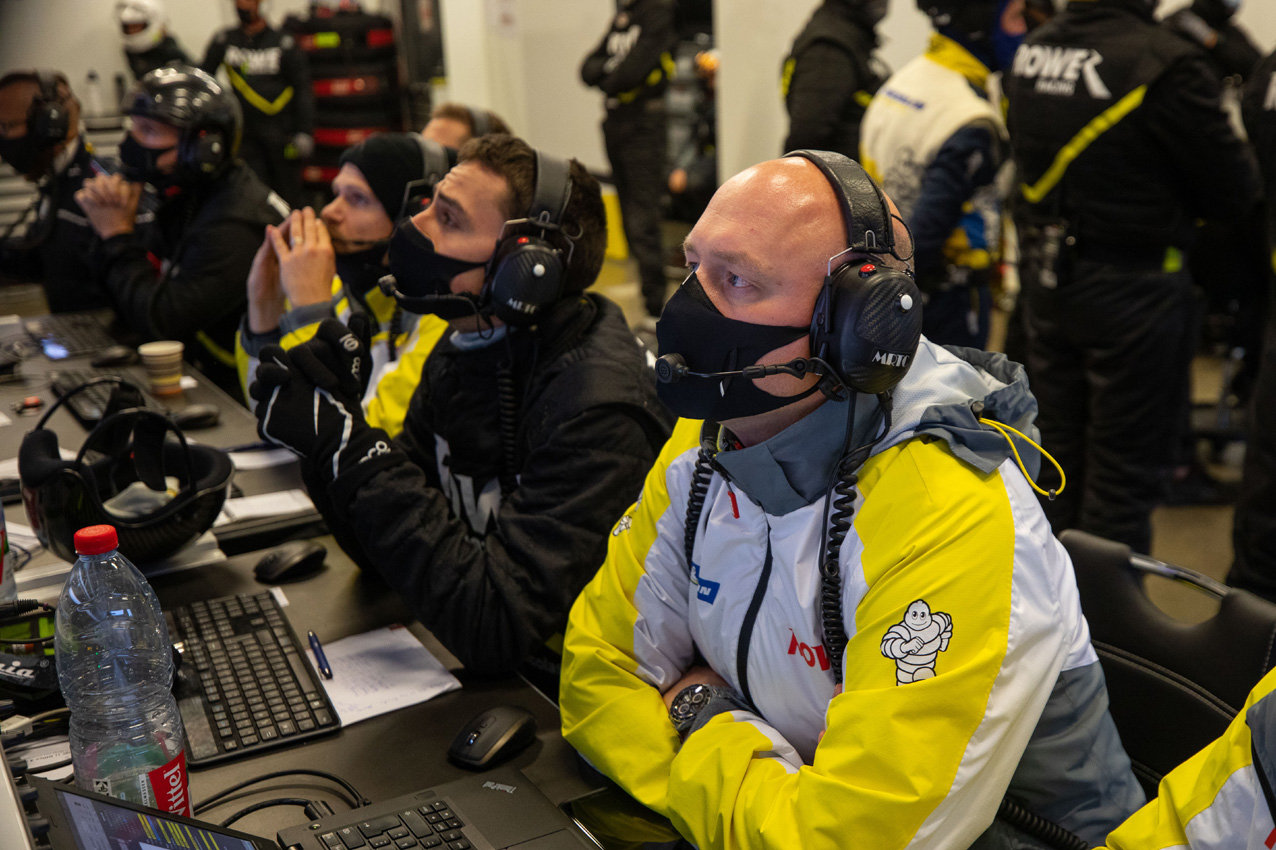 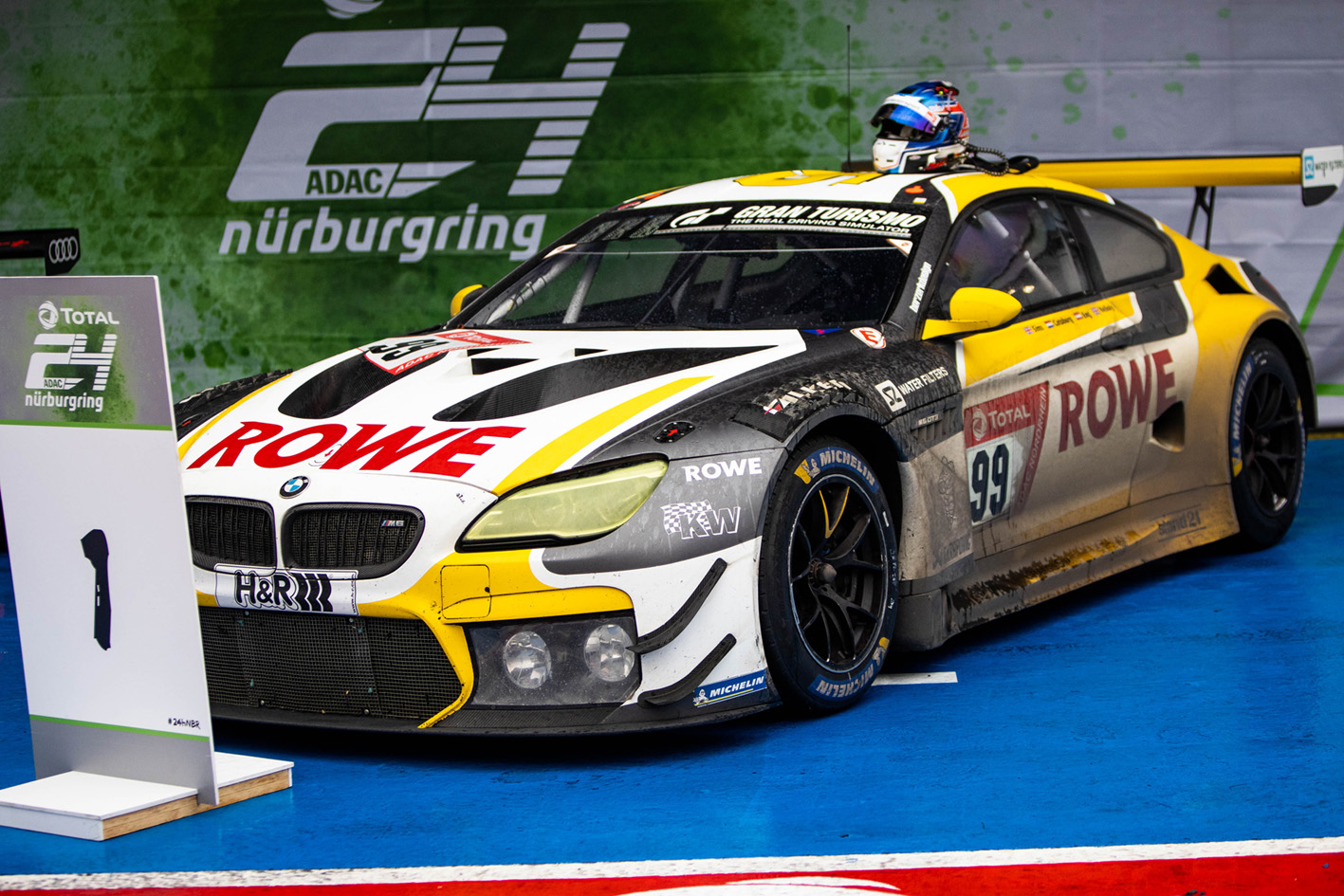