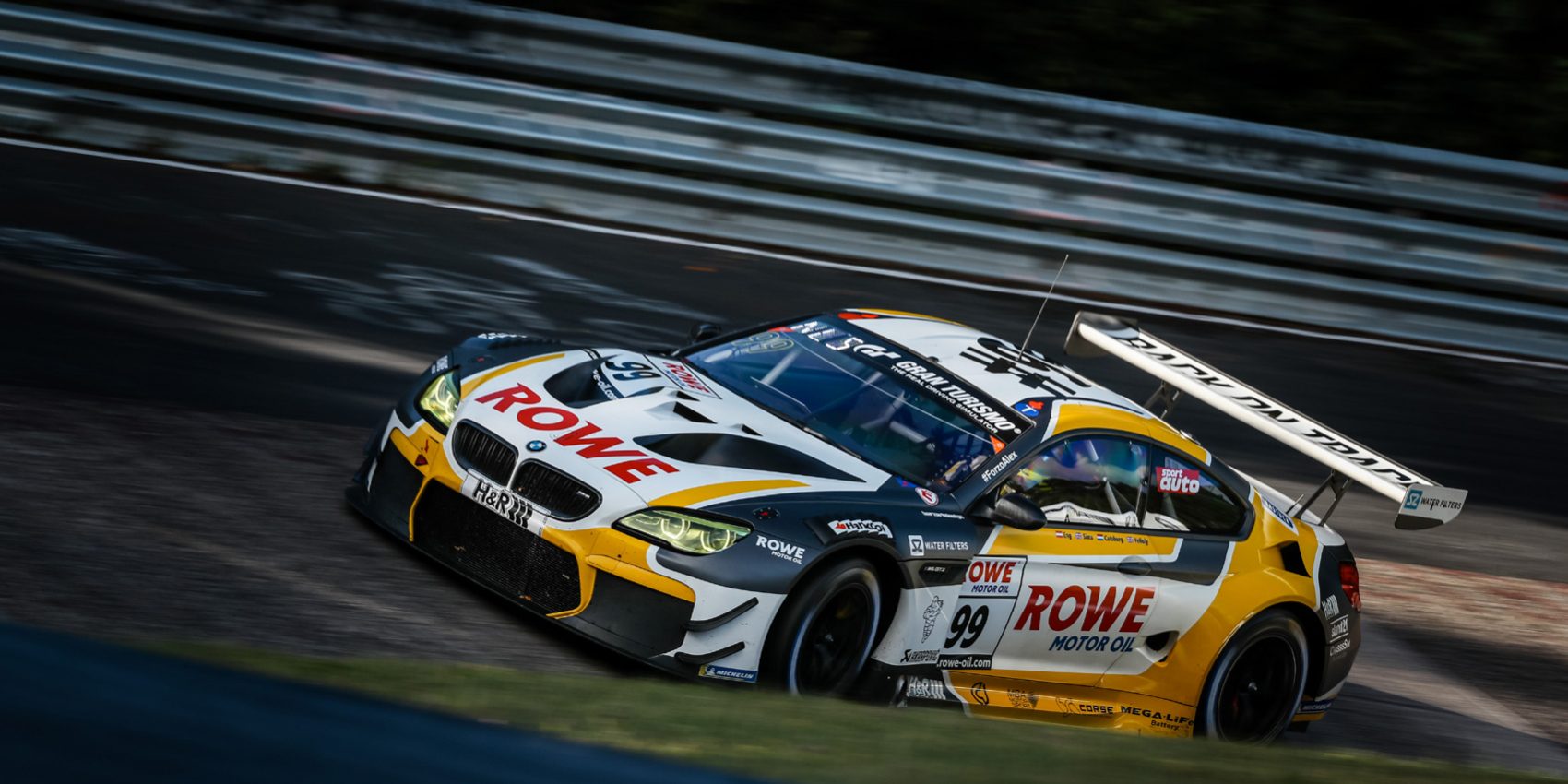 Two BMW M6 GT3s at the opening round of the Nürburgring Endurance Series (NLS) / Sheldon van der Linde to make his debut for the St. Ingbert team

Exactly six months, or 181 days, after taking victory in the ADAC 24h race at the Nürburgring, ROWE RACING returns to the Nordschleife this Saturday (27th March). The team from St. Ingbert will field two BMW M6 GT3s at the opening round of this season’s Nürburgring Endurance Series (NLS), and is looking to back up the performance it produced on 26th and 27th September 2020, when ROWE RACING won the ‘Eifel Marathon’ for the first time in its ten-year history. The 66th ADAC Westfalenfahrt on Saturday is also the first race outing with ROWE RACING for South African Sheldon van der Linde, who will also drive for the team in the 2021 DTM season.

On his debut in the colours of the St. Ingbert team, Sheldon van der Linde will share the cockpit of the #98 BMW M6 GT3 with two-time DTM champion Marco Wittmann and BMW works driver Connor De Phillippi from the USA. Returning to the wheel of the #99 car, in which he won the 24h race, is Dutchman Nick Catsburg. He will be supported by ROWE RACING institution Philipp Eng from Austria, who was with the team when it won the 24 Hours of Spa back in 2016, and BMW works driver John Edwards from the USA. The race weekend marks a return to ROWE RACING for Americans John Edwards and Connor De Phillippi, who missed out on any Nordschleife outings in 2020 due to travel restrictions, resulting from the COVID-19 pandemic.

ROWE RACING will take to the track for the first laps of the new season in the 90‑minute qualifying session between 08:30 and 10:00 on Saturday. The four‑hour race begins at 12:00, as is traditional in the NLS.

Hans-Peter Naundorf, Team Principal ROWE RACING: “It is nice for everyone in the team that the 2021 season is getting started. Exactly six months ago to the day since our victory at the Nürburgring 24 Hours, we can hardly wait to get back on the Nordschleife and dive into the ‘Green Hell’. We are looking forward to the race debut of our new DTM driver Sheldon van der Linde in the ROWE RACING team, and to the return of our two Americans Connor De Phillippi and John Edwards, who we missed last year. We go into the first round of the NLS season with a top‑class driver line-up and two cars. As well as the usual set-up work and tyre tests at the season-opener, we have set ourselves the goal of backing up our last performance on the Nordschleife, and have set our sights on the podium.”