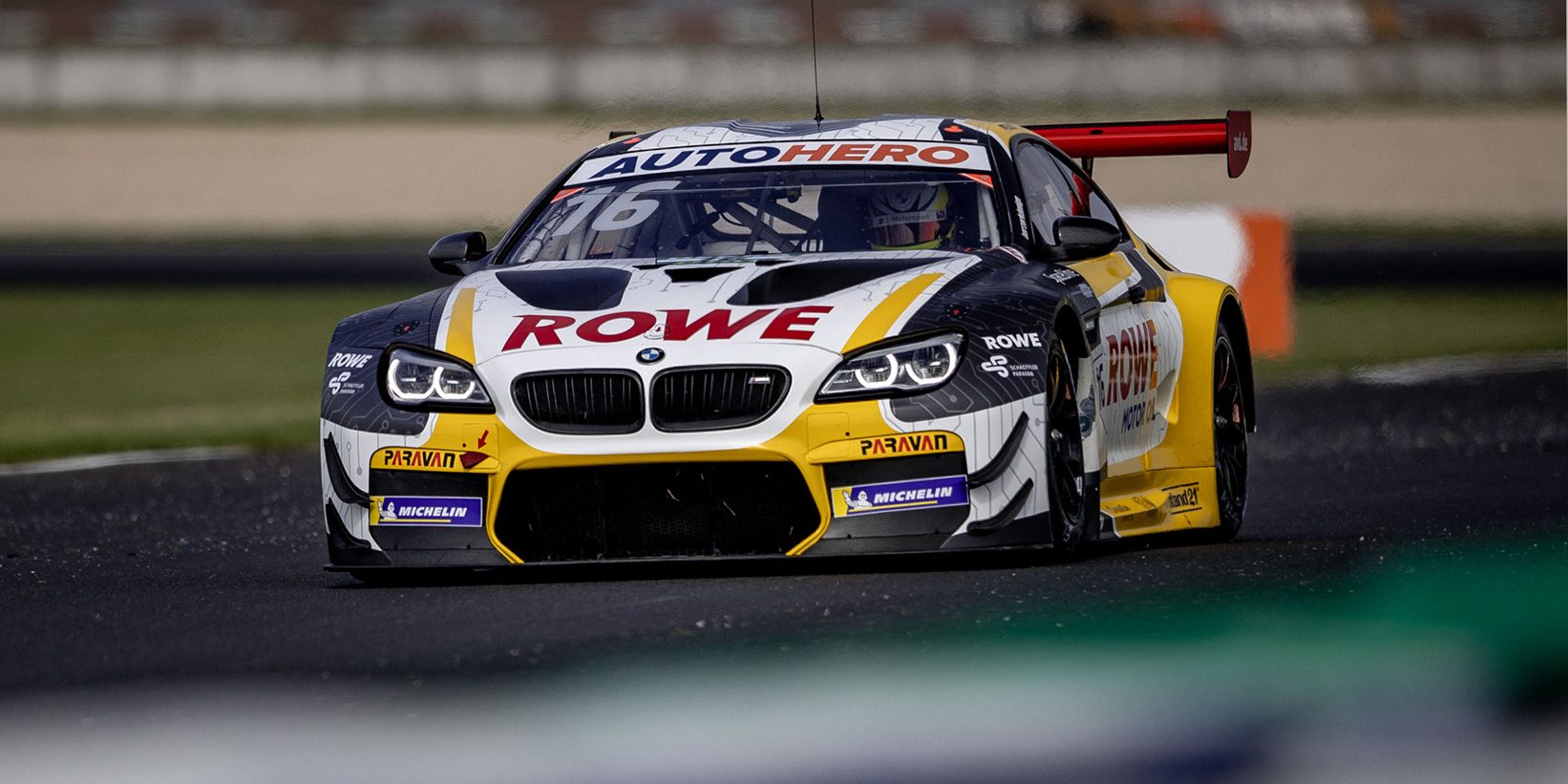 ROWE RACING has converted the steering of Timo Glock’s #16 BMW M6 GT3 at short notice after the first day at the Lausitzring. Instead of using the innovative Space Drive steering system from Schaeffler Paravan as usual, the former Formula 1 driver will contest the remainder of the race weekend with the conventional steering system that is also used in the #31 BMW M6 GT3 of his team-mate Sheldon van der Linde. The unscheduled changeover was approved by the stewards at the team’s request, and all the other teams had also given their consent.

The retrofit was triggered by a defective electrical sensor in the force feedback unit of the space drive system, which had affected the steering feedback for the driver. As the sensor is currently not available as a spare part, the fault could not be rectified.

Hans-Peter Naundorf, Team Principal ROWE RACING: “Many thanks to the other teams for agreeing to this last-minute conversion of our car and for allowing us to still compete with Timo Glock’s car on Saturday and Sunday. Despite the competition, this shows the good team spirit within the DTM. This conversion is a temporary exception, in Zolder we want to start with the regular configuration again.”