New job at the Nürburgring for ROWE RACING 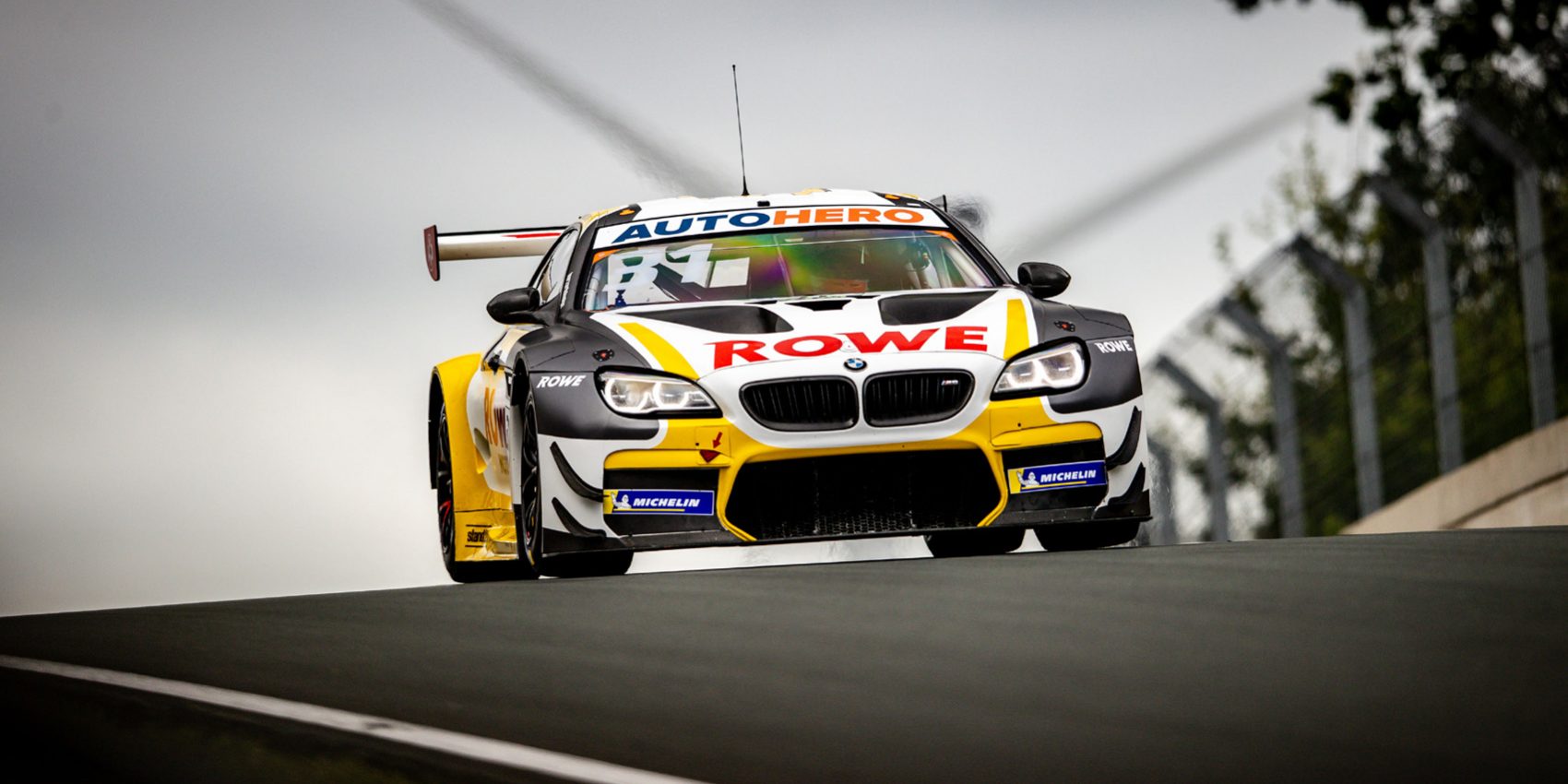 New job at the Nürburgring for ROWE RACING

ROWE RACING has competed in more races at the Nürburgring than at any other circuit. However, this year’s appearance in the Eifel mountains will be a first for the team from St. Ingbert. After numerous appearances on the Nürburgring‑Nordschleife in the VLN and the NLS, successes and setbacks at the ADAC 24h race and having competed in the Blancpain GT Series and the GT World Challenge Europe, the first two DTM races for ROWE RACING at the Nürburgring are coming up next weekend (21st/22nd August).

It will be a new track layout for the team. The fourth of eight DTM weekends in the 2021 season will take place on the 3.629-kilometre sprint circuit, which leaves out the Müllenbach loop and turns right into the Goodyear bend shortly after the AMG Arena. Timo Glock, who is yet to score any points this year with his #16 BMW M6 GT3, has already competed in 14 DTM races on the DTM track variant.

Team-mate Sheldon van der Linde, who is currently tenth in the drivers’ standings with 34 points in his #31 BMW M6 GT3, has competed four times on the sprint circuit in the DTM. The best Nürburgring result recorded so far by both ROWE RACING drivers is fourth place. However, as was the case recently at Zolder, ROWE RACING is expecting a challenging race due to the track characteristics that make it difficult for the BMW M6 GT3 to capitalise on its strengths in terms of top speed and fast corners.

Hans-Peter Naundorf, ROWE RACING team principal: “It is great to be able to experience the Nürburgring in a new way after racing here so many times. We will be competing on the Nürburgring sprint circuit in the DTM for the first time. However, although speeds will be a bit faster than at Zolder, this layout will prove to be similarly challenging for our car. Our experiences on these track sections in the 24h race mean that we know what to expect. However, we will attempt to make the best of it and to build on our performance at the Lausitzring. After they took a pounding at Zolder, we have spent the last two weeks repairing both of our cars and analysing what didn’t go well there. Now we are ready to go in the upcoming races.”

Timo Glock, #16 ROWE RACING BMW M6 GT3: “After the difficult weekend at Zolder, I am looking forward to the Nürburgring and I hope that we can rediscover the tempo we had at the Lausitzring and that we have a bit more luck on our side. I hope things will go better and I am excited to see what awaits us, as the racetrack and its surroundings certainly mean that it will not be an easy weekend for us.”

Sheldon van der Linde, #31 ROWE RACING BMW M6 GT3: “I’m really looking forward to the Nürburgring. First of all just putting Zolder behind us, it was a really disappointing weekend for the team but it’s important that we move on from that now. There are some strong racetracks coming up. I feel that a few podiums have already been taken away from us so I’m looking forward to making things right again in the upcoming races. Let’s see if all those kilometres around the ring earlier this year for the 24h race ensure that we are there right from the start of the weekend!”