Premiere for ROWE RACING at the ‘Cathedral of Speed’ 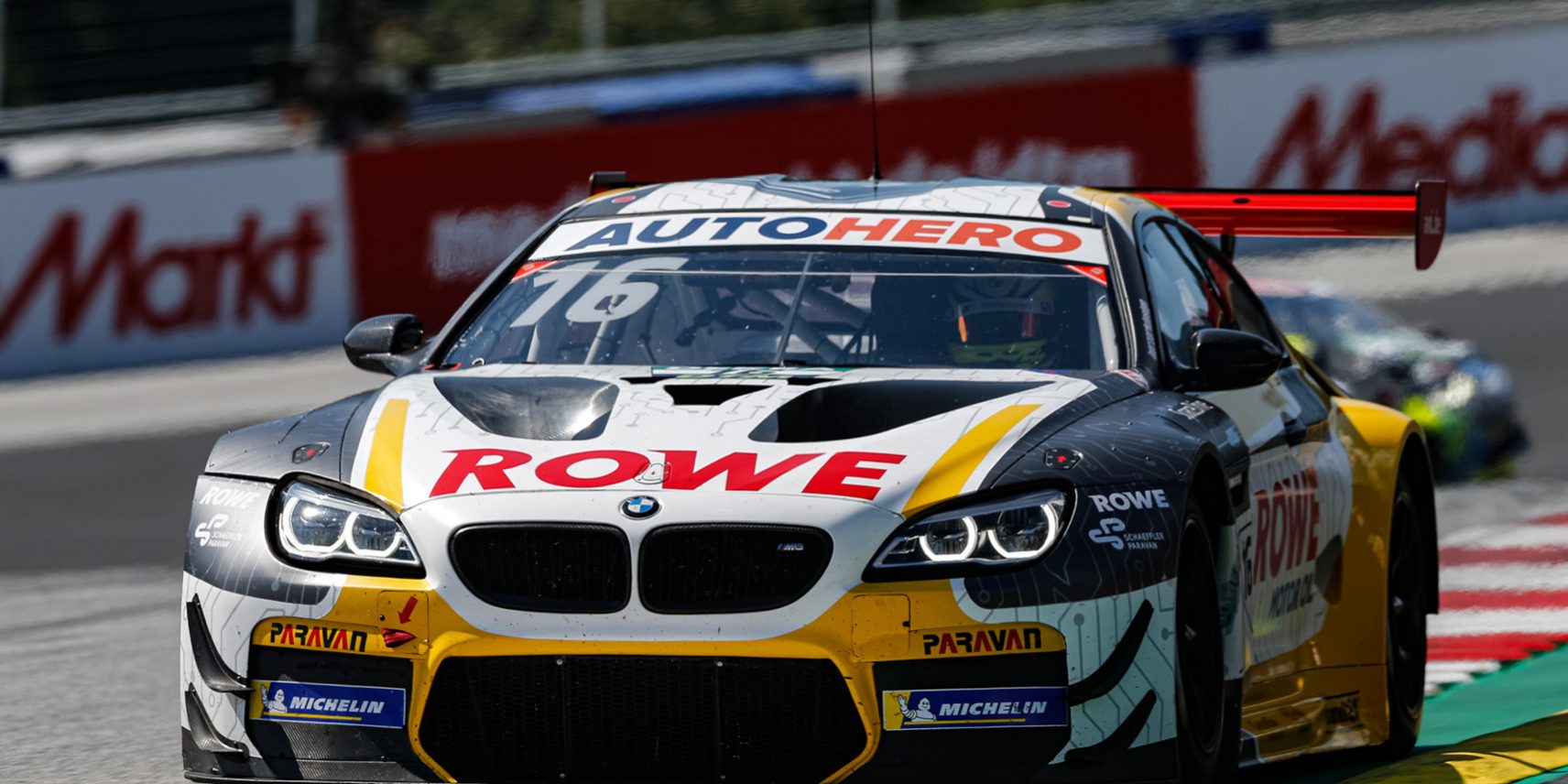 Premiere for ROWE RACING at the ‘Cathedral of Speed’

Premiere for ROWE RACING – For the first time in its history, the team from St. Ingbert will start at the ‘cathedral of speed, Assen, this weekend (18th/19th September). ROWE RACING is looking to put an end to the streak of bad luck it has endured in recent weeks when it races at round six of eight in 2021 DTM season, and will again have its sights set on the team’s first podium of the year in the Netherlands.

The Assen TT Circuit has been the Dutch home to the Motorcycle World Championship since 1949, and has also hosted the DTM since 2019. The track is 4.555 kilometres long and features twelve right corners and six left. ‘Ramshoek’ is one of the fastest corners of the entire season and guides the DTM field back onto the start/finish straight, which is lined by the longest grandstand in Europe at a whopping 1.1 kilometres.

Sheldon van der Linde has particularly fond memories of Assen. It was here that he claimed his maiden DTM victory last year to become the first South African race winner in the iconic series. After failing to finish on his last three outings, whilst promisingly placed and in with a shout of a podium on each occasion, van der Linde is determined to end this run of bad luck with the #31 BMW M6 GT3. Team-mate Timo Glock finished in the points in each of those races, but is hoping for more than the two recent tenth places at the Red Bull Ring when he competes at Assen. Glock’s best result at Assen was a fifth place when the DTM made its debut at the ‘cathedral’ in 2019.

Hans-Peter Naundorf, team principal ROWE RACING: “At Assen, we will launch our latest attempt to finally claim our first podium in the DTM. The performance required to achieve that has actually been there in recent races. Maybe the racing gods will also be on our side for once at the ‘cathedral’. We are looking forward to our first races at this special circuit. We have recently done some extensive tests at the Red Bull Ring, during which we gained a lot of positive knowledge and worked on the set-up for the coming rounds at Assen and Hockenheim.”

Timo Glock, #16 ROWE RACING BMW M6 GT3: “After twice finishing in the points at the Red Bull Ring, but still being a little unfortunate, I am looking forward to the two races at Assen. This is another circuit that ought to suit our BMW M6 GT3. After the weekend in Spielberg, we had another good test there, which has hopefully allowed us to take another step forward. I am very excited to see what awaits us there.”

Sheldon van der Linde, #31 ROWE RACING BMW M6 GT3: “Going back to Assen for the first time since my first DTM win last year will be special. It holds so many memories that I’ll keep with me for the rest of my career and the goal of course remains the same this year. I can’t wait to turn our season around with a mistake‑free weekend and maximum execution with the boys from ROWE RACING!”